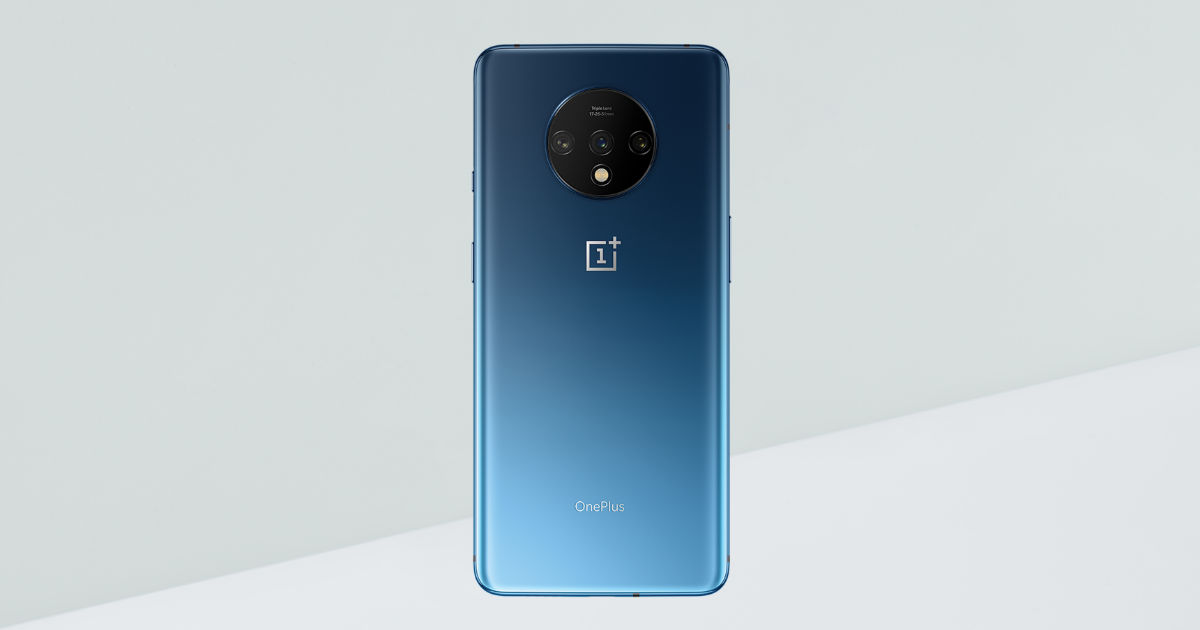 “OnePlus 7T flagship managed to score 791 points in single-core and 2,855 in multi-core tests”

OnePlus 7T is scheduled to launch in India on September 26th, and there’s a good chance the OnePlus TV might also be announced alongside. Not keeping any secrets, OnePlus CEO has revealed the rear design of the flagship, showcasing the triple camera set up in a circular module and matte Blue gradient finish. Now, ahead of the event, OnePlus phone with model number HD1903 appeared on Geekbench, there’s a possibility it could be the upcoming OnePlus 7T. The listing reveals the phone would have 8GB RAM and run on Android 10 with Oxygen OS skin on top, right out of the box.

The benchmark results are slightly over OnePlus 7, which was expected given the upgraded Snapdragon 855+ SoC onboard. The OnePlus 7T managed to score 791 points in single-core and 2,855 in multi-core tests. OnePlus 7T is said to flaunt a 6.55-inch full-HD+ AMOLED screen with 90Hz refresh rate, HDR10+ support, and in-display fingerprint sensor for security. It packs up to 8GB RAM and 256GB storage that isn’t expandable further.

In terms of optics, the handset is expected to feature a triple camera setup consisting of a 48MP primary sensor, a 12MP  telephoto lens with 2x zoom, and a 16MP ultra-wide-angle sensor. There is a 16MP camera on the front for selfies and video chats. It is reported to pack a 3,800mAh battery with 30W fast-charging support. The new Oxygen OS update is expected to bring features like new Macro mode, improved Nightscape, and 960FPS super slow-motion recording. Since the launch is next week, we should know more information soon.