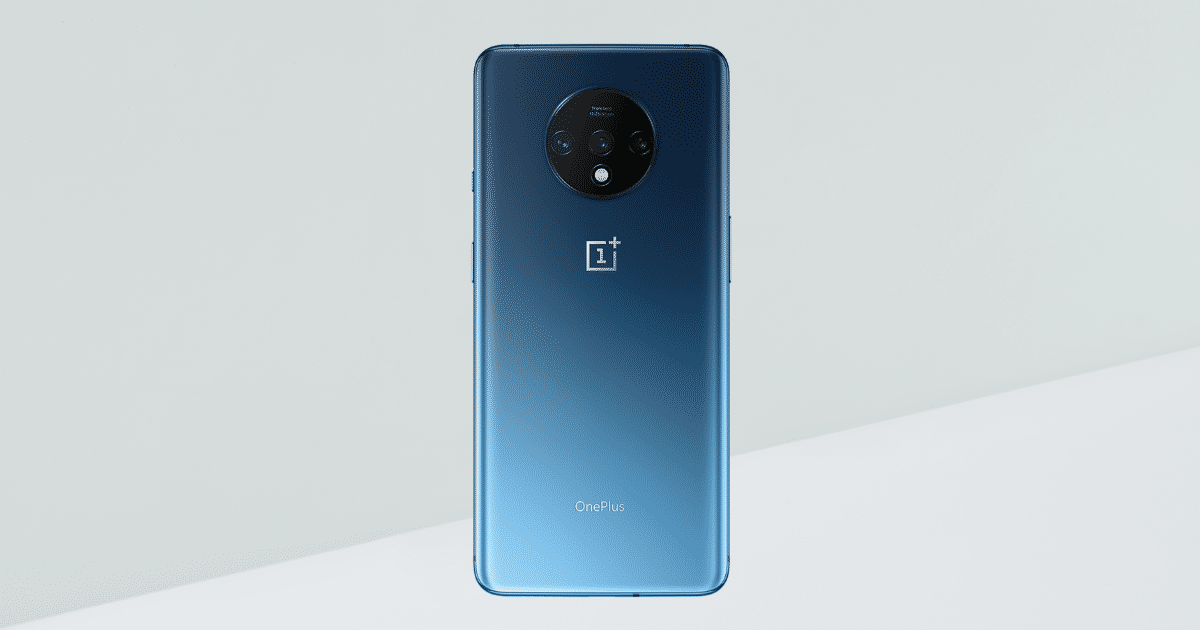 OnePlus has pulled a Google of sorts by revealing the design of its upcoming smartphone ahead of the launch, similar to what the internet search giant did for the Pixel 4 series. While the company hasn’t officially said which handset it is, we know the design is of the OnePlus 7T thanks to leaked renders and live images. The design confirms the OnePlus 7T will feature a circular module on the back to house the triple rear camera setup, in line with the renders. We know that the OnePlus 7T India launch event will be held on September 26th, where the Chinese brand will also unveil its first TV.

In a forum post, OnePlus said that design has been one of its core pillars, due to which it went through as many as fifty design iterations to come with the look of the upcoming flagship. As mentioned above, the OnePlus 7 has a circular camera module, with the circle’s rounded edges producing “an appealing contrast against the straight lines of a smartphone’s rectangular form for a seamless, balanced feel.” It is complemented by “a new smooth matte surface with a brilliant metallic radiance, and we’re excited to be introducing this new finish on our upcoming flagship.”

We can see a new blue colour also, which has a gradient look to it. This is similar to the Mirror Blue colour that we have seen previously on OnePlus smartphone but the light and dark hues of the blue occupy one half of the back panel each this time around, unlike on the OnePlus 7 Pro, which was predominantly dark blue. While the official images of OnePlus 7T only show the back panel and side profile, we know from the CAD-based renders that the front panel will feature a waterdrop notch and will be exactly like that of its predecessor.

OnePlus 7T specifications have already leaked in their entirety in the past. The phone will have a 6.55-inch full-HD+ AMOLED screen with 90Hz refresh rate, HDR10+ support, and in-display fingerprint sensor. It will likely run Android 10-based OxygenOS build and be powered by the Snapdragon 855 Plus processor. Up to 8GB RAM and up to 256GB storage are rumoured for the handset. On the camera front, the handset is said to feature 48MP + 12MP + 16MP sensors on the back and a 16MP camera in front. Lastly, it will reportedly have a 3,800mAh battery with 30W fast-charging support.