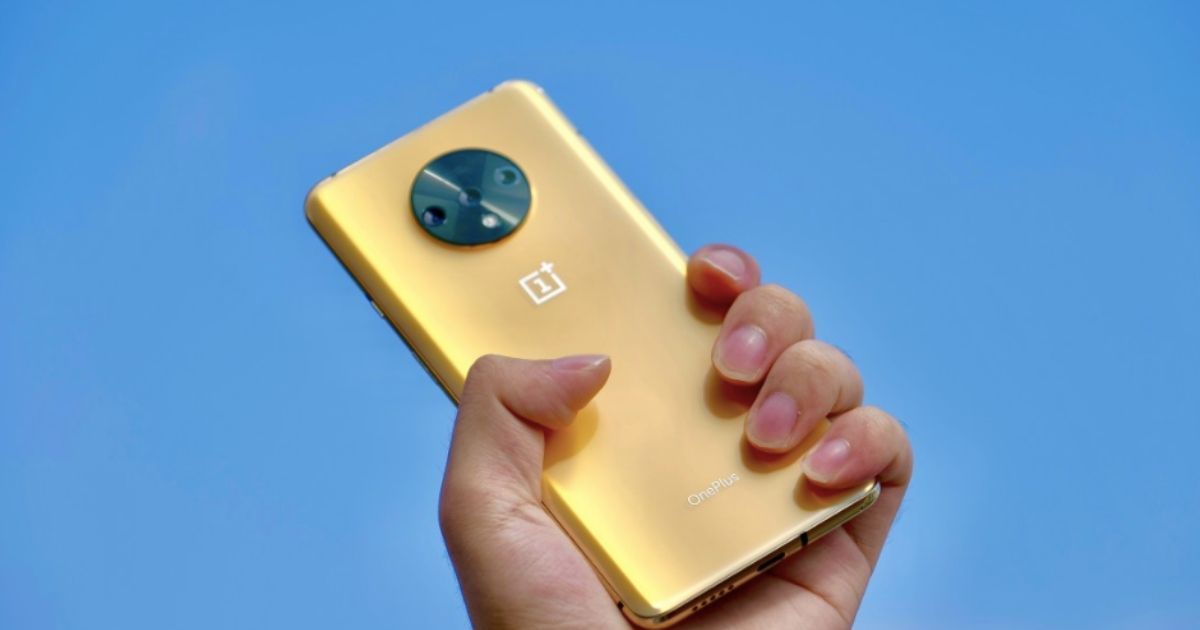 OnePlus 7T was unveiled around two months back and the brand launched the handset in two attractive colours – Frosted Silver and Glacier Blue. Although the handset looks good in both these colours, OnePlus designer Hao Ran has now shared images of a Gold variant of the OnePlus 7T, that could not make it past the review process of the brand’s team. Interestingly, apart from Gold, there are said to be around dozens of other colour variants that were also opted against before the team finally settled for the Frosted Silver and Glacier Blue hues. From the images (shared below) you can see how attractive the metallic gold finish looked on the OnePlus 7T. 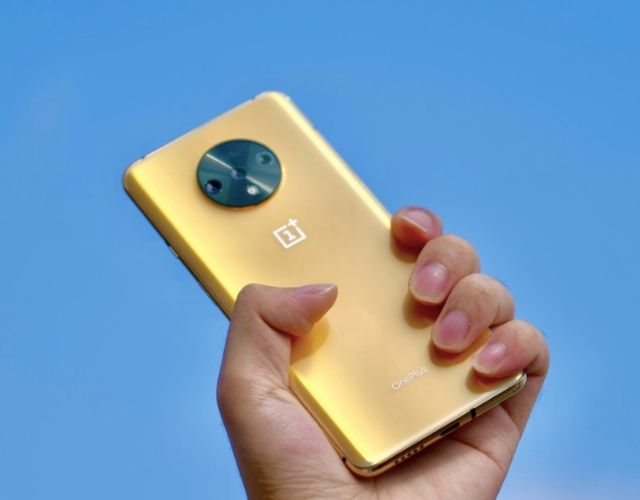 They say that the grass is always greener on the other side but if the metallic gold variant looked even half as good in person as it looks in renders, OnePlus might have lost out on an opportunity here as the handset might have found many takers just for its unique look. As the brand has launched new colour variants of the handsets several months after these models were launched in the past, there is still hope. When you consider that the designer chose to share images of just this variant, among the dozens that were scrapped, there seem to be enough signals to indicate that the brand might just launch this variant if it generates enough buzz on the Internet.

To recall the OnePlus 7T specifications, the handset features a 6.55-inch FHD+ display with a 90Hz refresh rate. The OnePlus 7T is powered by a Snapdragon 855+ chipset and the brand has included a 3,800mAh battery with Warp Charge 30T fast charging to keep the lights on through the day. Talking about cameras, OnePlus 7T comes ships with triple camera setup, headlined by a 48MP primary sensor, placed in a circular camera module.