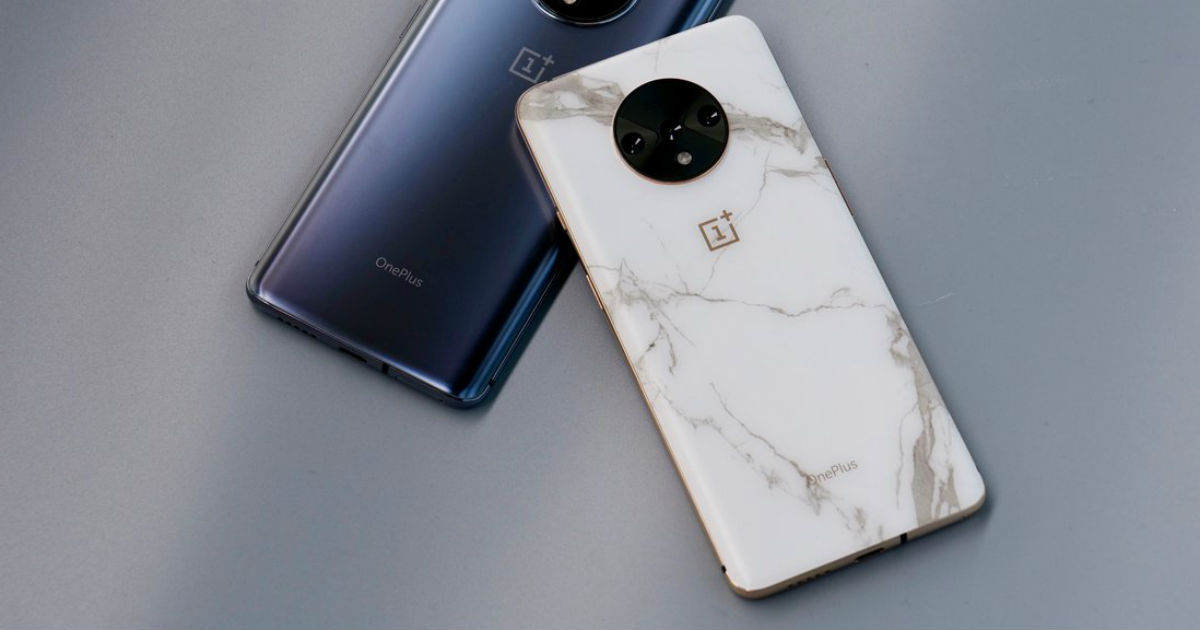 Did you know that the OnePlus 7T had a marble variant? And the OnePlus 6 had a denim blue finish? These are some unique finishes that OnePlus has tested in the past, but never commercially launched them. Since its inception, OnePlus has positioned its smartphones as flagship killers that deliver a premium experience. The company has taken some unique approaches when it comes to designing its smartphones such as offering the OnePlus X with a ceramic glass or the OnePlus 5T Star Wars Edition in a sandstone finish. The company has also offered phones with a frosted glass finish to the leather-clad OnePlus Concept One. These finishes have been decided after testing out a bunch of different colors and materials. To give an idea of some of them, OnePlus Founder and CEO posted images of past OnePlus phones that had some unique finishes, some of which came true while other remained a pipe dream.

In a recent tweet, Lau says, “We do more testing with colors, materials, and finishing (“CMF”) than you could imagine, because that’s what decides the overall feel of a phone. We’ve got more to share soon, but until then, what’s your favorite out of these past devices?” The tweet showed a bunch of past OnePlus phones in different finishes, including a marble OnePlus 7T and a denim blue OnePlus 6. 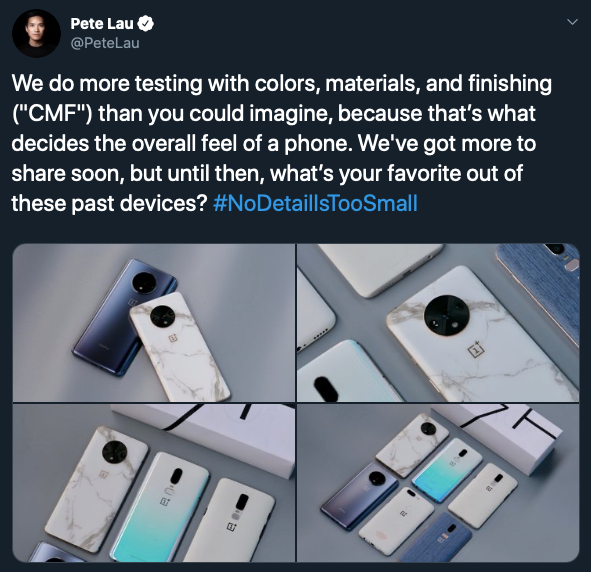 The marble OnePlus 7T, in particular, looks quite attractive and unique. But the company never got around to launching this variant. The reason behind not doing so is unknown, but one reason could be due to the cost of making a marble finish, which would have been high compared to a typical glass-backed phone. 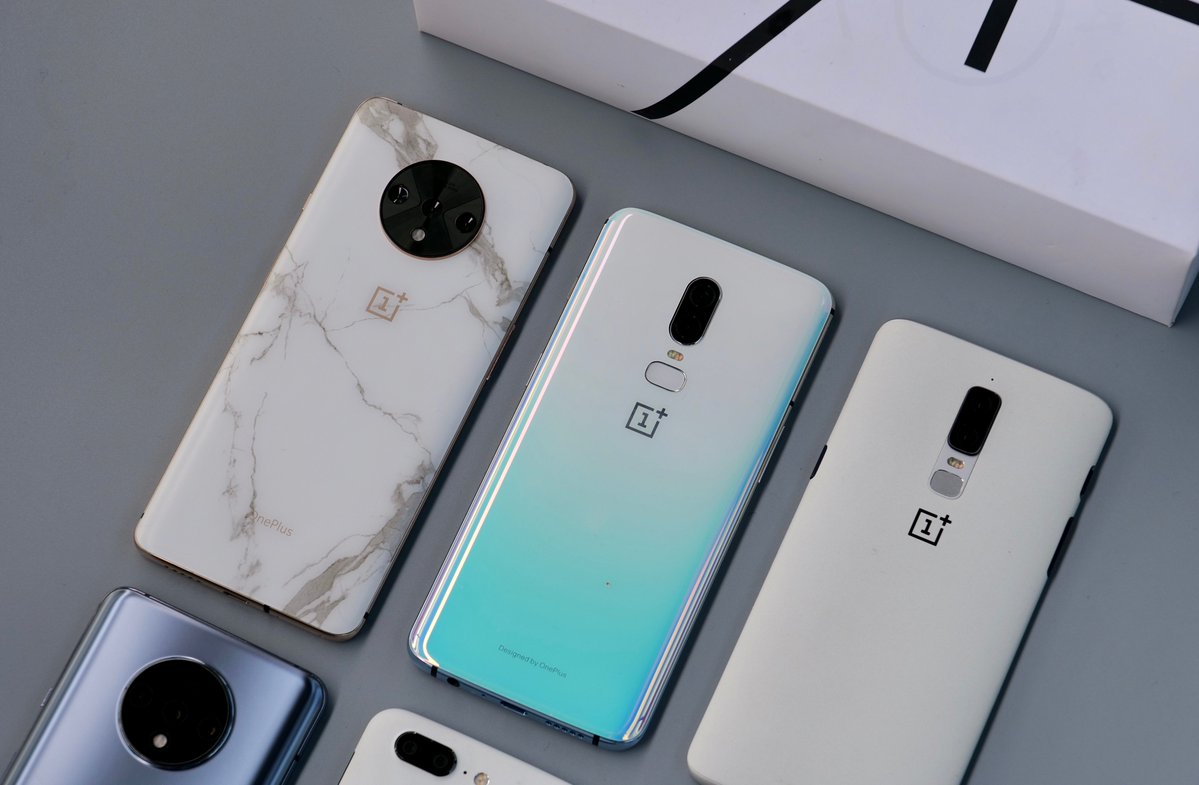 OnePlus 8 to launch with leather or ceramic finish?

Lau’s tweet comes at an interesting time as we await the launch of the OnePlus 8 series. it seems to suggest that the OnePlus 8 and 8 Pro will come with a unique finish. We recently spotted a photo of Iron Man star and OnePlus brand ambassador Robert Downey Jr. holding what looks to be the upcoming OnePlus 8. The images showed the phone in a copper colour, which would be a new colour choice for the company. It could also be a leather finish, which would give it a rather high-end premium look like the OnePlus Concept One.

The company is expected to launch the OnePlus 8 Lite and OnePlus 8 in familiar pricing territory, while the OnePlus 8 Pro might go all out and be priced at a higher level than any other OnePlus phone before. With Lau announcing that more is to be shared soon, it remains to be seen if we finally get our first official glimpse at the OnePlus 8 series in the coming days, ahead of its launch that is believed to happen on April 15th.