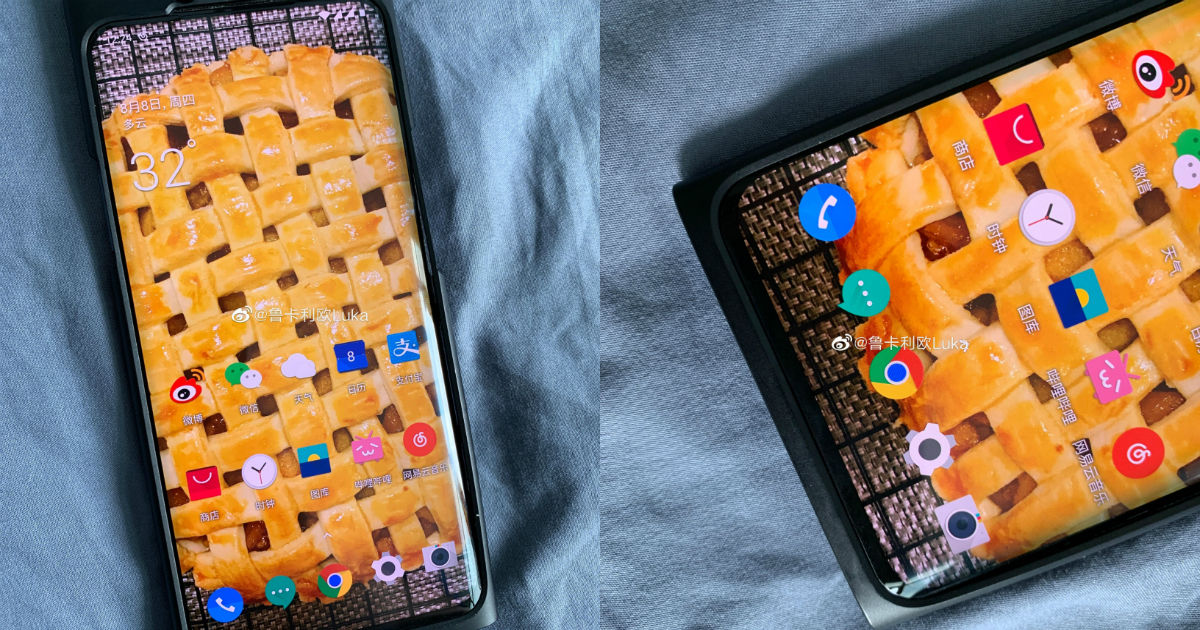 “Given the OnePlus 6T was introduced in October 2018, the OnePlus 7T Pro could also launch around the same time”

OnePlus 7T Pro global launch date was reported as October 15th, according to noted tipster Max J. Now the leaker claims the flagship would launch in India on September 26th, the same day as the OnePlus TV is also expected to go official. Contradicting earlier dates, Max J now notes that the OnePlus 7T Pro would be announced in the USA and UK on October 10th and hit the stores on October 15th. Given the 6T was introduced in October last year the OnePlus 7T Pro launch date could be legit. Recently alleged live images of the device surfaced online, revealing the complete design in its full glory.

The recent live images suggest the OnePlus 7T Pro could also rock the same pop-up selfie snapper design and also curved edges. There is a triple camera setup on the back alongside an LED flash along with the OnePlus logo. It could have the same Quad HD+ display with a 90Hz refresh rate. The OnePlus 7T Pro is expected to be powered by the latest Snapdragon 855 Plus chipset and have an in-display fingerprint sensor for biometric security. It’s likely to run on Android 9.0 Pie with Oxygen OS skin on top.

However, details regarding the display size, RAM and storage options, and optics are scarce at the moment. The triple rear cameras could consist of RGB sensor, ultra-wide-angle lens, and a telephoto lens. But with the purported launch still a month away, we are bound to come across more information soon.