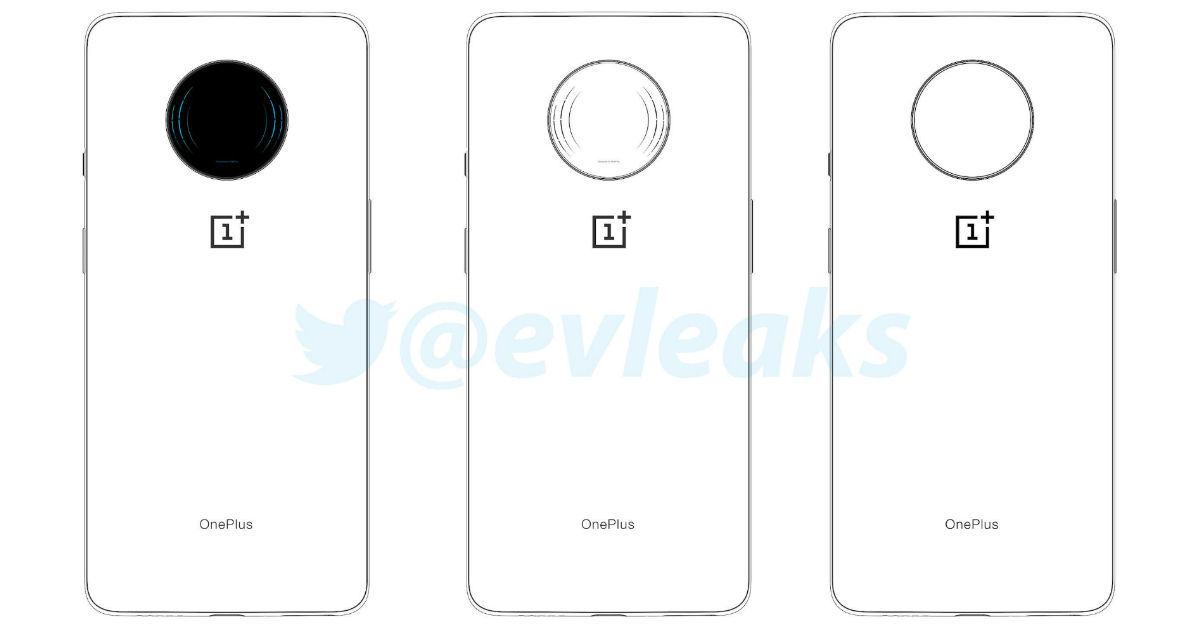 OnePlus’ 7T Pro is rumoured to go official in India on September 26th and globally on October 10th. Now, noted tipster Evan Blass had posted an alleged render of the handset, revealing a circular camera module, very much like the good ol’ Lumia phones. Unfortunately, the render doesn’t reveal how many sensors, the module would pack. It’s possible that the 7T Pro could retain the similar camera setup as its predecessor. However, the alleged render contradicts with the OnePlus 7T Pro recently leaked live images, which show a vertically arranged rear camera module.

OnePlus’ upcoming 7T Pro could be powered by the Snapdragon 855 Plus SoC which will be paired with up to 12GB RAM and 512GB storage. It could have the same Quad HD+ display with a 90Hz refresh rate and an in-display fingerprint sensor as the OnePlus 7 Pro (review). The device is likely to run Android 9.0 Pie with Oxygen OS skin on top. Unfortunately, details regarding the display size, sensor details, and other features are scarce at the moment. It’s possible the 7T Pro might embrace a similar pop-up snapper design to accommodate the selfie camera.

The OnePlus 7T Pro is said to feature a triple-camera setup that could consist of a regular RGB sensor, ultra-wide-angle lens, and a telephoto lens. The handset is expected to be announced in the USA and UK on October 10th and hit the stores on October 15th. As the launch date is still a month away, we hope to come across more information soon.