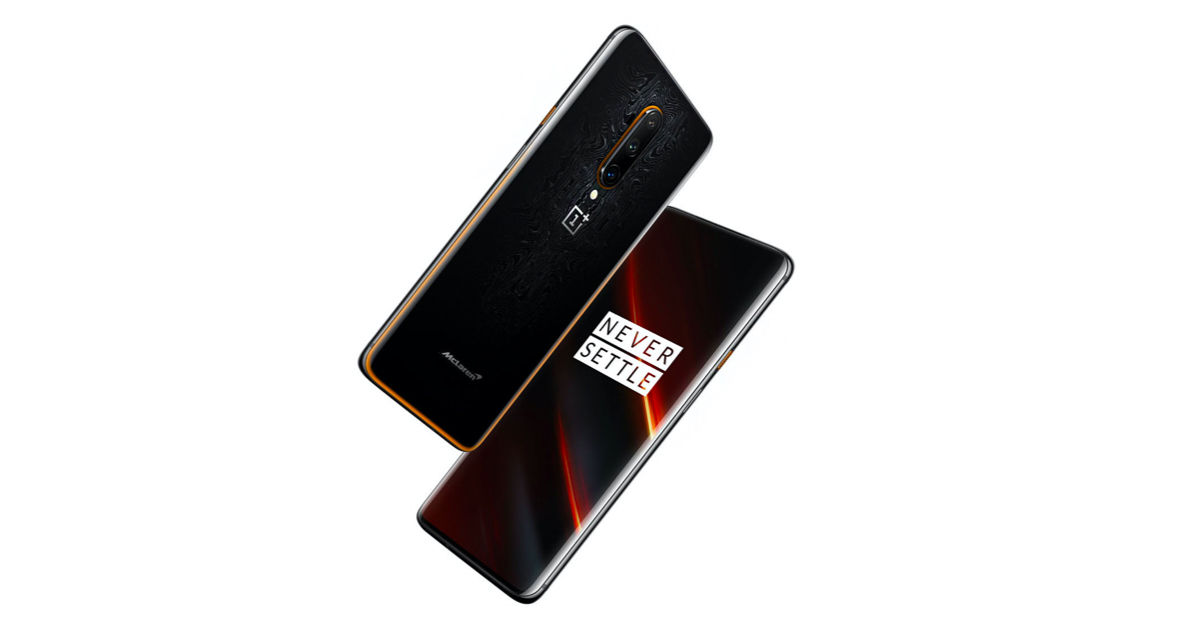 “The OnePlus 7T Pro McLaren Edition will go on sale via Amazon.in from 12pm to 1:10pm tomorrow”

OnePlus 7T Pro McLaren Edition premium smartphone will be up for grabs in India tomorrow in a ‘7T’ flash sale that will be held on Amazon.in. The sale begins at 12pm on October 25th and will last for a total of 70 minutes, meaning buyers will have until 1:10pm to purchase the smartphone. It is a surprise sale for the handset, which goes on open sale in the country starting November 5th. The OnePlus 7T Pro McLaren Edition price in India is set at Rs 58,999, making it the most expensive smartphone by the brand yet. Buyers tomorrow will get up to Rs 2,000 on Axis Bank and Citibank credit and debit cards as well as EMI transactions, additional Rs 400 off on Rupay cards, and no-cost EMI for up to 12 months. 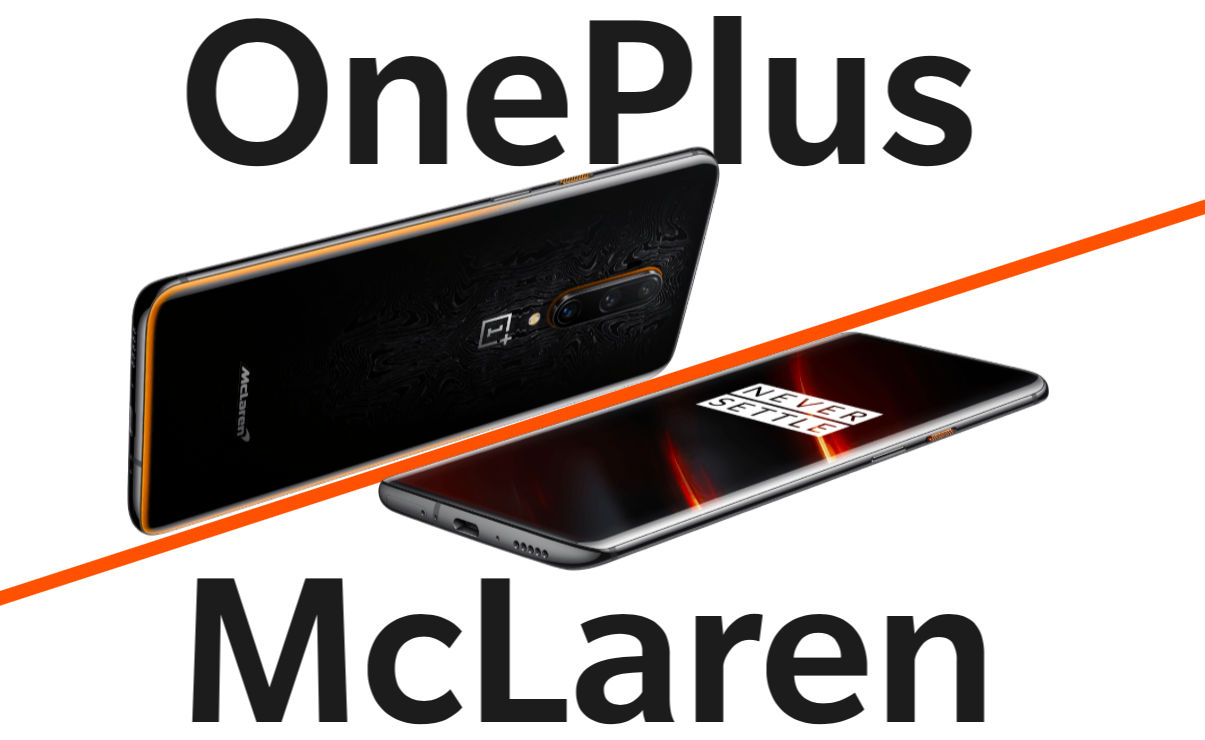 The OnePlus 7T Pro McLaren Edition was launched alongside the standard Pro model at the London launch event on October 10th. It features a familiar design, featuring a pop-up selfie camera (probably the last for the lineup), orange accents on the back and the sides, and carbon fibre finish. The orange accents can also be seen in the UI, which has also been designed keeping in mind the dashboard of McLaren cars. On the hardware side, the OnePlus 7T Pro McLaren Edition has 12GB of RAM and 128GB storage as standard.

As for the rest of the specifications, OnePlus 7T Pro McLaren Edition features a 6.67-inch full-HD+ Fluid AMOLED screen with in-display fingerprint sensor. There’s a pop-up module to house the selfie scanner, meaning there will be no notch or hole-punch. On the back of the phone is a triple camera setup with 48MP + 8MP + 16MP sensors, with OIS, EIS, f/1.6 aperture, and 117-degree field of view. A selfie camera with 16MP resolution does duty in the retracting module. Lastly, the OnePlus 7T Pro McLaren Edition has a 4,085mAh battery with 30W Warp Charge 30T fast-charging support.