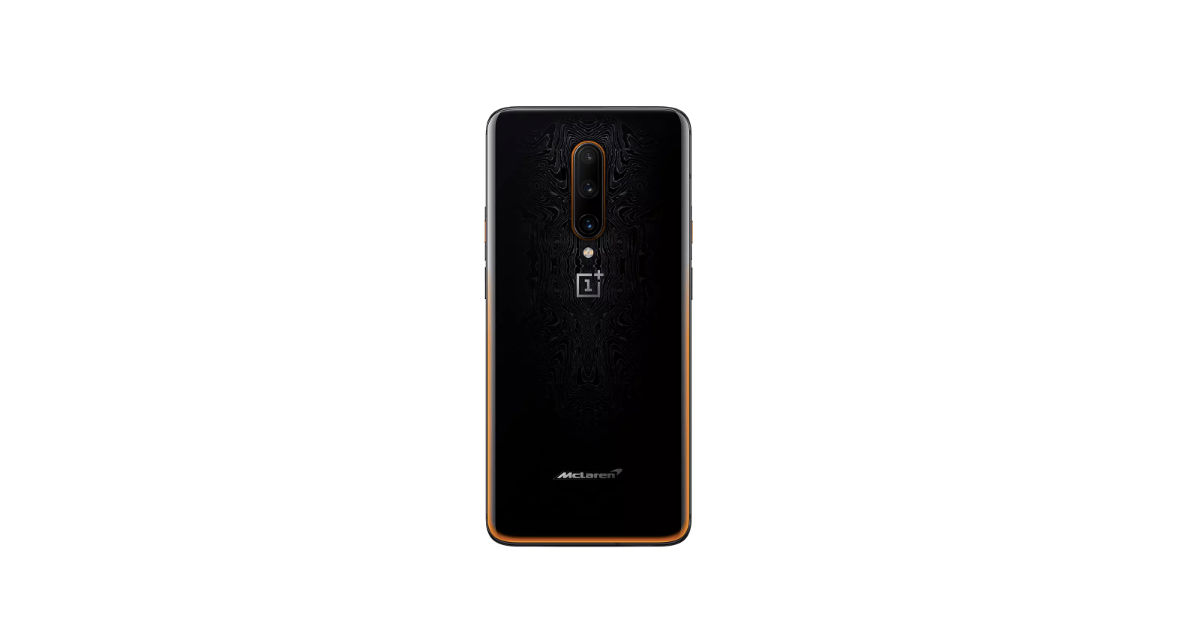 OnePlus has announced the open sale of the special OnePlus 7T Pro McLaren Edition smartphone in India. This means that users won’t have to pre-book the handset or wait for the next sale, which was the case till now. The OnePlus 7T Pro McLaren Edition was launched in India last month alongside the regular version of OnePlus 7T Pro. The phone first went for sale on October 18th, but it was only limited to customers who have pre-booked it by paying Rs 5,000 down payment at OnePlus Exclusive stores across the country. The second sale was scheduled for October 25th where had the option to buy the smartphone at Rs. 58,999 for a limited time.

The OnePlus 7T Pro McLaren Edition price in India is set at Rs 58,999 for the sole 12GB RAM and 256GB storage option. The handset is up for open sale on OnePlus’ official e-store and Amazon.in along with HDFC and HSBC bank offer. The HDFC bank’s credit and debit cardholders will get a flat Rs 3,000 discount on the 7T Pro McLaren Edition whereas HSBC Cashback card users get an instant 5 percent discount.

OnePlus 7T Pro McLaren Edition has the same form factor as the regular OnePlus 7T Pro smartphone. The back panel of the phone, however, accents in McLaren’s signature colour ‘Papaya Orange’. The phone ships with 6.67-inch Fluid AMOLED display with a 90Hz refresh rate and in-display fingerprint scanner. The OnePlus 7T Pro McLaren Edition draws juice from a 4,085 mAh battery, which is backed by OnePlus’ 30T Warp charging support. At its core lies Snapdragon 855+ SoC paired with 12GB RAM and 256GB UFS 3.0 storage onboard.

Software-wise, the phone boots Android 10-based OxygenOS 10 out of the box. Like its sibling the OnePlus 7T, the McLaren Edition also sports a triple camera setup at the back. The setup comprises of a 48-megapixel primary sensor, an 8-megapixel telephoto lens, and a 16-megapixel ultra-wide-angle sensor. The front camera gets a 16-megapixel shooter for selfies and video calling. The handset ships with a bundled Alcantara case, as well as exclusive animations, themes, and wallpapers.

OnePlus Red Cable Club announced for users in India: how to join, benefits, and more