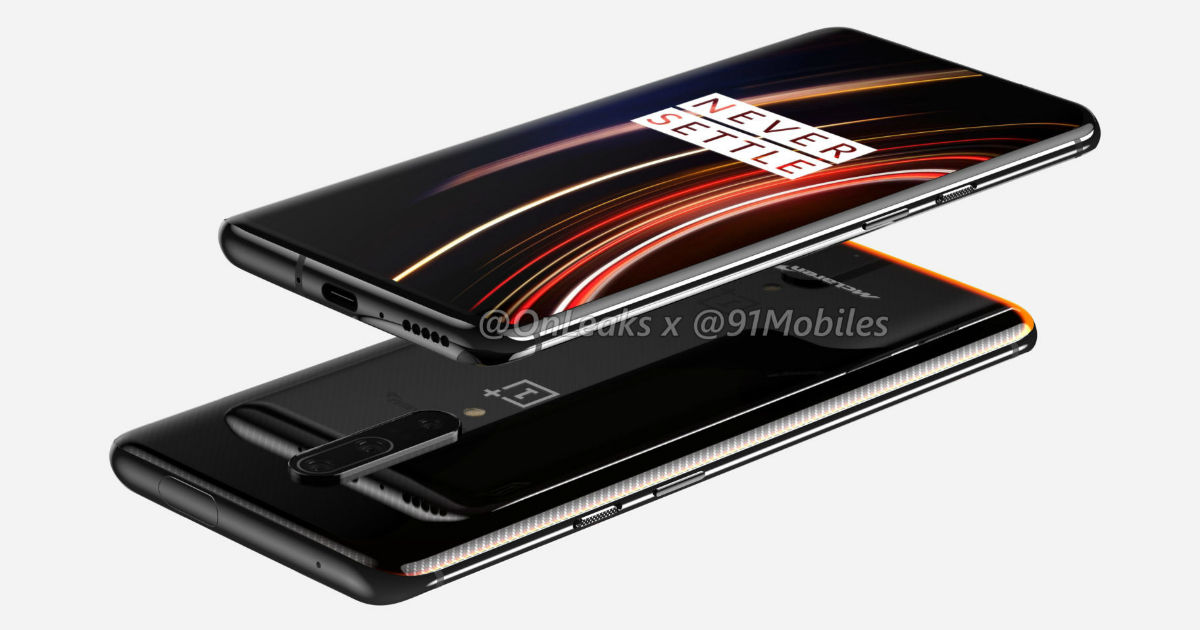 “The OnePlus 7T Pro McLaren Edition renders in the past showed it will have a familiar design, with orange stripes on the sides”

OnePlus 7T Pro launch is scheduled for October 10th, i.e., tomorrow in London and possibly in India as well. The handset is likely to be powered by the Qualcomm Snapdragon 855 Plus chipset and could feature a 30T Warp fast-charging tech. Now, ahead of the launch, the brand teased the OnePlus 7T Pro McLaren Edition officially. For those unaware, OnePlus collaborated with McLaren for the OnePlus 6T McLaren Edition and given that the special edition was sold out across the world in a few weeks, it only makes sense for OnePlus to launch its sequel. While not much is known about the OnePlus 7T Pro McLaren Edition specifications just yet, rumours suggest that it might pack 512GB internal storage.

CAD-based renders of OnePlus 7T Pro McLaren Edition have leaked in the past, revealing a familiar design with orange coloured lining towards the bottom on the back panel. Of course, the vertically aligned triple rear cameras and the pop-up selfie camera can be found here too. Similar to the predecessor, the OnePlus 7T Pro McLaren Edition might come in a special retail box, alongside Orange coloured adapter and cable.

Separately, a new OnePlus 7T Pro promotional render has surfaced online, courtesy tipster Ishan Agarwal. This reveals the phone’s design and also confirms the 90Hz refresh rate, similar to its younger sibling; the OnePus 7T. It reads “smooth like never before” experience. As for the specifications, the handset is said to sport a 6.65-inch QHD+ display, a pop-up selfie camera and likely to run on Android 10 with the latest version of Oxygen OS. It is expected to pack 12GB RAM and 256GB non-expandable storage. As for the optics, it will have a triple rear camera setup consisting of a 48-megapixel primary sensor. There is an in-display fingerprint sensor for security.

OnePlus Red Cable Club announced for users in India: how to join, benefits, and more