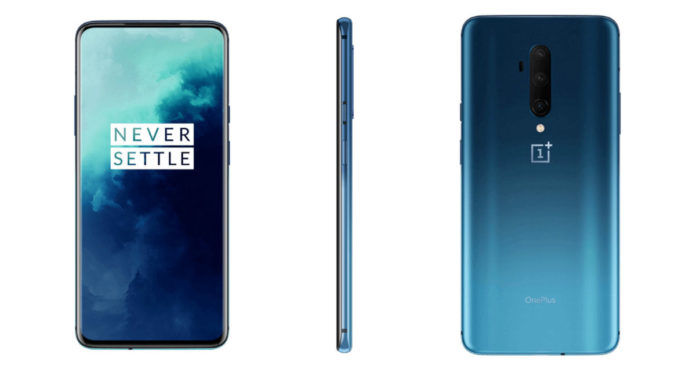 However, direct currency conversions don’t exactly tell the real picture. For example, Agarwal in his tweet says the OnePlus 7T would cost €589-599 in Europe (around Rs 46,000-47,000) for 8GB + 128GB storage. This variant is already available in India and sells for Rs 37,999, which is roughly a Rs 10,000 difference in pricing. So it would be wise to wait for the official OnePlus 7T Pro price in India announcements, rather than making assumptions based on currency conversions.

Have some news for European OnePlus fans! The OnePlus 7T Pro McLaren Edition will be the MOST EXPENSIVE OnePlus phone yet: It will cost €849-€859 for 12GB/256GB. The starting Price of the OnePlus 7T is €589-€599 for 8GB/128GB. #OnePlus7T #OnePlus7TSeries #ANewEra #OnePlus pic.twitter.com/RlMirYMeoY

As for the specifications, OnePlus 7T Pro is said to sport a 6.65-inch QHD+ curved display with Corning Gorilla Glass layer on top and HDR10+ support.  The OnePlus 7T Pro is confirmed to come with 90Hz refresh rate and will likely run the Snapdragon 855 Plus SoC. Thanks to the pop-up mechanism, the handset offers an impressive to screen-to-body ratio and slim bezels. It is likely to run on Android 10 with Oxygen OS skin on top. Rumours suggest the OnePlus 7T Pro would pack 12GB RAM and 256GB non-expandable storage. There is an in-display fingerprint sensor for security.

In terms of optics, the OnePlus 7T Pro features a triple-camera setup with a primary 48-megapixel primary sensor, an 8-megapixel telephoto unit with 3x zoom and a 16-megapixel ultra-wide sensor. It is said to come with a new Macro mode to take close up shots. A 4,085mAh battery with Warp Charge 30T reportedly fuels the handset.