91mobiles.com
Home News This will be the world’s first phone with Android 10 out-of-the-box 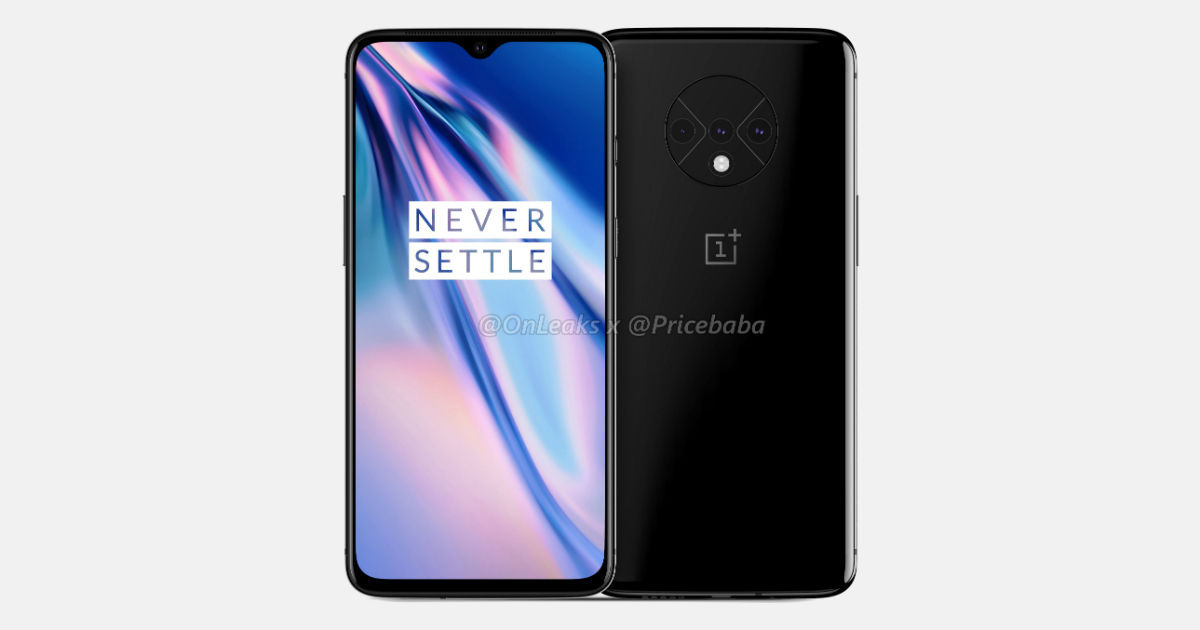 In a surprising turn of events, the OnePlus 7T – not Google’s Pixel 4 series – will be the first smartphone to ship with Android 10 OS. The upcoming flagship from OnePlus will boot the latest version of Android-based on the custom skin OxygenOS. The vendor recently rolled out the OxygenOS 10 that runs atop Android 10 to its OnePlus 7 series, and now, is all set to launch its new smartphone with the software. The OnePlus 7T has been scheduled to launch on September 26th, which is tomorrow, in India along with the all-new OnePlus TV. Over the past few years, Google has taken the lead by introducing the latest Android on its latest offering.

The OnePlus 7T will be the follow-up of OnePlus 7 smartphone from earlier this year. The handset will boast of triple rear cameras and 90Hz refresh rate display with a waterdrop-notch up top. The display is said to be 6.59-inch tall, bear Full-HD+ resolution, HDR 10+ support, and an in-display fingerprint scanner. The phone is expected to rock Qualcomm’s overclocked Snapdragon 855 Plus, aided by up to 8GB RAM and 256GB storage onboard.

As far as the cameras are concerned, the OnePlus 7T is likely to consist of 48-megapixel + 12-megapixel telephoto lens with 2x zoom + 16-megapixel ultra-wide-angle sensor with LED flash at the back. The front camera could feature 16-megapixel snapper for selfies and video chats. The phone will reportedly house a 3,800mAh battery with 30W fast-charging support.

The OnePlus 7T price in India is unknown at the moment, but we can tell that the phone is likely to go on sale in the country during the upcoming Amazon Great Indian Festival sale on September 29th.