Home News OnePlus 8 gets BIS certification in India, expected to launch in Q2... 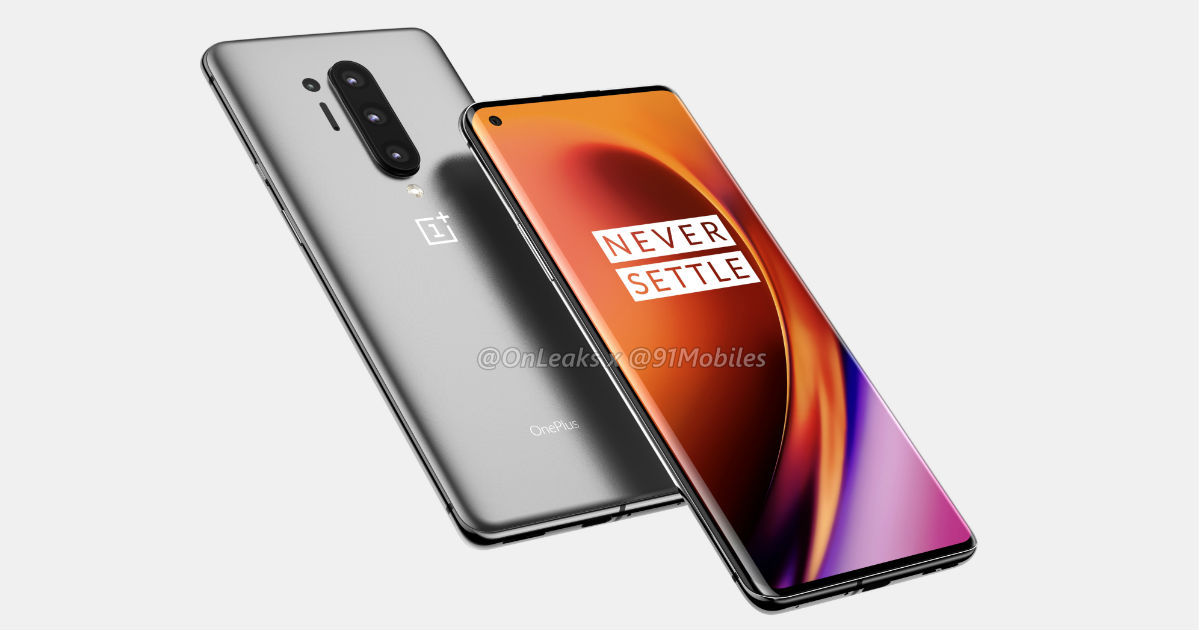 OnePlus 8 with model number IN2011 has been spotted on the database of Bureau of Indian Standards (BIS) in India. A variant of the handset with model number IN2010 was previously spotted at the database of China’s Ministry of Industry and Information Technology (MIIT). The OnePlus 8 BIS certification does not reveal any new information about the device, but it suggests that the smartphone will launch in India, which doesn’t come as a surprise. OnePlus 8-series is expected to launch in Q2 2020.

OnePlus 8 Lite is said to flaunt a 6.4-inch or 6.5-inch flat OLED display with a centre-positioned punch-hole cutout and Type-C port with fast-charging support. It is said to measure 159.2 x 74 x 8.6mm and will have 5G connectivity as well. The OnePlus 8 Pro variant is said to rock quad-camera setup at the back, while the standard OnePlus 8 could get a vertically-arranged triple camera setup.

Separately, the OnePlus 8 Pro bearing model number IN2023 was recently spotted on the Geekbench benchmarks platform with a score of 4,296 in single-core and 12,531 in multi-core tests. 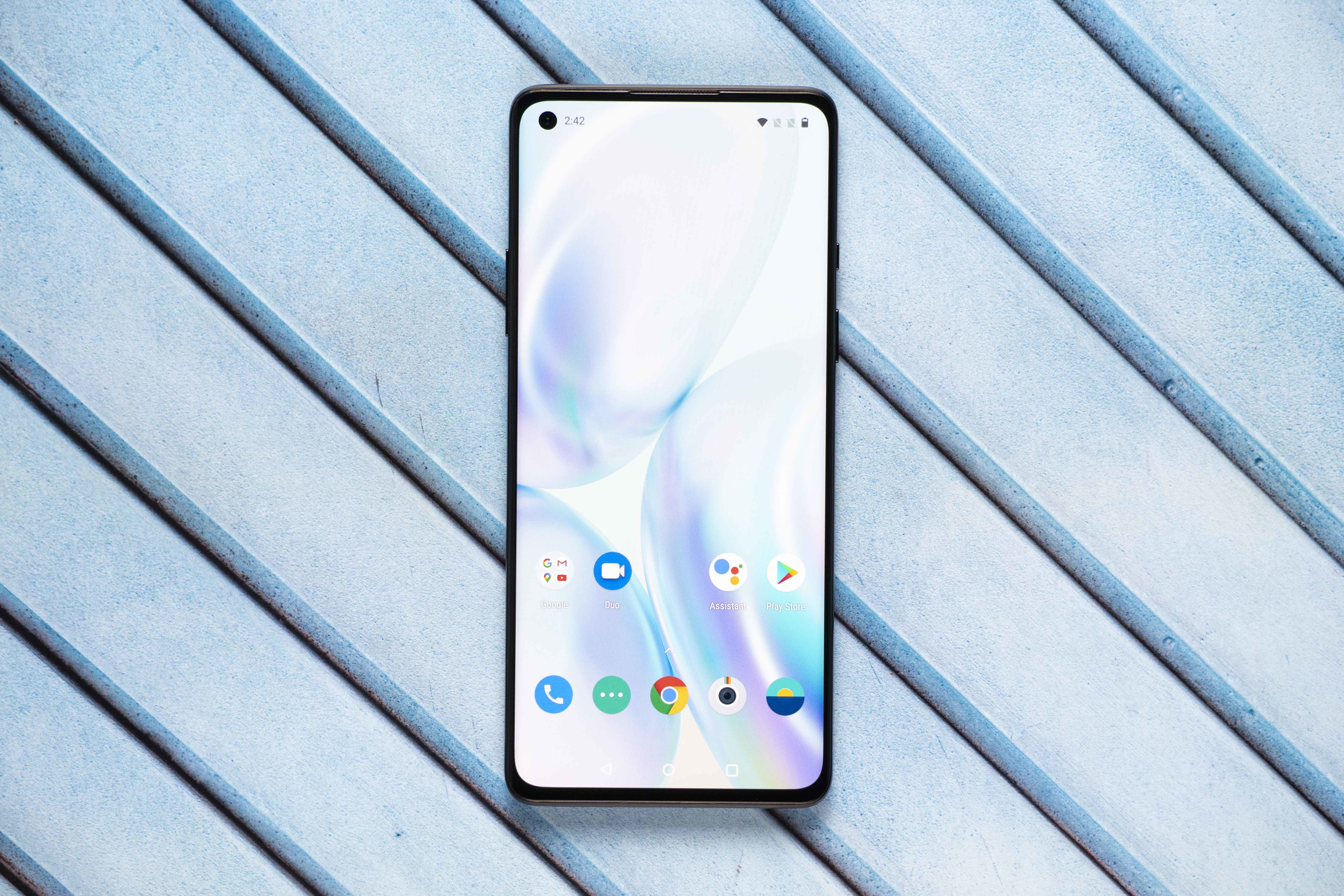 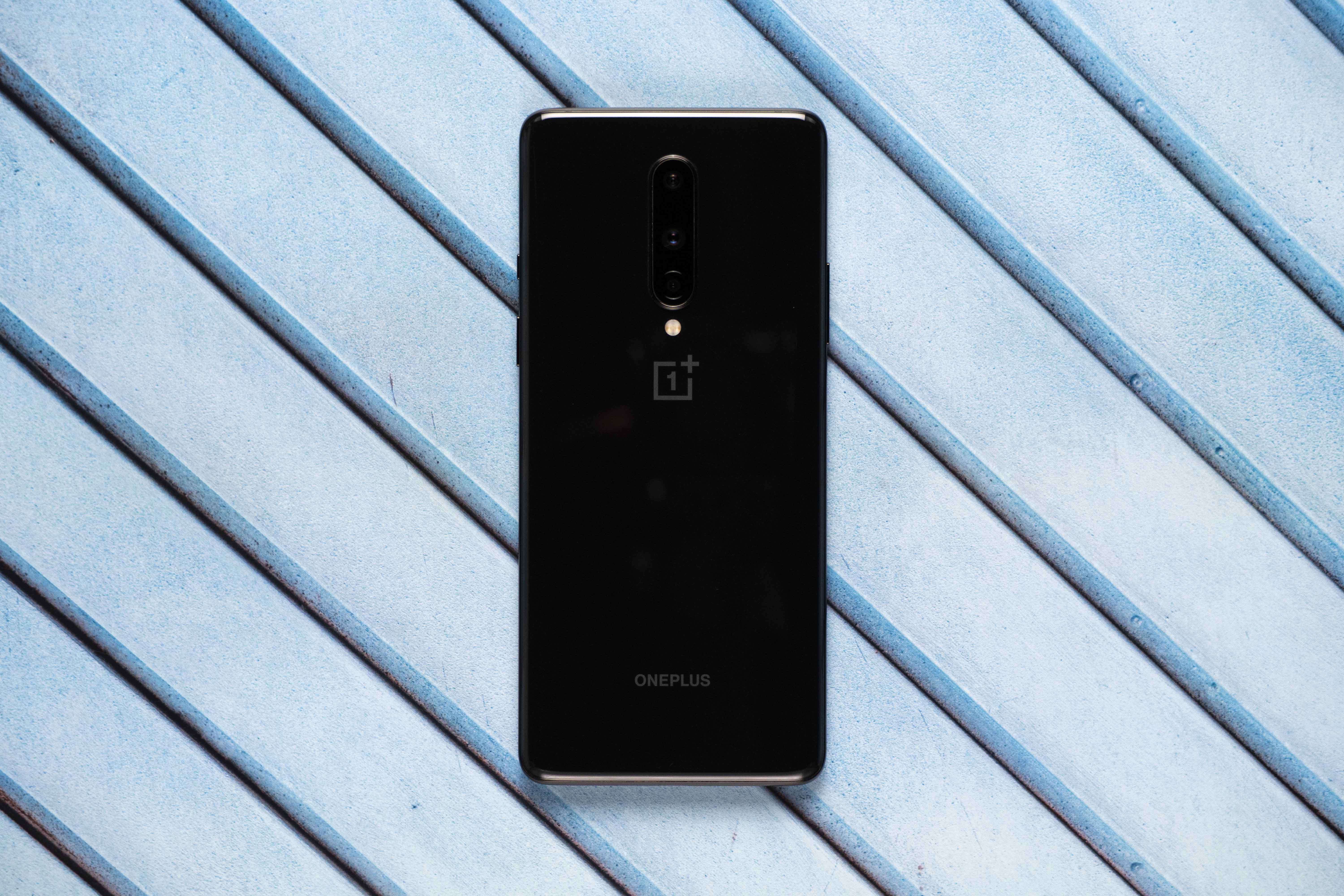 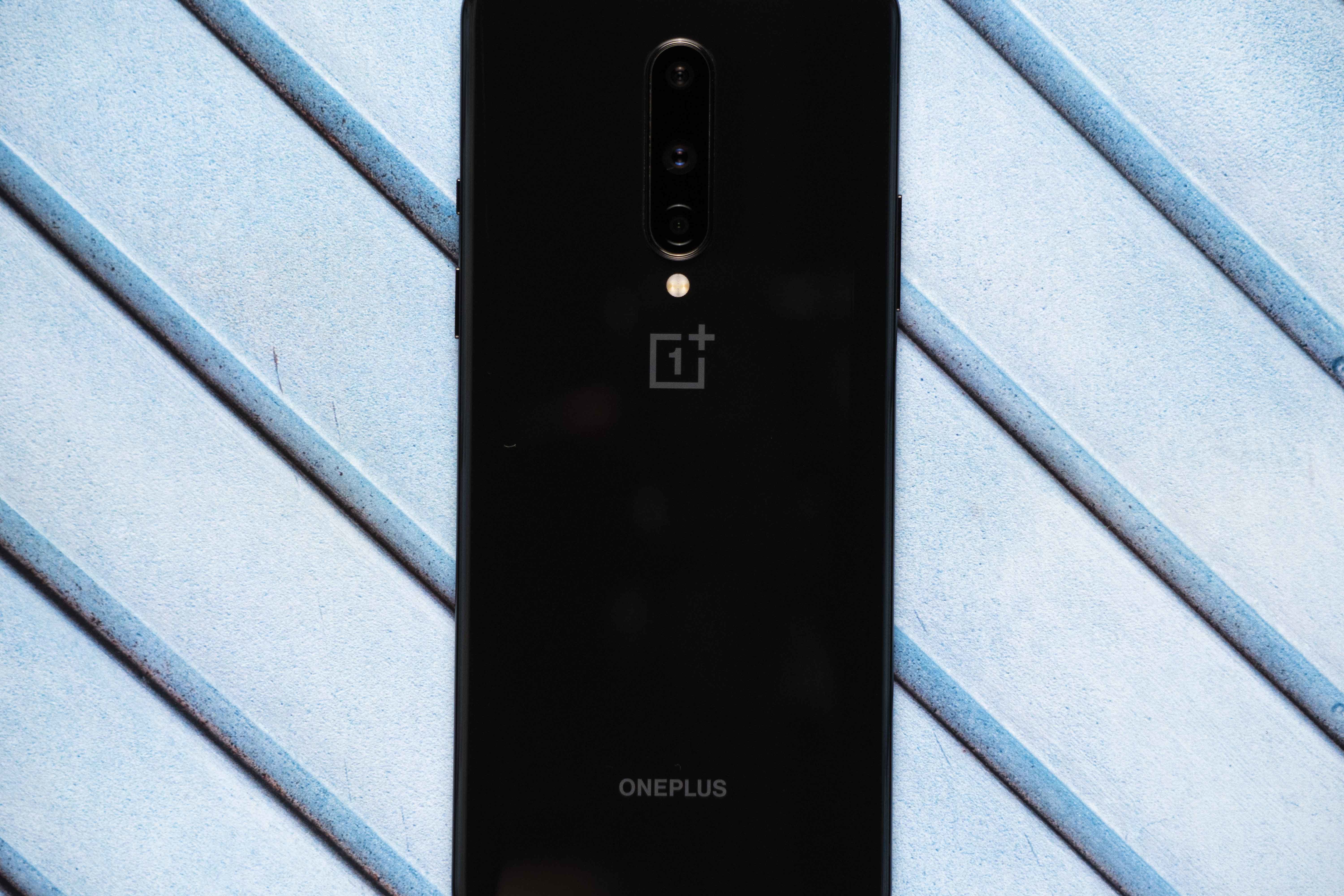 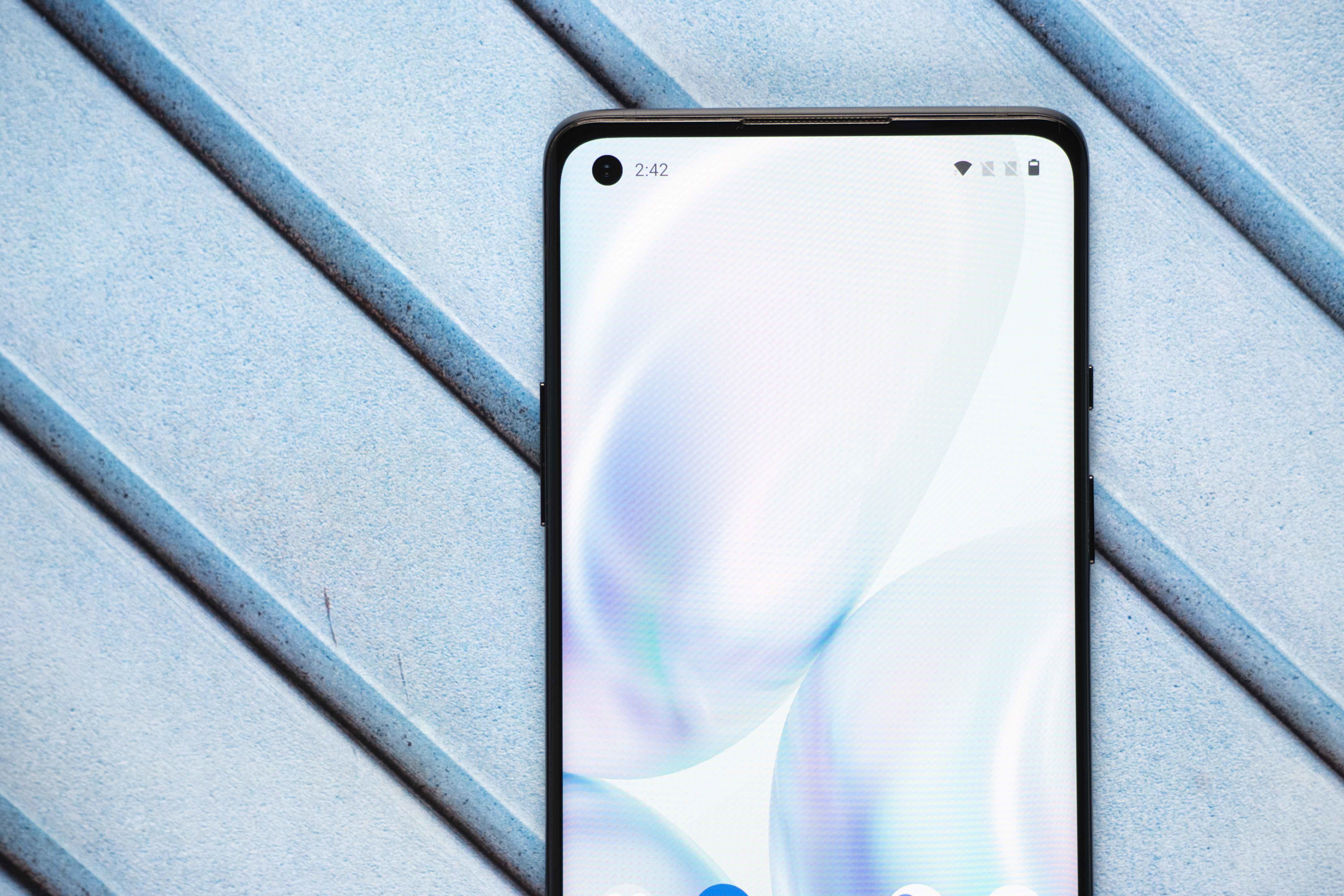 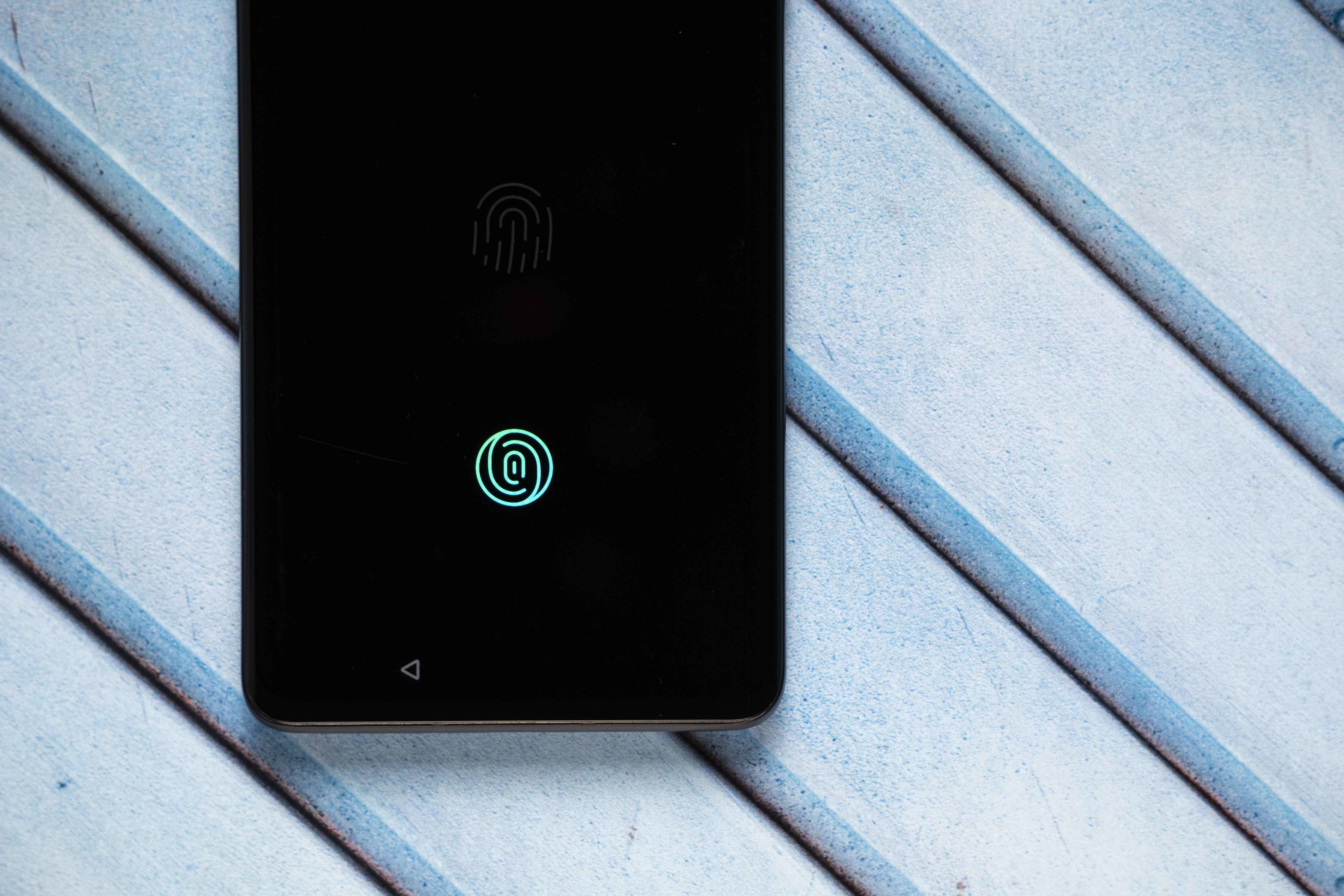 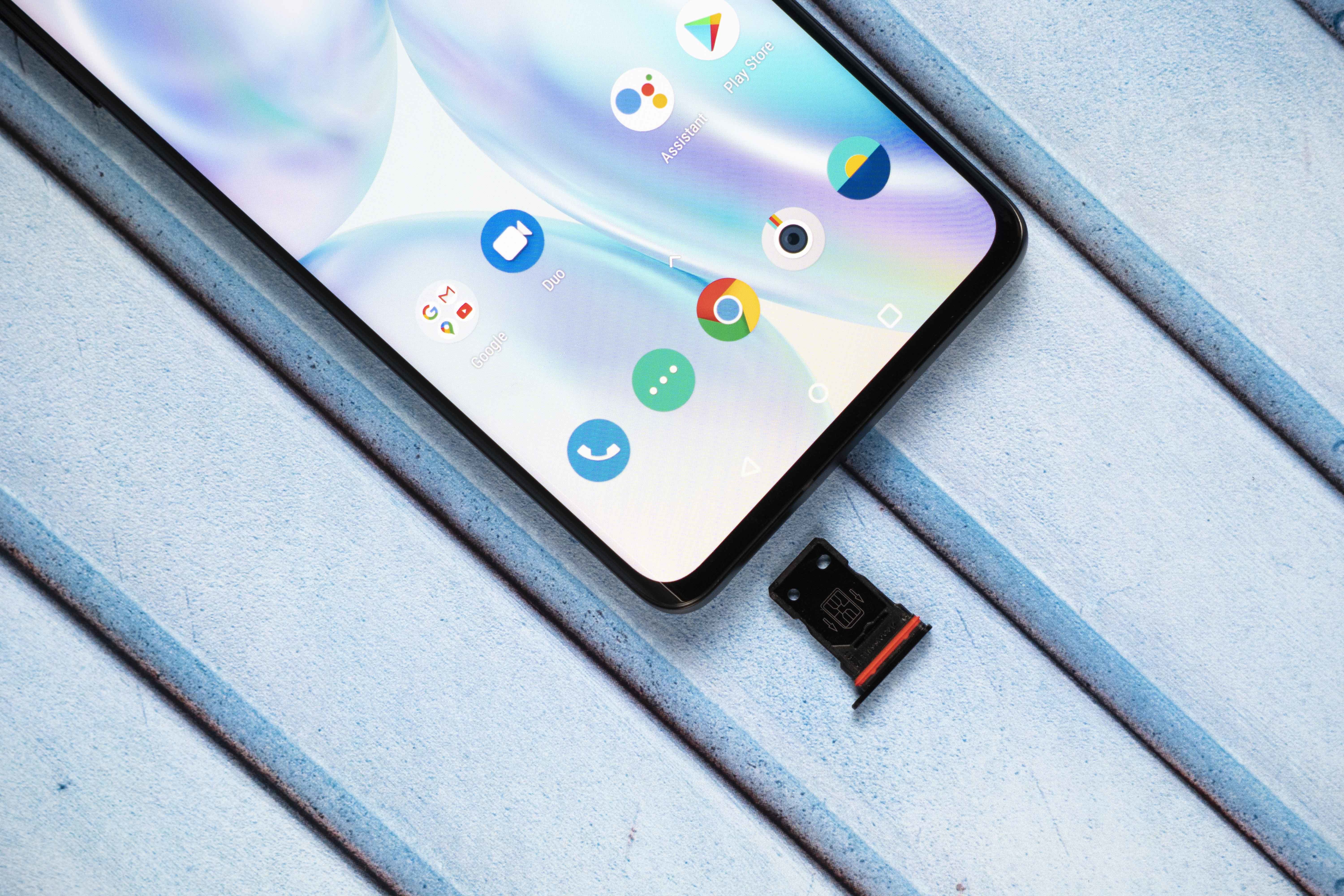 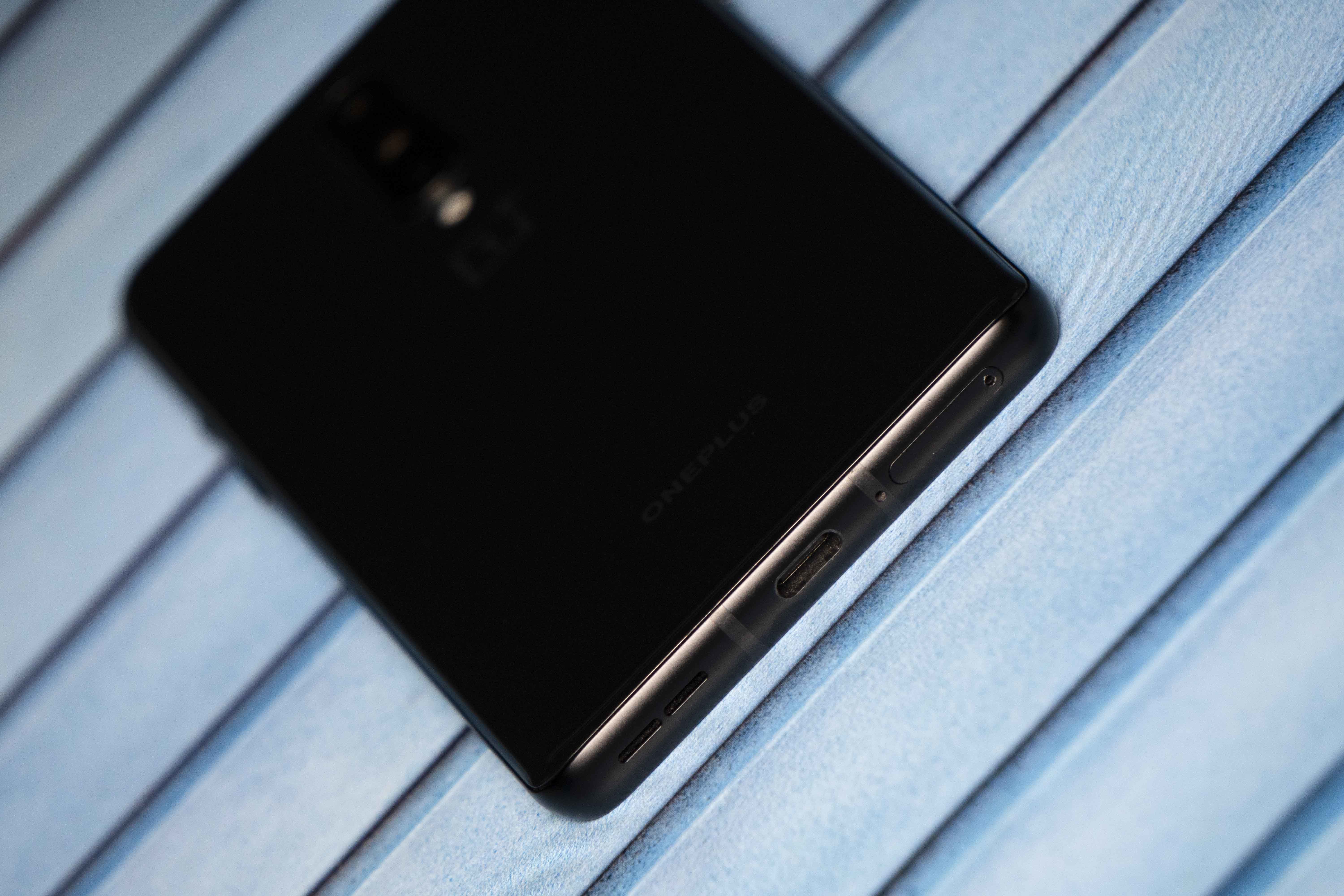 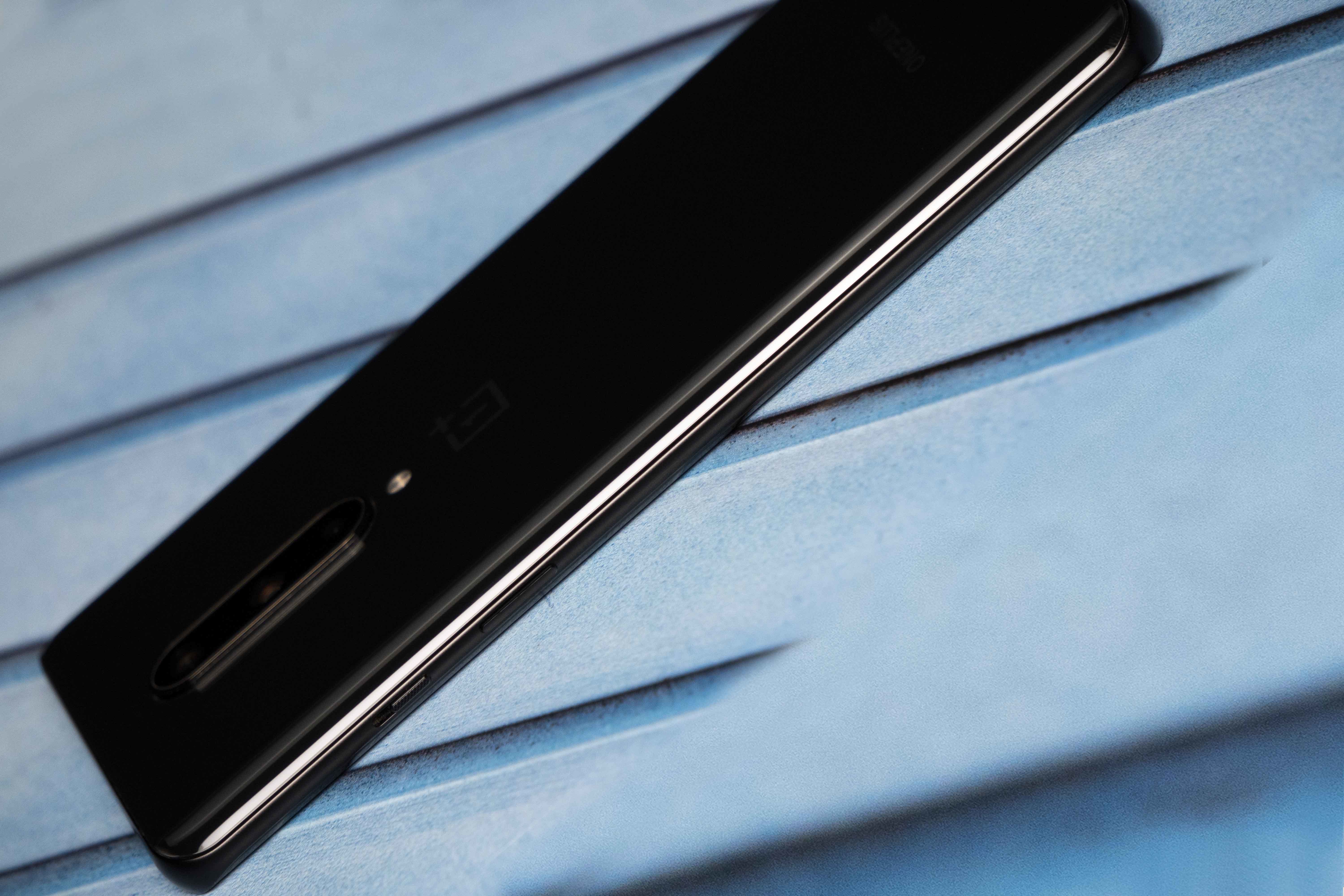 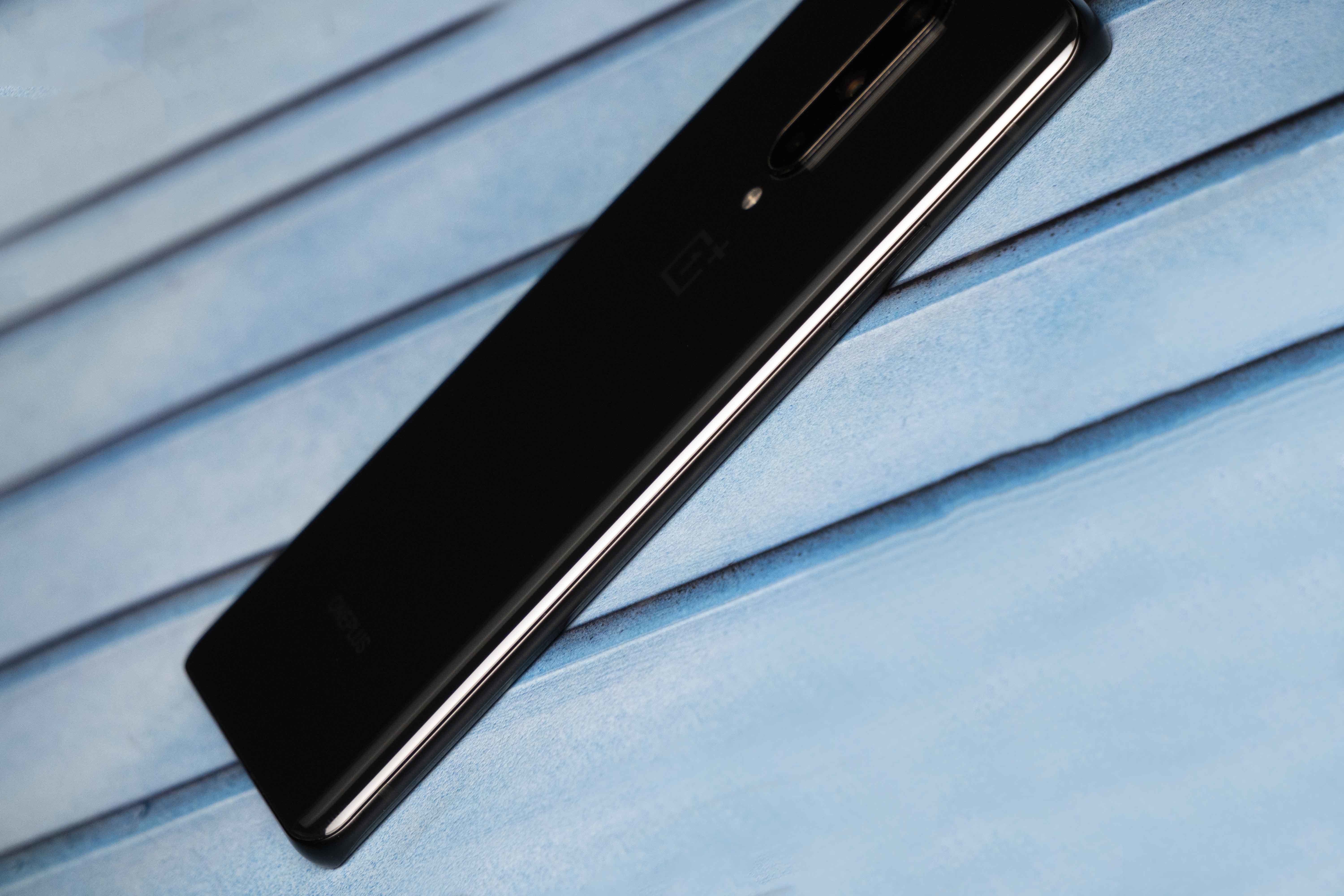 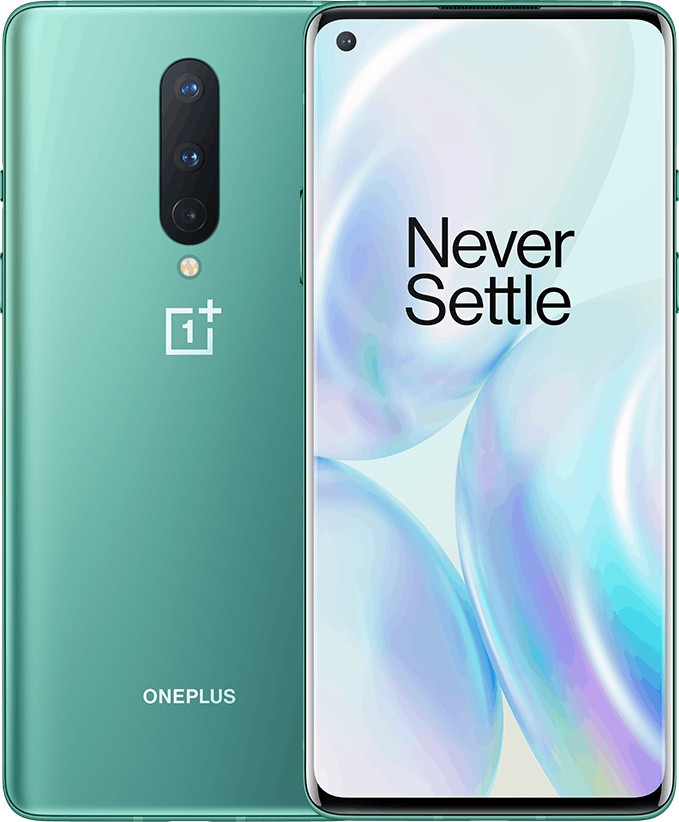 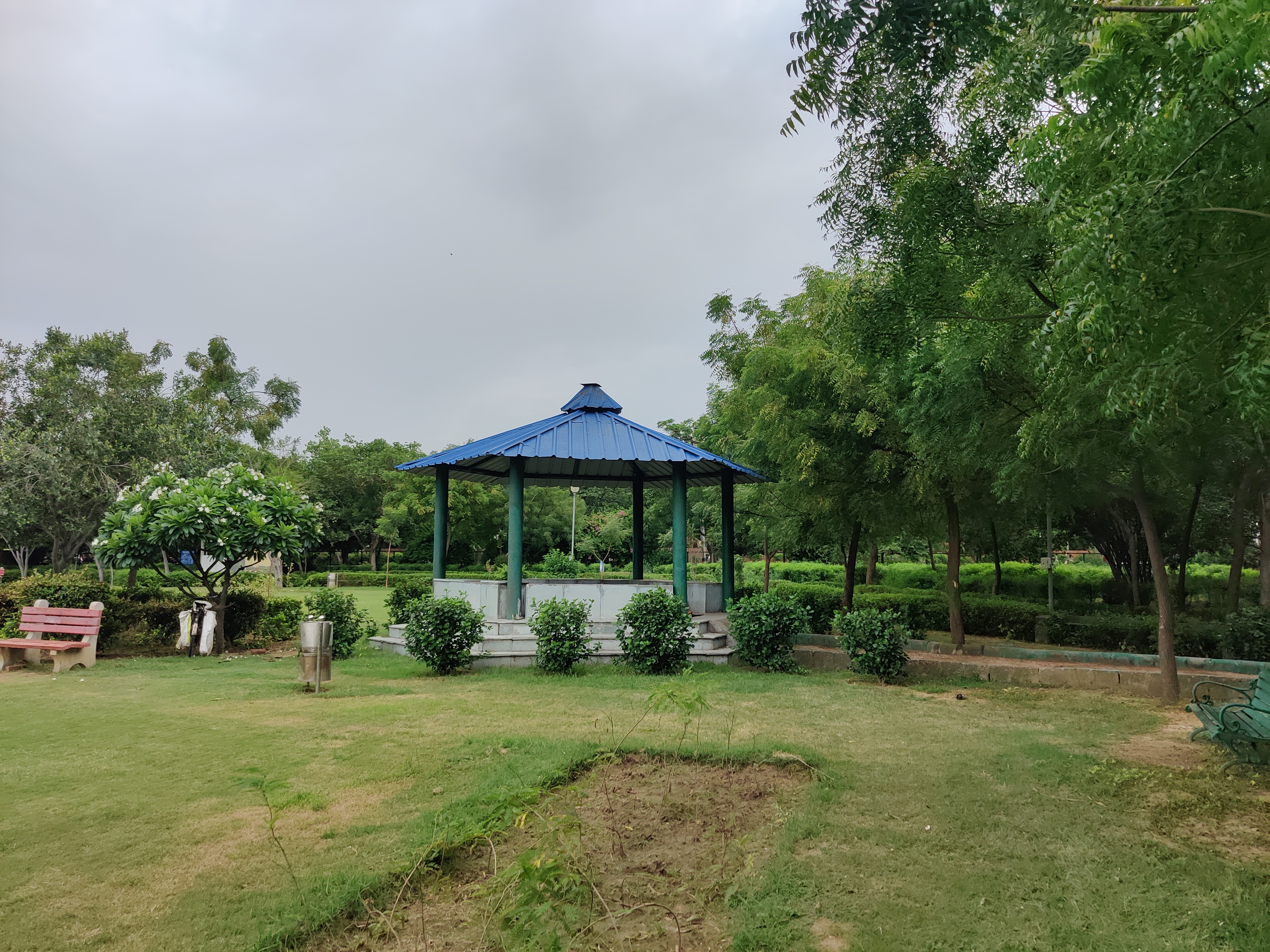 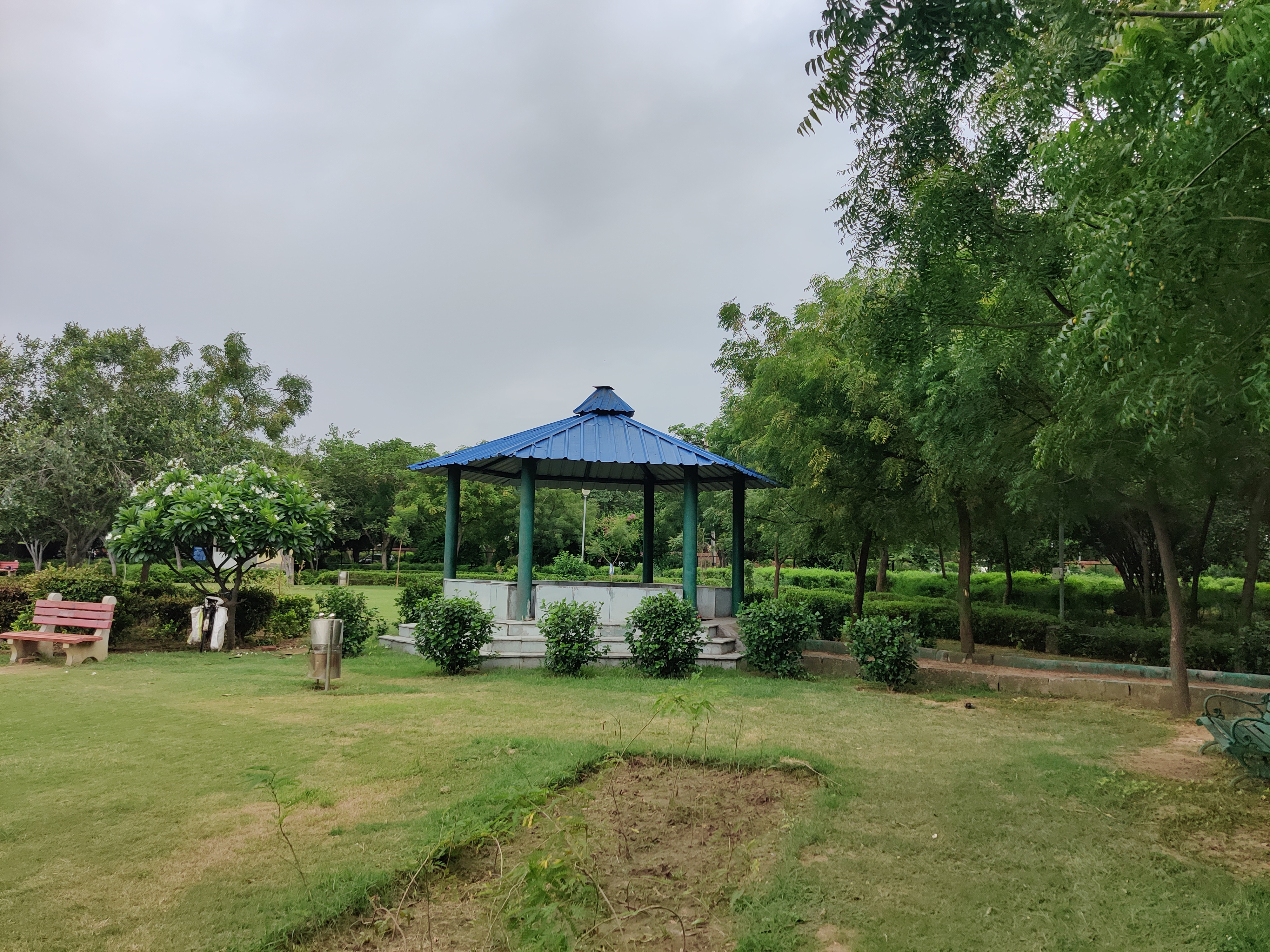 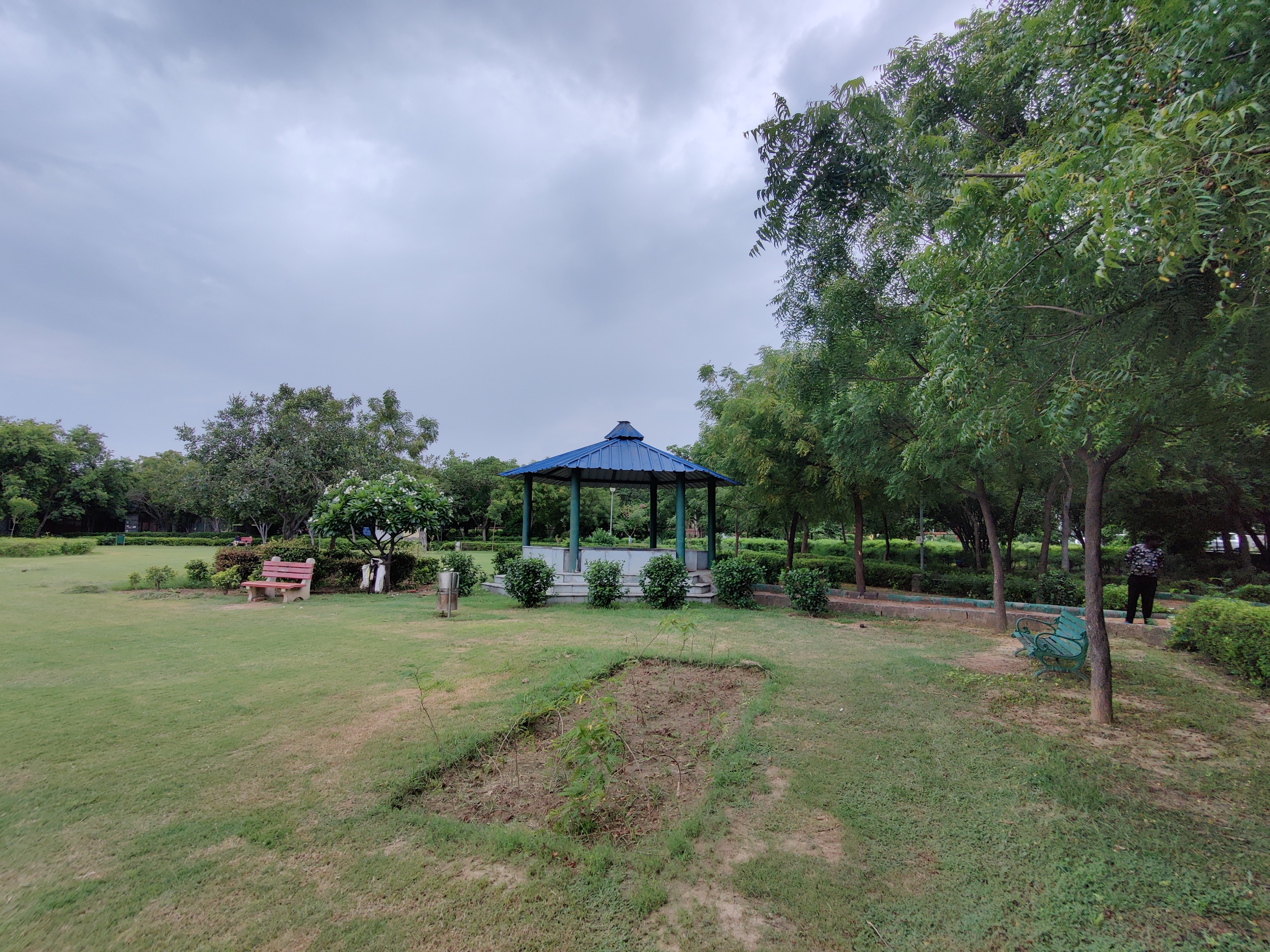 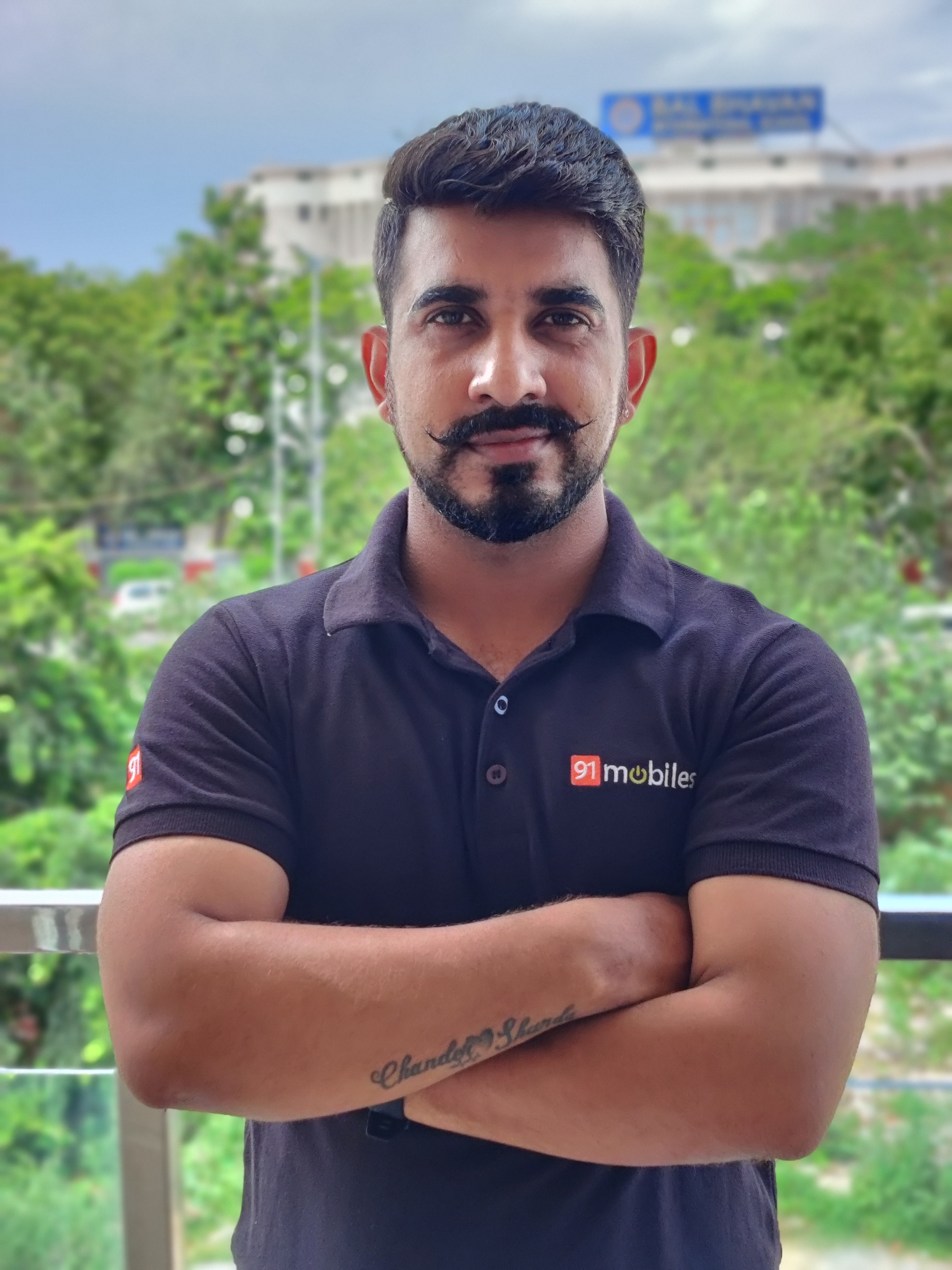 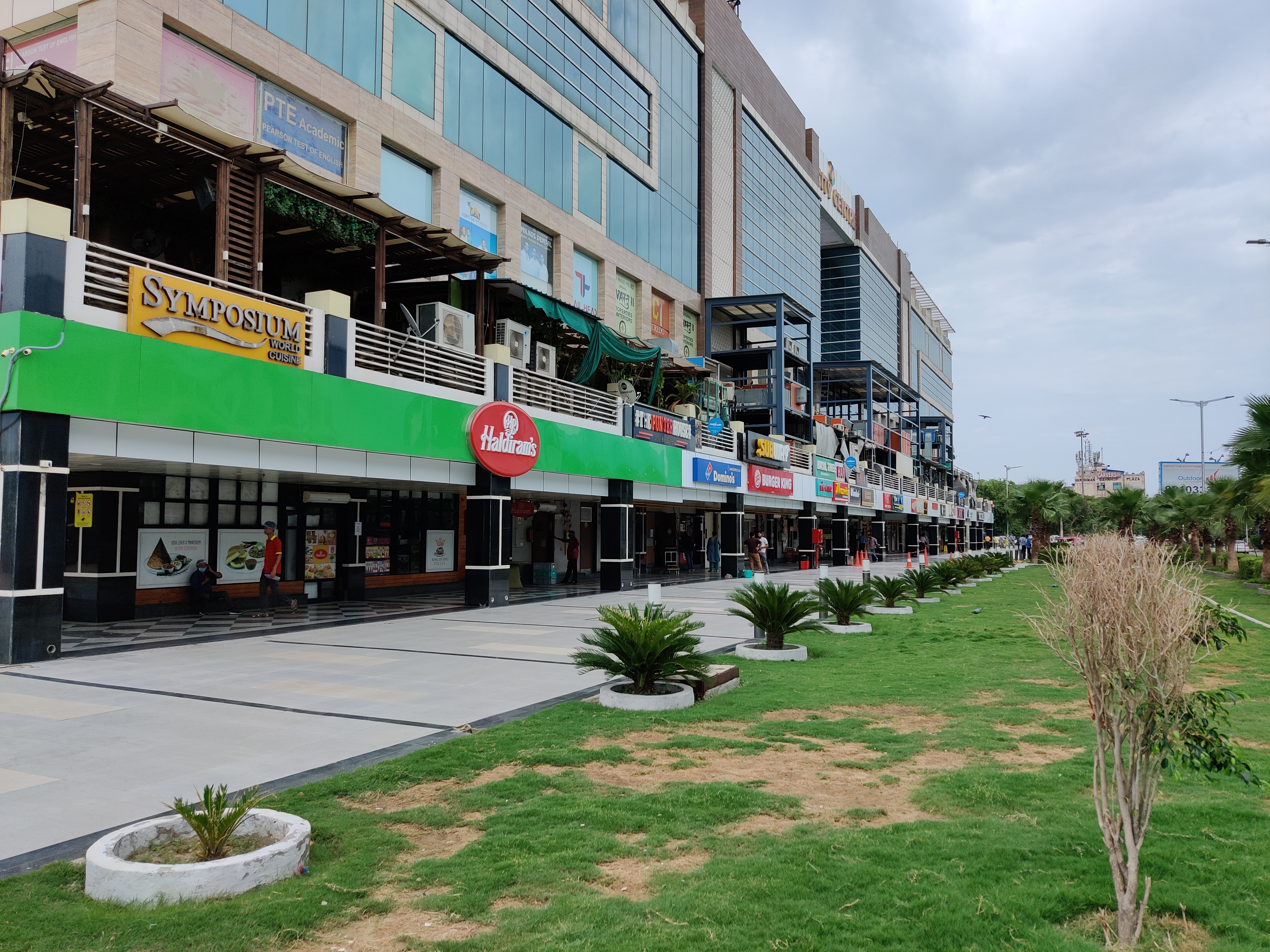 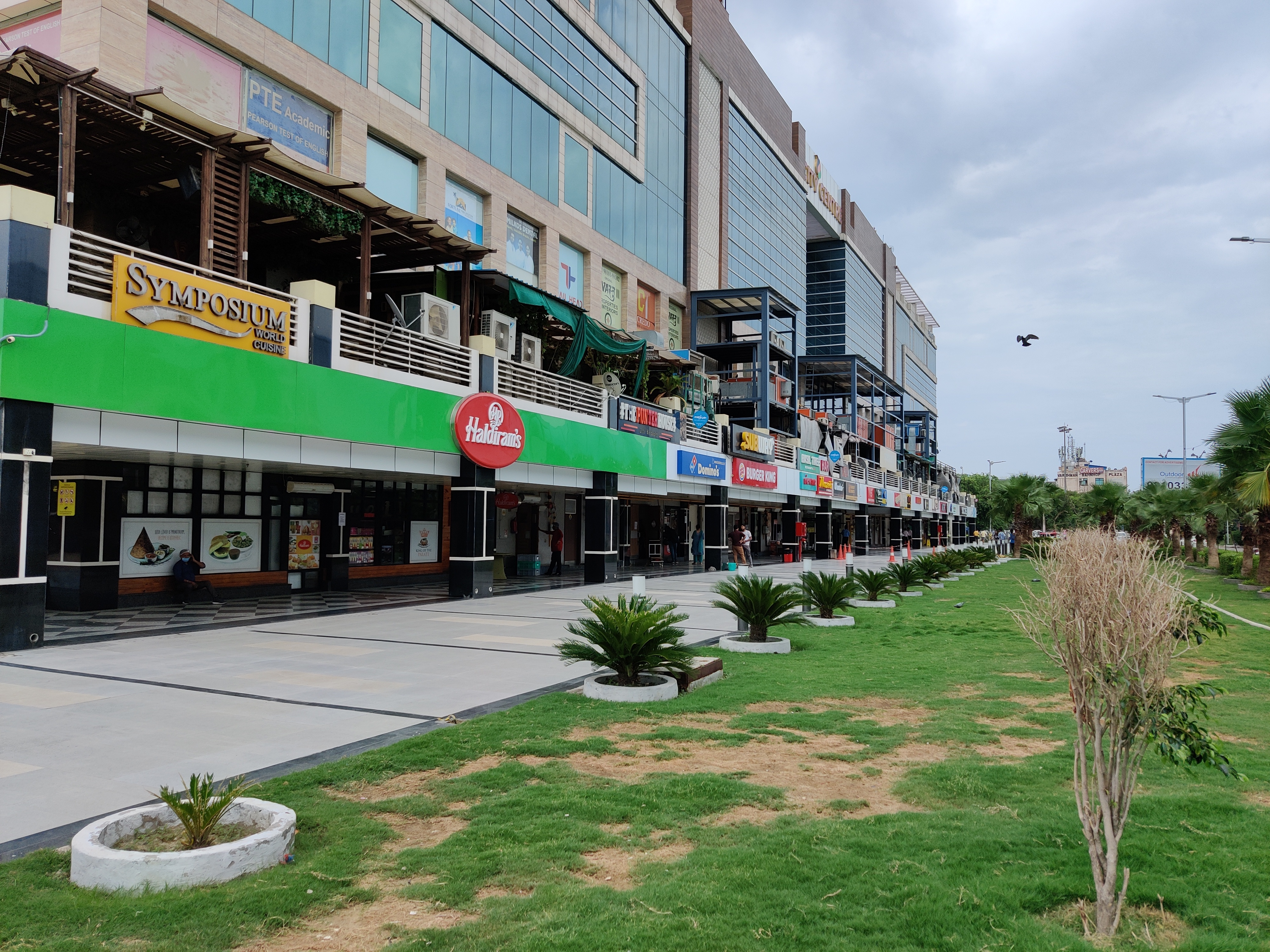 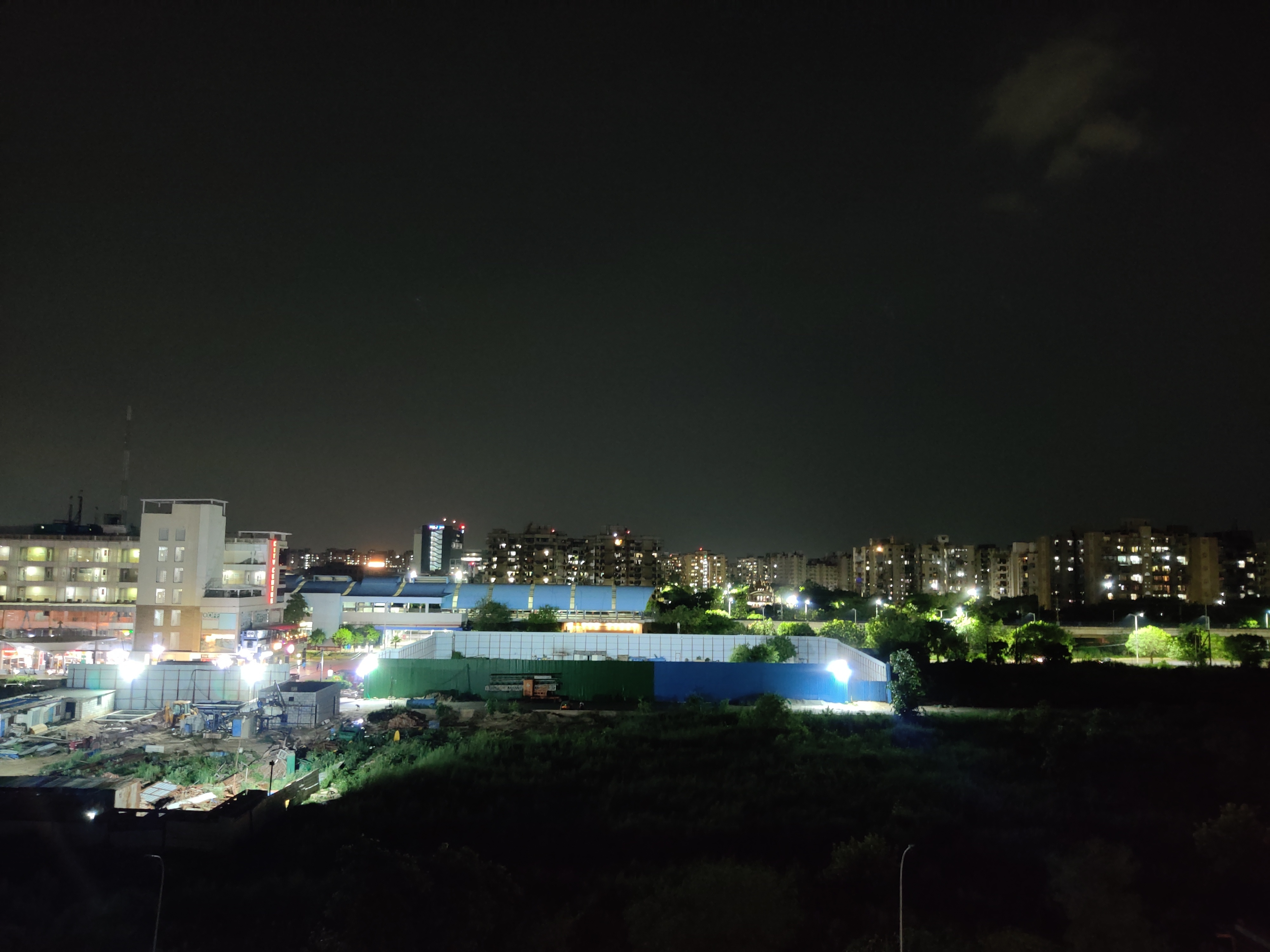 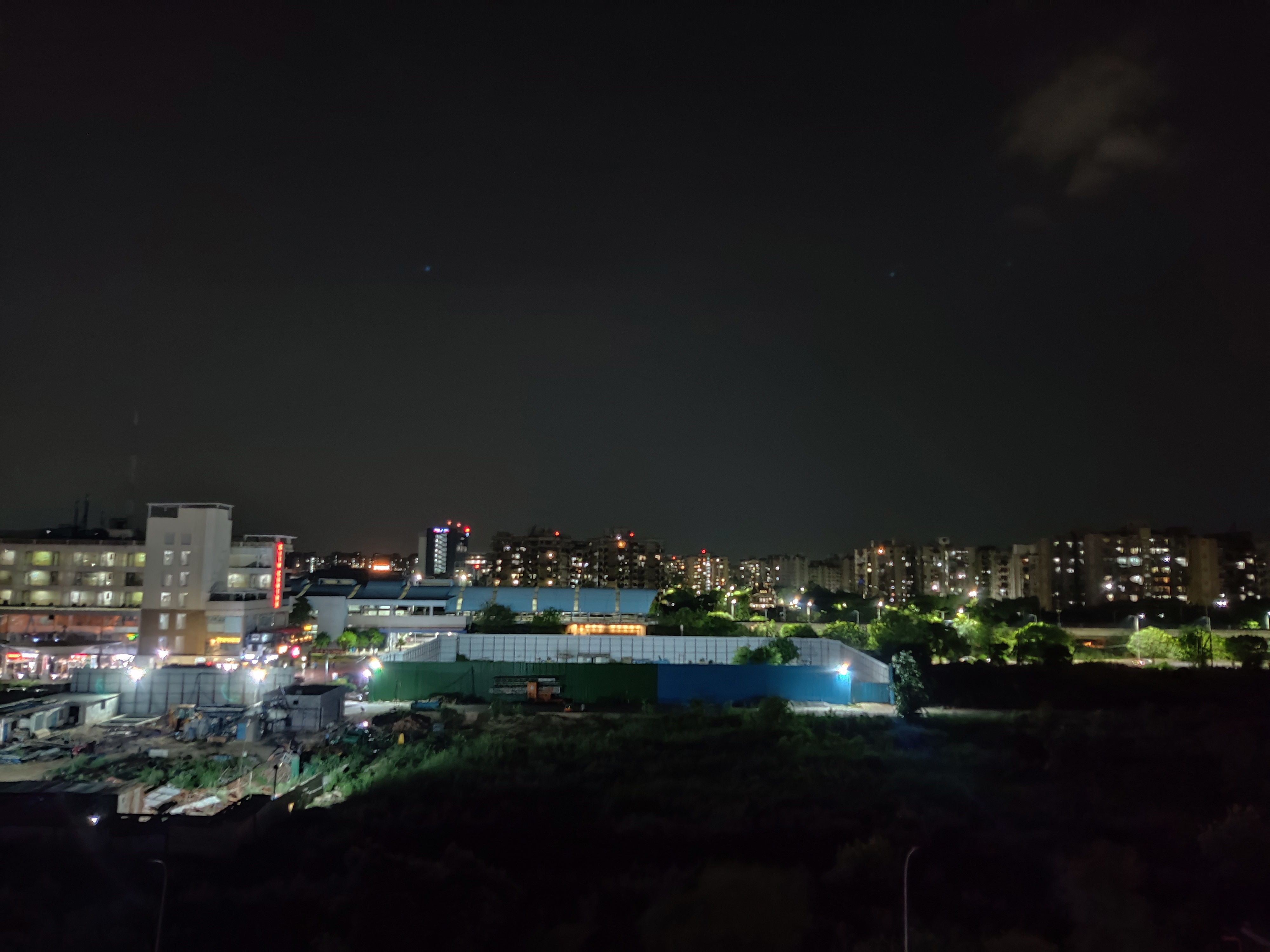 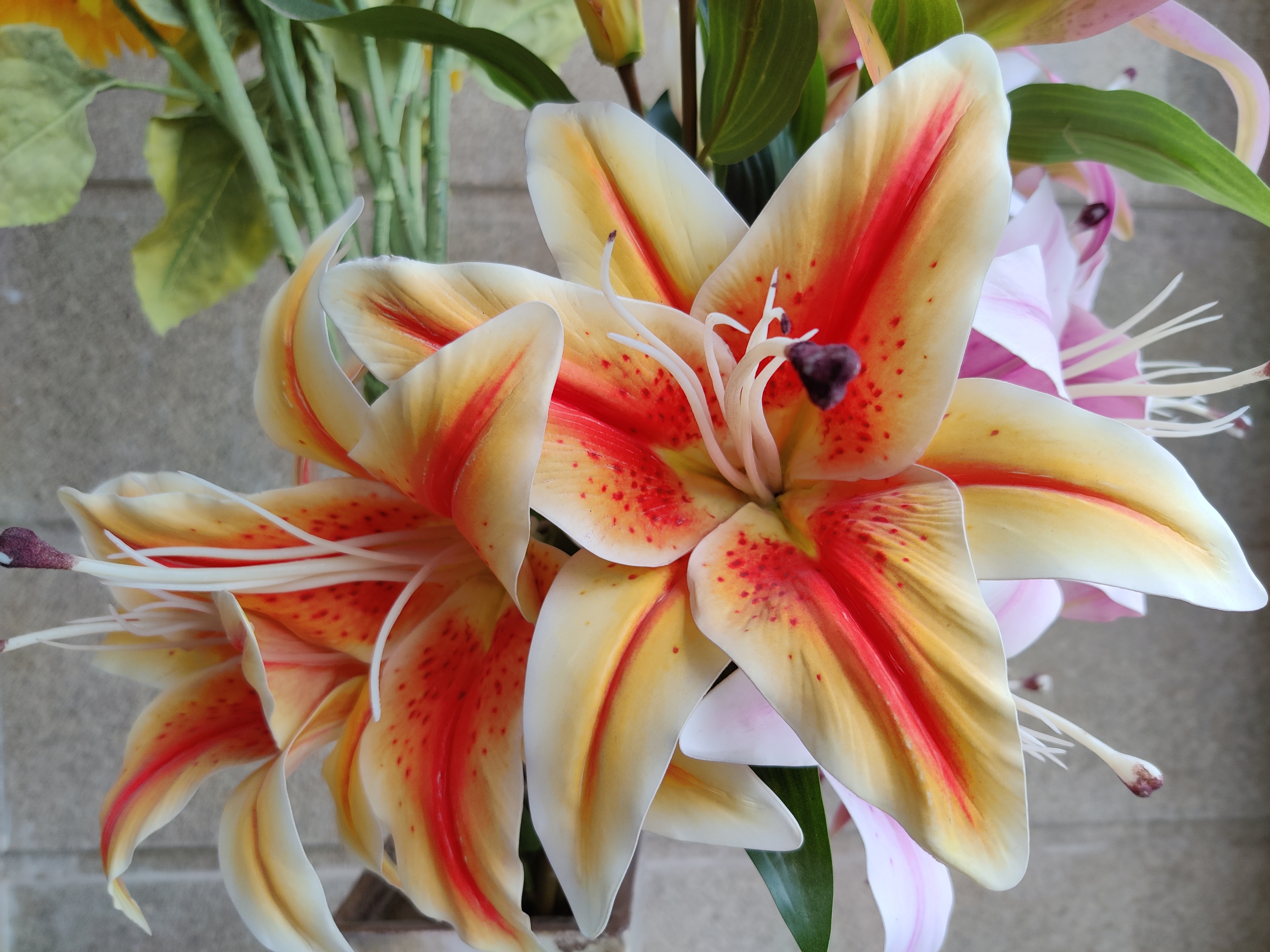 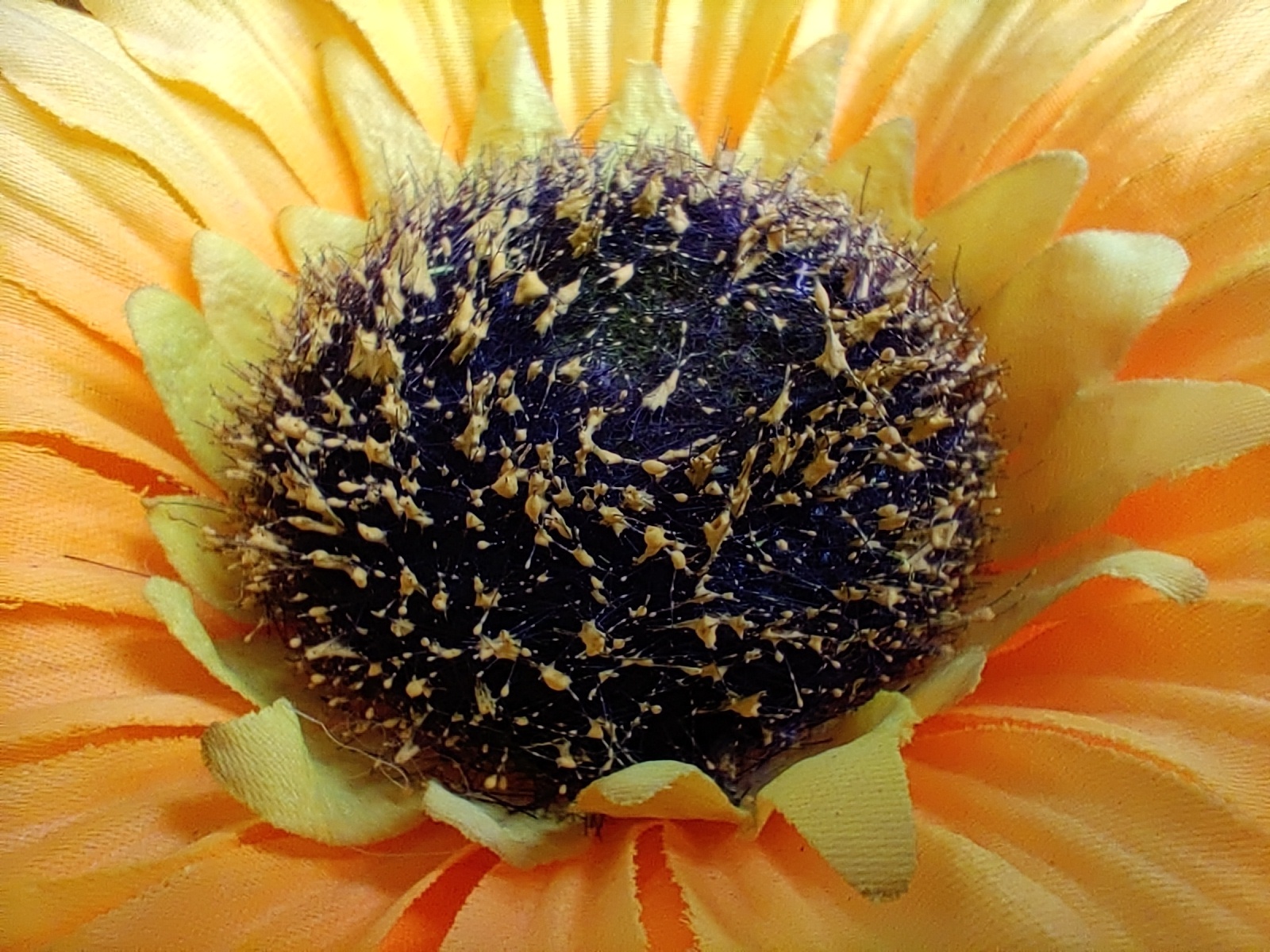 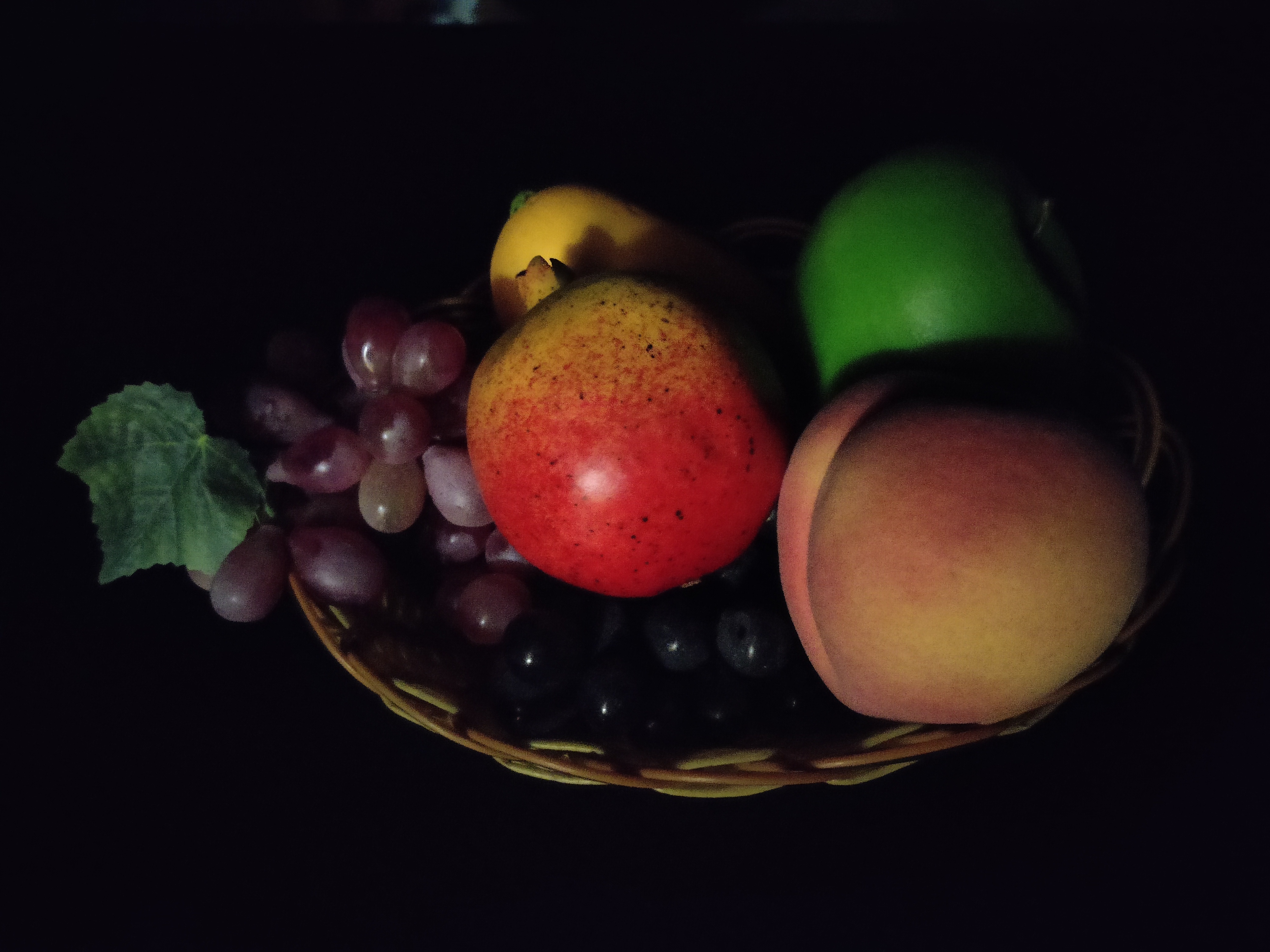 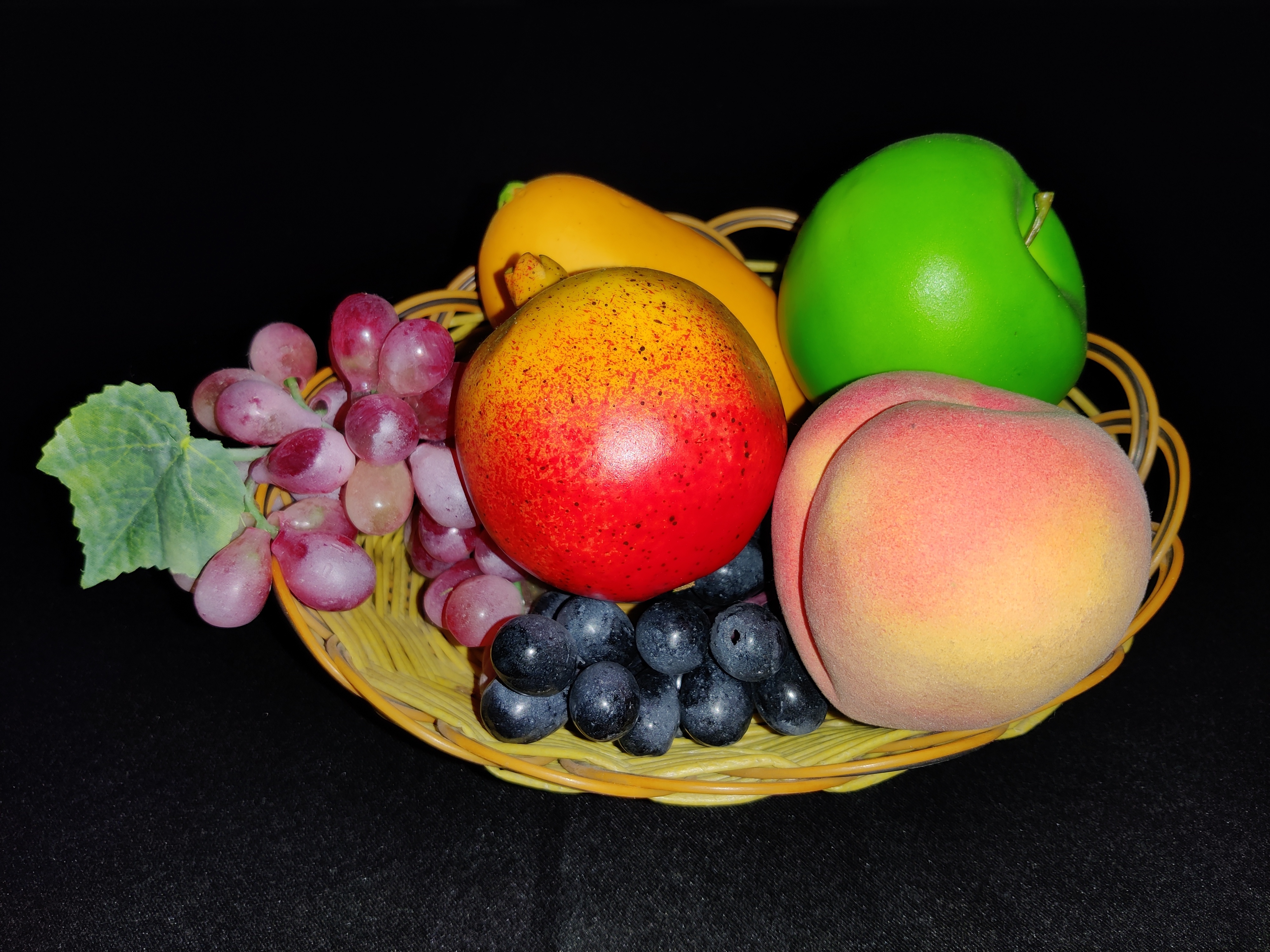 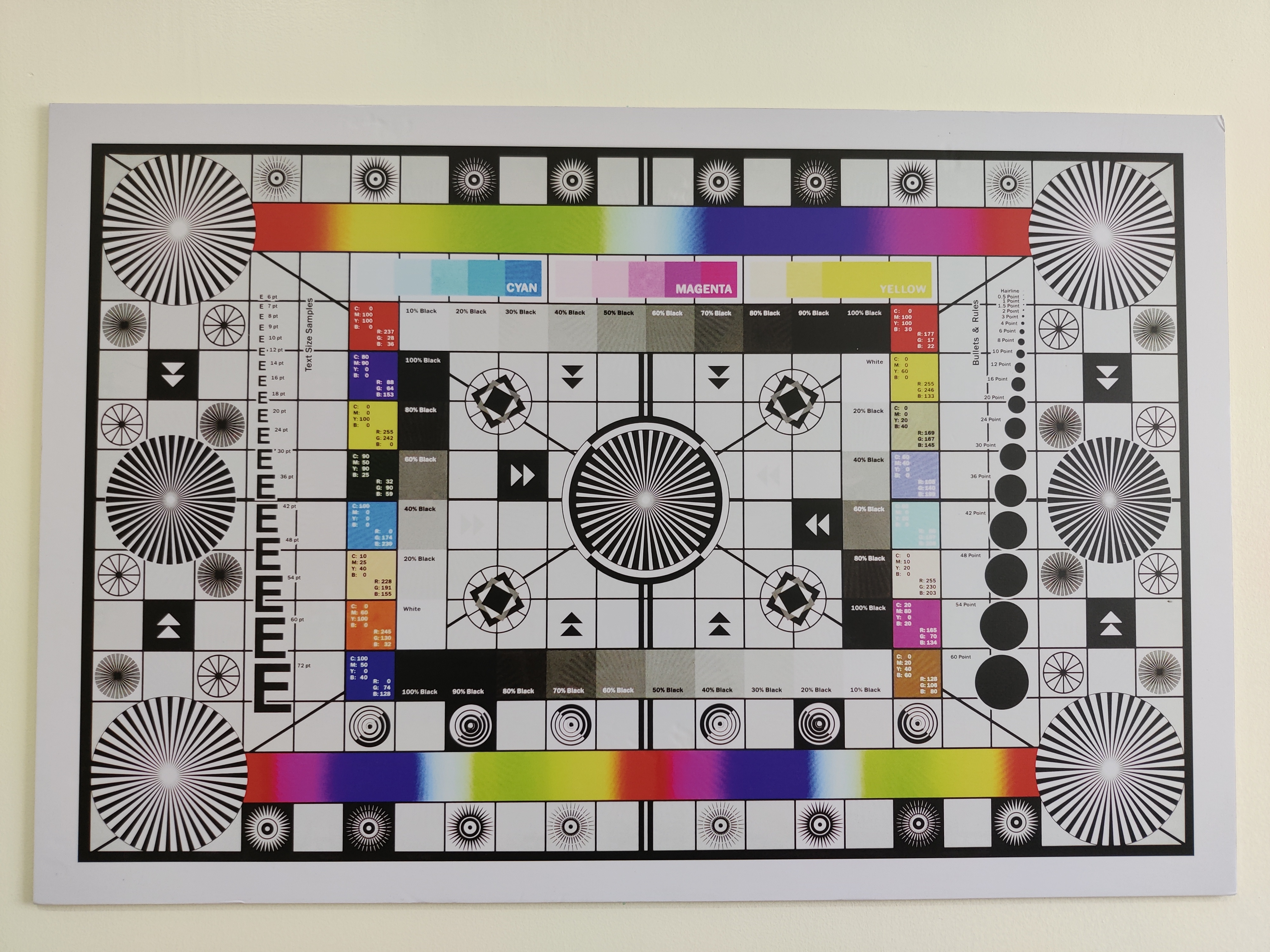 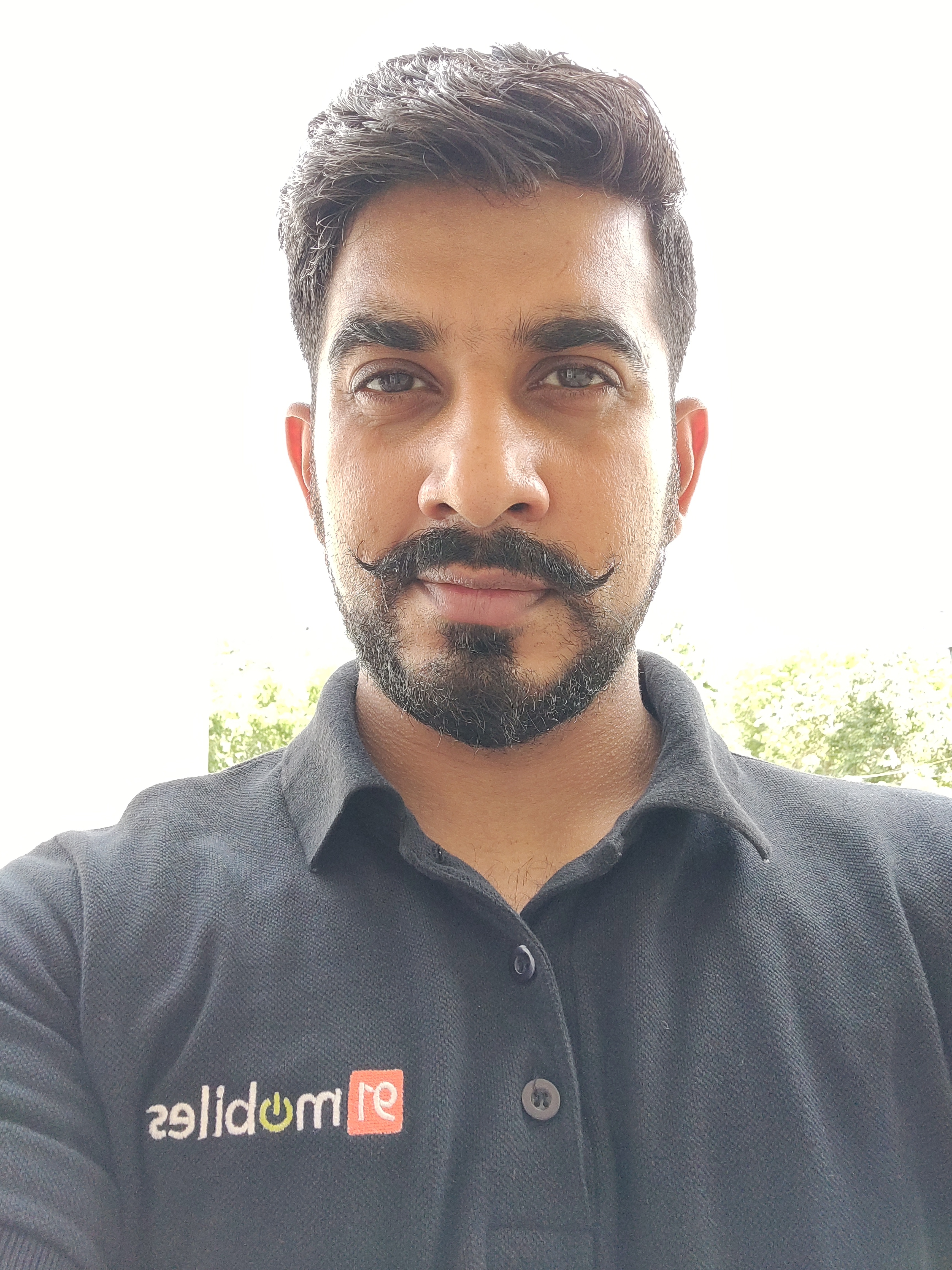 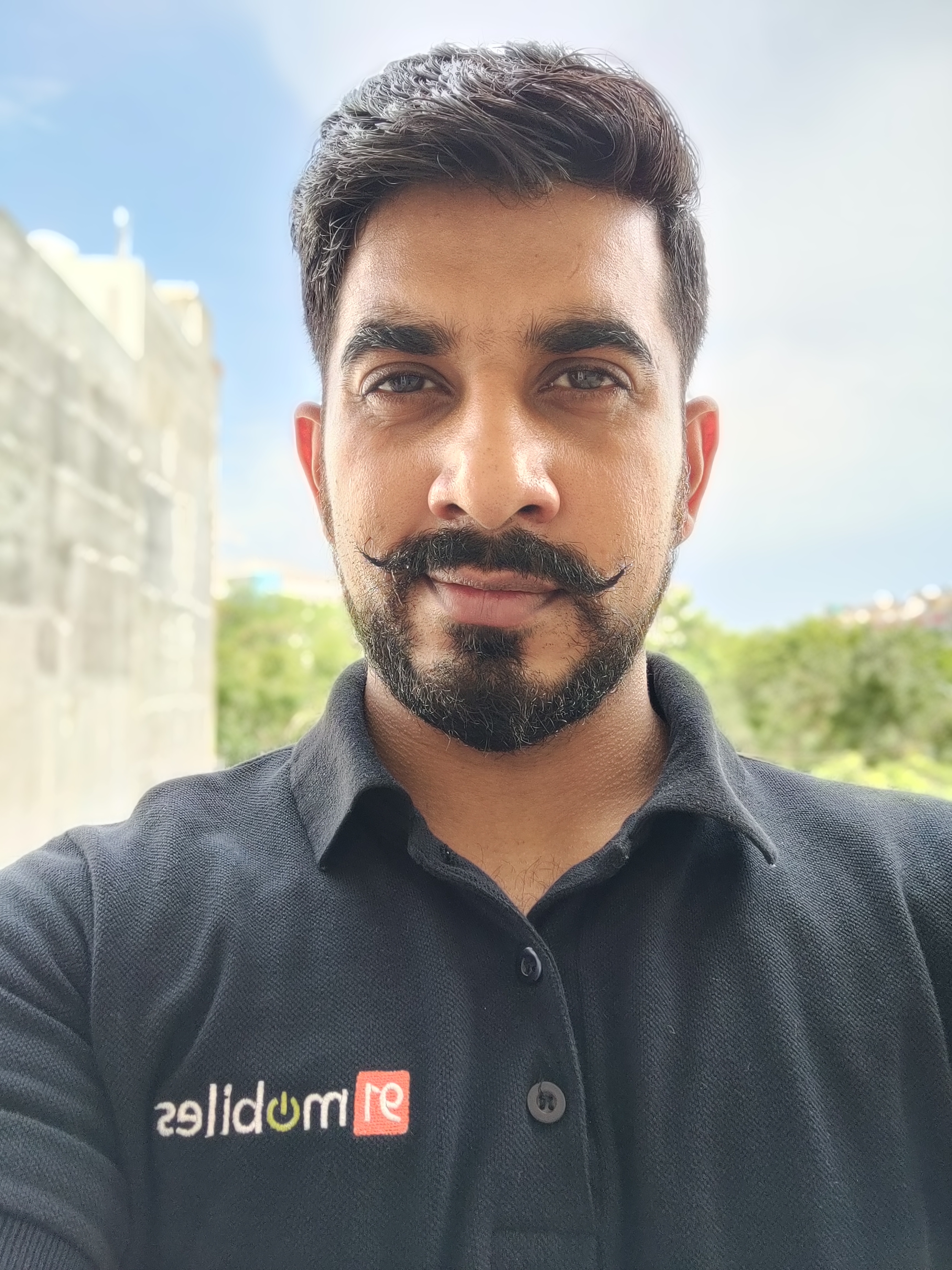 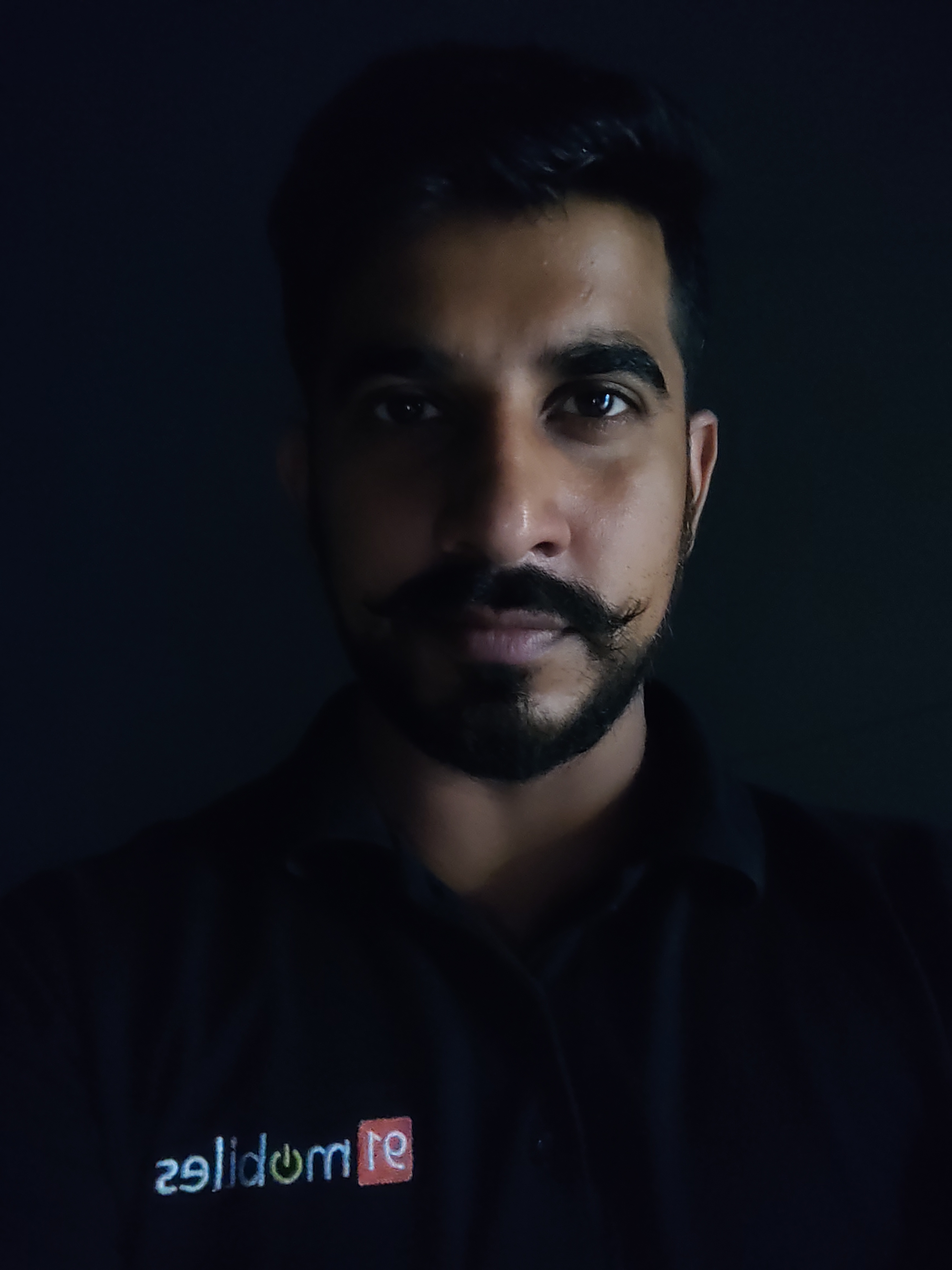 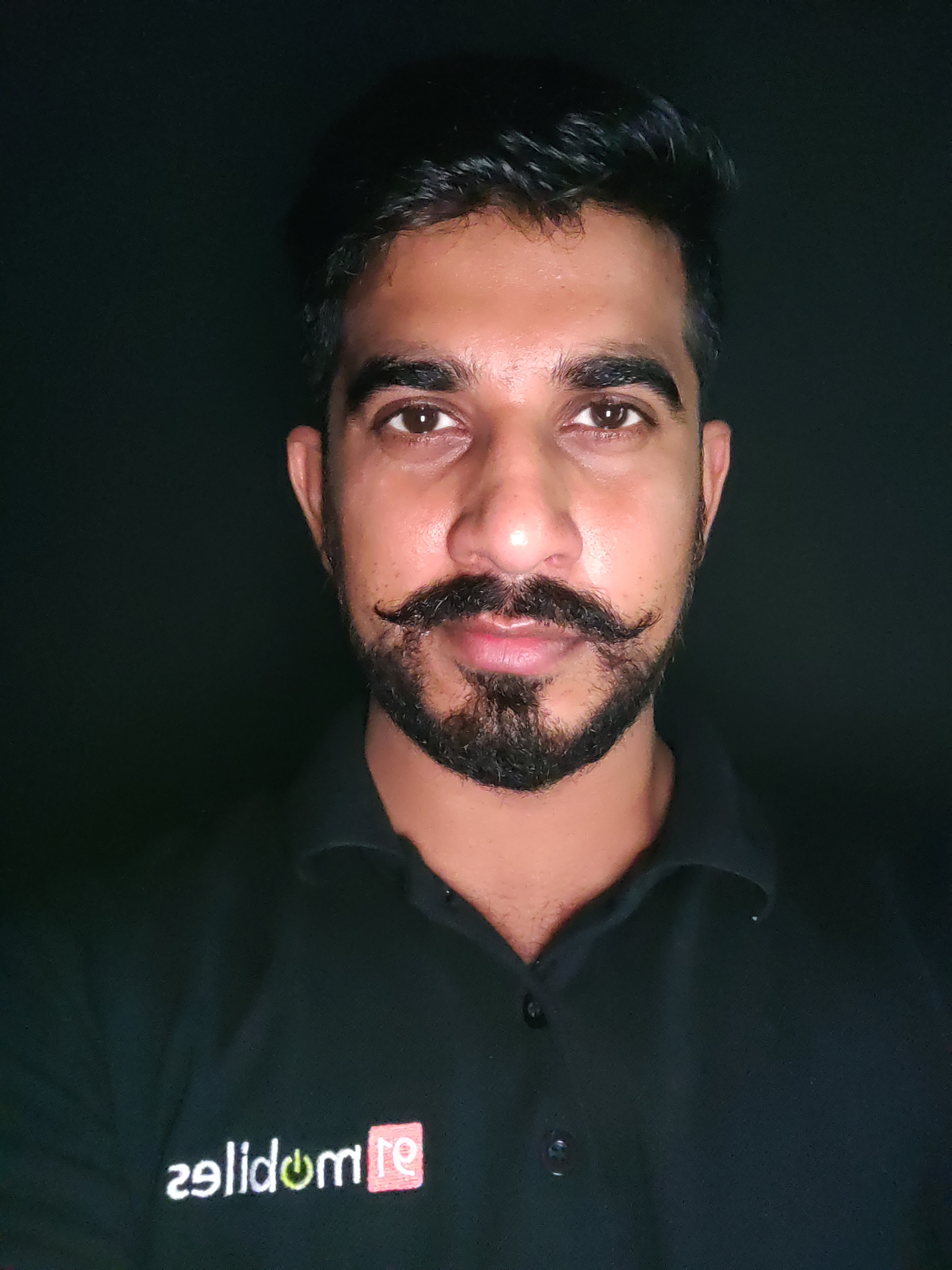