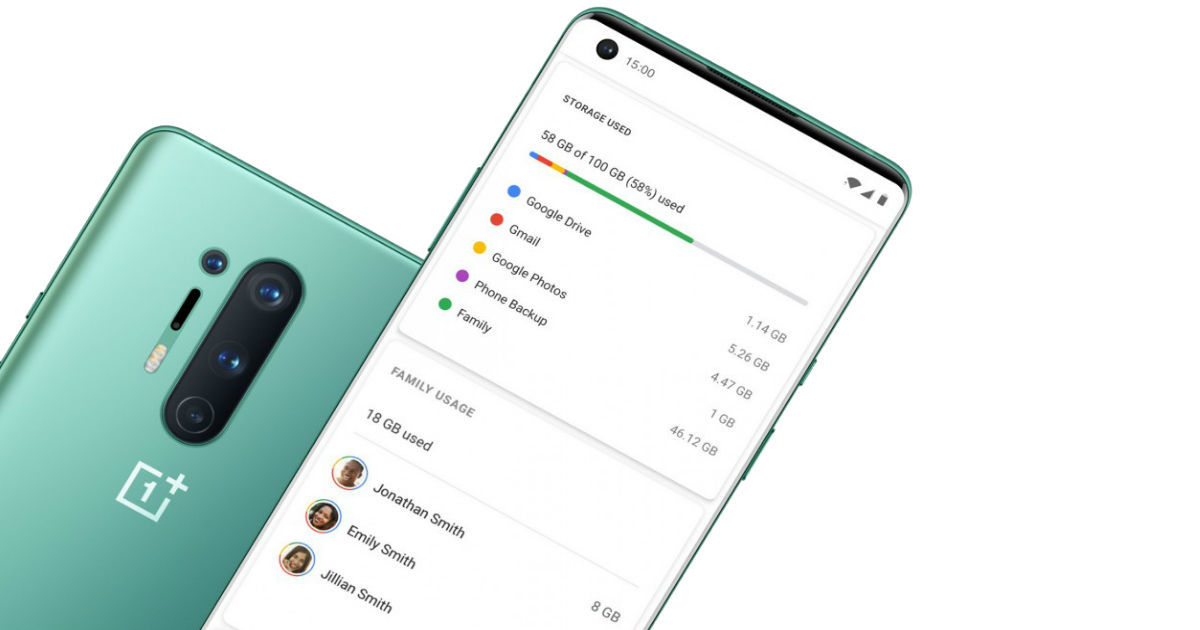 The OnePlus 8 series India pre-orders will start tonight, the company has announced. In a tweet, the company said the OnePlus 8 series pre-orders in India will start at midnight on April 29. The mention of ‘series’ means both the vanilla and the Pro models will be up for pre-booking tonight. The image in the tweet also has the Amazon logo, so the pre-orders may be limited to just Amazon.in for the time being. The company has also teased a “reward” for pre-orders in the tweet caption, which could allude to an offer of some sort. We shall find out more about this later tonight.

Precede and you shall tread upon a ‘rewarding’ path.⁰Cryptic much?⁰ Stay tuned to know more pic.twitter.com/MaRrOQfmVk

The OnePlus 8 and 8 Pro India sales should begin sometime next month, once the lockdown is lifted in many parts of the country and online sales of smartphones resume. The OnePlus 8 price in India starts at Rs 41,999 for the variant with 6GB + 128GB configuration (which, incidentally, is available only in India). This smartphone’s 8GB + 128GB and 12GB + 256GB variants cost Rs 44,999 and Rs 49,999, respectively. As for the OnePlus 8 Pro, prices in India begin at Rs 54,999 for the 8GB + 128GB option and go up to Rs 59,999 for the 12GB + 256GB configuration. Both the smartphones will only be available via Amazon.in and OnePlus.in online.

Moving on to the specifications, OnePlus 8 Pro features a 6.78-inch display with QHD+ resolution, 120Hz refresh rate, and HDR10+-compatibility. It has the Android 10-based OxygenOS 10.0 operating system and Snapdragon 865 processor, with up to 12GB RAM. The smartphone features UFS 3.0 storage with up to 256GB configuration option. This is also the first smartphone by the brand with IP68-certified for water- and dust-resistance (1.5 metre for up to 30 minutes).

On the camera front, the OnePlus 8 Pro gets a quad-camera setup with 48MP + 48MP + 8MP + 5MP sensors, another first for the brand. In the front will be a 16MP lens for selfies. The smartphone has a 4,500mAh battery with 30W wired as well as wireless charging support, along with 3W reverse wireless charging.

As for the OnePlus 8, it is more of an iterative upgrade over its predecessor and gets a 6.55-inch 90Hz QHD+ display, 4,300mAh battery, and 48MP + 16MP + 2MP triple rear cameras. The rest of the features of the smartphone remain the same as that of the OnePlus 8 Pro.