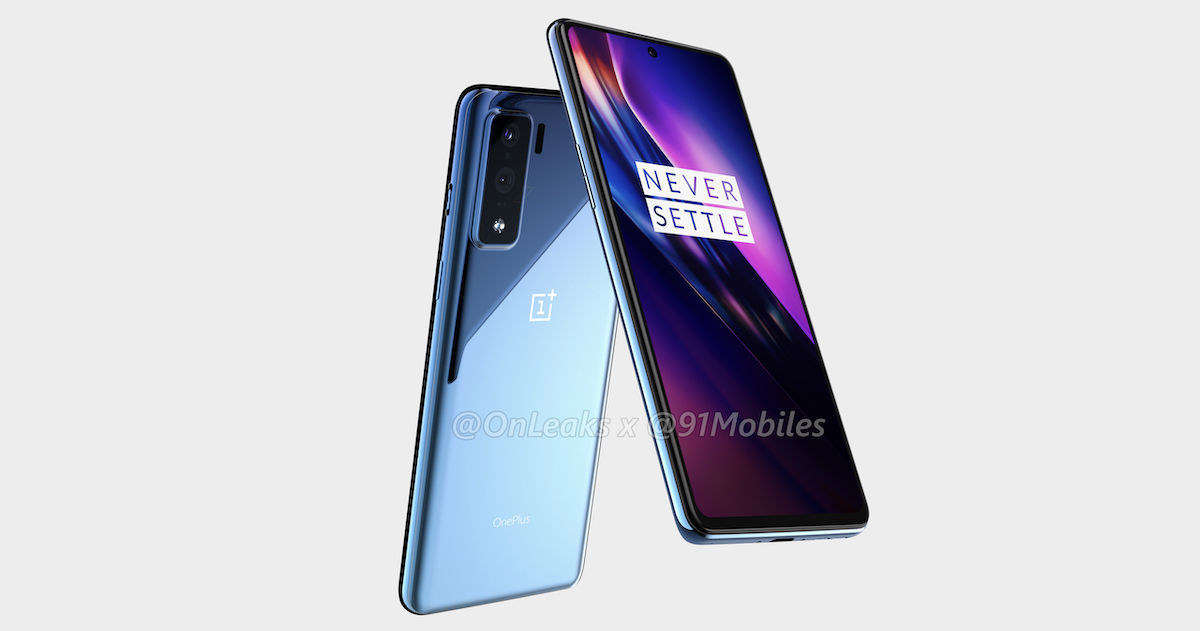 OnePlus has been known as a flagship Android smartphone maker since the brand’s debut almost 6 years ago. As a brand that produces “flagship killers,” OnePlus has launched a series of successful affordable flagships that have allowed the company to take the top spot in the premium segment in India time and again. For a brief moment, OnePlus tried its hands at making a mid-range smartphone with the OnePlus X back in 2015. Despite its premium design language, things didn’t turn out so well for the OnePlus X, following which the company decided not to make mid-range phones. Come 2020, OnePlus could get back into the mid-range market with the OnePlus 8 Lite.

A few days ago, 91mobiles in collaboration with @OnLeaks brought you exclusive renders of the OnePus 8 Lite. The renders showed a OnePlus phone with a centered punch-hole display and dual camera setup with a rectangular camera module. It’s a design language that will also be seen on some upcoming Samsung phones as well. More importantly, the tipster suggests that OnePlus will soon bring an affordable mid-range smartphone to the market, and it kind of makes sense.

OnePlus returning to the affordable segment?

The very first OnePlus phone, the OnePlus One, was launched in India for Rs 21,999. In recent years, OnePlus has mostly launched smartphones over Rs 30,000. OnePlus phones have gotten more and more expensive to the point that some models, such as the OnePlus 7 Pro and 7T Pro, have now entered the ultra-premium segment, with prices crossing Rs 50,000. While the Pro models have done well for the company in the ultra-premium segment, there is a huge affordable mid-range market that OnePlus seems to have forgotten about, namely the Rs 15,000 to Rs 25,000 price bracket.

It won’t be easy For OnePlus to break into the budget segment. It’s a highly competitive market right now with the likes of Xiaomi, Realme, Vivo and Samsung launching incredible value for money smartphones. OnePlus’ presence under Rs 30,000 is pretty non-existent, and this is where the OnePlus 8 Lite could come into the picture. It could be launched as a sub-Rs 25,000 phone much like the OnePlus One was back in 2014.

OnePlus 8 Lite will not be another OnePlus X 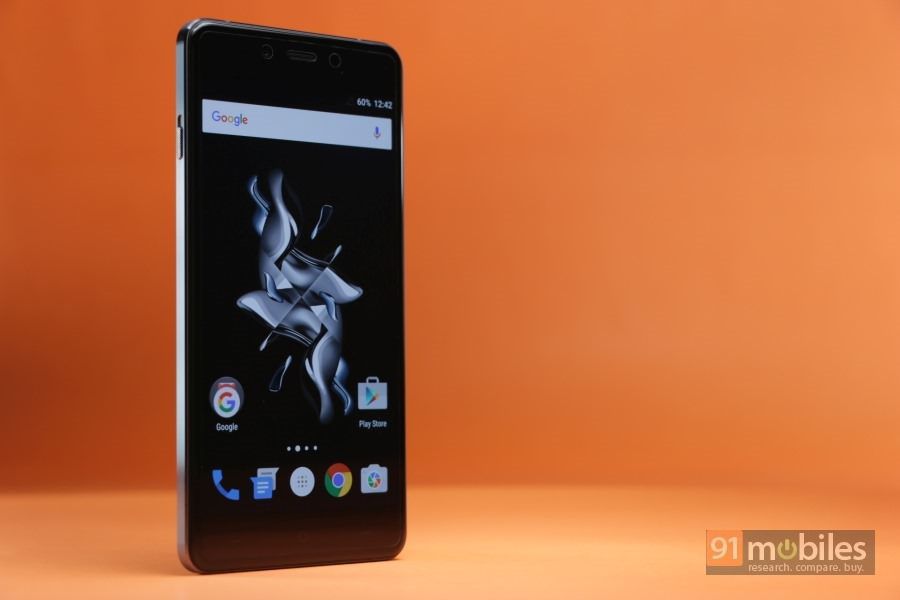 Since then, OnePlus has only gone from strength to strength, launching a series of successful phones since the OnePlus 3. The company’s confidence is at its peak right now, but at the same time it would be wary of making the same mistakes with the OnePlus 8 Lite that it did with the OnePlus X.

What should we expect from the OnePlus 8 Lite?

It’s still early in the days to know if the OnePlus 8 Lite truly exists. But as budget-centric brands such as Redmi and Realme proceed forward to break into the premium segment with the likes of the Redmi K20 Pro and Realme X2 Pro, it makes sense for OnePlus to move in the opposite direction. An affordable OnePlus phone under, say, Rs 25,000 could make Xiaomi, Realme, and Samsung quite uncomfortable.

Our report on the OnePlus 8 Lite renders largely focussed on the design, which looks trendy given the centre-aligned punch-hole display, small bezels, and premium glass design. OnePlus 8 Lite specifications, however, are unknown at the moment. Considering how OnePlus phones today are some of the fastest smartphones in the market due to a flagship chipset and a swift Oxygen OS software, we expect the company to apply the same philosophy to the OnePlus 8 Lite as well. 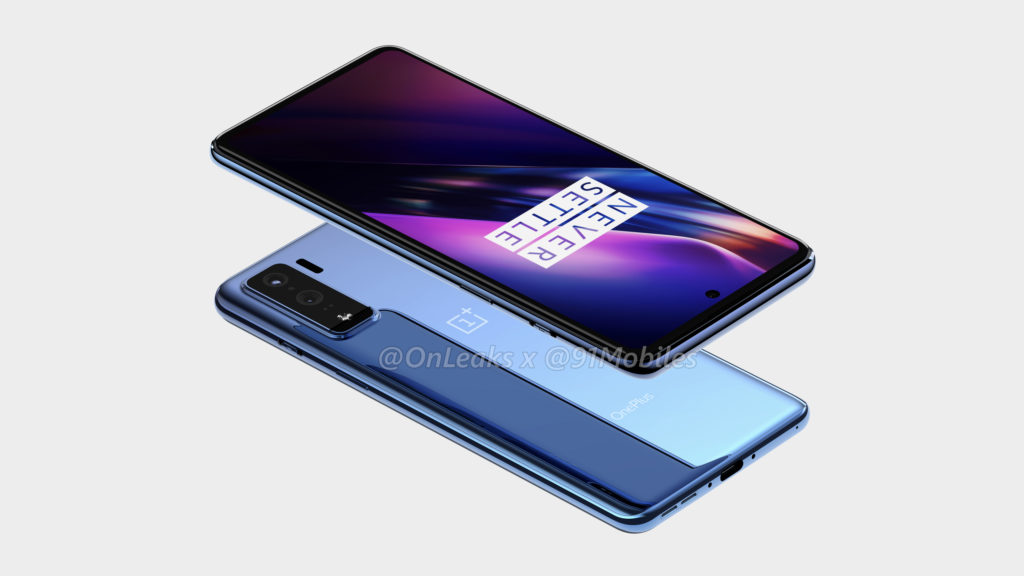 A OnePlus 8 Lite with a mid-range processor, perhaps the latest Snapdragon 765 5G SoC, sounds interesting indeed, even if we have no way to confirm this. Combined with an up-to-date and fast Oxygen OS software, OnePlus would be able to offer a near-stock Android mid-range phone that would find a lot of takers who aren’t too impressed with ColorOS, FunTouch OS or MIUI-powered phones.

OnePlus 8 Lite could be an affordable 5G smartphone

OnePlus has a couple of 5G phones, namely the OnePlus 7 Pro 5G and the OnePlus 7T Pro 5G McLaren Edition. But these phones slot in the ultra-premium segment and are out of reach for most consumers. In India, 5G services are expected to commercially launch in 2020 and brands like Realme, Xiaomi, and HMD Global have announced incoming affordable 5G phones.

For OnePlus to increase its sales in 2020, it will need to make its 5G phones affordable for mass market, which makes a solid case for the existence of the OnePlus 8 Lite. With India being an important market for OnePlus, the influx of 5G phones in 2020 will likely push OnePlus to offer low-cost 5G OnePlus phones.

Of course, all of this is merely speculations based on the assumption that the OnePlus 8 Lite exists. It is possible that the phone may not be part of the OnePlus 8 lineup at all. But if OnePlus is looking to attract more buyers in 2020, it seems like the only way to do this is to go lower rather than higher.