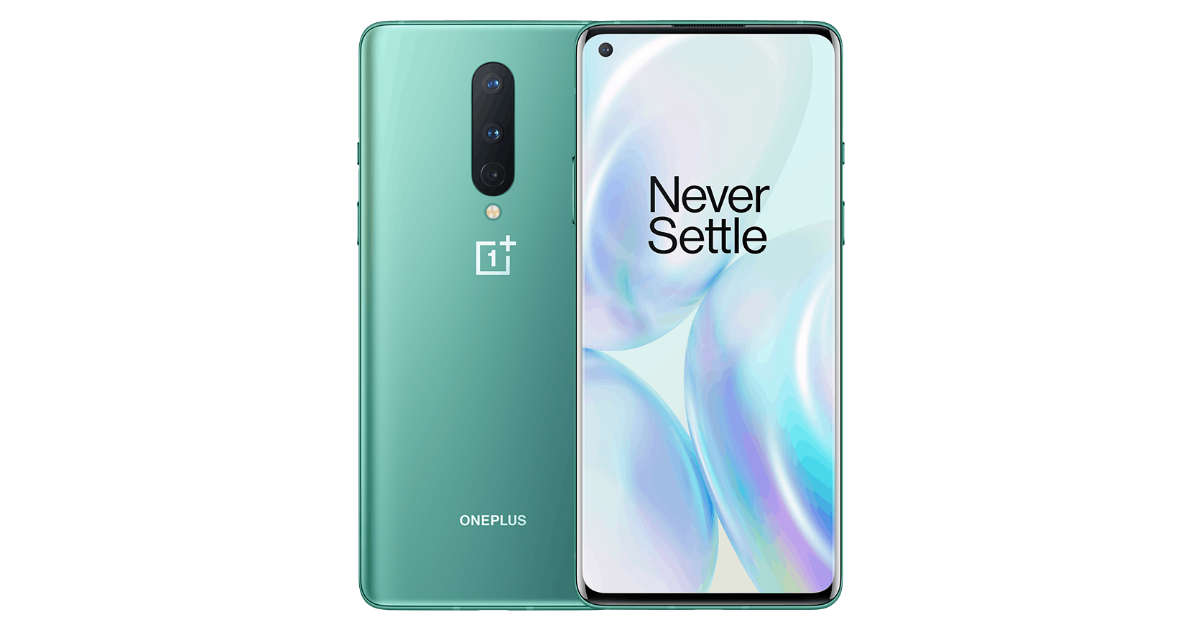 OPPO, Realme and OnePlus have a few things in common, which most of our readers may be familiar with. One of them is that they share OPPO’s production facility in India, specifically in Greater Noida. Due to the COVID-19 pandemic, the Noida factory has been shut down for a while now. This in turn is making it difficult for OPPO, Realme and OnePlus to meet the pent-up demand in online and offline markets, The Economic Times reports. This is why The OnePlus 8 and 8 Pro are yet to go on open sale and this is also why OPPO and Realme’s sub-Rs 15,000 phones are mostly unavailable unless through special limited sales.

OnePlus has been struggling to properly launch its newest OnePlus 8 and 8 Pro flagships in India. The phones were supposed to go on open sale starting May 29th, but due to production being halted at the OPPO factory, OnePlus has only been able to hold special limited sales for the vanilla OnePlus 8 so far. The OnePlus 8 Pro is yet to go on sale in India.

“Due to unforeseen circumstances, production was temporarily halted earlier in May, and altered our sales plan. Having said that, production has already resumed,” a OnePlus spokesperson told ET. An OPPO spokesperson, however, said that production hasn’t begun at the OPPO factory.

OPPO has to shut down its Greater Noida facility after a some employees tested positive for coronavirus. Whether the factory is shut or opened in limited capacity, either way OPPO, Realme and OnePlus will likely be unable to meet the demand in the market for a while.

“There is a pent-up demand in the market right now. As the supply chains are disrupted at the moment, it is challenging for us to meet the full demand in the market currently,” a Realme spokesperson told ET. Realme is reportedly working with distribution partners across India to meet the demands for its phones, especially the newly launched Narzo 10 series.

Some offline retailers say that the Rs 12,000 to Rs 15,000 market is suffering the most as brands like OPPO, Realme, Samsung and Xiaomi are struggling to meet demands. There is a strong demand, particularly, for the Galaxy M series and Samsung is unable to provide sufficient stocks. Retailers are also suffering due to the lack of demand in the sub-Rs15,000 segment. This combines with low margins could force roughly 20 percent of retails to close shop unless the government provides some relief.