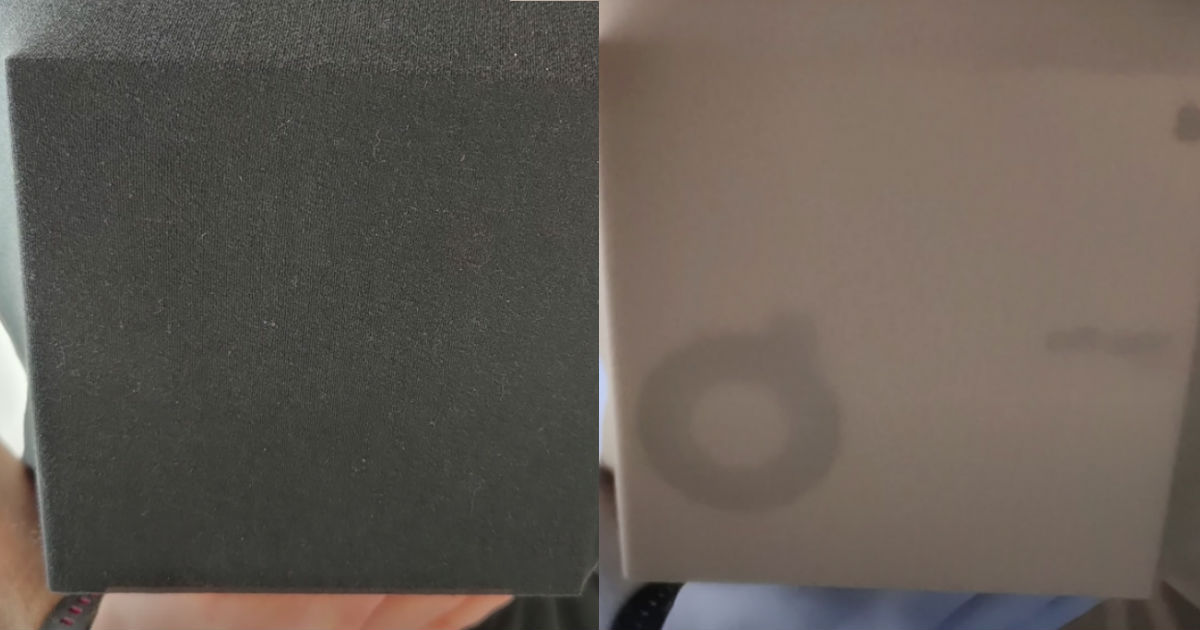 Update: OnePlus will temporarily disable Photocrhome colour filter on OnePlus 8 Pro that is letting user’s scan through plastic and clothes. In its post on Weibo, OnePlus said that “based on user feedback, we have found that under very specific environmental conditions, the filter lens may have a slight perspective effect on special materials at very close distances. In order to eliminate the impact on user privacy under possible extreme circumstances and eliminate everyone’s concerns, we decided to temporarily disable the filter function through software upgrades.” The update will be pushed within one week to all devices.

OnePlus 8 Pro has been in the news for the past few days for a very interesting reason. Some people have discovered that the smartphone lets you see through plastic and clothes like an X-ray vision. This is thanks to a camera feature on the OnePlus 8 Pro, which uses the phone’s infrared sensor to see through black plastic objects. OnePlus 8 Pro owners can try this feature out by swiping over to “Photochrom” colour filter in the camera app and pointing it to objects. This won’t work on every object, but mainly those with think black coating and sometimes on clothes as well.

One of the best examples 🤯#OnePlus8Pro Color Filter Camera can see through some plastic pic.twitter.com/UkaxdyV6yP

Ben Gaskin was among the first users to report the Photochrom colour filter of the OnePlus 8 Pro. Later, popular YouTuber Unbox Therapy demonstrated how the filter can see through clothing, although in very limited conditions. It seems the 5MP sensor on the OnePlus 8 Pro comes with a coated lens than can allow different types of light into the sensor compared to other lenses. The phone uses the IR sensor to see the infrared light on some objects that is otherwise invisible to the naked eye.

As reported by The Verge, the filter is “quite selective” and only works on “very thin” black plastic like that of TV remotes rather than the sturdier plastic of a high-end DSLR. It’s also hit or miss with clothing.

“Infrared sits right below visible light in the electromagnetic spectrum, and is sometimes referred to as “heat radiation,” because that’s how we feel its effects. The world is saturated in infrared, but because we don’t see it, we don’t usually think about it. About half of the energy that arrives on the Earth from the Sun arrives as infrared, for example,” added The Verge’s report.

Turns out the TrueDepth camera can also have the “X-ray” effect with some plastics. Here it is showing the insides of an Apple TV 4K. (Thanks @HarckerTech for the idea) pic.twitter.com/R8x8Bu4yPv

The Infrared sensor is not exclusive to OnePlus 8 Pro. Several high-end devices have started incorporating the sensor to create a better depth-of-field effect for portrait images. It’s also used for face unlock. That’s right, the TrueDepth camera on recent iPhones and iPad Pro models use infrared light to scan your face for Face ID. And as shown by app developer Guilherme Rambo, the camera can also be hijacked to create see-through images. OnePlus is yet to officially talk about this feature and it isn’t clear whether the company will face some privacy issues due to this feature.