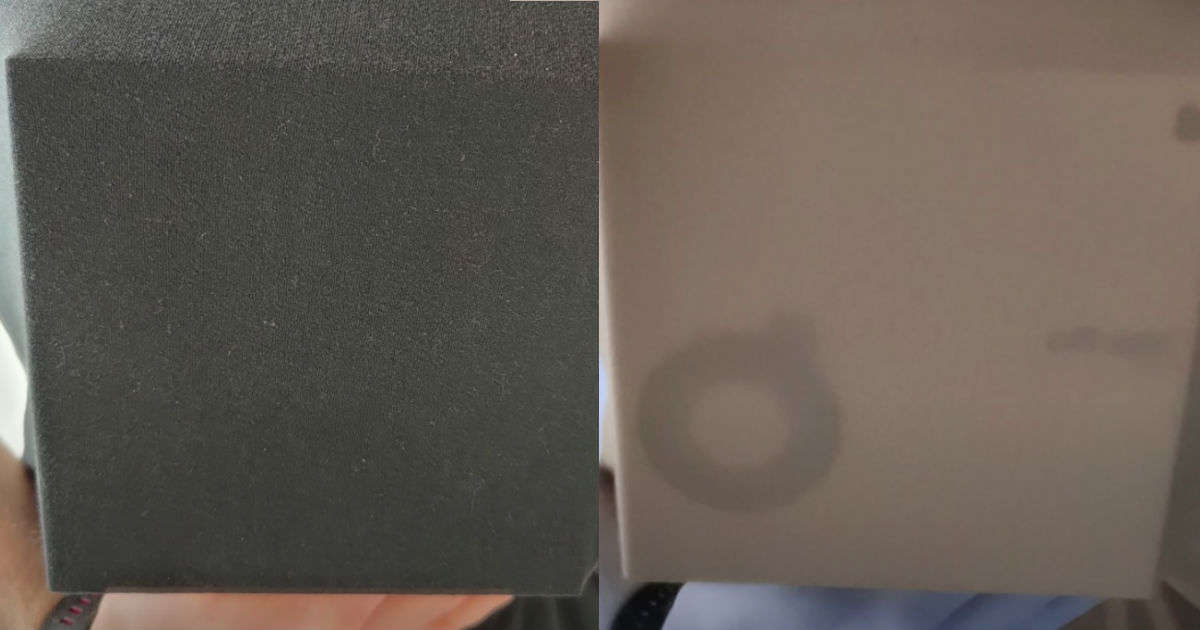 OnePlus 8 Pro launched with a colour filter sensor that can apparently see-through thin plastic objects and clothing. This was objectionable to a some users as it raises privacy concerns, hence OnePlus disabled the feature on the Chinese models. It also turned off the feature on global units only to revert back, clarifying it was accidental. OnePlus said that it’s working on a fix for the camera feature and that it will be ready later this month. However, it looks like OnePlus 8 Pro Indian model will ship with a disabled colour filter camera out of the box. Folks over at XDA-Developers have decompiled the OnePlus 8 Pro camera 4.0.267 app that comes with OxygenOS 10.5.10 and found the colour filter camera was disabled on IN2020 and IN2021 model numbers. These belong to Indian and Chinese variants of the phone. 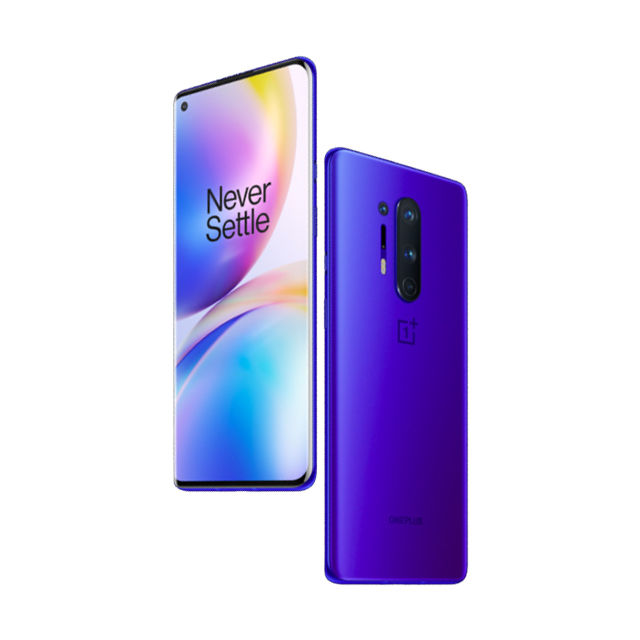 The OnePlus 8 Pro colour filter uses the phone’s infrared sensor to see through black plastic objects. This feature is accessible by swiping over to “Photochrome” colour filter in the camera app and pointing it to objects. However, this won’t work on every object, instead, they can only see through black coating and sometimes through clothes as well. OnePlus 8 Pro sale was rescheduled in the country after the production was unexpectedly halted recently. It isn’t clear if the India units would boot a software build with the disabled colour filter or an OTA update would be pushed once the initial setup of the device is done.

To recall the specifications, the OnePlus 8 Pro flaunts a 6.78-inch QHD+ Fluid AMOLED screen with 120Hz refresh rate, punch-hole cutout at the top-left corner, HDR10+ and Gorilla Glass protection. The flagship is powered by the Snapdragon 865 SoC coupled with Adreno 650 GPU, up to 12GB LPDDR5 RAM and 256GB non-expandable storage. It boots Android 10 OS with OxygenOS skin. The handset is IP68 water and dust resistant and 30W wireless charging. As for the optics, the OnePlus 8 Pro features a quad-camera setup at the back with a couple of 48MP sensors, an 8MP unit, and a 5MP colour sensor. There is a 16MP snapper on the front for selfies and video chats. A 4,510mAh battery with Warp Charge 30T fast charging support fuels the phone.