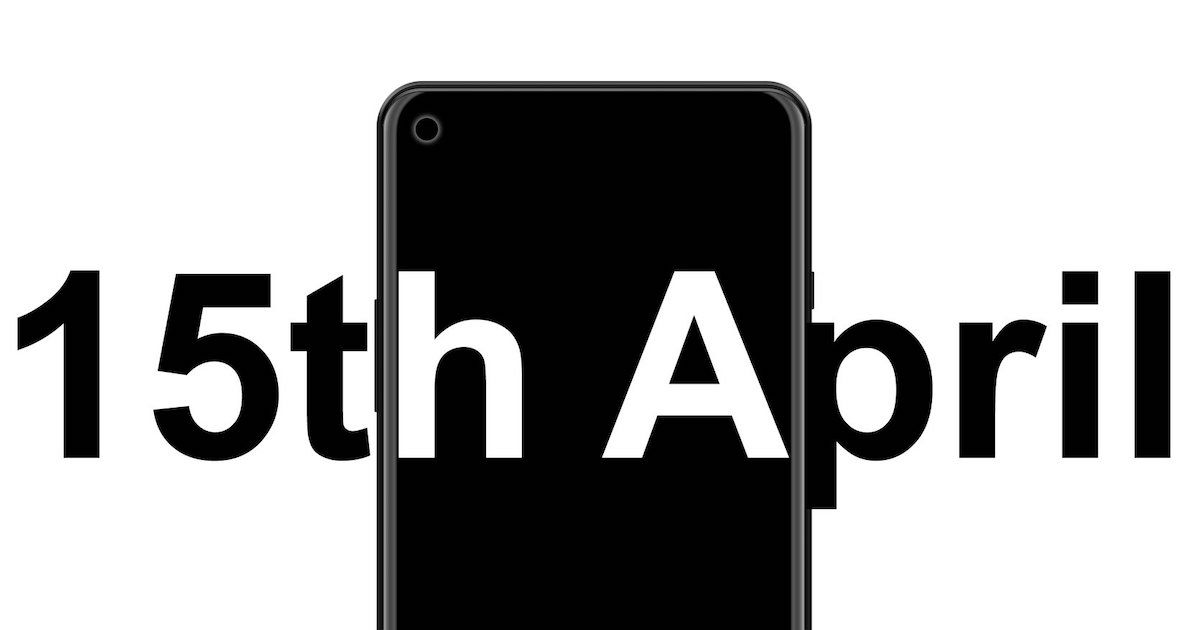 “As per a new tip, the OnePlus 8 and 8 Pro launch event could take place on April 15th, while the OnePlus 8 Lite will release later this year”

The OnePlus 8 series launch event could take place on April 15th. This has been hinted at via a tweet by Twitter user Max J, although it should be taken with a handful of salt. The Twitter user is in no way explicitly mentioning that the OnePlus 8 and OnePlus 8 Pro will launch on April 15th, but the image of a smartphone with a corner punch-hole cutout and the words “April 15th” mentioned is very suggestive. It keeps in line with previous reports that OnePlus will launch the OnePlus 8 series in mid-April. Only two out of three rumoured models are expected to launch next month, while the OnePlus 8 Lite may release later this year. Due to the ongoing coronavirus concerns, it will be interesting to see whether the company will hold an in-person event or take the online route.

A WinFuture report on the matter has said that the OnePlus 8 series launch event will be live-streamed online. OnePlus is also said to be launching only two of its three planned devices in April, and according to the report, the OnePlus 8 Lite will be launched at a later event in this year. In fact, the OnePlus 8 series was previously expected to launch in mid-March, but the company faced production delays due to the coronavirus pandemic.

In terms of specifications, the OnePlus 8 and OnePlus 8 Pro are slated to be powered by the Qualcomm Snapdragon 865 SoC, and all models in the series will support 5G. The OnePlus 8 series smartphones are expected to feature 120Hz punch-hole displays. The vanilla OnePlus 8 may get a triple camera setup headed by the 48-megapixel main sensor that the rest of its lineup is getting, but with an added 3D time of flight (ToF) sensor. The Pro model may sport a quad camera setup. Other features also include up to 4,500mAh battery, and possible wireless charging support on the Pro model.

Ever since launching its first devices, OnePlus has grown from launching one device in its first year, followed by two devices from the second year onward. Last year, OnePlus launched as many as four smartphones through the year, and 2020 appears to hold even more devices in tow. OnePlus is also looking to grow the presence of its other devices, launching new wireless earbuds late last year and also OnePlus TVs.