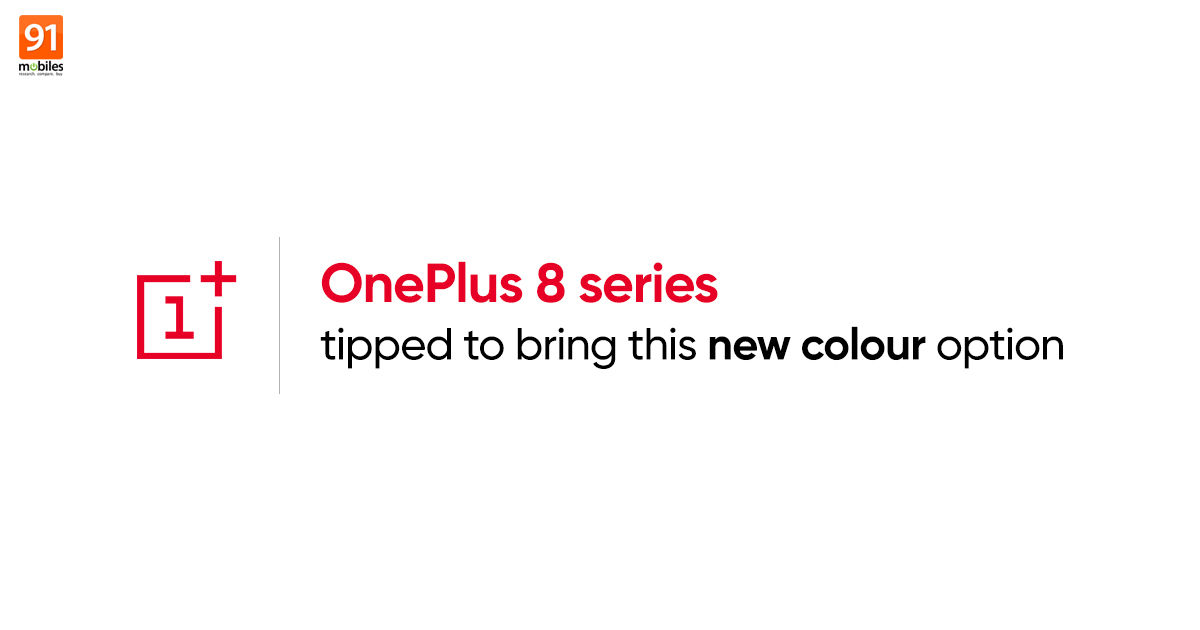 “The upcoming OnePlus 8 series will reportedly come in a new Green colour, which had earlier been rumoured for the 7T lineup”

Rumors surrounding the upcoming OnePlus 8 series of smartphones have been popping up on the internet for quite a while now. So far, we have received tons of information about both the OnePlus 8, as well as the Pro and Lite smartphones. A little while ago, it was also reported that the series will likely support wireless charging since the company is now part of the Wireless Power Consortium. Now, tipster Ishan Agarwal has tweeted that the OnePlus 8 series will come in a new Green colour and will be launching as early as March-end.

Got some #OnePlus news to share with you all! The OnePlus 8 & 8 Pro (Who knows, maybe the 8 lite too) will be launching sooner this time! Expect a launch in Late March or April. Also, there will be a new Green colour for both the phones. Are you excited for these phones? pic.twitter.com/ceUjcWOzm4

According to the tweet, OnePlus 8, 8 Pro, and 8 Lite will launch in late March or early April. This would mean that the first of the 2020 models will go official at least a month before the 7 series from last year, which launched in May 2019.

This is the second time we are hearing of a relatively earlier launch for the OnePlus 8 series. As early as October last year, tipster Max J had tweeted about a Q2 launch for the series so Agarwal’s tweet reiterates what was on the back of everyone’s mind.

OnePlus smartphones have not been offered in green colour so far, but the company does offer the Bullets Wireless 2 earphones in Olive Green hue. Agarwal had in October last year tweeted the OnePlus 7T was also supposed to come in Olive Green colour, so it could be that the new hue has been moved to the OnePlus 8 series instead to give a highlighting colour for the new lineup. It should be recalled that Apple introduced in a Midnight Green colour weeks before the OnePlus 7T series launched.

Nonetheless, if you want to see what the Green colour of OnePlus 8 series may look like, the Bullets Wireless 2 may give a clue. 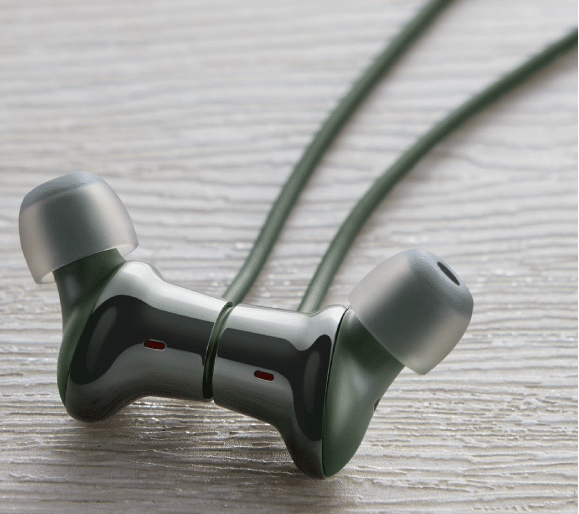 As far as the specifications of the devices go, the OnePlus 8 Pro smartphone is tipped to feature a Quad HD+ panel with a 120Hz refresh rate. Speaking of the refresh rates, we have received yet another report that suggests that the users of the OnePlus 8 Pro device will be given a choice to tweak the refresh rate as per liking – they will be reportedly able to switch between 60Hz, 90Hz, and 120Hz refresh rates. The vanilla OnePlus 8 device, on the other hand, will likely feature a Full HD+ panel. Both the devices are expected to be powered by the latest Qualcomm Snapdragon 65 5G SoC, which could be coupled with up to 12GB of RAM and 256GB of onboard storage.

For optics, the OnePlus 8 Pro could feature a 32-megapixel selfie shooter and four cameras at the back. The primary lens is tipped to be a 64-megapixel Sony IMX686 unit. Alongside that, the device is rumoured to sport a 20-megapixel ultra-wide-angle lens, a 12-megapixel telephoto lens, and a ToF sensor.

As for the OnePlus 8 Lite, not a lot is known about the smartphone except the renders we published and the live images that leaked a month later. The renders showed the smartphone with dual rear cameras and punch-hole display, along with the familiar OnePlus design language. On the other hand, the leaked live image showed it may have triple rear cameras instead.

It should be noted that some of the specifications and features of the OnePlus 8 lineup are speculations as of now, so we should take them with a pinch of salt. 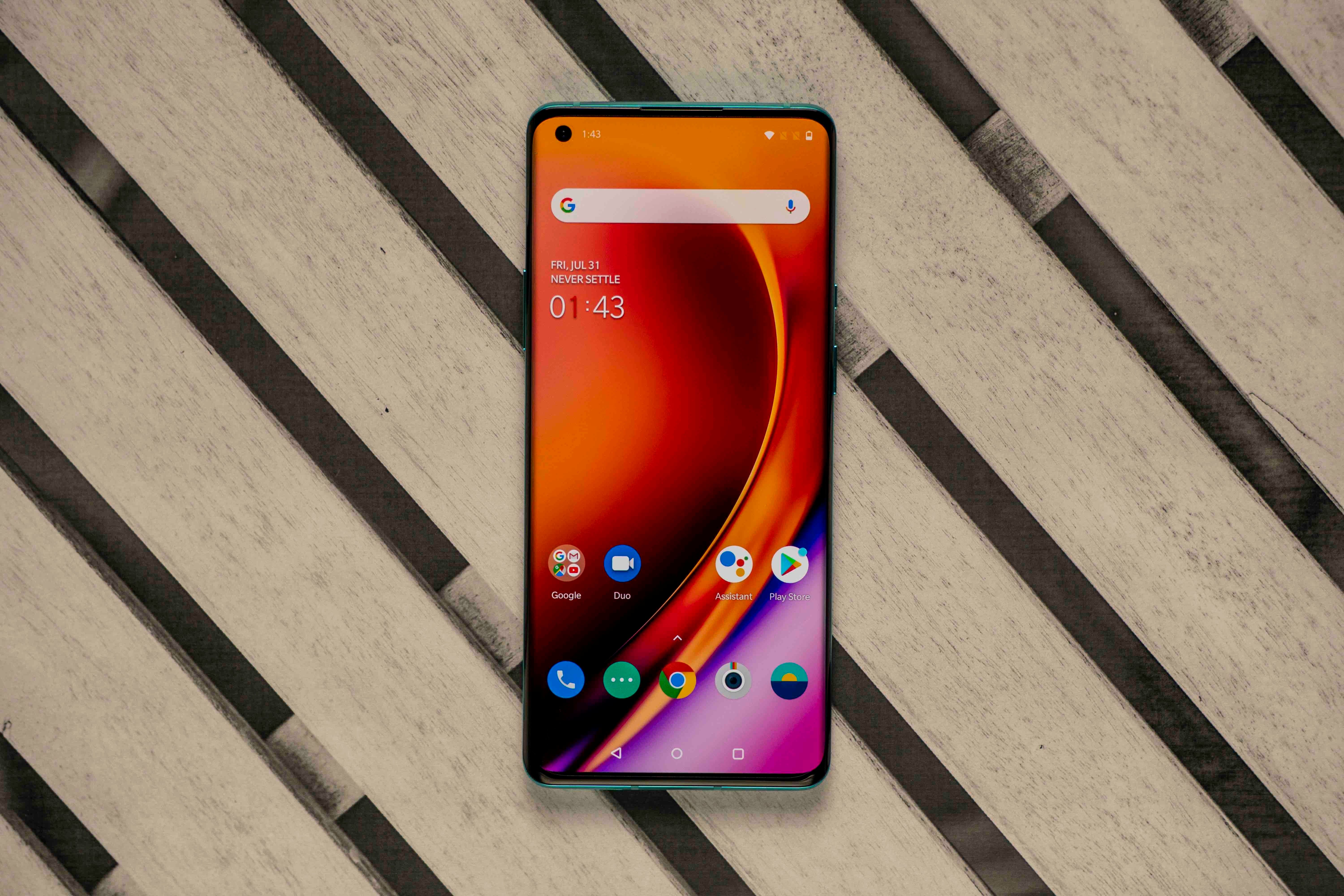 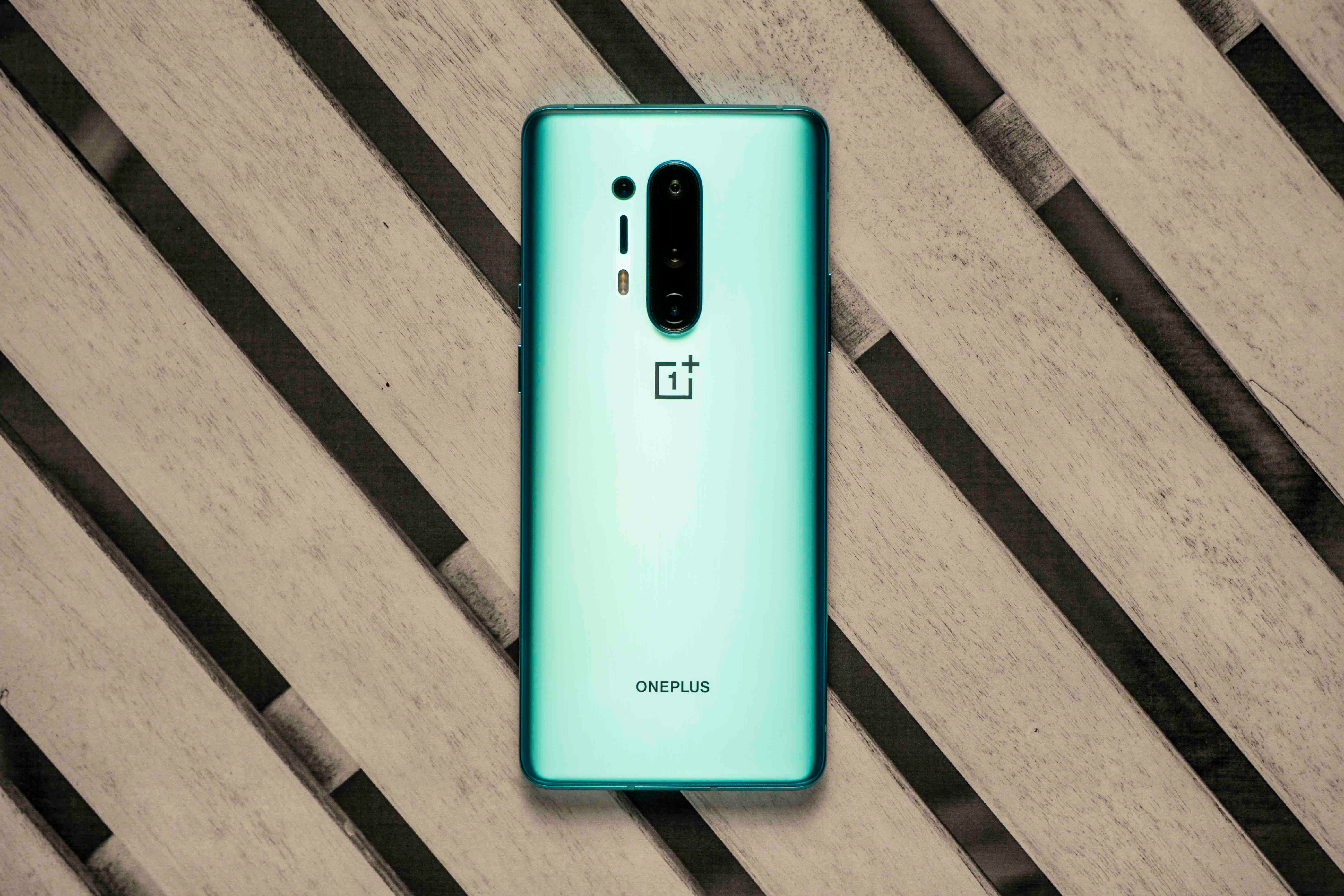 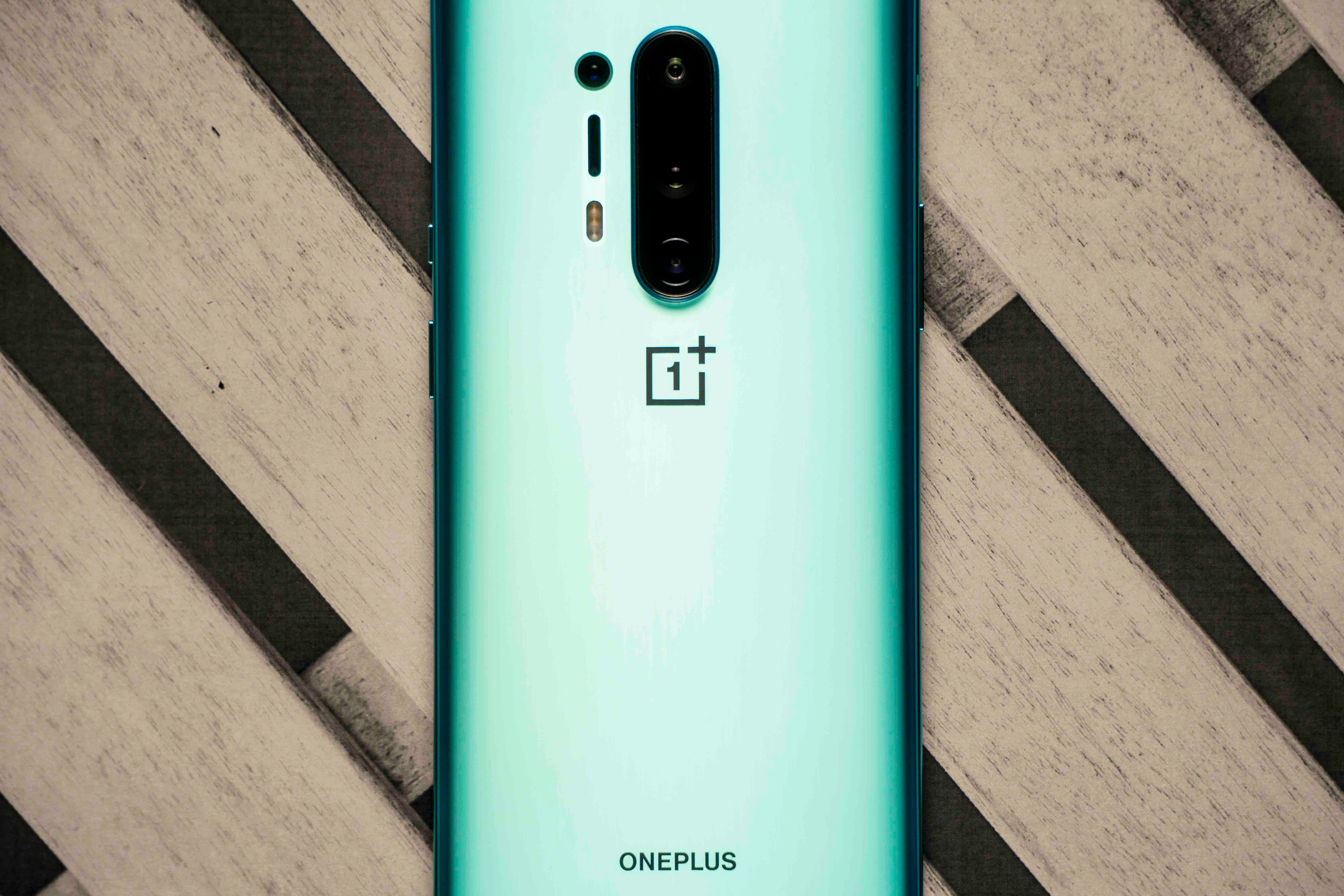 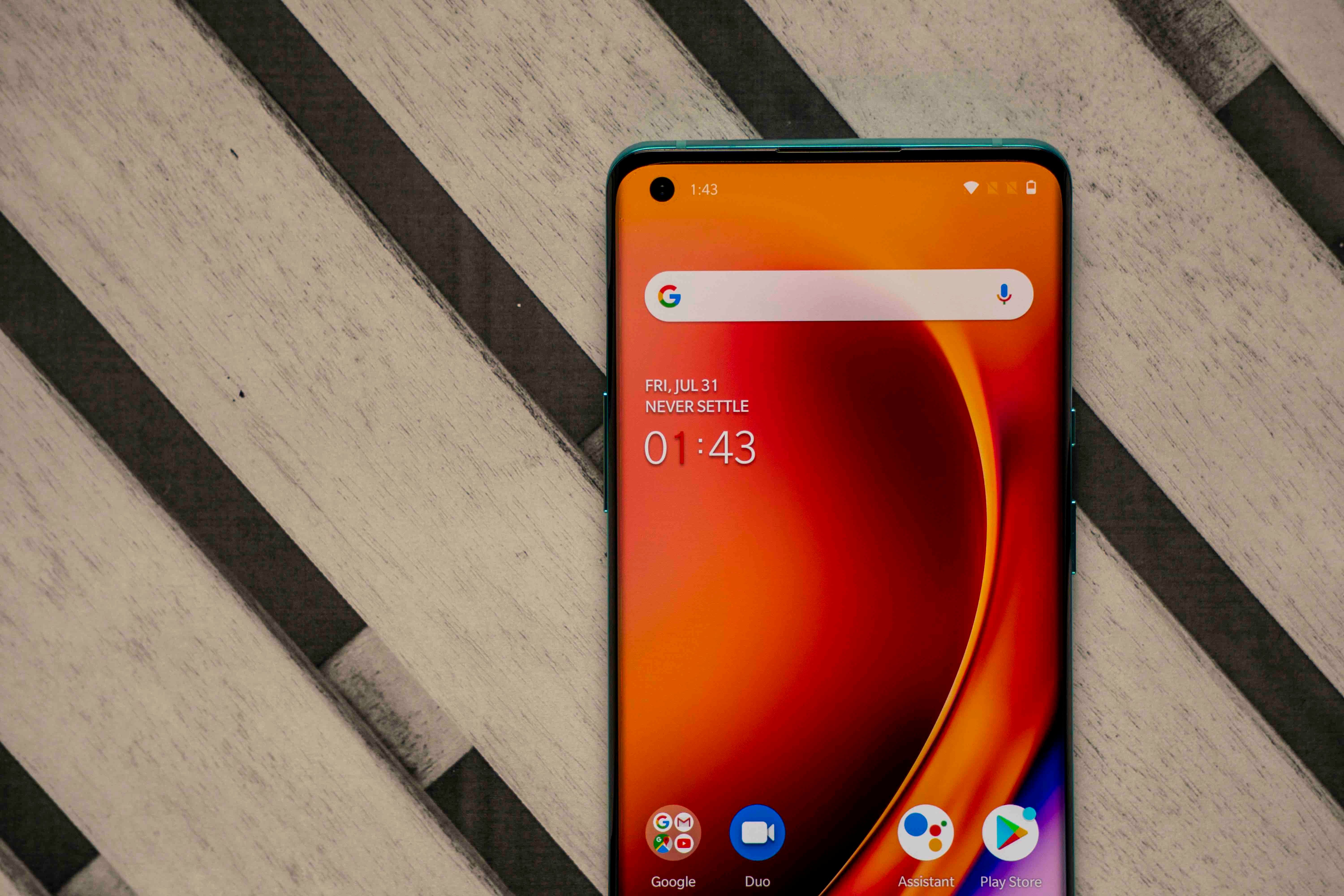 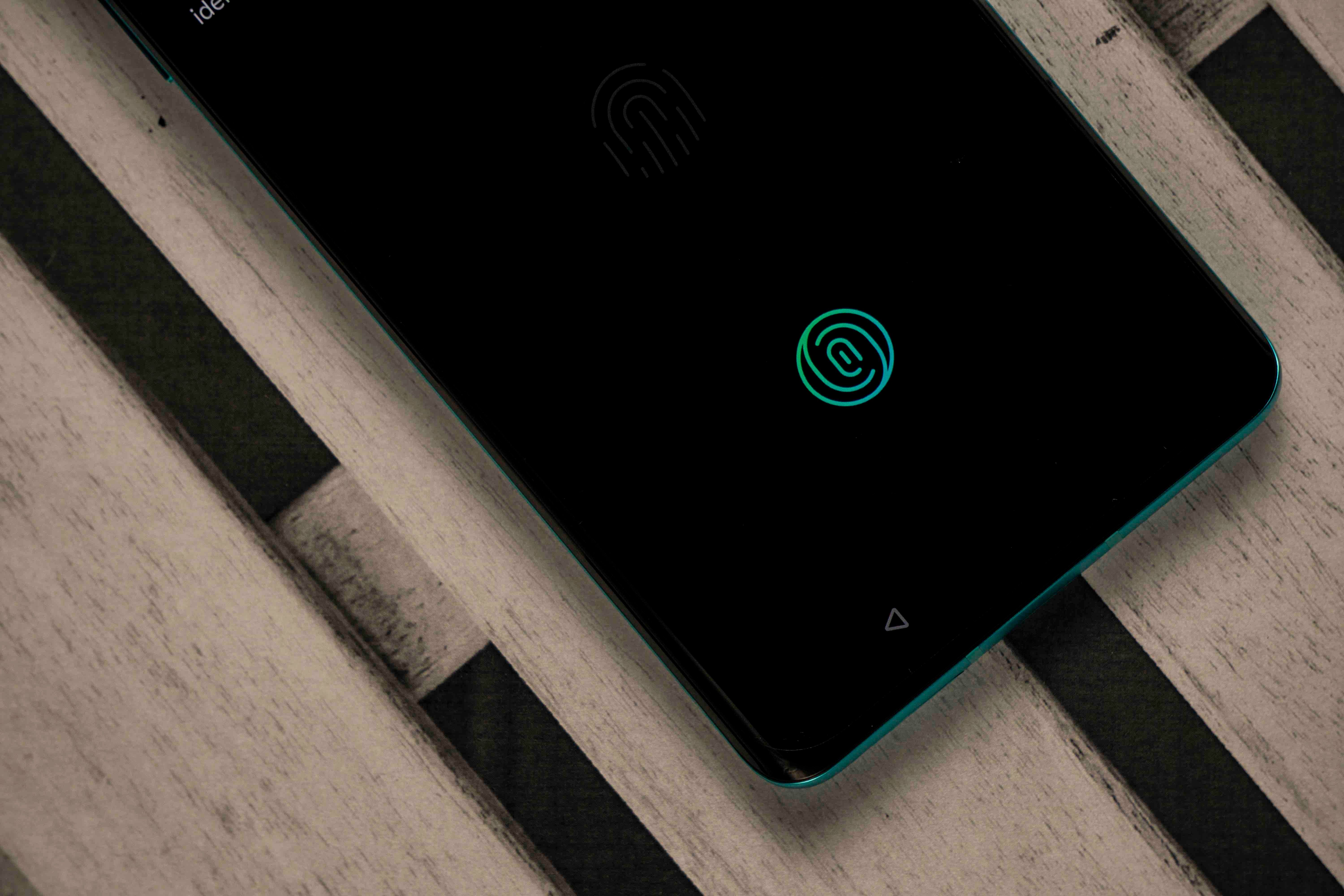 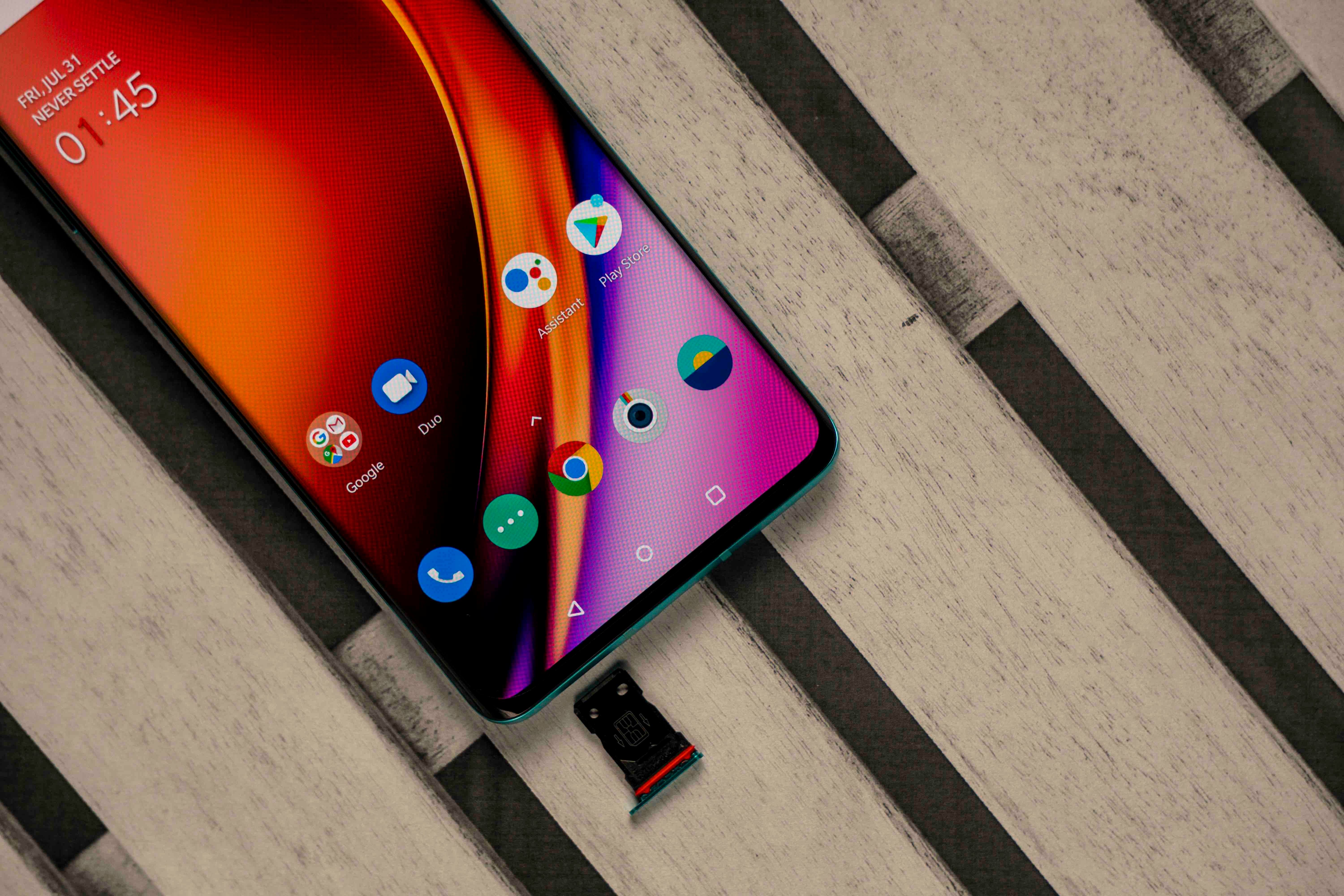 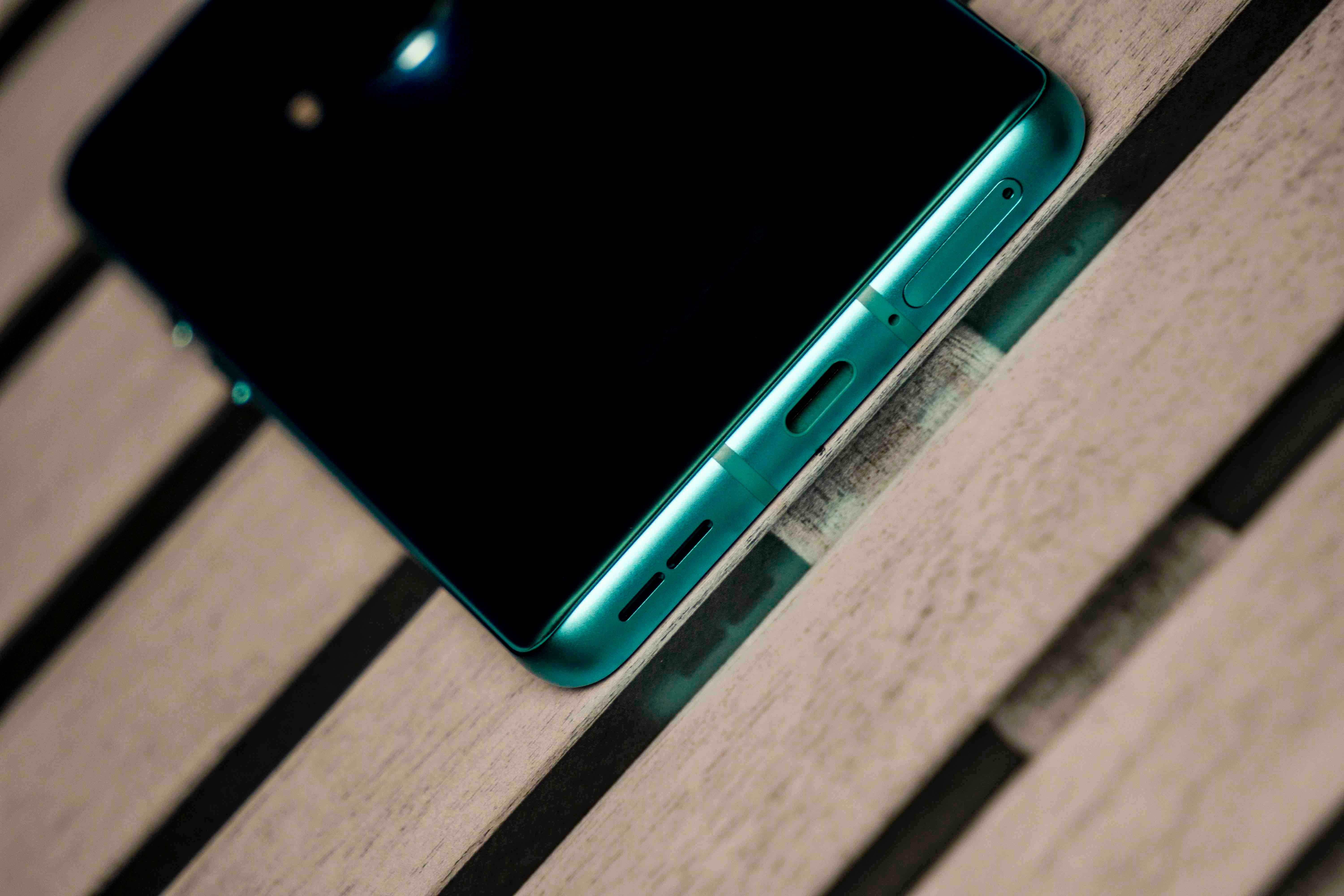 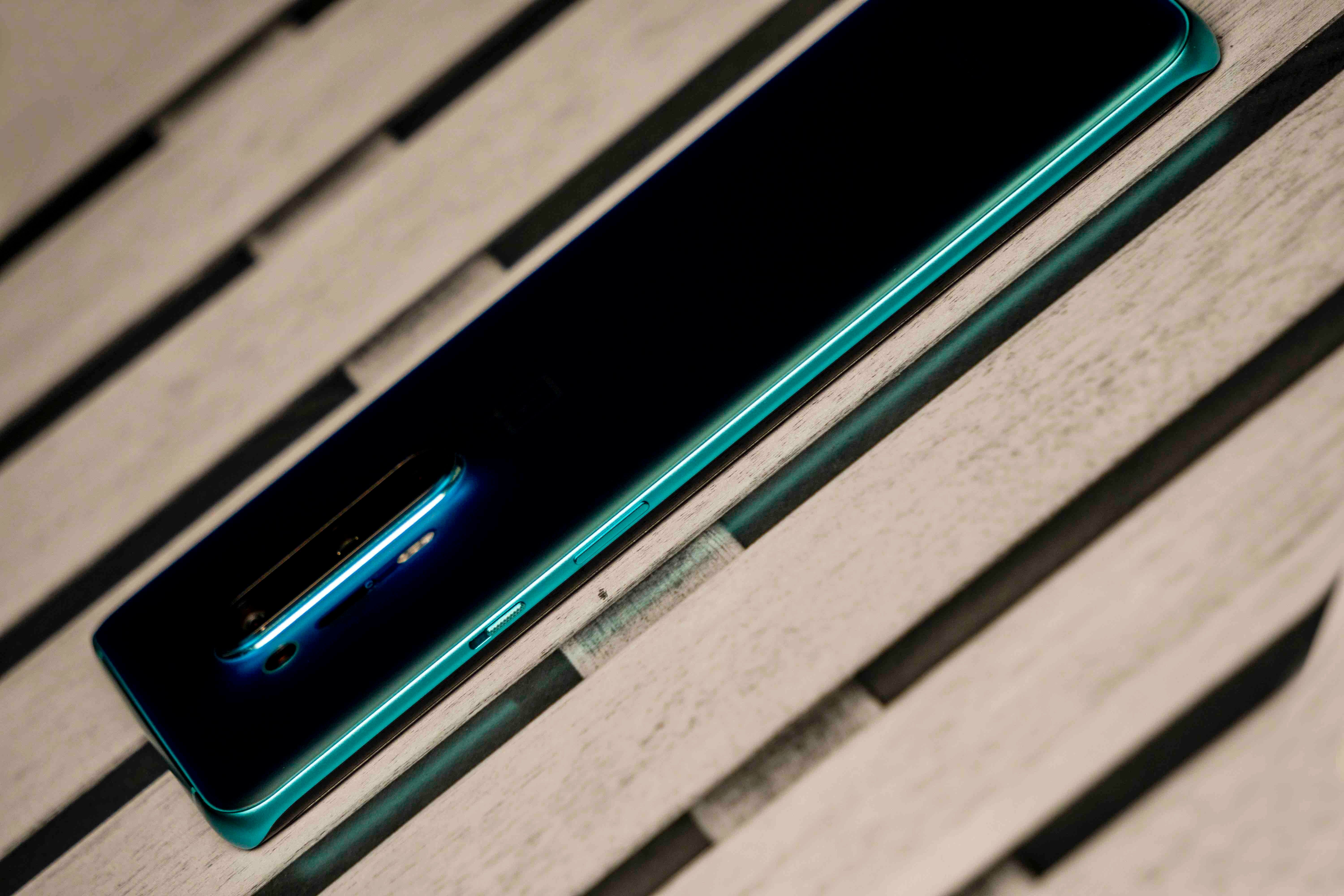 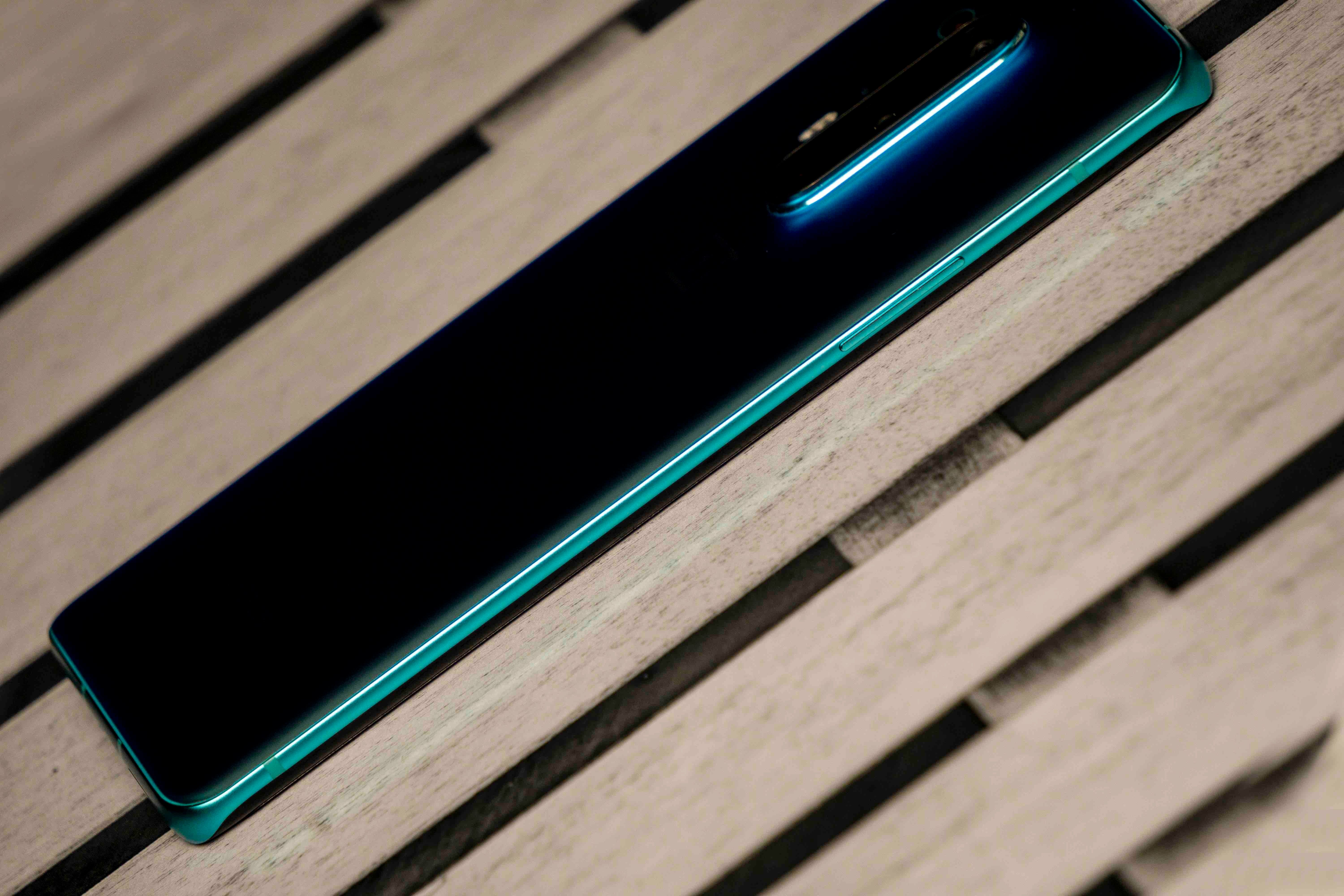 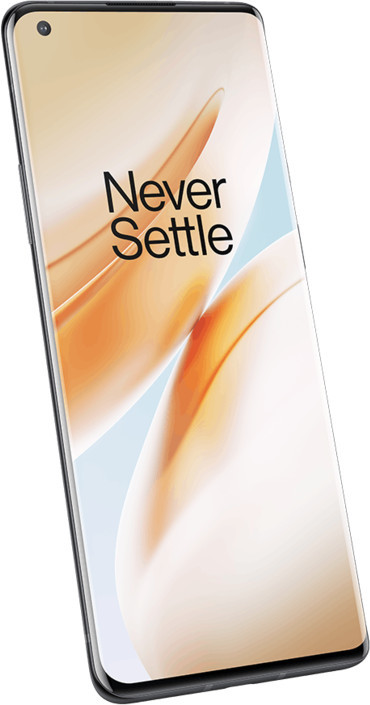 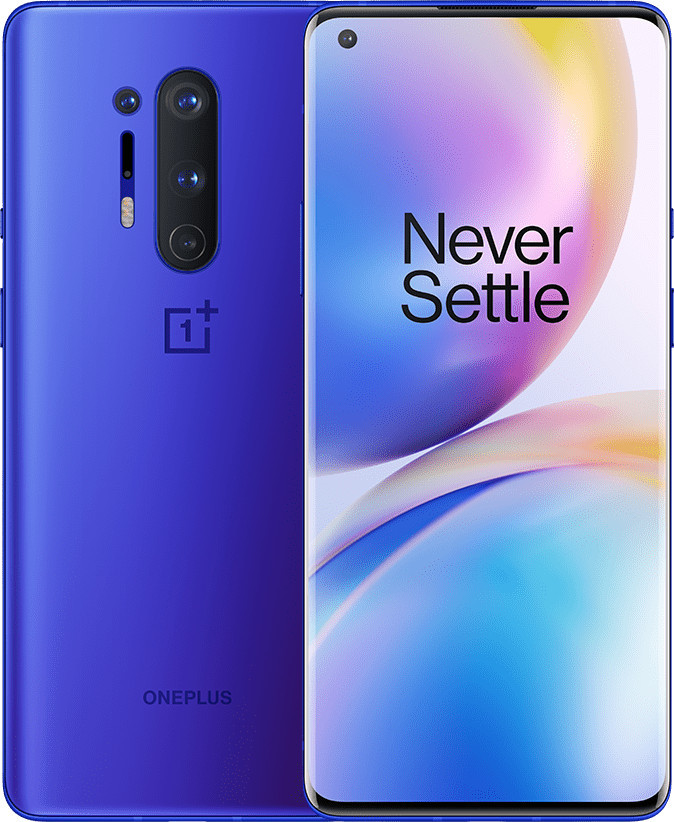 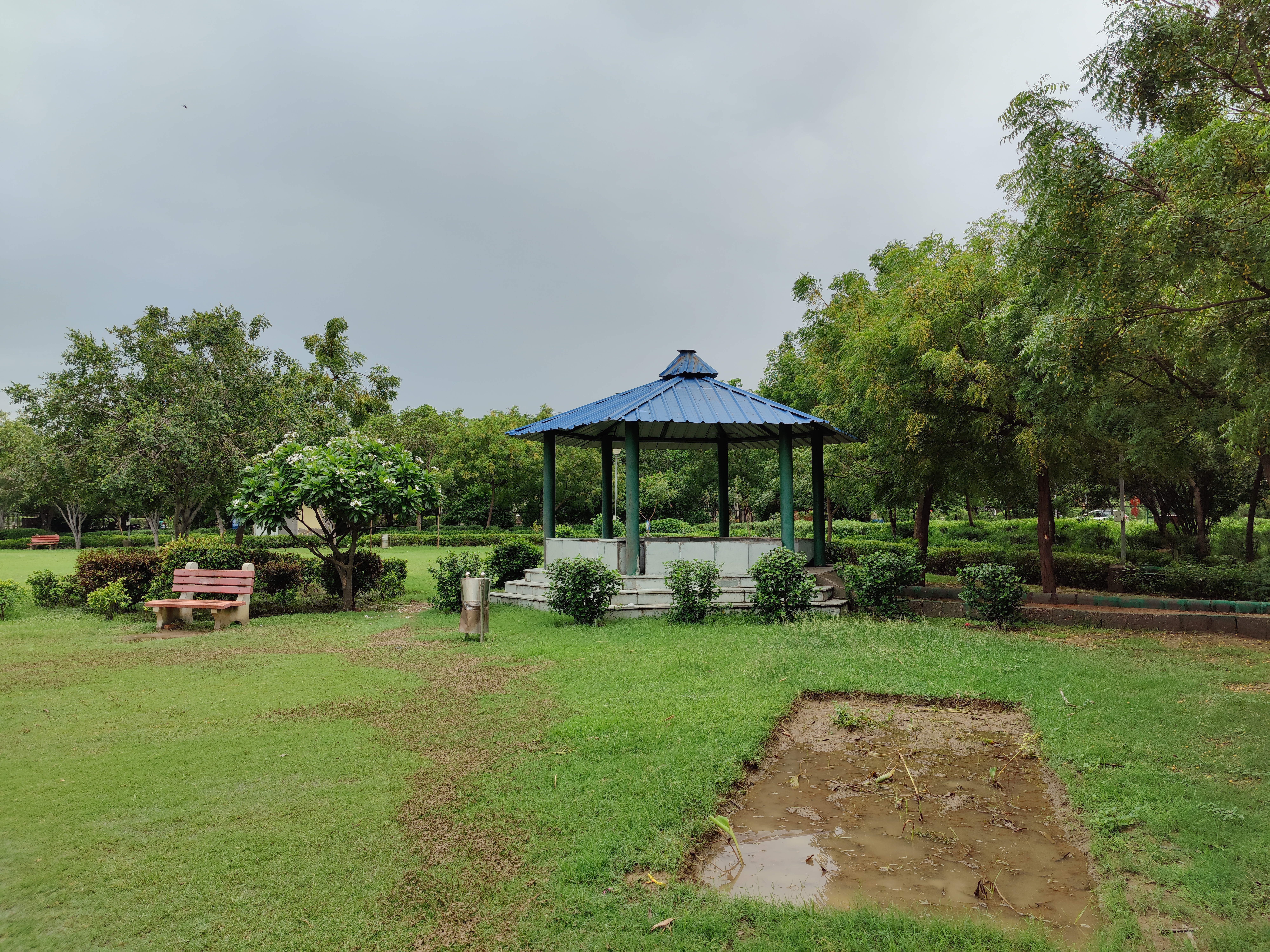 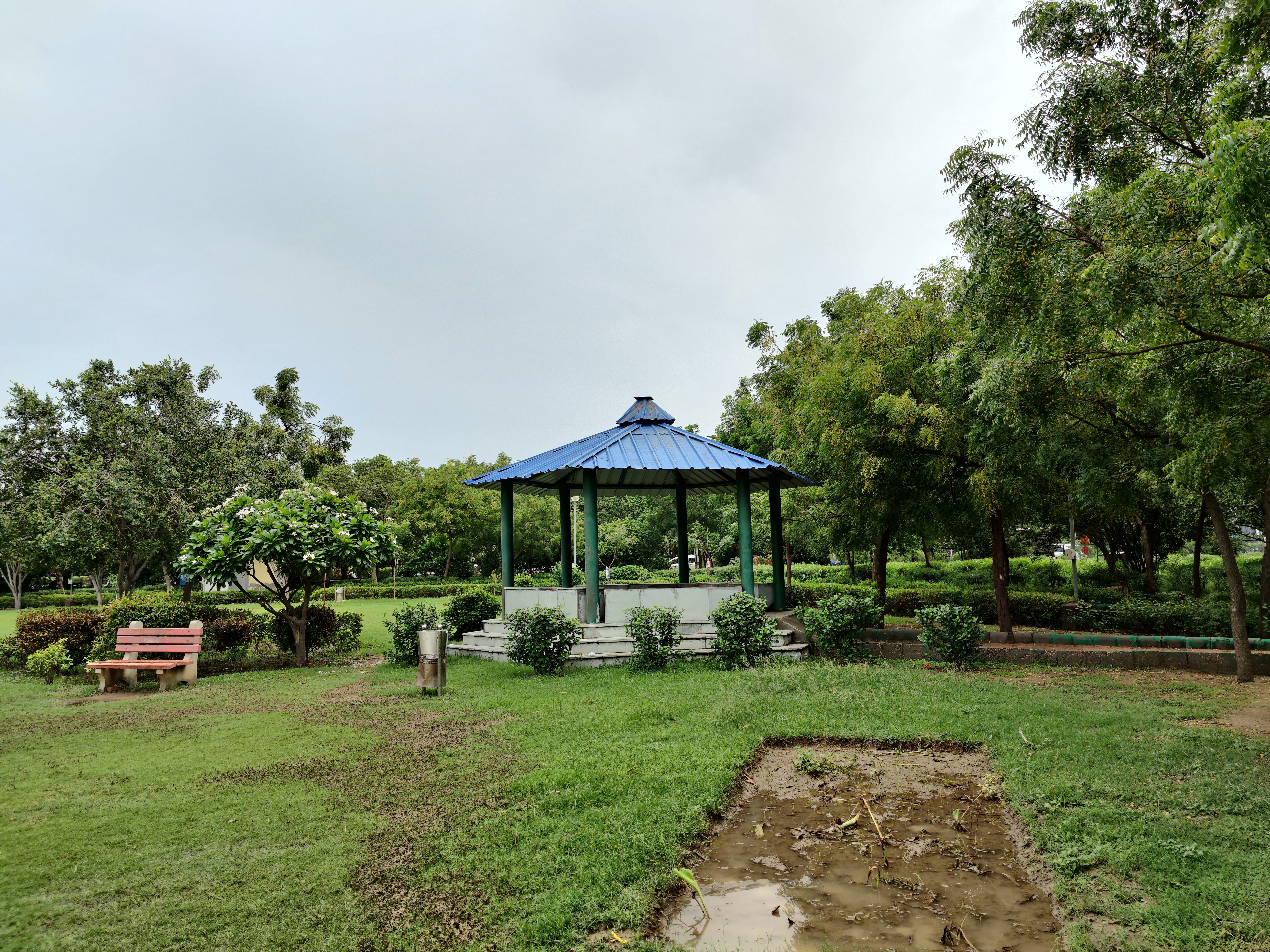 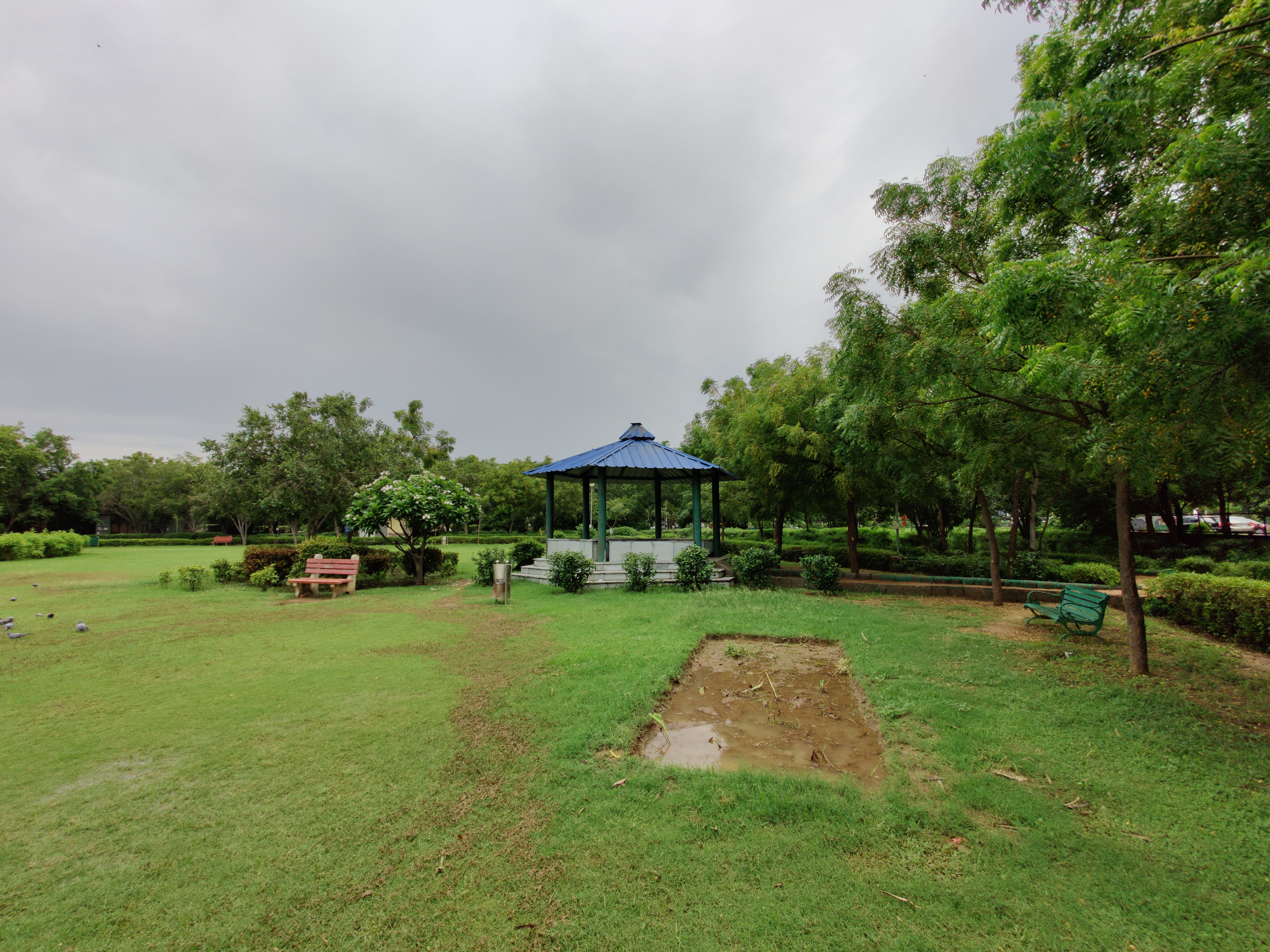 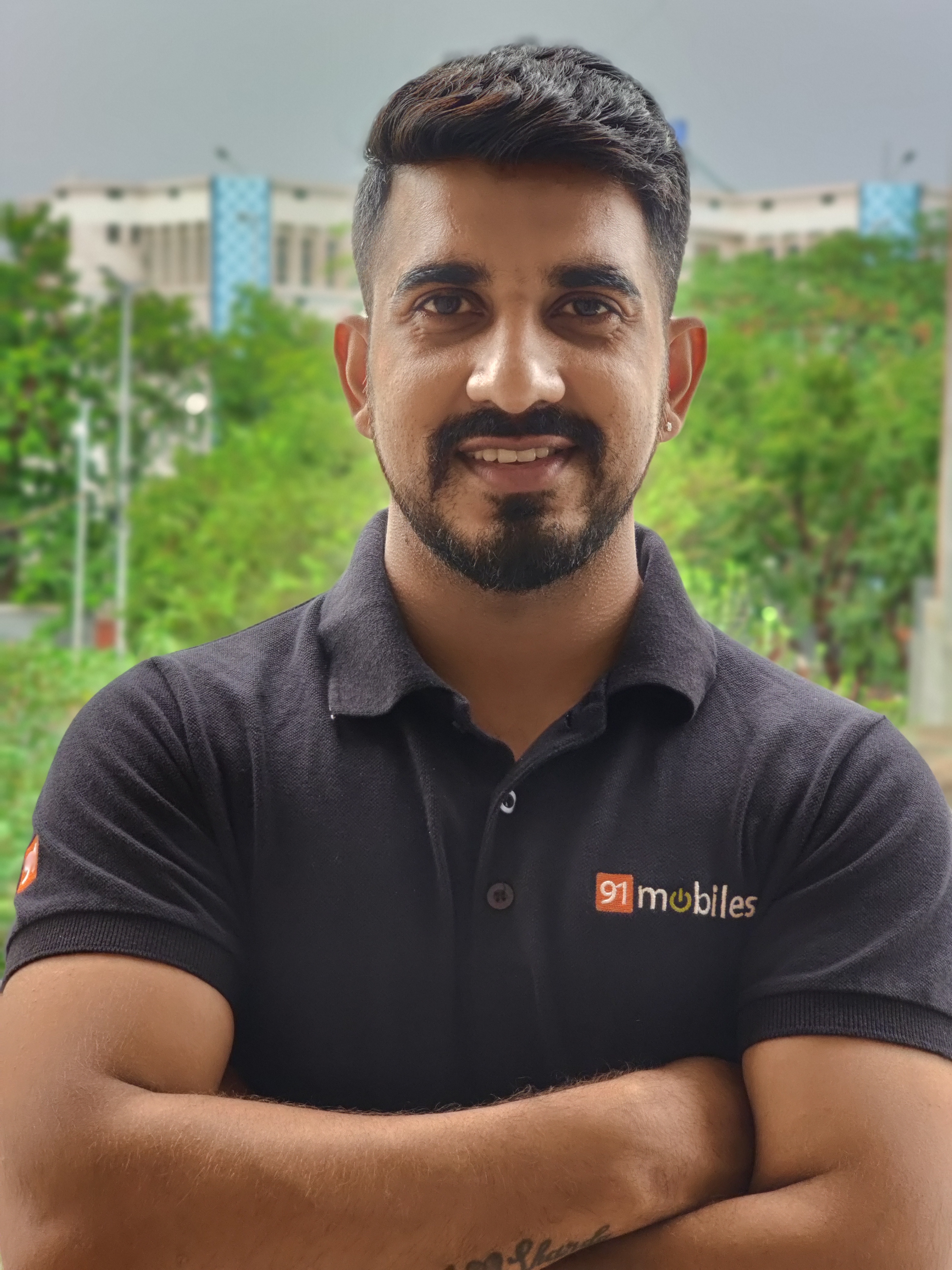 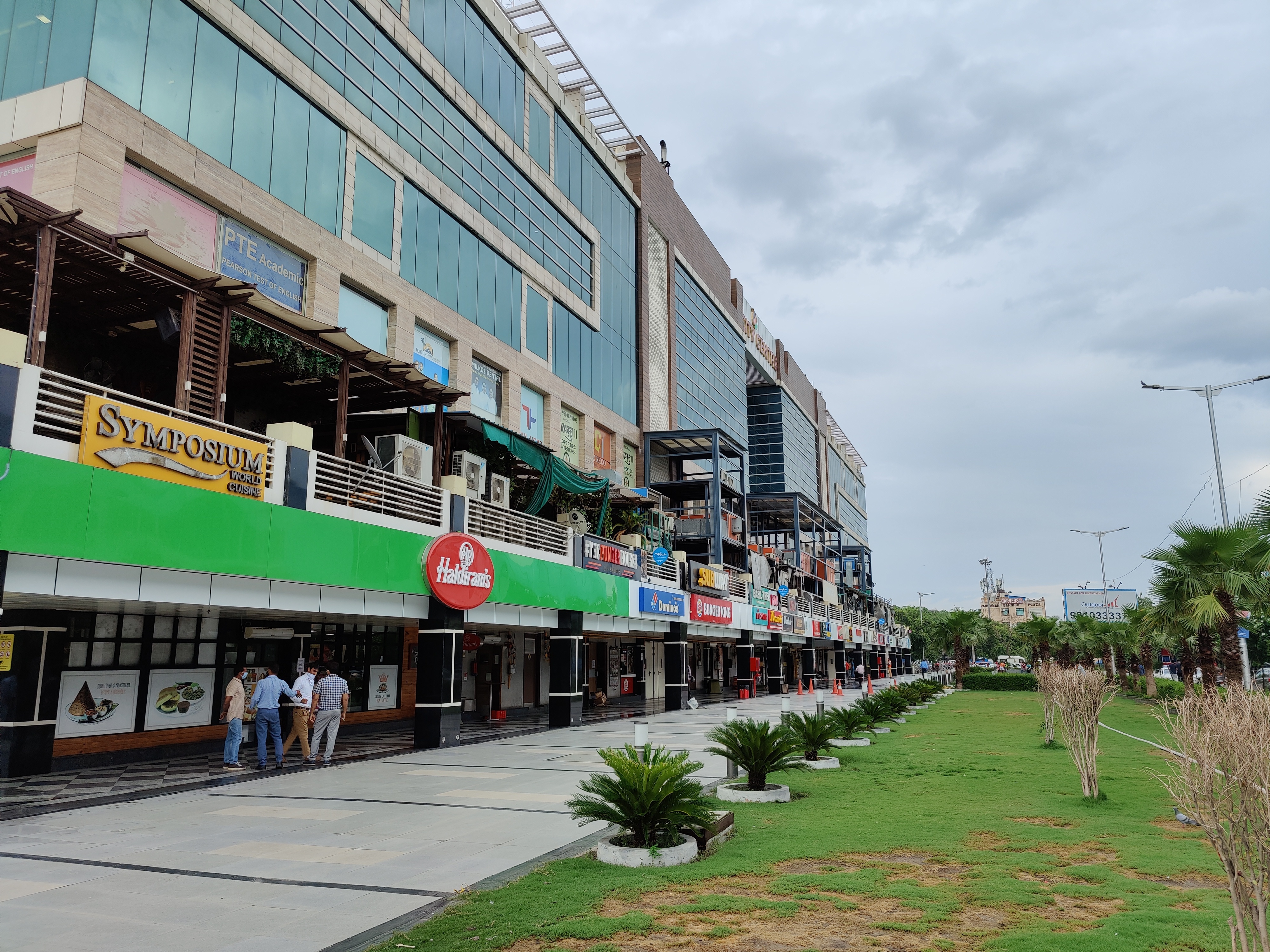 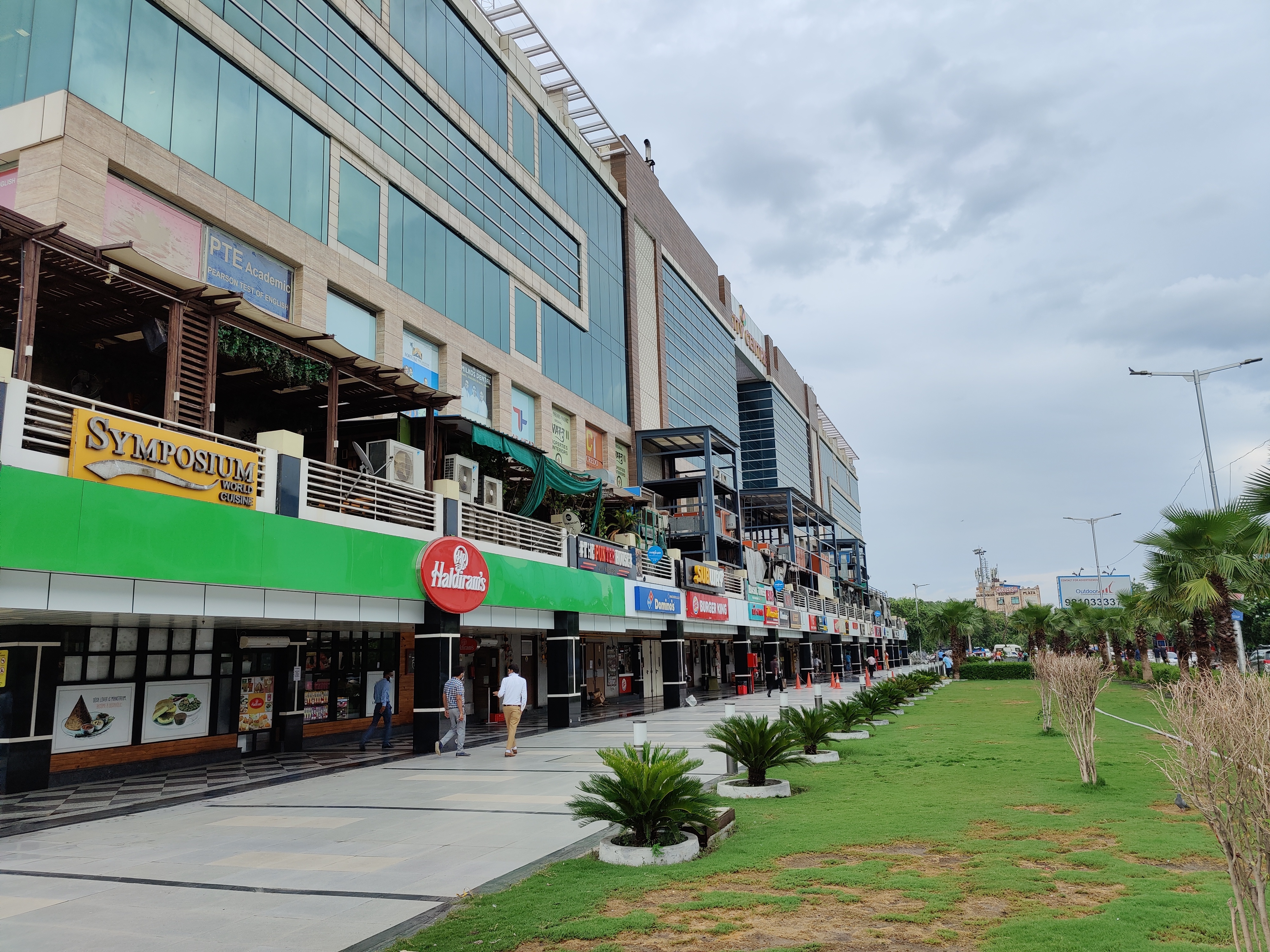 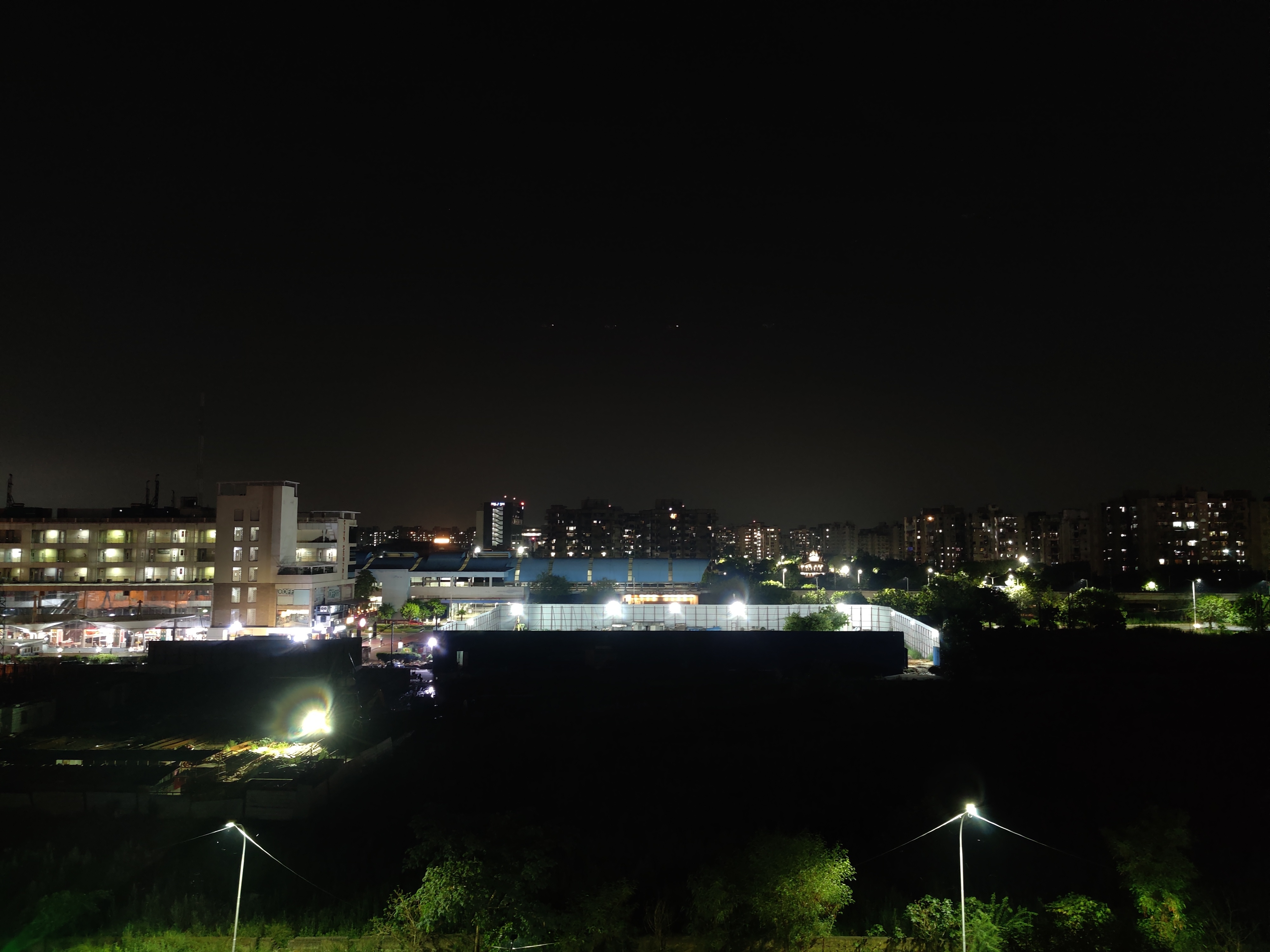 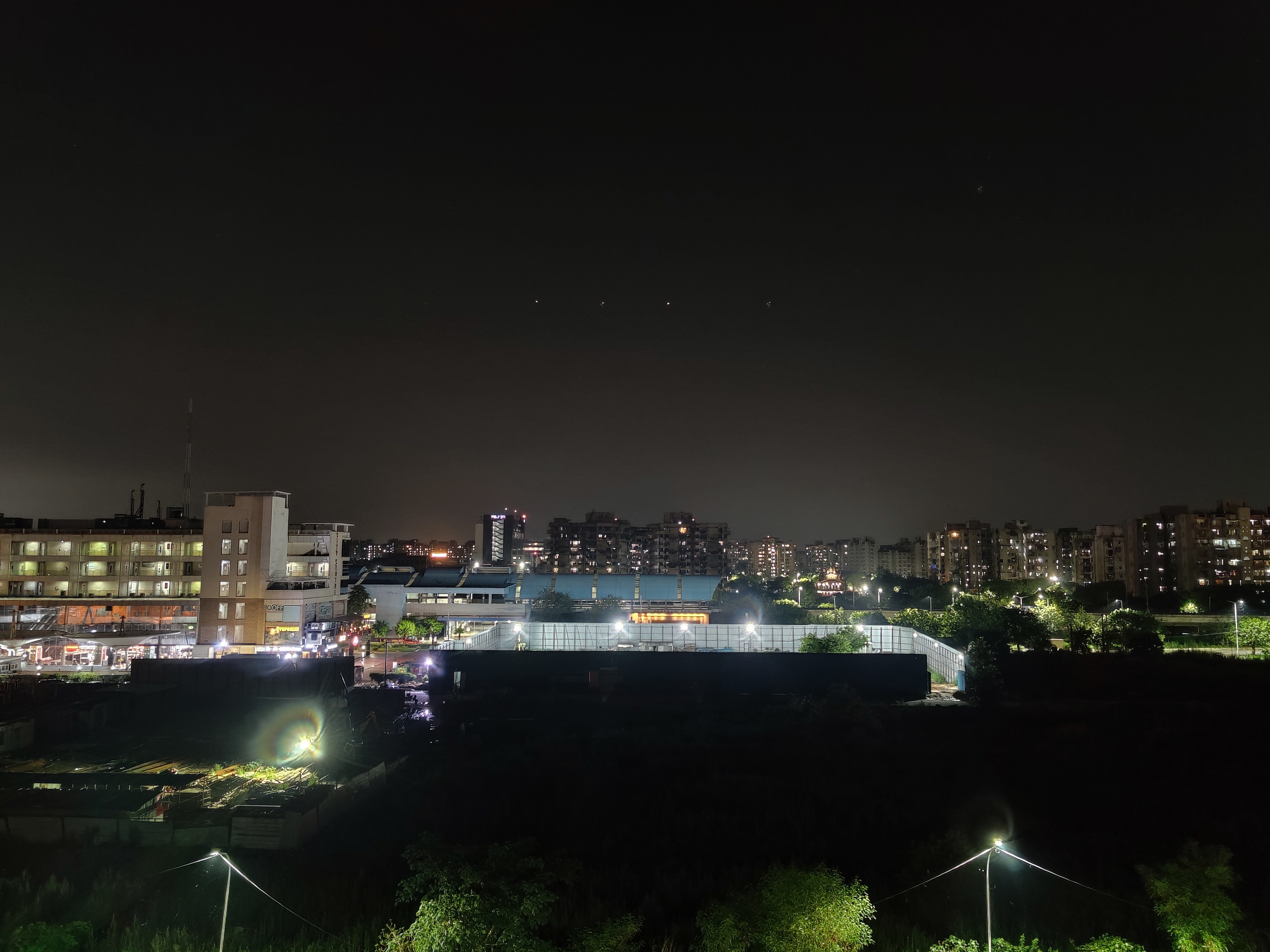 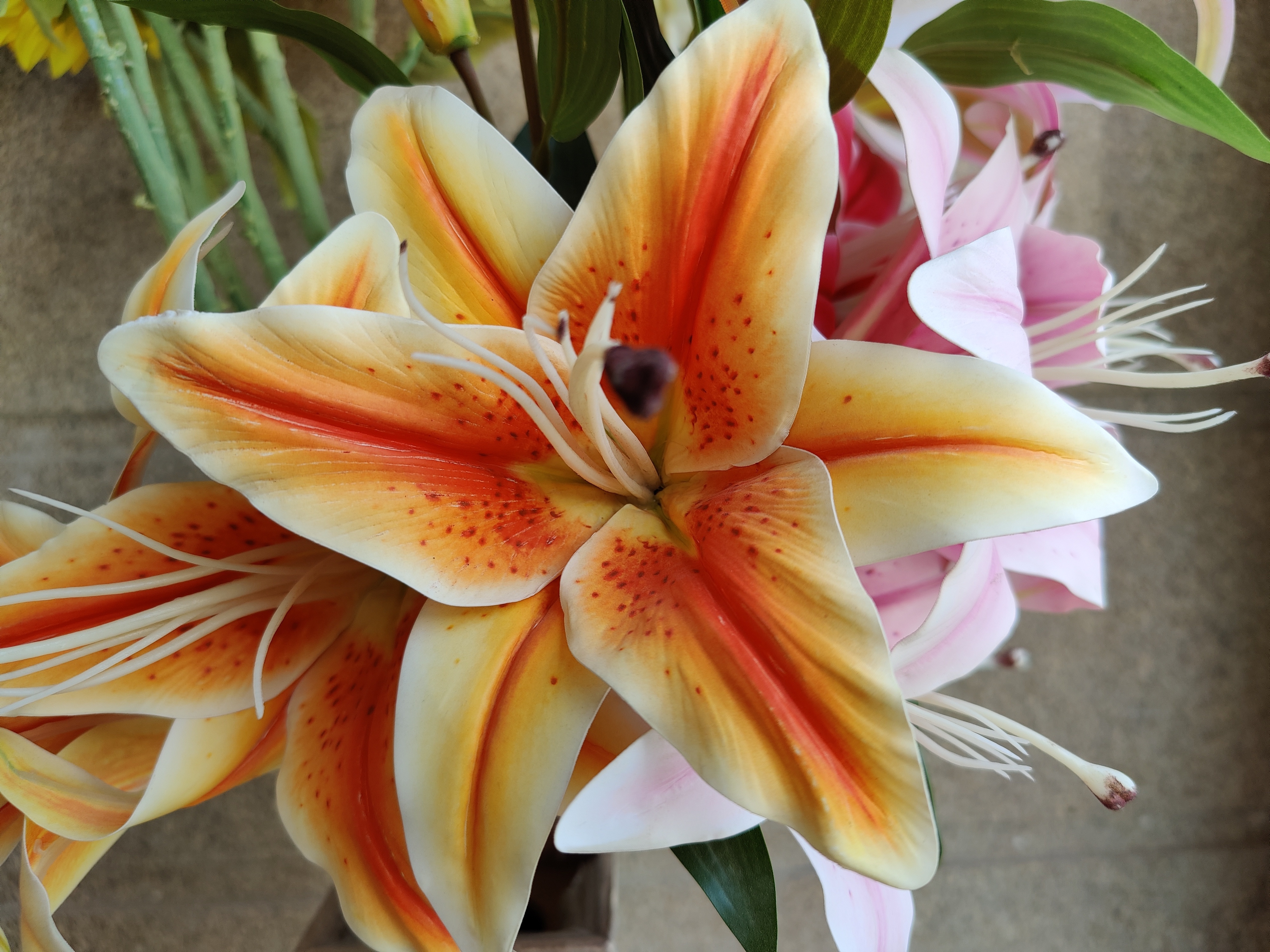 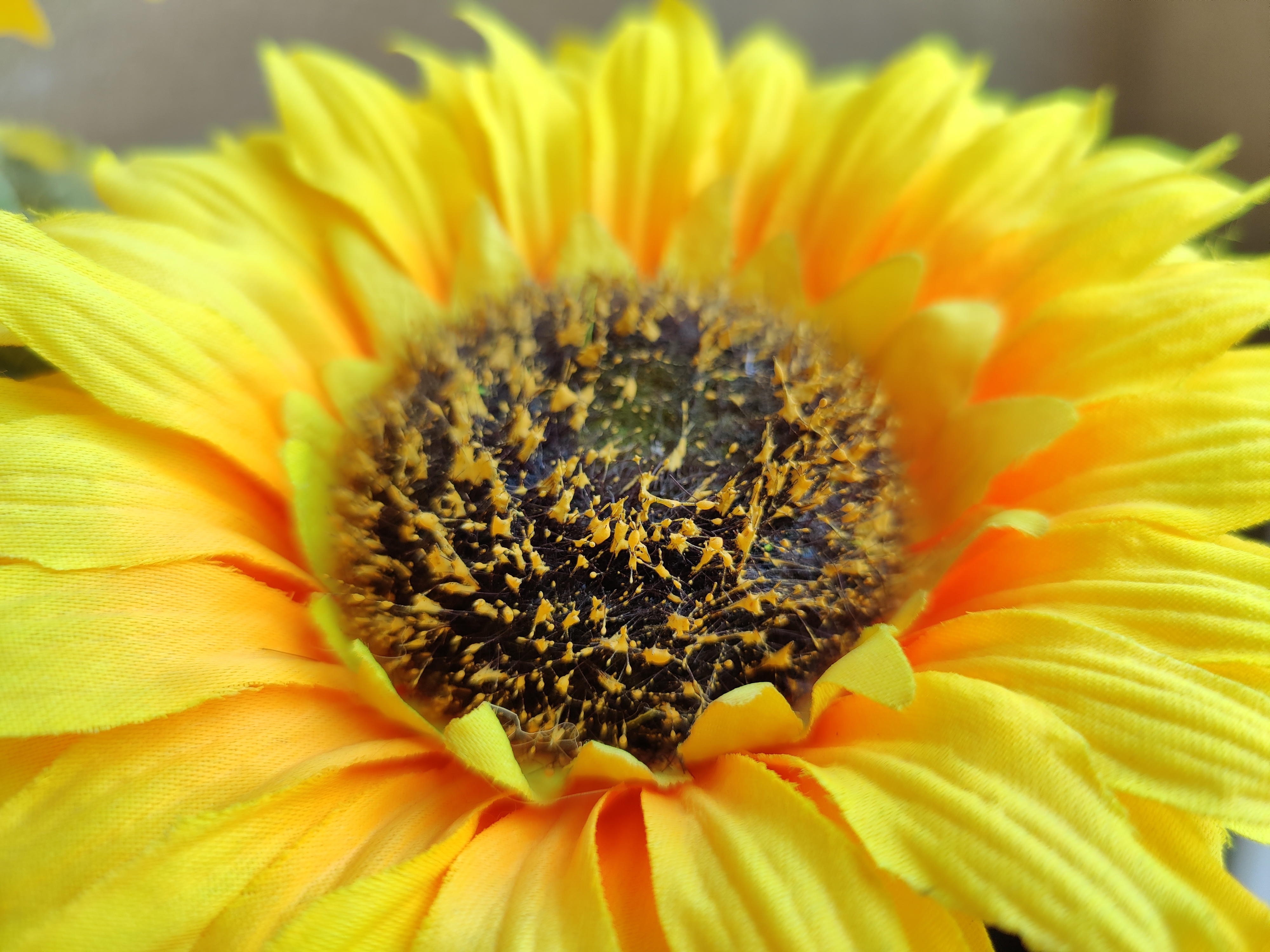 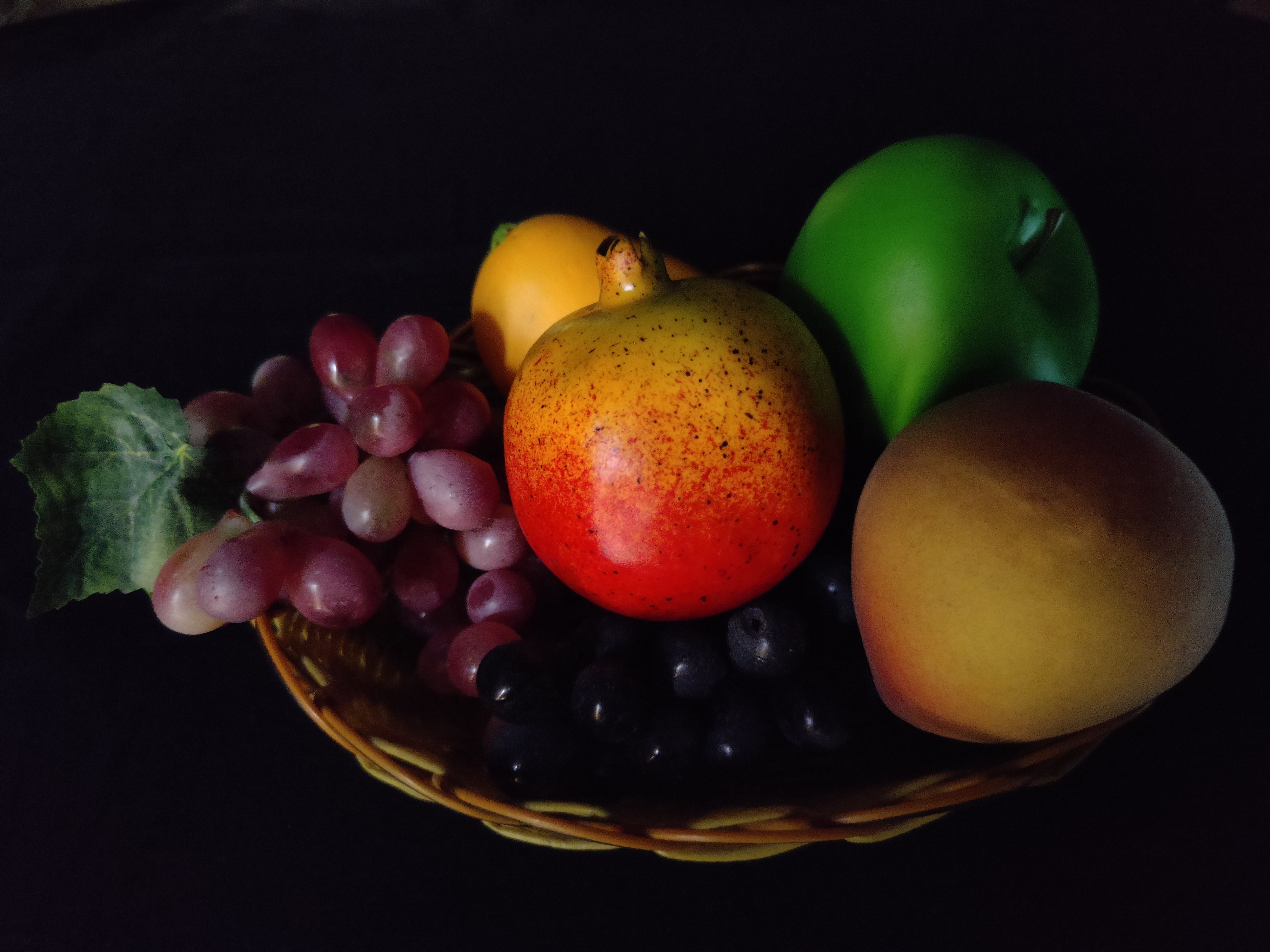 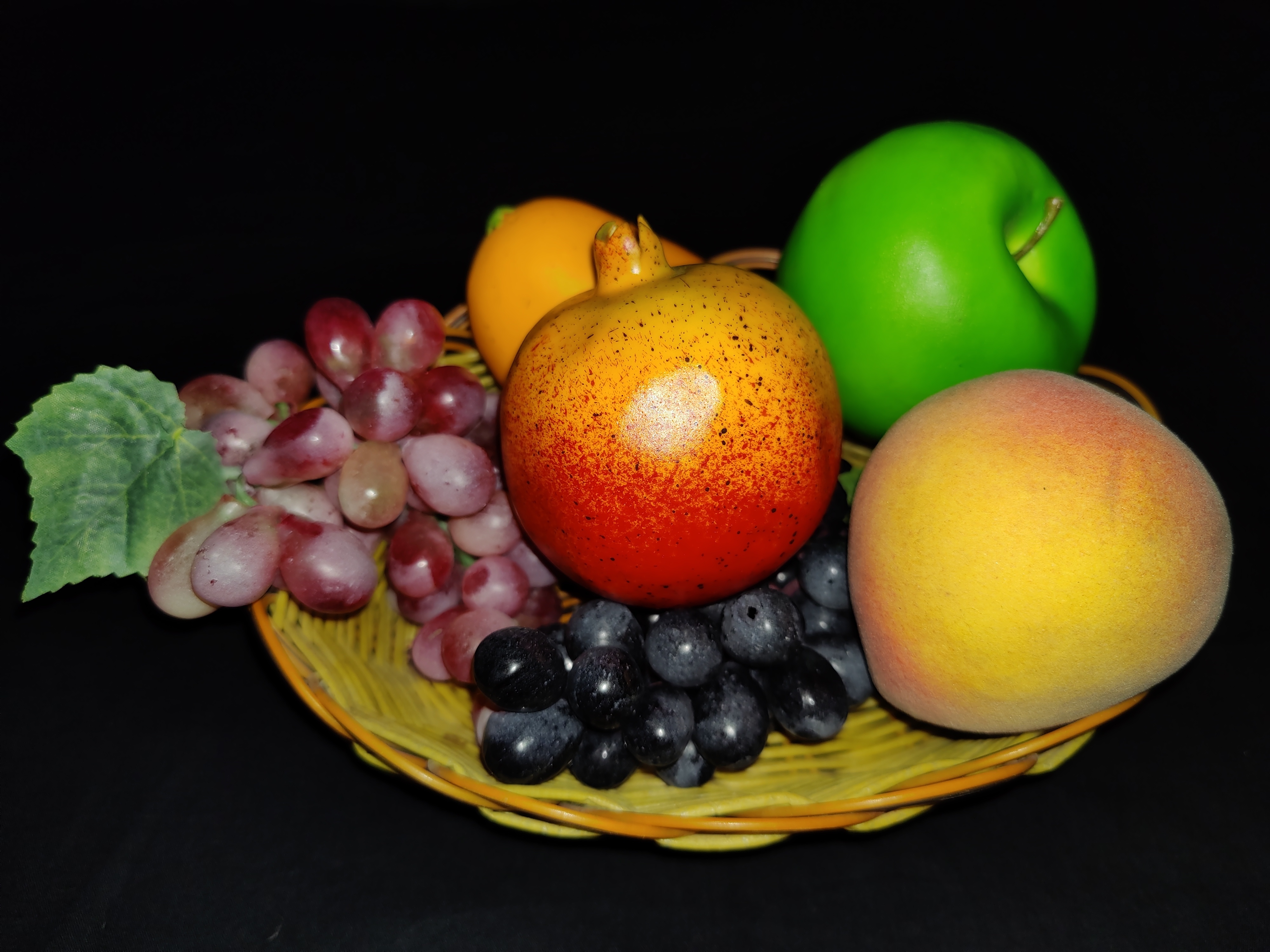 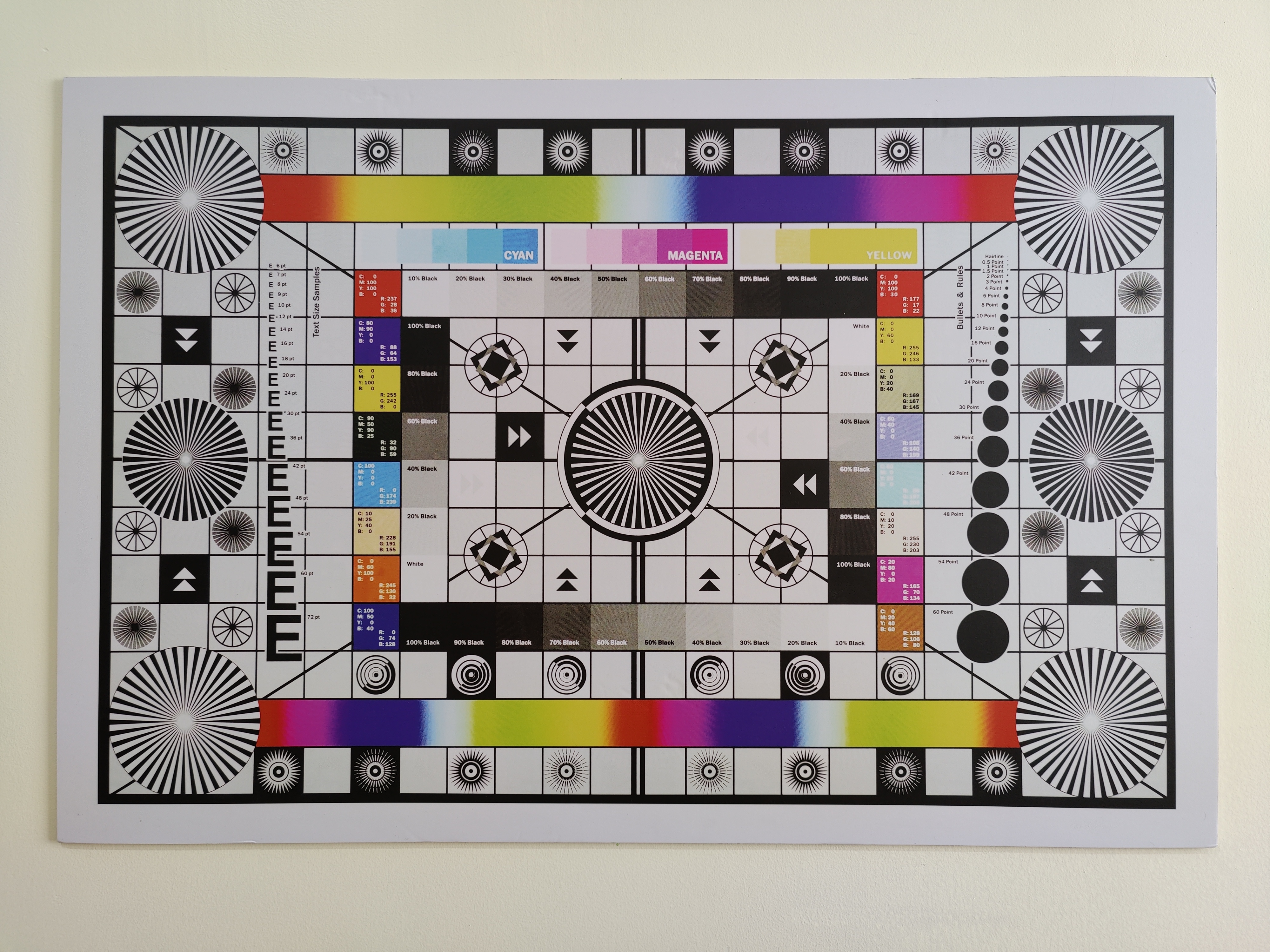 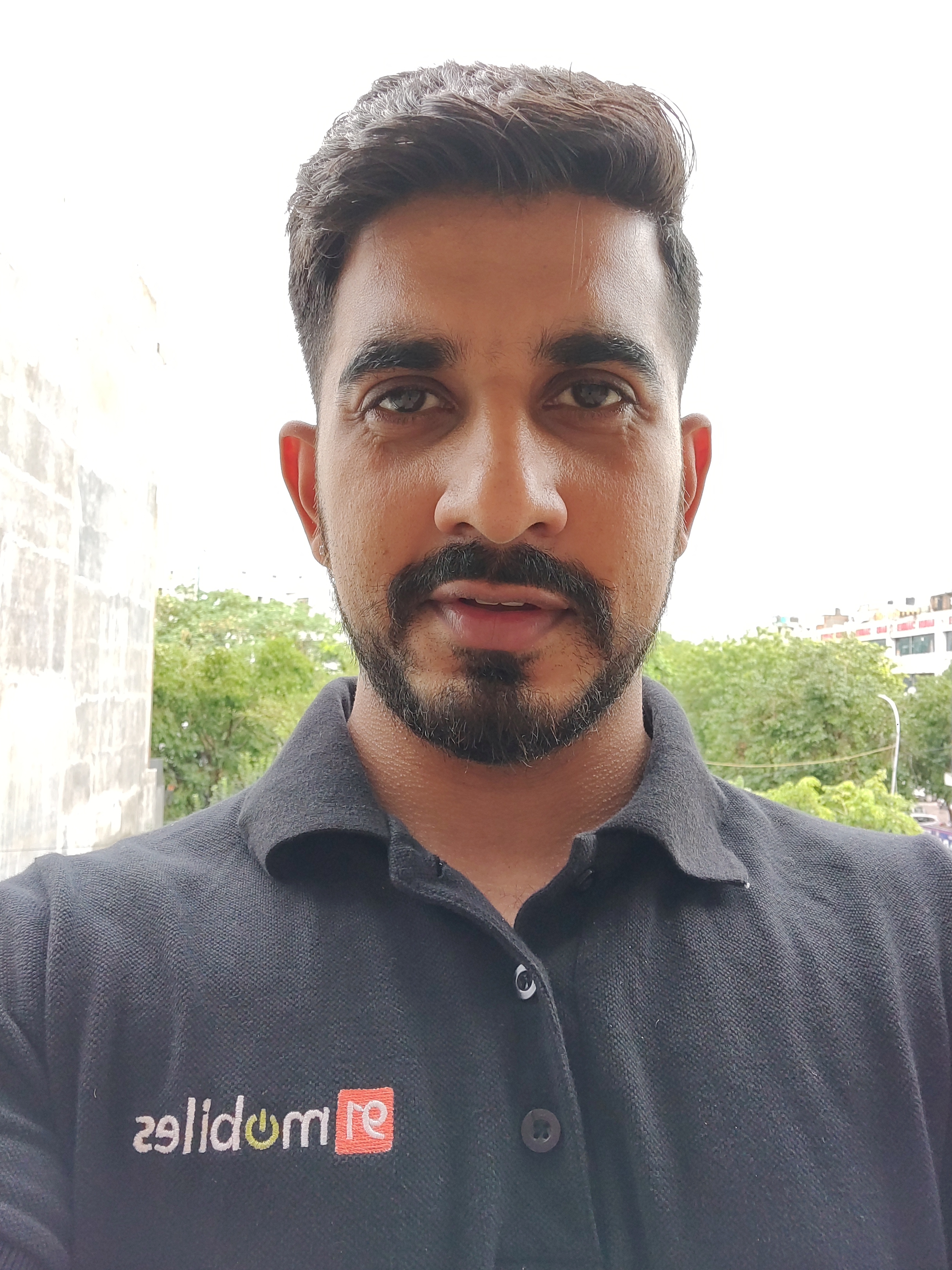 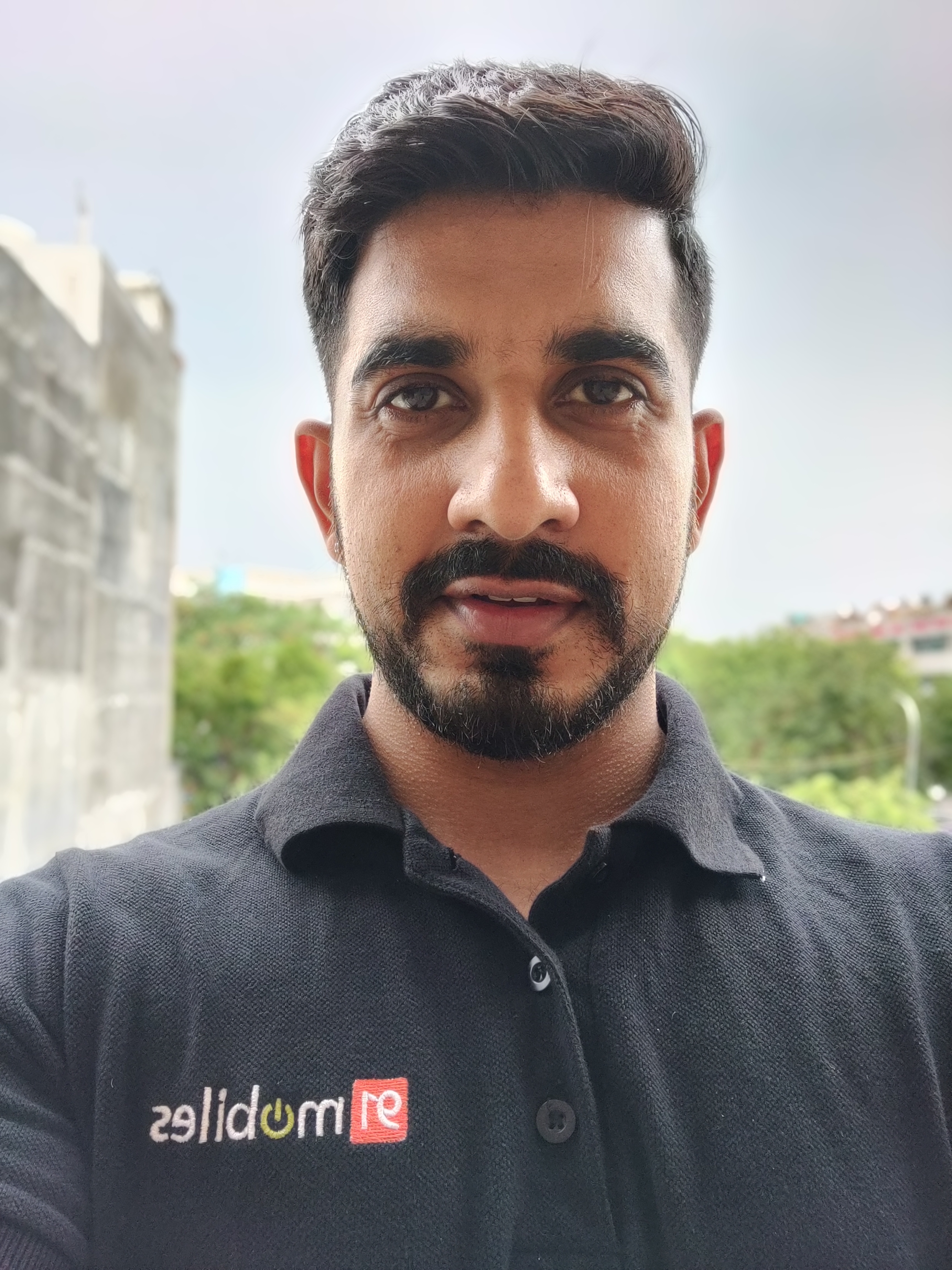 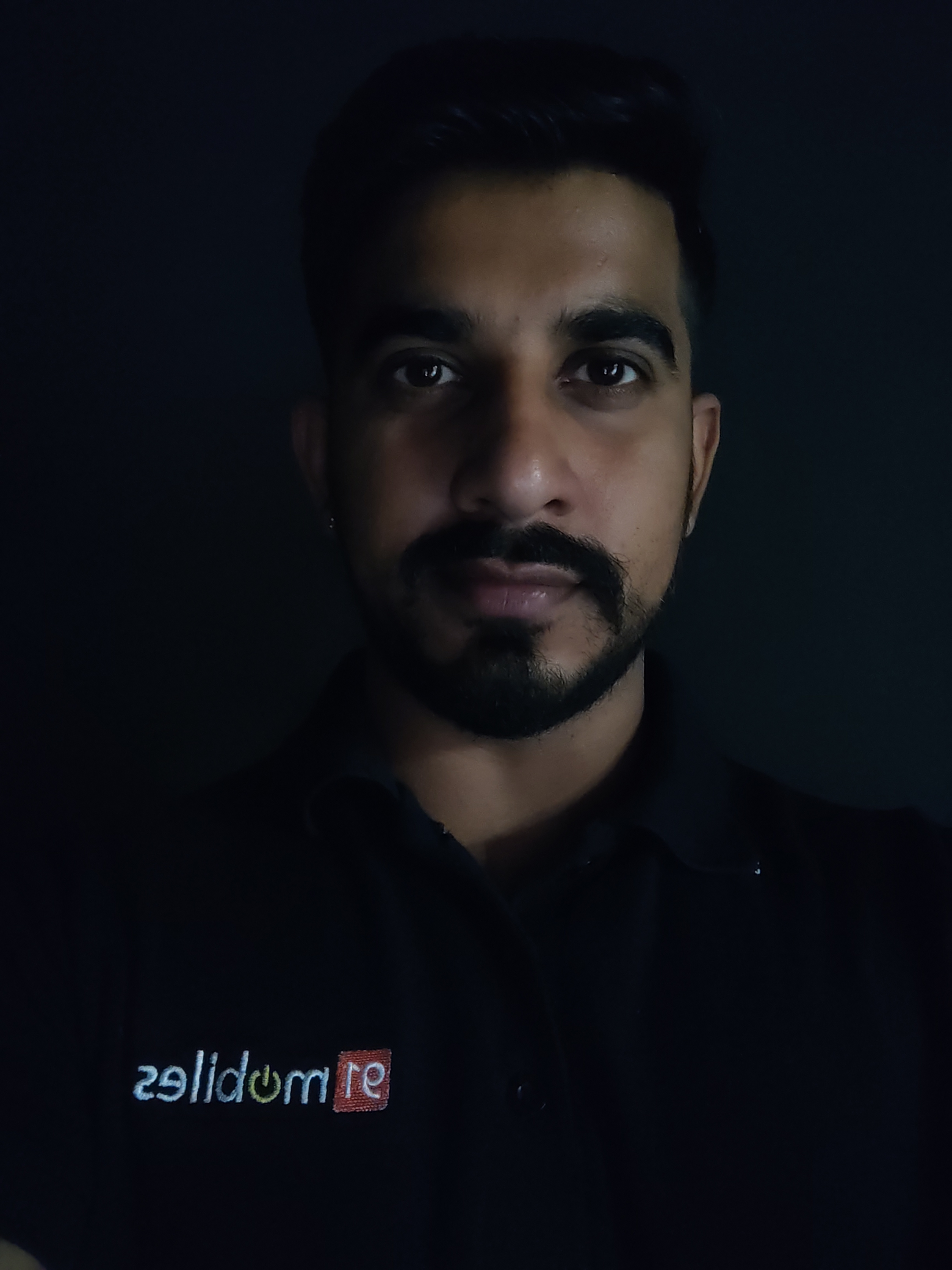 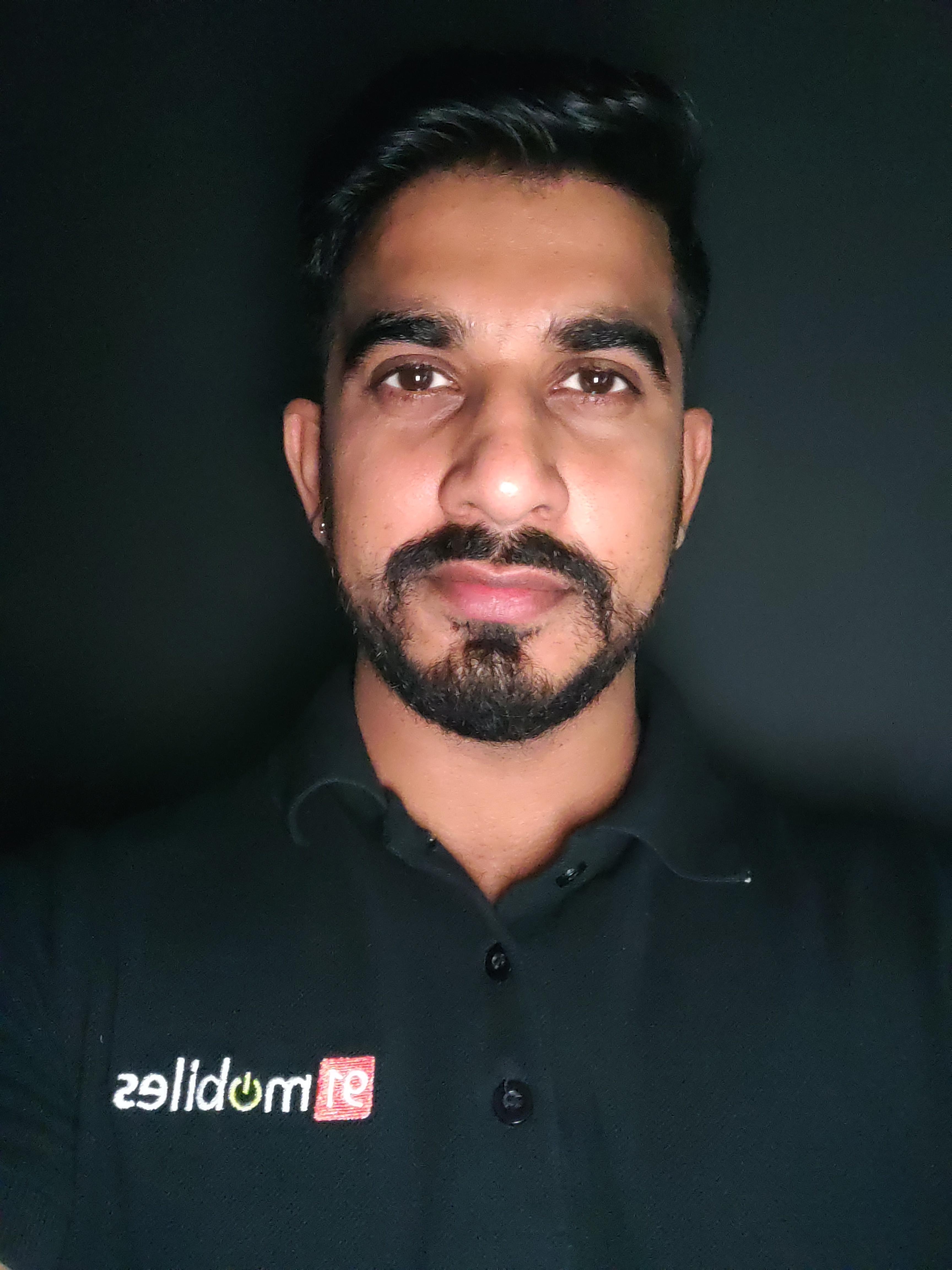