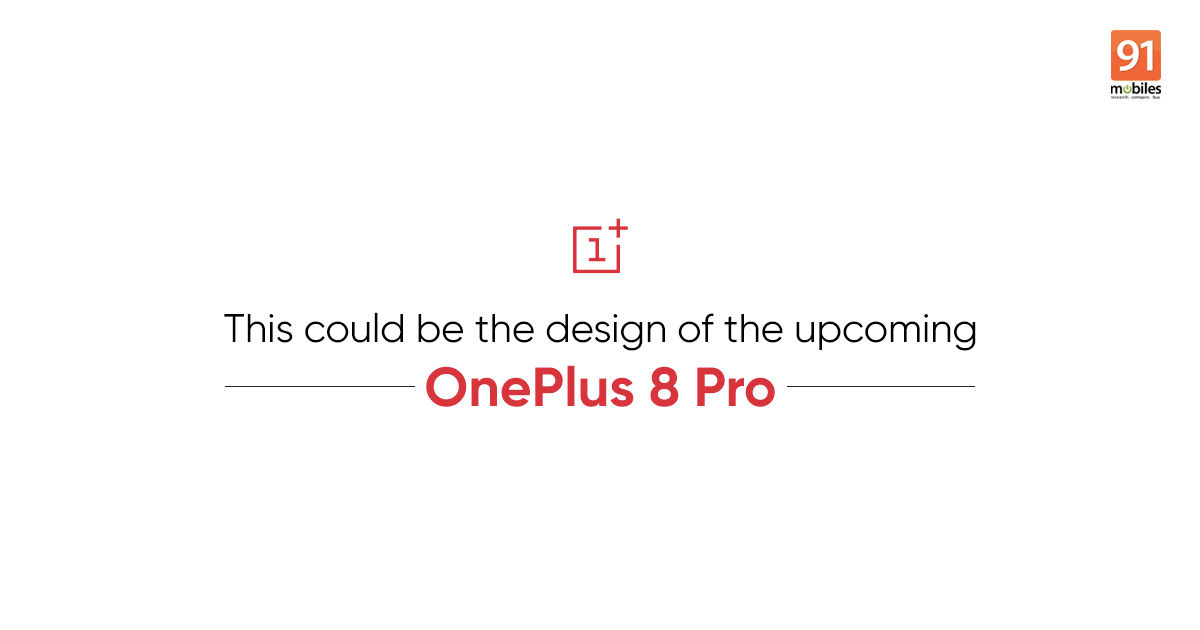 “The purported live images are in line with past OnePlus 8 Pro renders, suggesting the smartphone will indeed come with a quad camera setup and punch-hole display”

As we cannot verify whether these OnePlus 8 Pro live images are real or fake, it would be wise to take them with a pinch of salt. That being said, the design that we’re seeing stay true to previous renders. The vertical camera setup on the back sees three sensor in housed in an elevated module, while a fourth sensor is placed on the left side. There’s also an LED flash just below the camera setup. This exact camera setup has been seen on previous renders revealed by 91mobiles in collaboration with @OnLeaks.

The front also shows a large, curved display with a single punch-hole cutout on the top left corner. Again, this image could easily be faked, so it’s best to consider them with some scepticism.

You can expect the OnePlus 8 and OnePlus 8 Pro to feature the latest Snapdragon 865 SoC with 5G support. Meanwhile, the rumoured OnePlus 8 Lite could be powered by a mid-range processor as it is expected to be an affordable smartphone. With brands like Xiaomi, Realme, iQOO and so on launching Snapdragon 865-powered 5G phones in India this week, it is possible that OnePlus will want to join in on the action soon with the OnePlus 8 series.