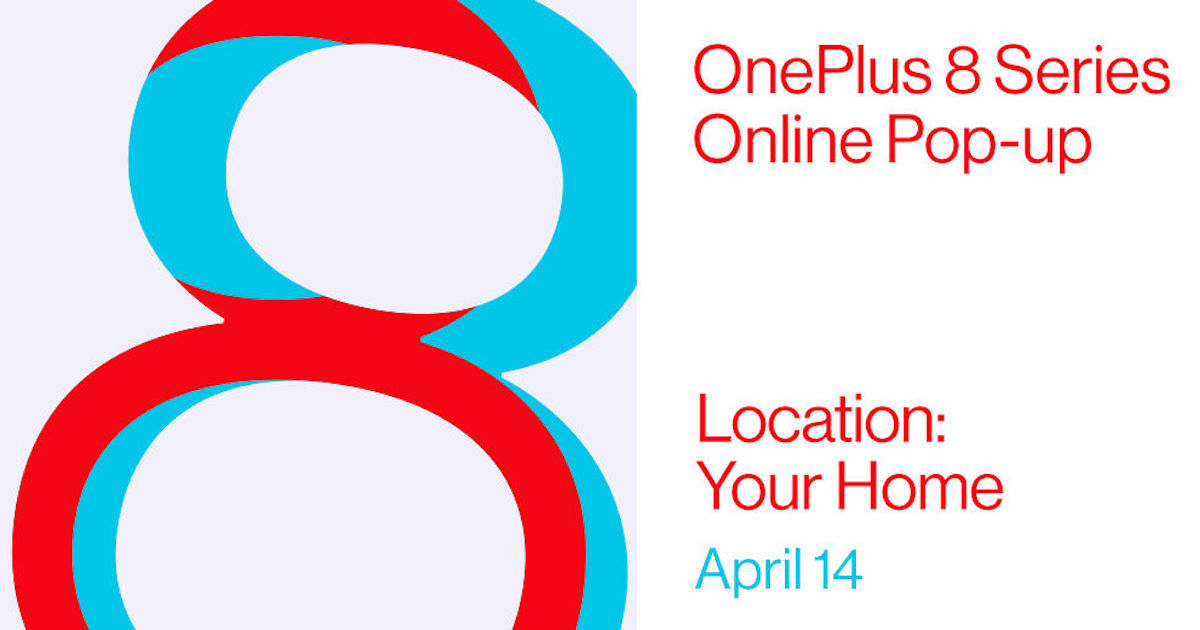 OnePlus 8 series will finally launch in India today and thanks to the series of leaks and reports, we already know a fair deal about the flagship smartphones. Following the live-stream of the online-only launch event at 8:30 PM IST, OnePlus will be holding a pop-up event on its official website. The pop-up event will allow you to be among the first to get your hands on the OnePlus 8 or 8 Pro. The device will come in a. special pop-up box, and we now have an image that reveals exactly what you will be getting in the box. Tipster Evan Blass has posted the OnePlus 8 Pro pop-up box image on Patreon revealing the contents that will be available in the box. The pop-up box contains the OnePlus 8 Pro phone, three protective covers — a transparent case, a sandstone blue case and a sandstone black case – the André special edition protective cover, and the new OnePlus Bullets Wireless Z earphones.

Based on rumoured and confirmed specifications, the OnePlus 8 Pro will sport a 6.78-inch Quad HD+ Super AMOLED display with 120Hz refresh rate and a punch-hole cutout for the selfie camera. It is powered by the Qualcomm Snapdragon 865 SoC coupled with 5G connectivity, up to 12GB LPDDR5 RAM and up to 256GB UFS 3.0 internal storage. It is likely to ship with Android 10 and the latest OxygenOS custom skin on top. The OnePlus 8 Pro is said to rock quad cameras at the back with a couple of 48MP sensors, an 8MP snapper and a 5MP sensor. The handset could feature either a 16MP selfie snapper within a punch-hole cutout. The OnePlus 8 Pro is expected to house a 4,500mAh battery and support 30W Super Warp 30T wired fast charging, 30W fast wireless charging and 3W reverse wireless charging support.

OnePlus 8 Pro display issues are software-related, company will fix them with OTA updates

OnePlus 8 India pre-orders start tonight: here’s what you should know