OnePlus had recently announced that it will integrate its OxygenOS with OPPO’s ColorOS and the first product to release with the new codebase was the OnePlus Nord 2. While the changes may not be immediately obvious for a casual smartphone user, there are quite a few tweaks to the UI, especially the camera application. The outcome, however, resulted in an improved camera performance on the Nord 2 compared to previous OnePlus phones. For those unaware, OnePlus phones in China ship with HydrogenOS but that changed with the OnePlus 9 series as the flagship came with ColorOS out of the box. Now, it’s learned that the OnePlus 8, 8 Pro and 8T will get the ColorOS update next year. 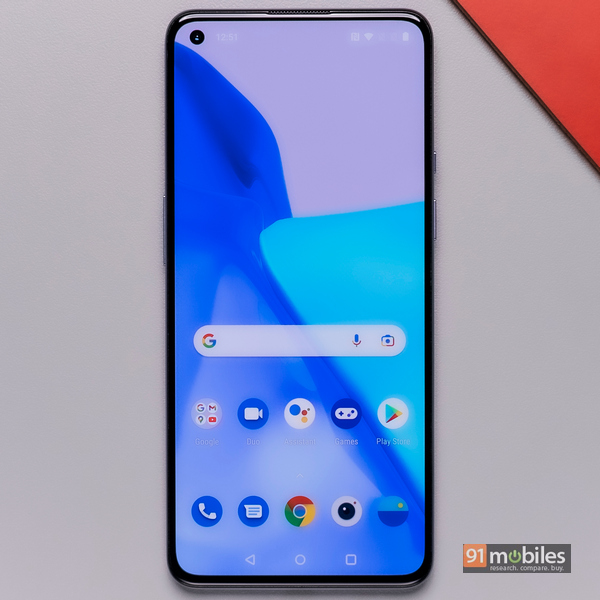 This latest piece of information comes from OnePlus’s COO, Liu Fengshoo, who took to Weibo to announce the OnePlus 8 series will get the ColorOS update in Q1 2022. However, it isn’t clear whether the top executive meant the update will only arrive on the Chinese units or the global models as well. OnePlus had earlier clarified that its international models will still run OxygenOS but it remains to be seen whether this changes with future OnePlus smartphones. The company hasn’t mentioned anything about previous phones like the OnePlus 7 and the OnePlus 6 series.

Separately, OnePlus has released the OxygenOS 11 based on Android 11 stable update to OnePlus 6 and OnePlus 6T. To recall, the company had released the beta update to the phones earlier this year. Much like most updates, the stable update will roll out to a select few users initially and then expand to all devices eventually. The update brings improved UI design, refinements to the camera, a new Insight Clock face for the Ambient display, enhanced Dark mode, Dark mode quick settings shortcut, updated animations for weather and improvements to Game Space. You can check the update from Settings > System > System Updates.

The OnePlus 8T isn’t just cheaper, it could actually be better than the OnePlus 9R