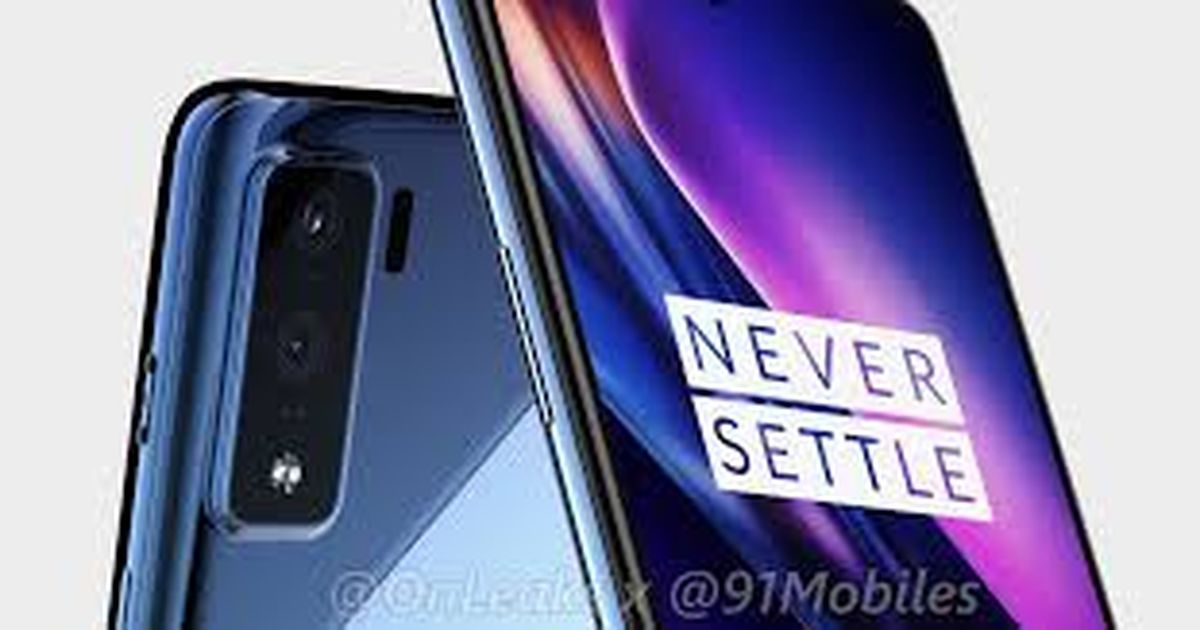 “OnePlus has joined the Wireless Power Consortium, which suggests the upcoming OnePlus 8 could come with wireless charging support”

The theory gets more weightage with a recent development. As per a report, OnePlus has finally become a member of the Wireless Power Consortium (WPC). Just in case you are unaware, for a company to launch a product with support for wireless charging, it has to be a member of the Wireless Power Consortium, and, so far, OnePlus was not a member. OnePlus is now a “full member” of the organization, which further confirms that the OnePlus 8 series could come with support for wireless charging.

Upon inspection, we could not locate any OnePlus product being listed on the WPC product database, so far. We could, however, spot the upcoming Realme Wireless Charger with 5W charging capacity. We can very well expect the OnePlus 8 series alongside the company’s in-house wireless charger to appear on the database in the coming times.