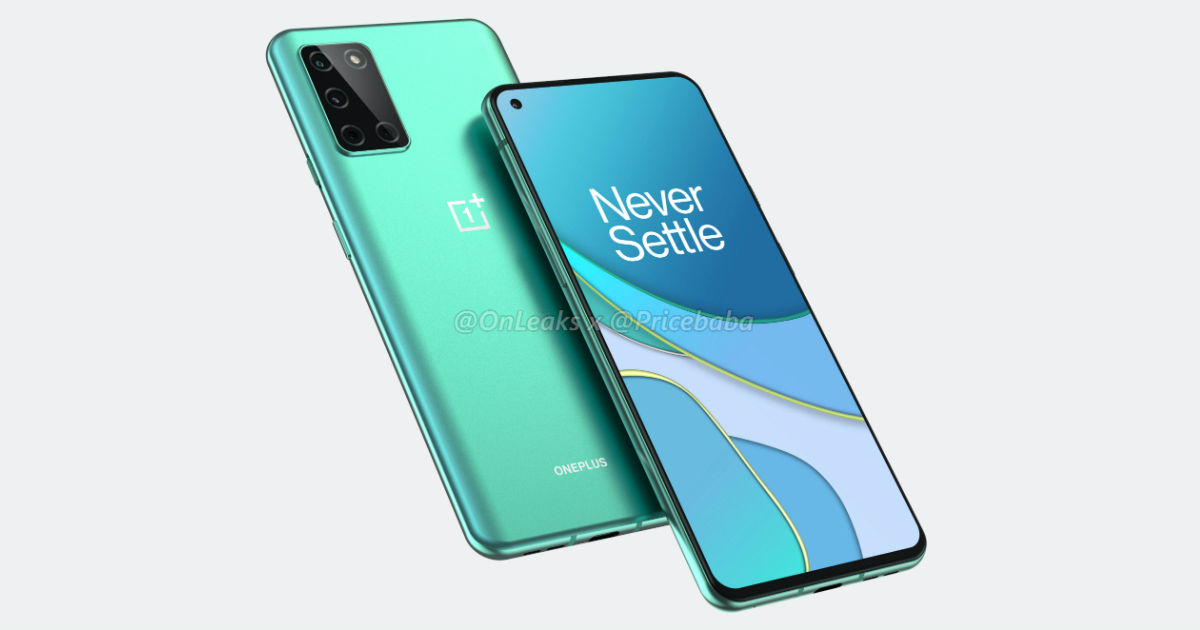 OnePlus 8T 5G India launch has been officially teased by the company through Amazon India. The e-commerce website has put up a ‘Notify Me’ page teasing the phone’s arrival. This comes just a day after it was reported that the OnePlus 8T 5G launch will take place on October 14th. While the company is yet to announce the launch date, it does seem as though mid-October is when the phone will be announced. Specifications of the OnePlus 8T are still under wraps, but we have plenty of reports from the past that tell us what to expect from the T series phone. The OnePlus flagship is tipped to come with a 120Hz display, 65W fast charging support, and the Snapdragon 865 SoC, among other things.

This time around OnePlus plans to launch just the OnePlus 8T  and there won’t be a OnePlus 8T Pro model tagging along. From what we hear, we probably won’t need a Pro model as the OnePlus 8T will be bringing some noteworthy upgrades compared to the current OnePlus 8. These include a higher 120Hz refresh rate and 65W fast charging support instead of 30W Dash Charge.

OnePlus 8T specifications may also include the newer Qualcomm Snapdragon 865+ chipset paired with 8GB RAM and 128GB internal storage. We fully expect to see a 12GB + 256GB variant as well. The smartphone will sport an FHD+ Fluid AMOLED display with a punch-hole cutout on the top corner of the screen, as per leaked renders. An earlier report also claimed that the OnePlus 8T will come equipped with a quad-camera setup that uses a new 48MP sensor. The camera system will also include a 16MP ultra-wide-angle lens, a 5MP macro, and a 2MP portrait lens.