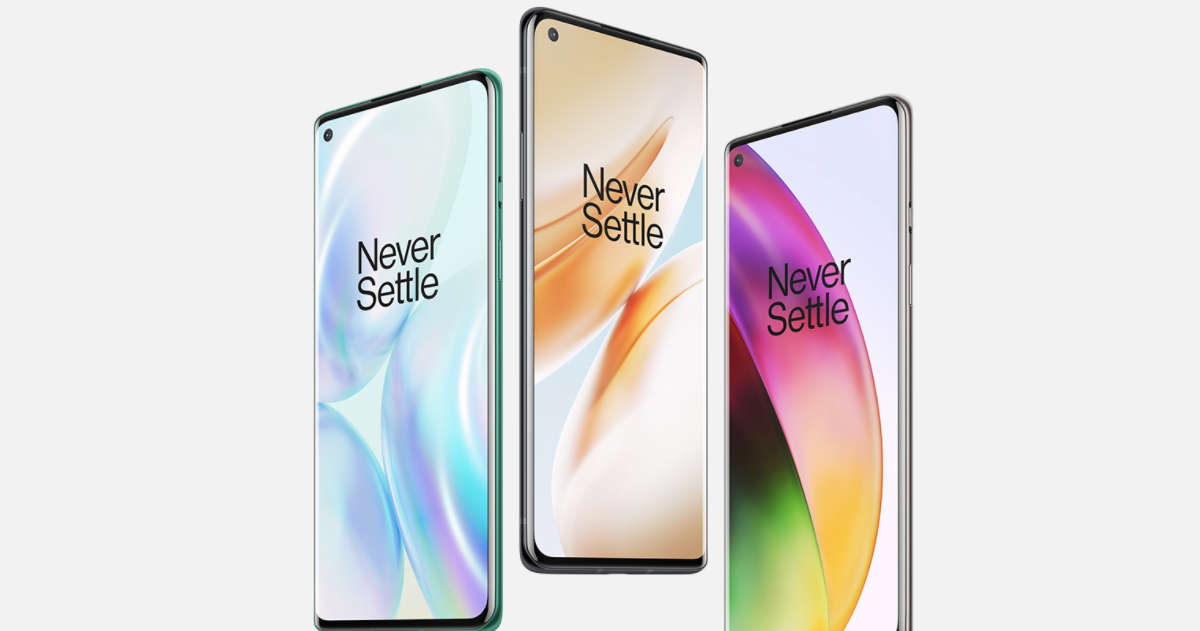 OnePlus 8 and 8 Pro are the company’s latest flagships and have already received Android 11 beta 1 build just a day after Google released the update. OnePlus phones come with an Engineering Mode app, that is used for troubleshooting and testing certain components and functionalities. Now, within the source code of the app, XDA-Developers was able to spot some interesting details about future OnePlus phones. Firstly, the app mentions 65W Super Warp Charge, which suggests that the company may be working on bringing 65W fast charging solution to its upcoming flagships.

This isn’t surprising considering OnePlus shares tech with OPPO and Realme, and the latter two have brought out phones with 65W fast charging support such as the OPPO Find X2 series and Realme X50 Pro. Secondly, the app also mentions Ice Blue colour, which could also be in the works. OnePlus already offers Onyx Black, Glacial Green, Interstellar Glow and Ultramarine Blue colour options with the OnePlus 8 family. This new colour could be for the upcoming OnePlus 8T series. 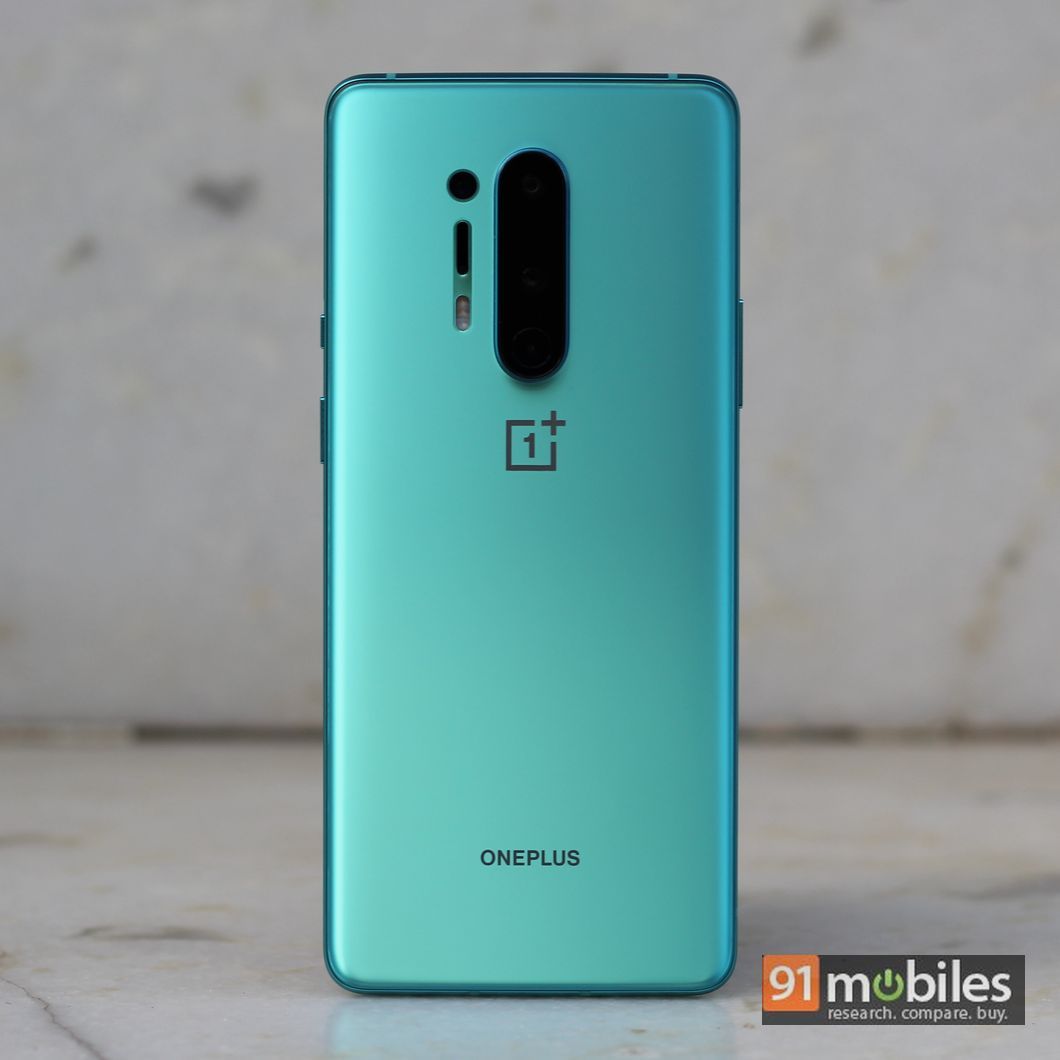 Separately, OnePlus Pods moniker was recently spotted in the Android beta for OnePlus 8 series. It could be the official name of the company’s first truly earphones that are expected to launch in July alongside the OnePlus Z. Additionally, a companion application package named “com.oneplus.twspods” was also spotted and these could have touch controls to play/pause music or skip to the next/previous song, OTA updates, and a “find my Bluetooth earphone” setting. We should learn more about the OnePlus Pods in the days to come.