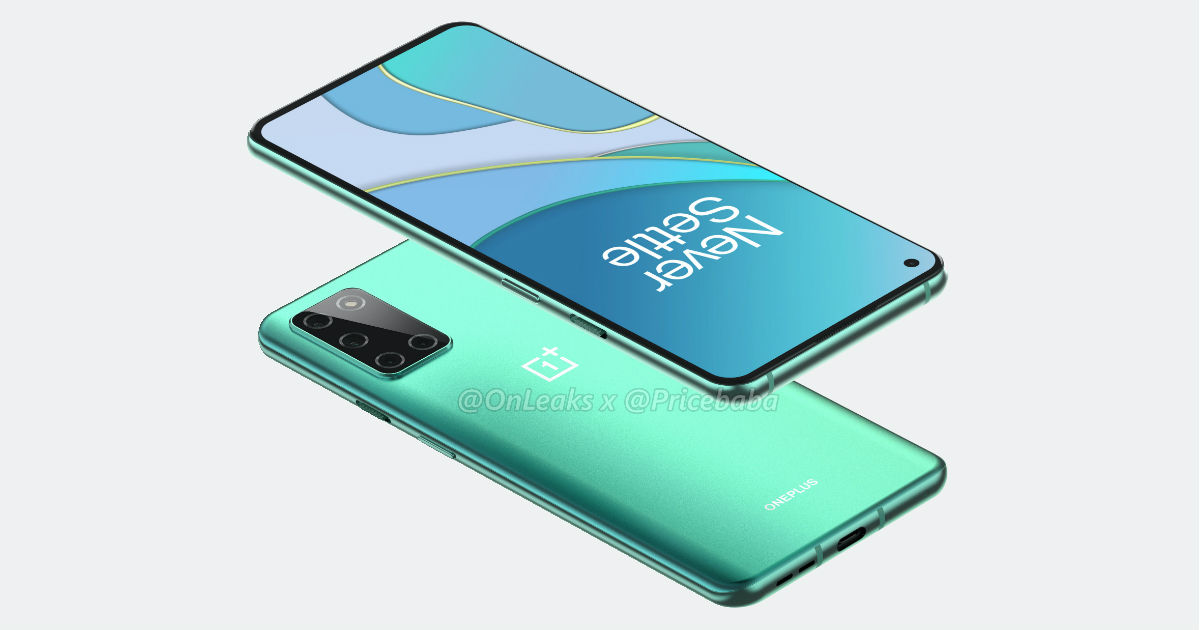 OnePlus has been slowly teasing some key features of the OnePlus 8T ahead of the October 14th launch event. The company has already confirmed that the phone will come with a 120Hz display. Recently, the OnePlus 8T price and specifications were listed on the Amazon Germany website. Now, OnePlus is teasing a faster Warp Charge solution, which pretty much confirms that the OnePlus 8T will support 65W fast charging, as previous reports have mentioned. This will be the first OnePlus smartphone to support a charging solution faster than 30W. We have seen brands like OPPO and Realme offer 65W fast charging technology on several smartphones. The solution is capable of fully charging a phone with a 4,500mAh battery in around 40 minutes. 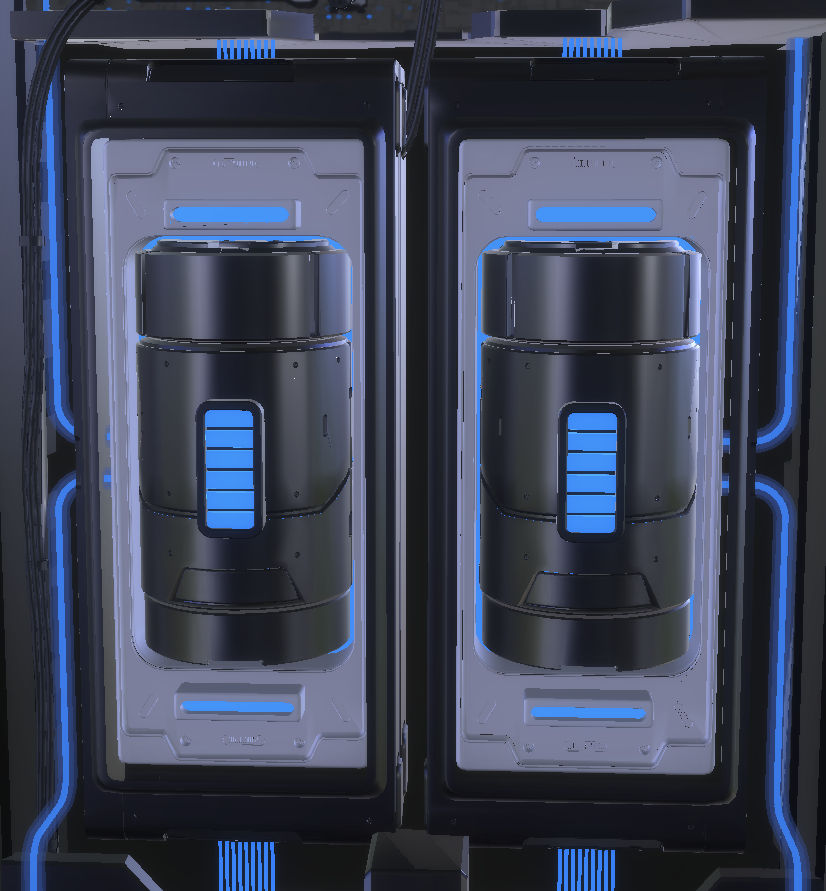 OnePlus 8T price and specifications were recently revealed through an Amazon Germany listing. The phone will feature a 120Hz Fluid AMOLED FHD+ display and will be powered by the Snapdragon 865 chipset paired with up to 12GB RAM and 256GB internal storage. The OnePlus 8T will come with a 48MP quad-camera setup and a 16MP front-facing camera. The phone is expected to house a 4,500mAh battery and 65W fast charging support is all but confirmed now.