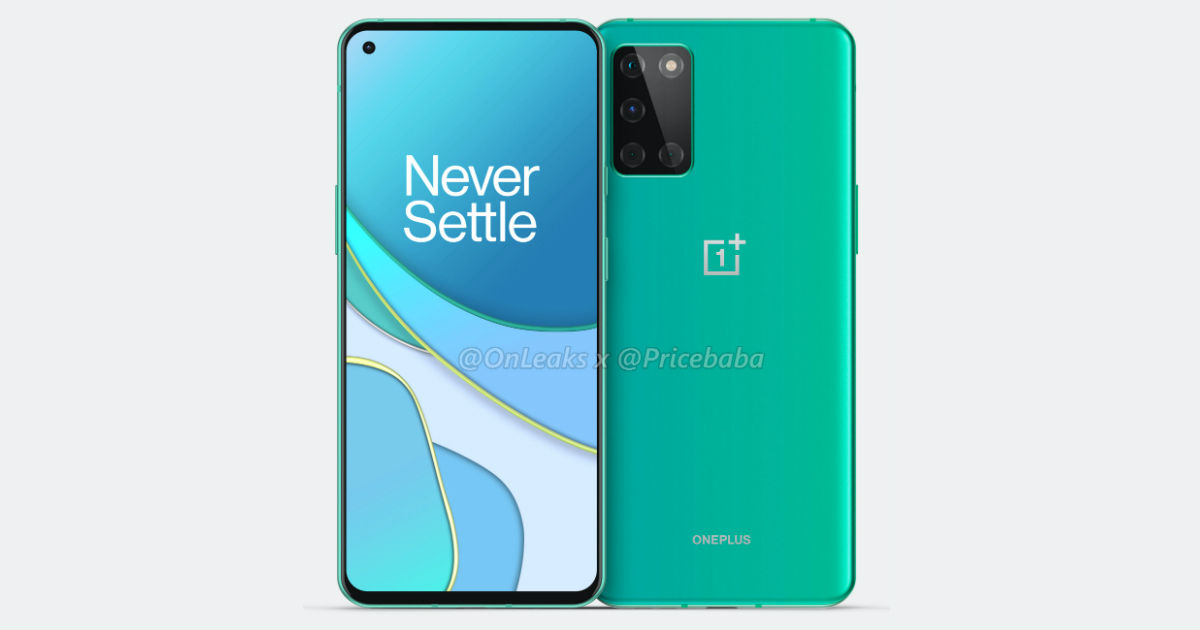 OnePlus 8T 8GB RAM variant has been confirmed on Amazon ahead of the smartphone’s launch in India. The October 14th launch date was previously tipped and has now been spotted again on the terms and conditions subpage on Amazon India where the 8GB RAM variant has also been revealed. OnePlus officially confirmed the OnePlus 8T India launch on Saturday during the start of IPL 2020. OnePlus 8T 5G specifications rumoured so far include a 120Hz display, 65W fast charging, and the Snapdragon 865+ chipset, among other things. 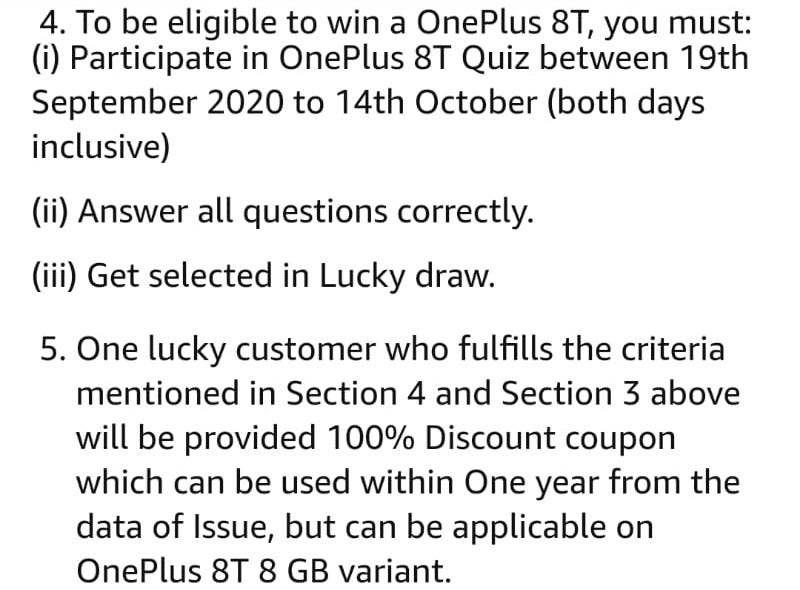 From what we have heard so far, OnePlus 8T specifications will include an FHD+ Fluid AMOLED display with a 120Hz refresh rate, which would be an upgrade over the OnePlus 8’s 90Hz screen. The phone will likely be powered by the newer Qualcomm Snapdragon 865+ chipset paired with 8GB RAM and 128GB internal storage. The phone will reportedly get a quad-camera setup with a new 48MP sensor. The camera system may also include a 16MP ultra-wide-angle lens, a 5MP macro, and a 2MP portrait lens. While the battery capacity is not known yet, the OnePlus 8T is tipped to come with a 65W fast charging solution as opposed to the 30W fast charging support on previous OnePlus phones.

This time around, the OnePlus 8T will not be accompanied by the OnePus 8T Pro model. It seems the regular T-series phone will come with sufficient upgrades that may not warrant the need for a Pro model. OnePlus has a few affordable phones in the pipeline as well, including the OnePlus Nord N10 5G, which is rumoured to launch in the U.S. with a Snapdragon 690 SoC and 90Hz display.