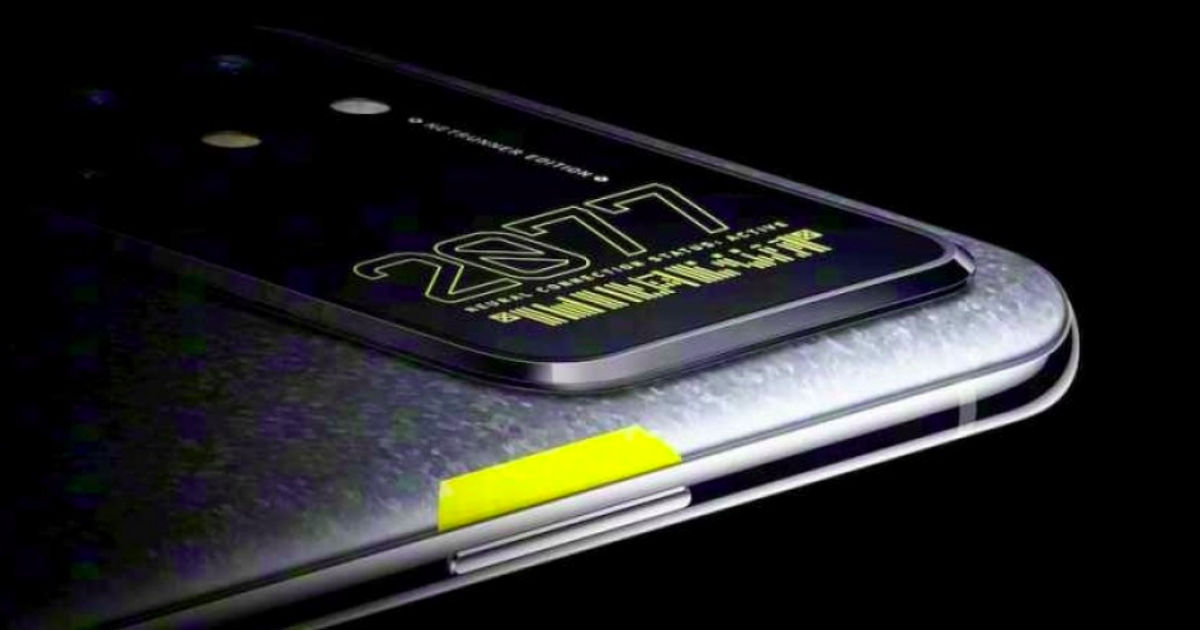 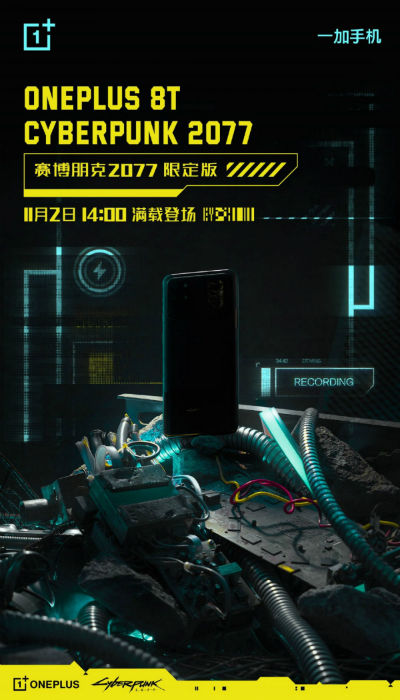 It’s possible the OnePlus 8T Cyberpunk 2077 retail box package may come with Cyberpunk 2077 themed accessories, including the charging brick, a back case, among others. The rest of the internal specifications should remain the same. It remains to be seen whether the limited edition offering will find its way to the Indian market.

As for the cameras, the OnePlus 8T packs a quad-camera setup consisting of a 48MP Sony IMX586 primary sensor with OIS, EIS, a 16MP ultra-wide sensor, a 5MP macro lens, and a 2MP monochrome lens. There is a 16MP snapper on the front for selfies and video chats. The phone houses a 4,500mAh battery and supports 65W Warp fast charging. It has an in-display fingerprint scanner for security, dual stereo speakers with Dolby Atmos, and Face unlock. The phone measures 160.7mm x 74.1mm x 8.4mm and weighs 188 grams.