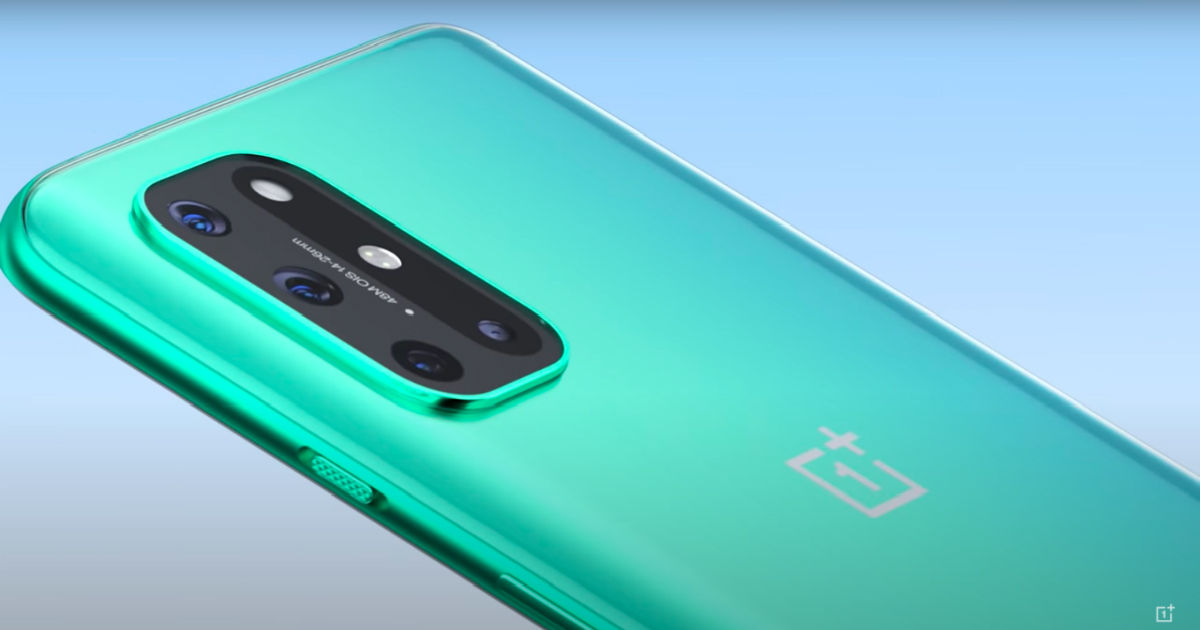 OnePlus 8T 5G is scheduled to launch on October 14th in India and the company has been pretty vocal about its features. OnePlus has already confirmed some OnePlus 8T specifications, including the 120Hz display, 65W fast-charging support, and a 4,500mAh battery. Now, ahead of the announcement, the OnePlus 8T design has been revealed by the company. It also confirms the phone will arrive with a 48MP quad-camera setup in a rectangular module at the back and optical image stabilisation (OIS).  The smartphone will come in Aquamarine Green colour option and the company has retained the alert slider that is placed on the right side of the frame. 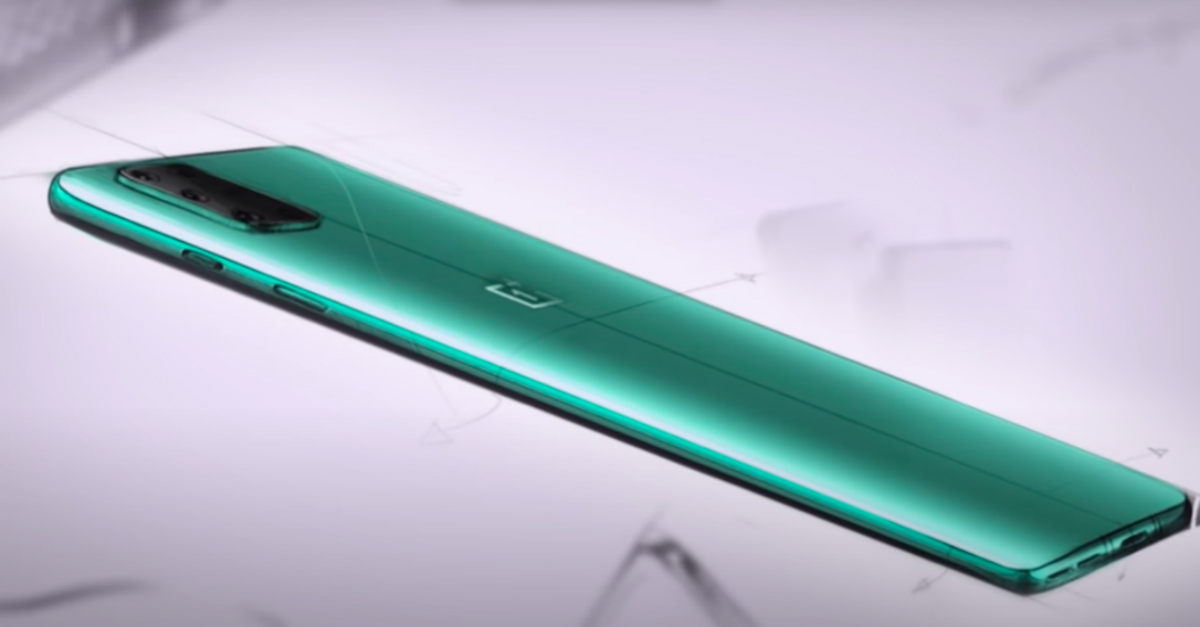 OnePlus 8T will come with a glossy glass rear panel that is said to keep the fingerprint marks to a bare minimum. The new design will take advantage of the diffuse reflection — a form of light refraction that scatters light in an expansive array of angles and directions, to produce a gleaming surface that reduces fingerprints. OnePlus 8T is equipped with 7 layer films to complement the high-gloss finish and this is said to be the most advanced film in the industry.

OnePlus 8T specifications include a 120Hz AMOLED display with a punch-hole cutout to accommodate the selfie snapper. The phone is expected to be powered by the Snapdragon 865 SoC coupled with up to 12GB RAM and 256GB storage that may not be expandable. It runs on Android 11-based OxygenOS 11 custom skin on top. As for the cameras, the OnePlus 8T is confirmed to come with a 48MP primary sensor, which is said to be accompanied by a 16MP ultra-wide-angle lens, a 5MP macro, and a 2MP portrait lens. It could have an in-display fingerprint sensor for security. Connectivity features could include 5G, 4G LTE, dual-band Wi-Fi, Bluetooth 5.1, GPS, and USB Type-C for charging and data sync.