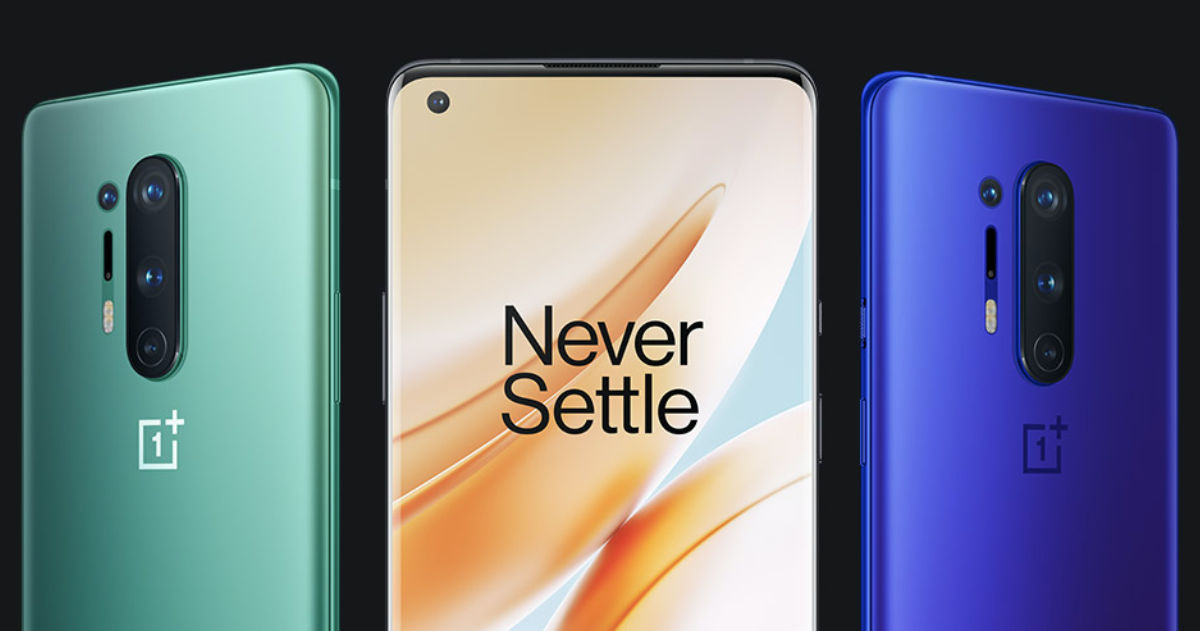 OnePlus 8T is gearing up to launch on October 14th and the company has been pretty vocal about some of its features, including 120Hz Fluid AMOLED display, 65W fast-charging support, and 4,500mAh battery. This time around, the OnePlus 8T will be flying solo. For many months, we have heard reports suggesting the OnePlus 8T Pro has been cancelled. Now, putting an end to all the speculations, OnePlus CEO Pete Lau has officially confirmed that the OnePlus 8T Pro will indeed not be launching this year. 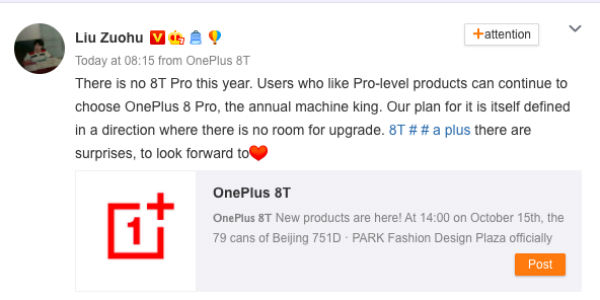 The company admits that there is not enough room for a mid-year upgrade and that those who wish to own a Pro-level product can pick the OnePlus 8 Pro. This means the October 14th launch event will only witness one flagship announcement — OnePlus 8T. That said, OnePlus has plans to launch a few budget Nord series phones before the end of the year, one of which has seemingly been teased by the company this week.

OnePlus 8T is set to launch on October 14th with a 120Hz FHD+ Fluid AMOLED punch-hole display, the Qualcomm Snapdragon 865+ 5G SoC, up to 12GB RAM, and 256GB storage. The phone will likely run Android 11 with OxygenOS 11 custom skin on top. Moving to optics, the OnePlus 8T is said to come with a new 48MP primary sensor, a 16MP ultra-wide-angle lens, a 5MP macro, and a 2MP portrait lens. Lastly, OnePlus 8T is confirmed to ship with 65W fast-charging support and a 4,500mAh battery.