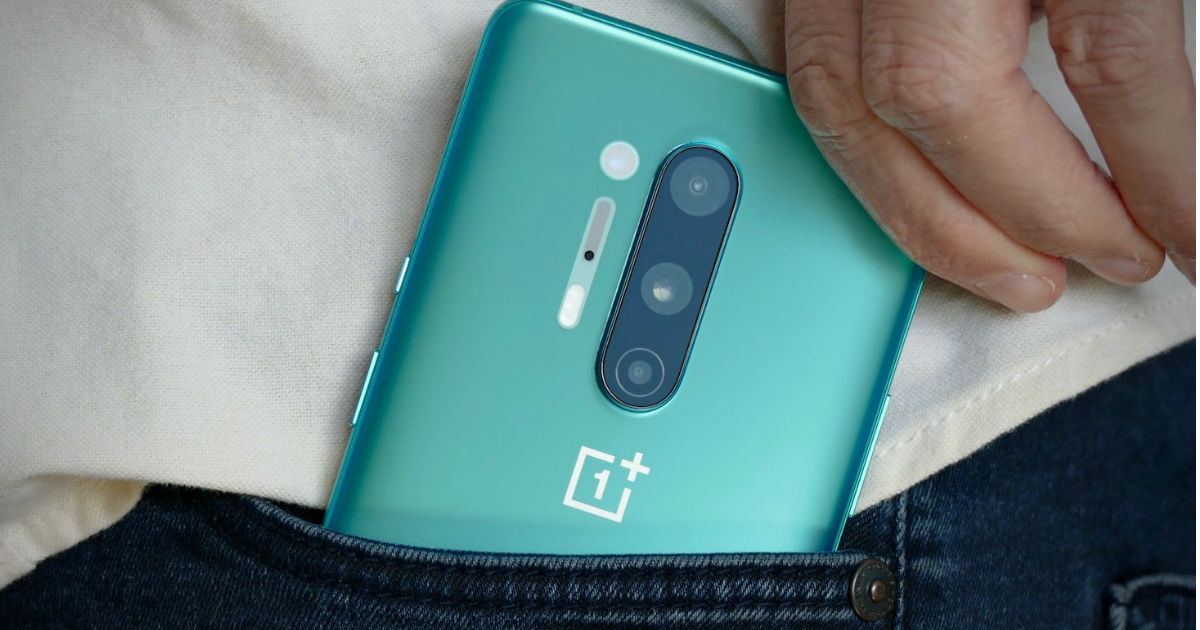 According to the listing, the OnePlus charger with VCA7JAH, WC1007A1JH, and S065AG model numbers has a 65W power output (10V/6.5A), which is among the fastest wired charging tech in the industry at the moment. Of course, smartphones with as much as 100W fast-charging are already in development, so it probably won’t be the fastest in the market by the time OnePlus 8T series launches.

In related news, OnePlus is gearing up to launch a new smartphone called OnePlus Z in July. The handset is expected to be a mid-range offering from the brand, priced around Rs 30,000 price bracket. Coming to the specifications, the OnePlus Z is tipped to sport a 6.4-inch FHD+ 90Hz AMOLED display, Snapdragon 765G chipset, up to 8GB RAM and 256GB storage, 48MP triple rear cameras, and a 4,000mAh battery with fast charging support. The handset will reportedly share design cues with the recently launched OnePlus 8 series. There will be a punch-hole display on the front; however, the cut-out for the selfie camera will be on the top-centre instead of the corner.

Additionally, the screen will be flat and not curved like the OnePlus 8 and the glass panel on the back will see a vertical camera setup in a rectangular module. OnePlus Z is tipped to feature an in-display fingerprint sensor, USB Type-C port, and a single speaker grille on the bottom, but no headphone jack.