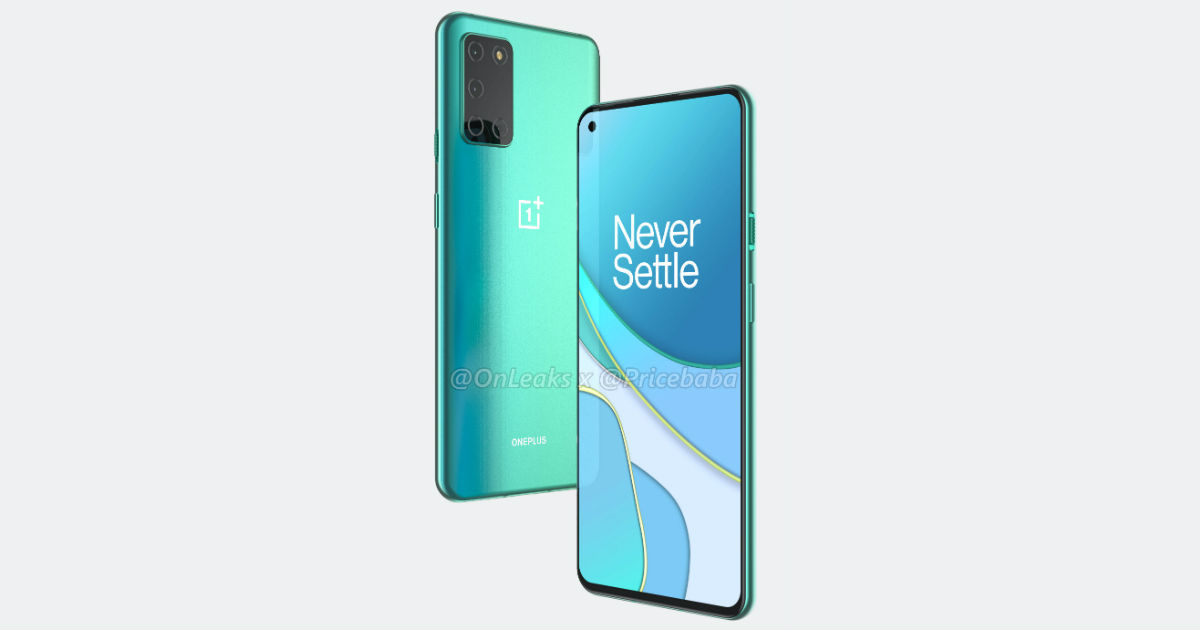 OnePlus 8T 5G is scheduled to debut on October 14th and it will be available via Amazon.in. The company had already confirmed it will come with a 120Hz Fluid AMOLED display, 65W charging support, 4,500mAh battery and Android 11-based OxygenOS 11 out of the box. Now, in the latest promotional video, OnePlus 8T ‘Ultra’ front camera has been teased, which is a reference to an ultra-wide-angle lens. It also shows a circular cutout at the top-left corner, possibly the punch-hole design. Unfortunately, the company hasn’t revealed the resolution of the camera. Additionally, the video also shows a blinking red light, which could be a sign of autofocusing and a new video recording feature. 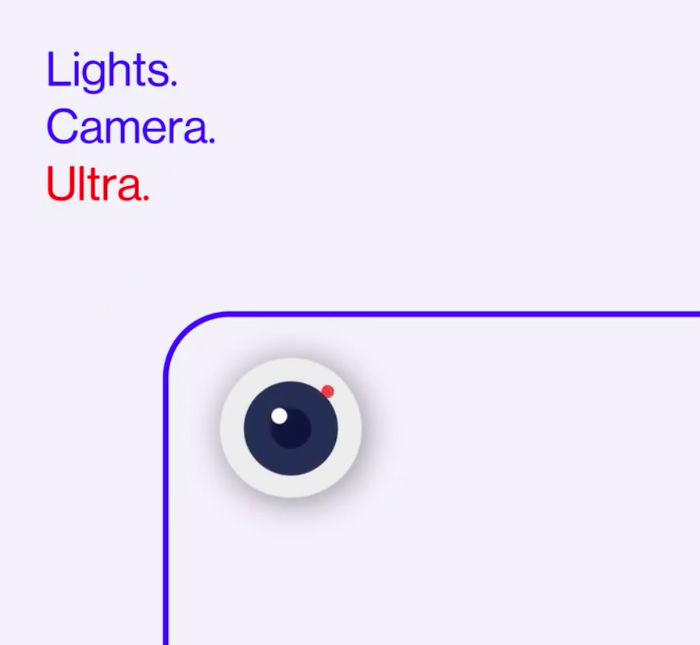 OnePlus 8T is said to come with a 6.55-inch 120Hz display with a punch-hole cutout to accommodate the selfie snapper. It is likely to be powered by the Snapdragon 865 SoC, instead of the overclocked Snapdragon 865+ SoC. The phone is said to come with up to 12GB RAM and 256GB storage that may not be expandable. Moving to optics, the OnePlus 8T flagship is tipped to pack quad-cameras at the back with a new 48MP primary sensor, a 16MP ultra-wide-angle lens, a 5MP macro, and a 2MP portrait lens. The phone is likely to have an in-display fingerprint sensor for security. Connectivity features could include 5G, 4G LTE, dual-band Wi-Fi, Bluetooth 5.1, GPS, and USB Type-C for charging and data sync.

We already know the phone will come with a 65W fast-charging support, 4,500mAh battery, and Android 11 out of the box. Since the launch is just a few days away, we won’t have to wait for much longer to learn more information.