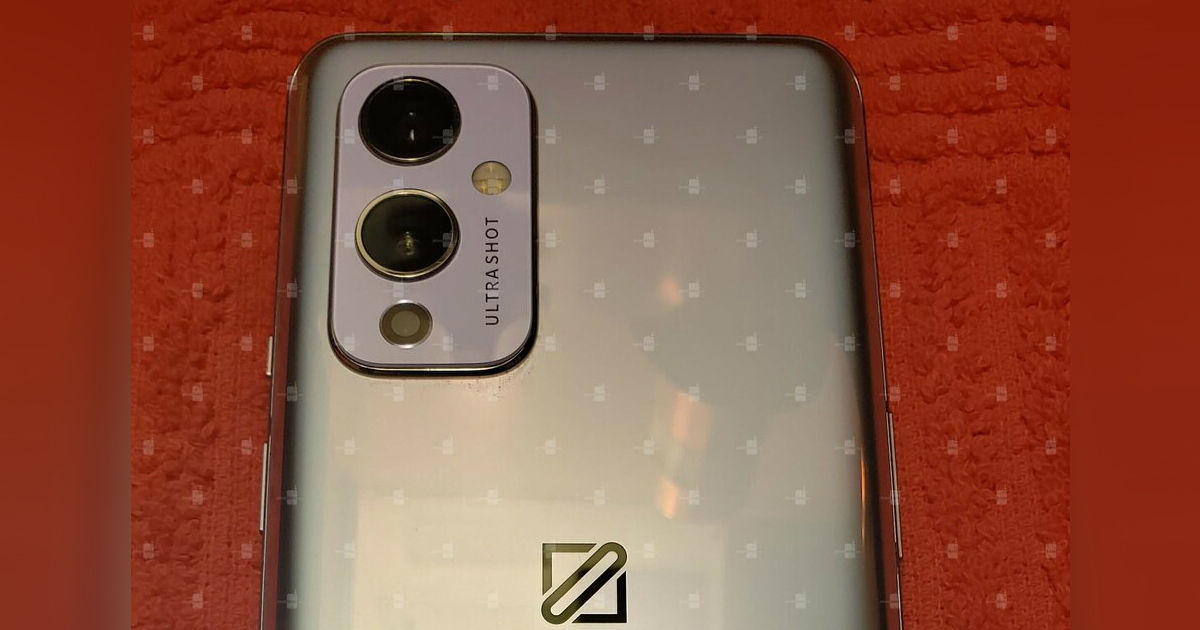 OnePlus 9 5G launch is widely expected in mid-March and we’re starting to get a pretty good idea about what the smartphone will offer. In November, we exclusively revealed a CAD-based render of the smartphone, which revealed the rear camera system and hole-punch display. Now, PhoneArena has received alleged OnePlus 9 5G live images, which reveal the design of the phone from all angles. The images are in line with our CAD-based render, so we have reason to believe they’re true. OnePlus 9 5G specifications have also been revealed through leaked screenshots.

The OnePlus 9 5G will get an updated rear camera module that sees two large camera sensors and a smaller third camera. The cameras will be housed within a rectangular module along with the ‘Ultra Shot’ branding and LED flash. The rest of the phone seems to look similar to the OnePlus 8T. At the front, the OnePlus 9 5G sports a flat hole-punch display. There are the familiar Alert Slider and power button on the right side of the aluminium frame, while the USB Type-C port, speaker grille, and SIM tray are at the bottom. The SIM tray has a rubber seal, so it should offer some sort of water resistance, though an official IP rating will likely be offered only on the OnePlus 9 Pro 5G model.

As per the report, the OnePlus 9 5G will feature a 6.55-inch display with a 120Hz refresh rate and HDR content. The display will offer an FHD+ (2400×1080) resolution and a 20:9 aspect ratio. As expected, the OnePlus 9 5G will be powered by the new Qualcomm Snapdragon 888 chipset paired with 8GB RAM and 128GB internal storage, with no support for storage expandability via a microSD card. The device will run on Android 11 and will pack a 4,500mAh battery.

OnePlus 9 5G camera specifications are unclear at the moment, but the report speculates the device will offer a 48MP primary sensor and 16MP front-facing camera. With the OnePlus 9 5G series launch expected in just a few months, we expect to learn more about the phone in the weeks to come.