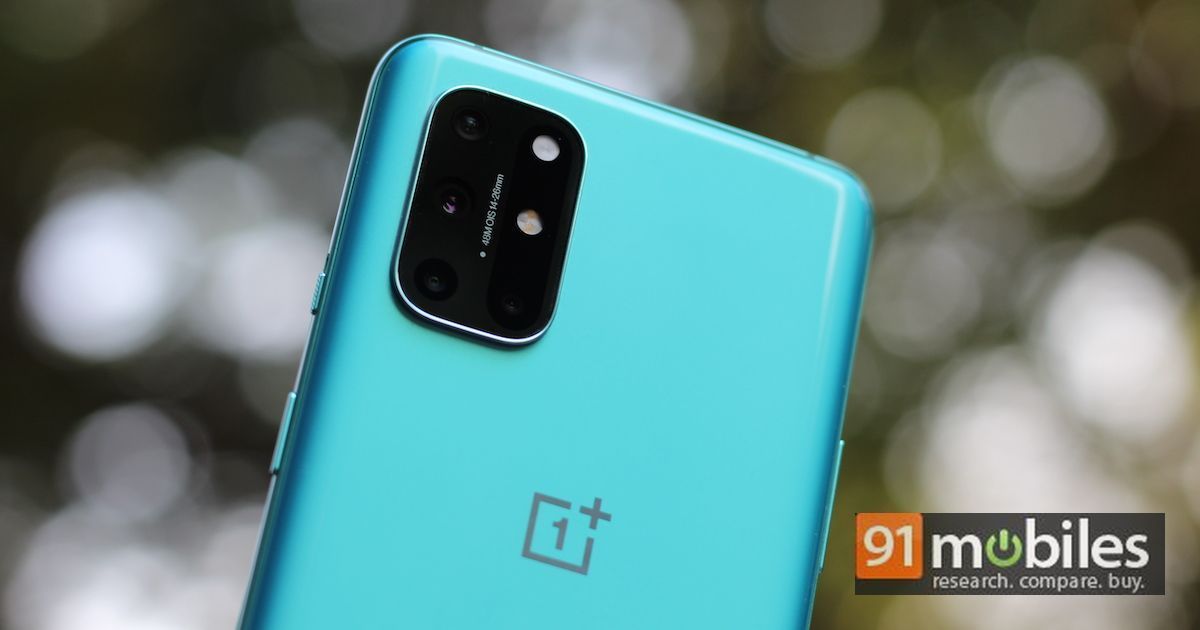 A leak from earlier told us quite a bit about the OnePlus 9 Lite specifications. For starters, it was tipped to run the Qualcomm Snapdragon 865 chipset, among other things. A new leak from Twitter user TechDroider reaffirms the earlier report. The tipster says OnePlus 9 Lite — which is said to have two model numbers, namely LE2100 and LE2101 — will launch in China and India, while the phone’s EU availability is uncertain at this point. Like Samsung, even OnePlus plans to push its product launches ahead by a month. The expected OnePlus 9 Lite launch date is set for sometime in March 2021. Lastly, the OnePlus 9 Lite price in India could be around Rs 43,800, a tad lower than the 8T’s current price tag of Rs 45,999.

It is Coming to China and India. Might come to EU, can’t confirm as of now.
The device will feature Snapdragon 865 5G CPU.

Little more is known about other OnePlus 9 Lite specifications at this point. Some reports suggest that it could be a slightly tweaked OnePlus 8T with a dash of new features here and there. We can expect the phone to ship with a high-refresh-rate AMOLED screen, three rear cameras, and run Android 11 out of the box. Support for 65W fast charging seems unlikely, as OnePlus will probably reserve it for the better-specced OnePlus 9 and 9 Pro. Similarly, the Lite model could also skip the new Leica-branded cameras that the company is working on.

However, it’s best if we take these leaks with a grain of salt. Last year, the rumour mill was abuzz with mentions of a mid-range OnePlus 8 Lite being released alongside the OnePlus 8 and OnePlus 8 Pro. That device never materialised and was launched much later as the OnePlus Nord. After all, OnePlus has never launched three phones at the same time in its seven-year history.

OnePlus 9 series tipped to not include a third model, launch timeline rumoured again