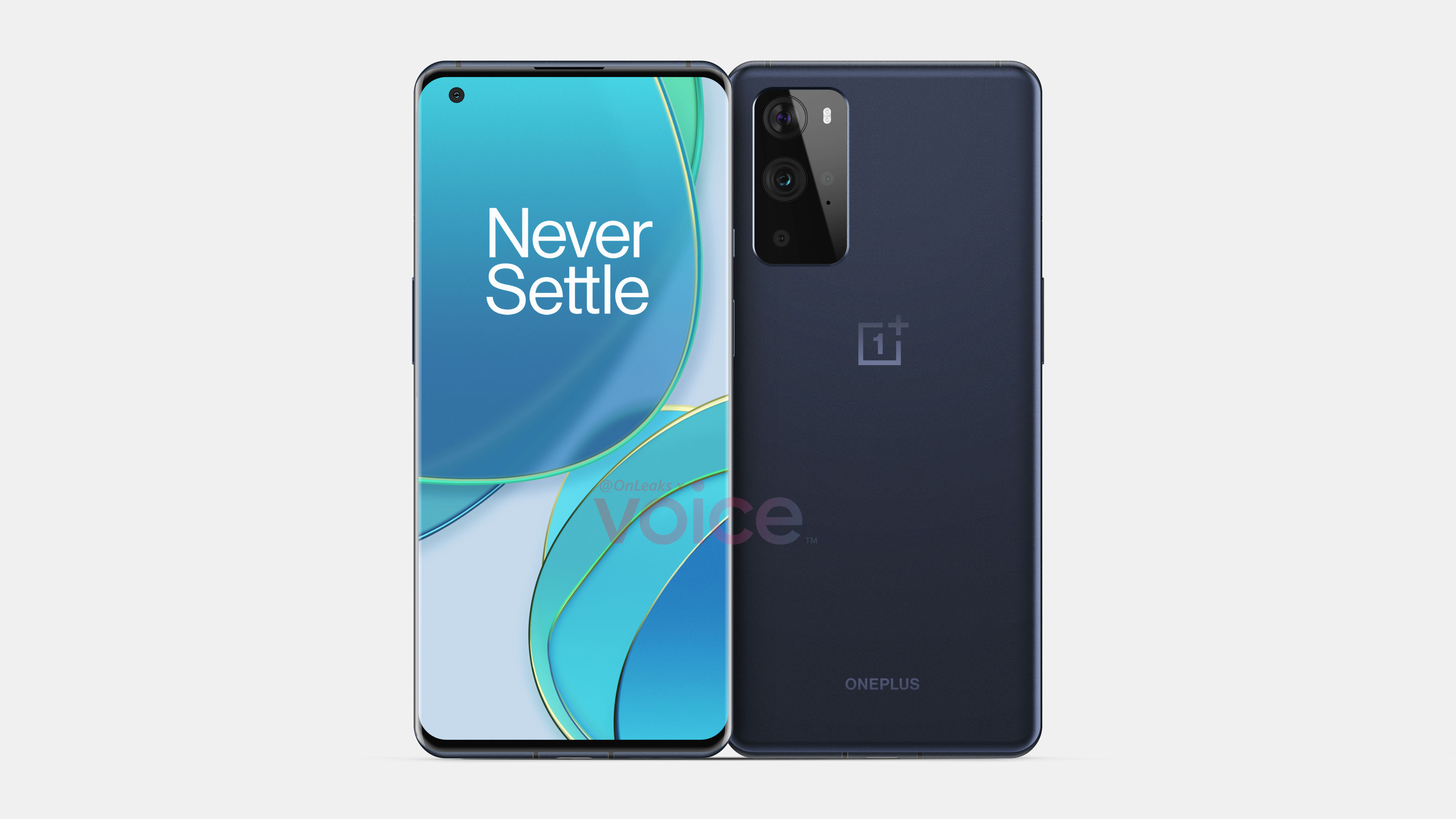 OnePlus phones have long lagged behind their competition when it comes to camera performance. Pete Lau says that the company plans on remedying the situation this time around and that the OnePlus 9 series’ cameras will “dazzle.” OnePlus has also invested upwards of US$150 million towards developing its camera technology in collaboration with Hasselblad. However, it may be a while before anything meaningful comes out of the research.

Previous leaks have told us that the OnePlus 9 Pro will feature a 50MP Sony IMX766 sensor ultra-wide sensor, a 48MP Sony IMX789 primary camera, an 8MP telephoto lens that offers 3.3x optical zoom, and a 2MP depth sensor. The vanilla OnePlus 9, on the other hand, will have only three sensors at the back, and will likely share the same 48MP Sony IMX789 sensor. Given that the OnePlus 9E is an entry-level smartphone, it will undoubtedly feature watered-down camera hardware compared to the OnePlus 9 and the 9 Pro.