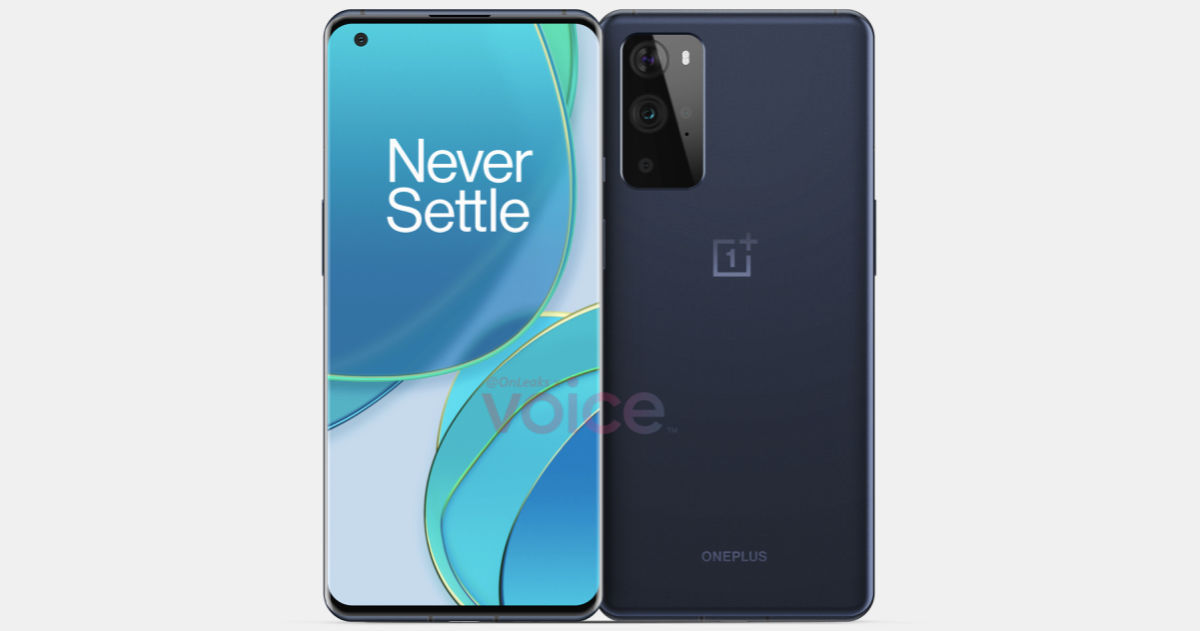 OnePlus 9 series launch in mid-March has been rumoured for a while. We have now received exclusive information from reliable tipster Ishan Agarwal that OnePlus plans to announce as many as four new products in March and at the same launch event. In addition to the OnePlus 9 and OnePlus 9 Pro, the company will also introduce the OnePlus 9R and OnePlus Watch. The OnePlus 9R moniker was recently revealed by tipster Evan Blass as the actual name of the rumoured OnePlus 9E/ 9 Lite. Meanwhile, OnePlus CEO Pete Lau has already confirmed the existence of the company’s first-ever smartwatch, which is expected to be simply called the OnePlus Watch.

OnePlus 9R specifications were tipped back when the phone was being called OnePlus 9E. It is expected to be the most affordable phone in the series with a 6.5-inch 90Hz FHD+ display and the Snapdragon 690 chipset. Other rumoured specs include 8GB of RAM, 128GB storage, 64MP primary camera, and a 5,000mAh battery with at least 30W fast charging support. 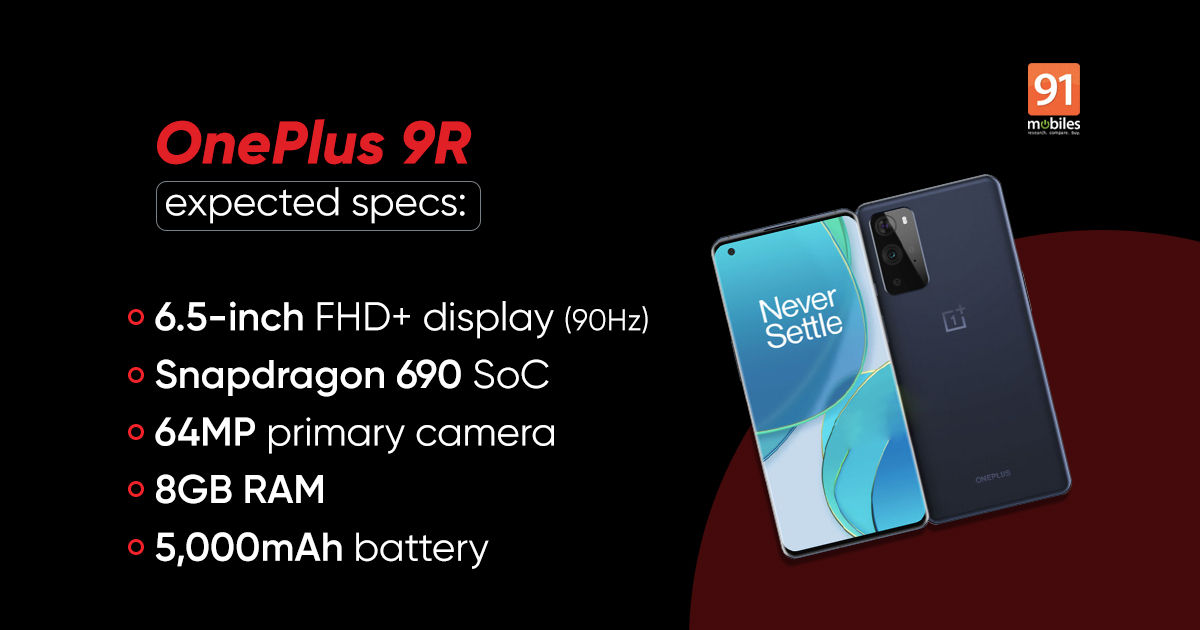 The OnePlus Watch will be the company’s first-ever smartwatch and early sketches have suggested a circular dial. There have been reports of an OnePlus Watch RX model that could resemble the OPPO Watch RX, which wouldn’t be surprising as the two brands have more than a few things in common. The OnePlus Watch may run on the Google Wear platform, but nothing has been confirmed yet.

Lastly, we have the OnePlus 9 and OnePlus 9 Pro flagship phones. Both phones are expected to rock the new Snapdragon 888 chipset and high-end hardware. The Pro model should get top-of-the-line specs, including a QHD+ display, a 120Hz refresh rate, and Hasselblad-branded cameras. Meanwhile, we hear that the vanilla OnePlus 9 will also stand toe-to-toe with the Pro model with a 120Hz display and 65W fast charging. OnePlus is expected to start officially teasing the OnePlus 9 series launch in the coming days. 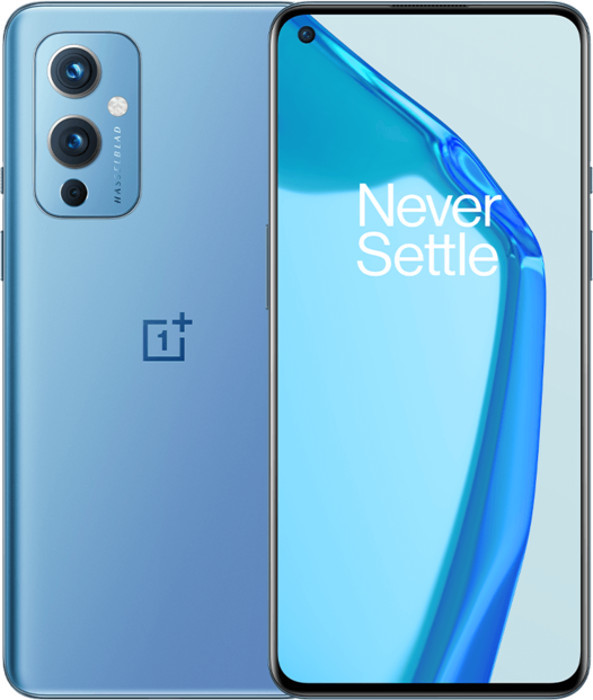 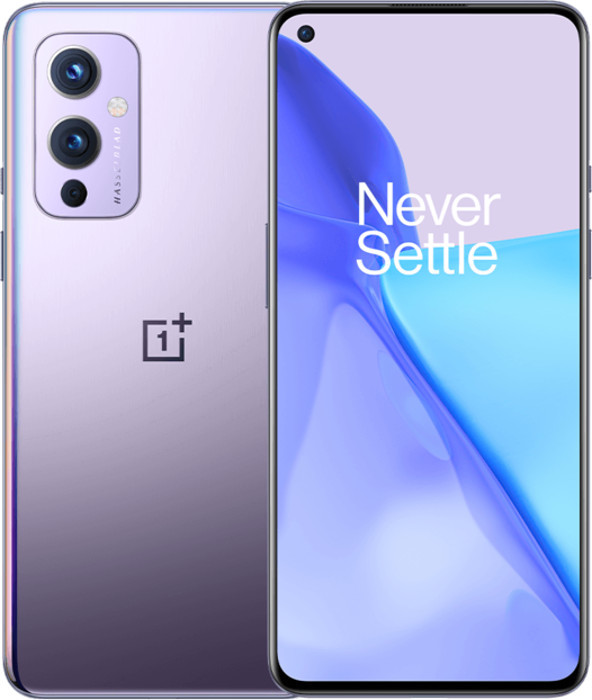