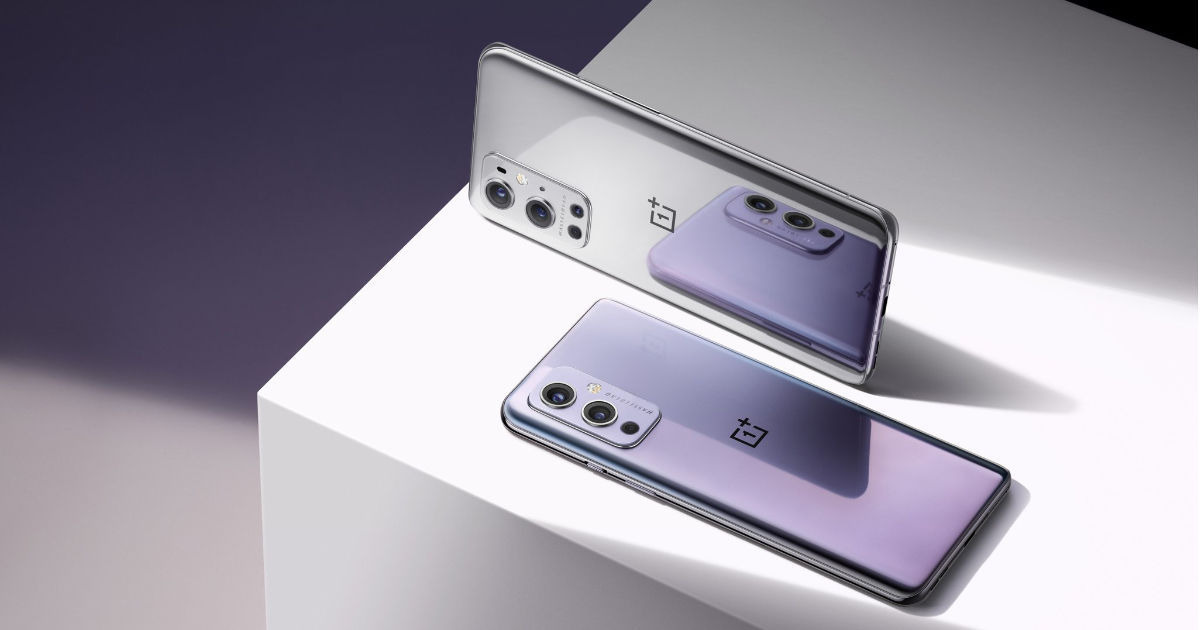 OnePlus staff member said that he has, “temporarily removed the download links based on the feedback from users in this thread. I’m sharing the feedback with the software team so they can look into it in the morning at HQ.” While he did not explicitly reveal the feedback, some OnePlus users who tried to download the Android 12 beta update reported bricking issues.

Do not install non-Google betas on your phones right now. My OP9 Pro is basically fucked, unable to setup and keeps bootlooping and my Mi 11 is bricked. Avoid these betas for now.

According to a report by Android Police, if you forget to unlock your OnePlus 9 or OnePlus 9 Pro’s bootloader before installing the beta, the device will not get past the setup process. However, there is a fix to this. You can remove this bricking with an EDL restore. This will “restore your phone with a factory image using a Qualcomm chipset-level flash.” You can read about how to restore your phone using EDL through this XDA Developers guide.