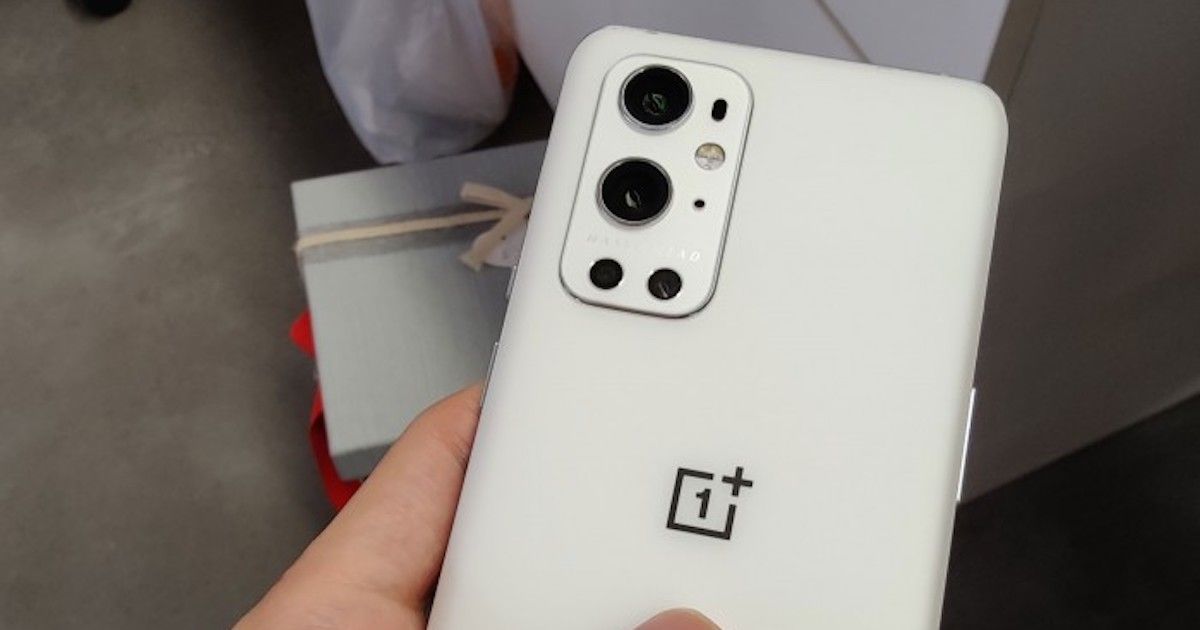 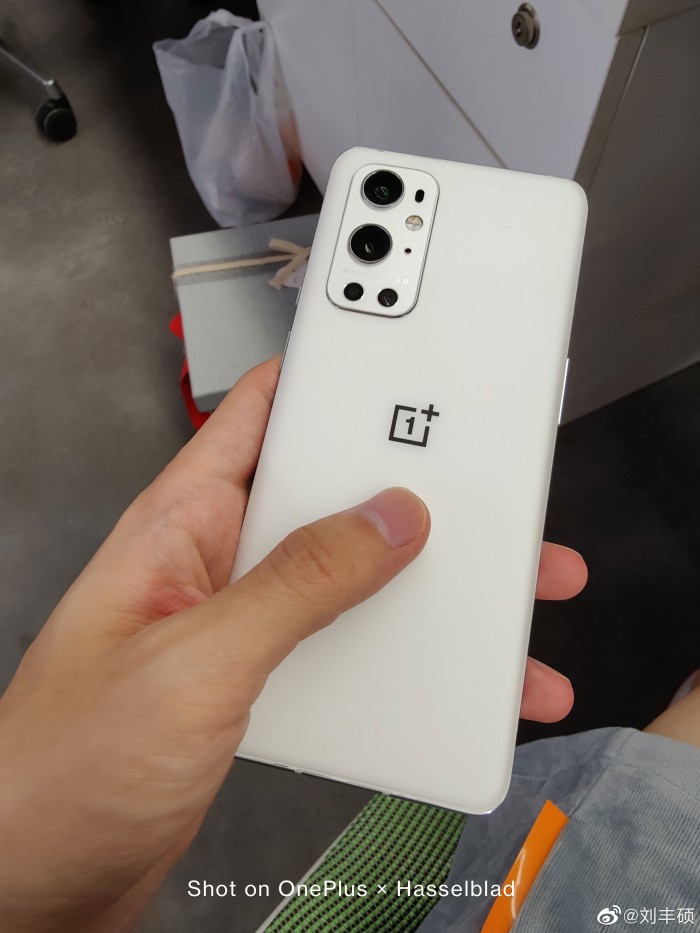 The image above shows the OnePlus 9 Pro in a white coat of paint and what looks like a matt finish. There is a nice black and white. contrast going on with the OnePlus logo in black. The matt finish would prevent fingerprints and smudges, and white is generally a good colour to hide that anyway.

There is no word yet on whether OnePlus plans to launch the OnePlus 9 Pro Pure White version.

To recall, the OnePlus 9 Pro features a 6.7-inch Quad HD+ AMOLED display with a 120Hz refresh rate. The flagship is powered by the Snapdragon 888 chipset coupled with 12GB RAM and 256GB internal storage. OnePlus 9 Pro ships with Android 11-based Oxygen OS. The phone is equipped with a Hasselblad-branded quad-camera system that includes a 48MP primary sensor, a 50MP wide-angle lens, an 8MP telephoto lens, and a 2MP mono sensor. Lastly, the phone packs a 4,500mAh battery that supports 65W fast charging.