91mobiles.com
Home News OnePlus 9 Pro in Sandstone Black could look like this
Highlights 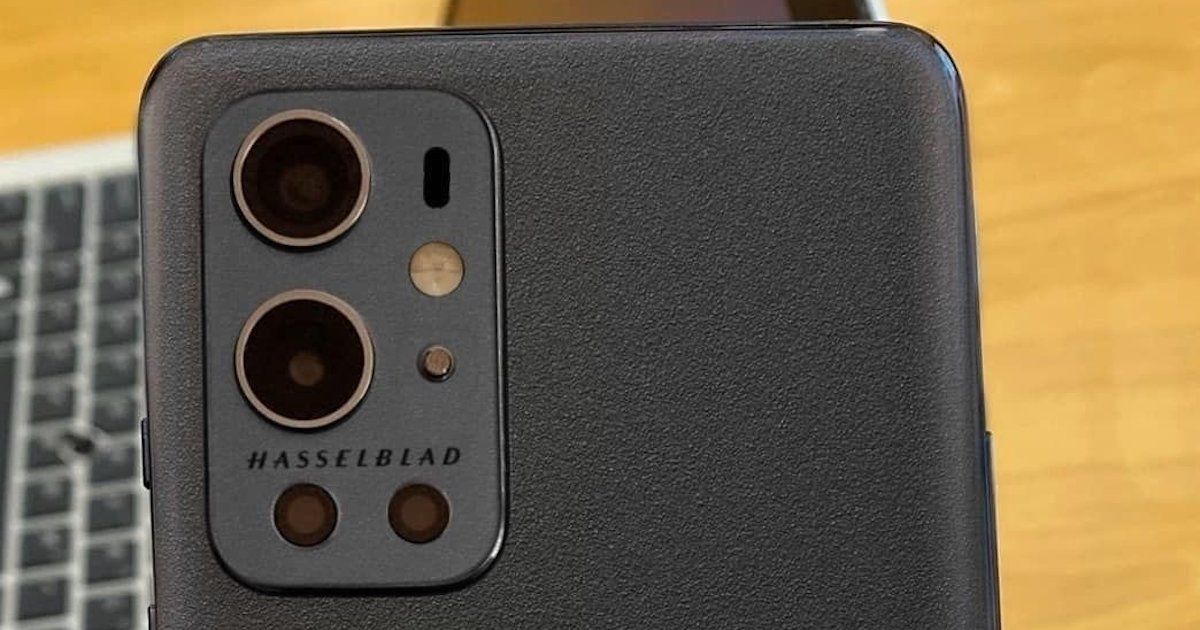 OnePlus 9 and OnePlus 9 Pro are expected to launch in India later this month. In fact, we expect to learn about the launch date today i.e March 8th. There are rumours that the OnePlus 9 series India launch will be on March 23rd. There are also reports of a OnePlus 9 Pro in a Sandstone Black finish. This rumour was originally started by tipster Max Jambor on Twitter. He revealed that the OnePlus 9 Pro will come with some “more than just Matte”. This suggests the device may launch in a Black colour and Sandstone finish, which the company has offered in the past. 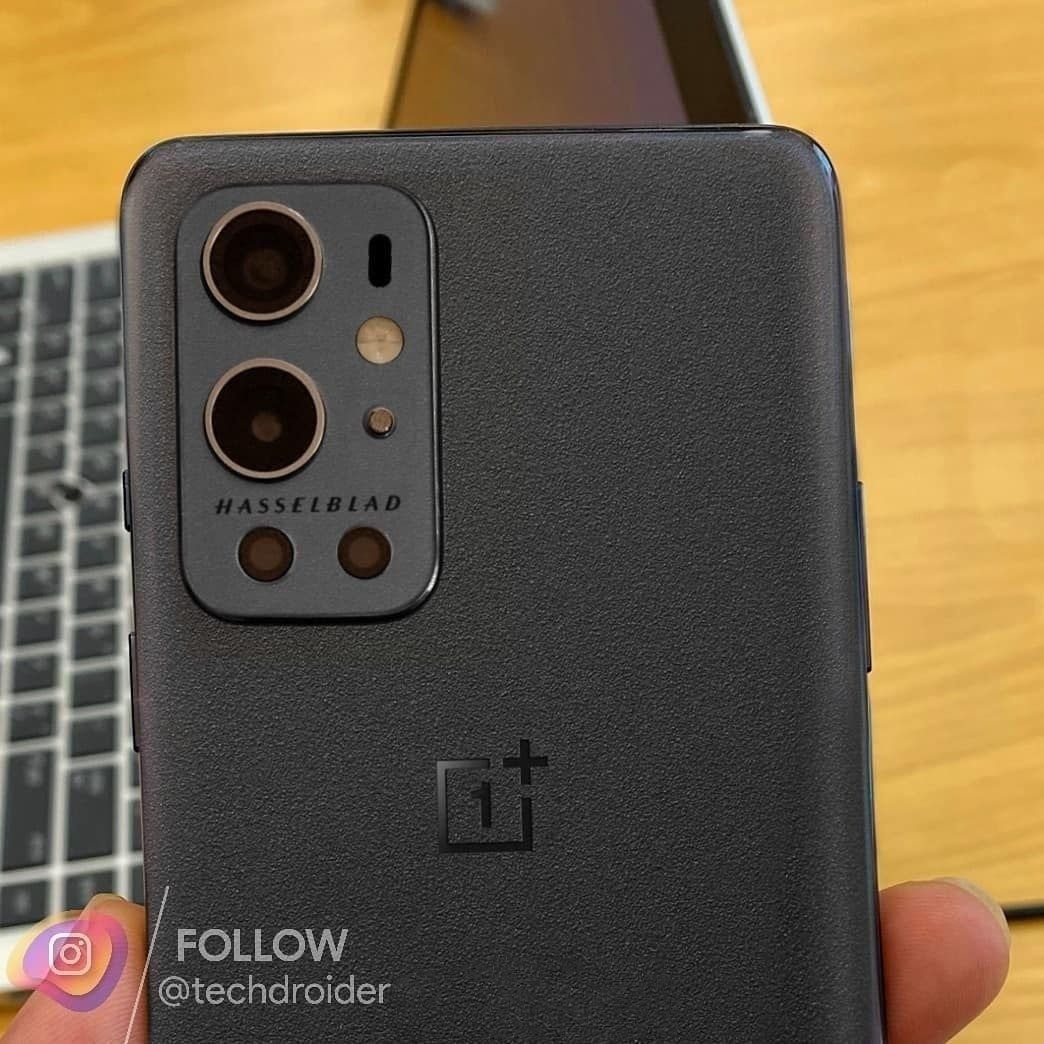 The concept image shared by @techdroider shows what the OnePlus 9 Pro could look like in a Sandstone Black finish. The Sandstone finish gives the rear panel a rough and grainy feel that offers a better grip. We see the rectangular camera module with the Hasselblad branding. OnePlus has all but confirmed through teasers that the company has tied up with Hasselblad for the cameras on the upcoming OnePlus 9 Pro (and possibly OnePlus 9).

The OnePlus 9 series is widely expected to include three models – OnePlus 9R, OnePlus 9, and OnePlus 9 Pro. The OnePlus 9R will be the most affordable of the three as it will offer mid-range specifications. The phone is tipped to come with the Snapdragon 690 chipset, 8GB RAM, and 128GB internal storage. The OnePlus 9R may feature a 6.5-inch FHD+ 90Hz display, 64MP primary camera, and a 5,000mAh battery with 30W fast charging support.

The OnePlus 9 and OnePlus 9 Pro, on the other hand, will tout flagship specs. The phones are expected to be powered by the Snapdragon 888 chipset paired with up to 12GB RAM and 256GB internal storage. The phones should also get the latest 65W fast charging solution from the brand. Other OnePlus 9 and OnePlus 9 Pro specifications may include 64MP quad cameras backed by Hasselblad, up to QHD+ resolution, and wireless charging support, among other things.

Thief snatches a flagship Samsung phone and returns it, the reason will make you laugh