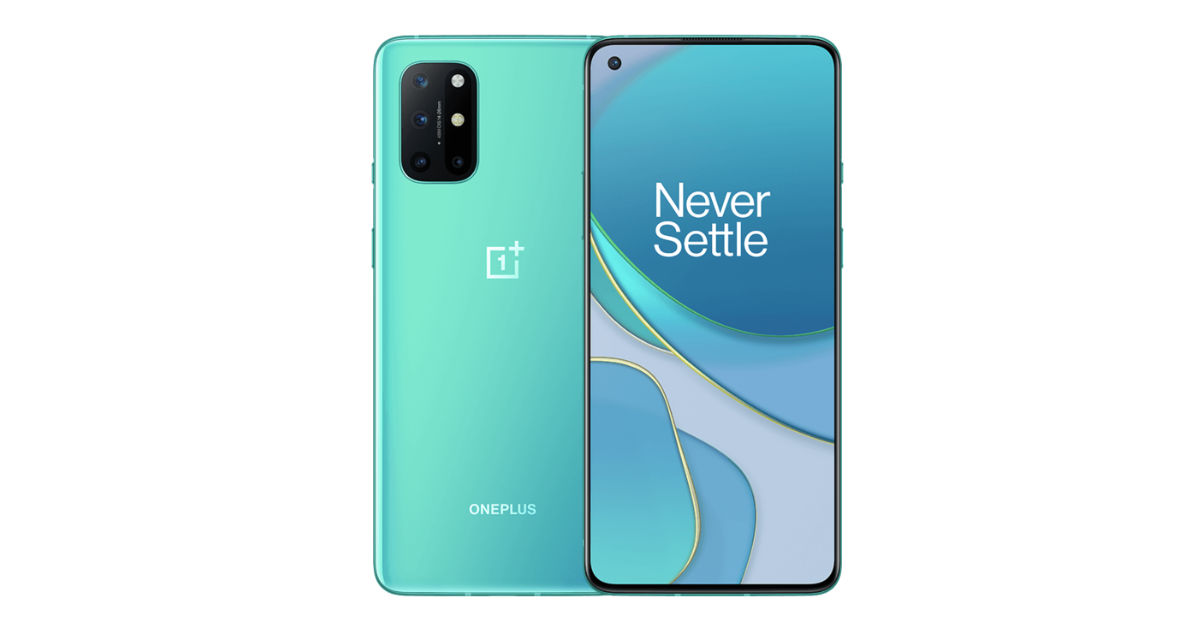 OnePlus in 2020, instead of launching two ‘T’ models like it usually does every year, only introduced a single model — the OnePlus 8T — and cancelled the OnePlus 8T Pro. This was of course followed by the OnePlus 9 series, with reliable tipster claiming there will be no 9T model this year as part of its ‘number’ series. However, it now looks like the company might actually release one more model in 9-series. According to the folks at Android Central, citing insider sources, the next flagship will be called OnePlus 9 RT and is set to launch in October. The handset is said to bring modest upgrades over the OnePlus 9R and will be limited to select markets, such as India and China.

As for the hardware features, the OnePlus 9 RT will still have the OnePlus 9R as a base, meaning it may feature the same 120Hz AMOLED display and Snapdragon 870 SoC. This, unfortunately, translates to the phone missing out on the Qualcomm Snapdragon 888 SoC. However, there will be camera-focused upgrades to look forward to, according to the report. The OnePlus 9 RT is said to have a 50MP Sony IMX766 primary sensor that was seen in the OnePlus 9 lineup and the Nord 2; the OnePlus 9R features a 48MP Sony IMX586 sensor.

OnePlus 9 RT will be the first OnePlus phone to run OxygenOS 12 based on Android 12 OS out of the box.

The OnePlus 9 RT will be the first OnePlus phone to run on OxygenOS 12 based on Android 12 out of the box but will still use ColorOS as the base. The skin is said to be a lot closer and probably even identical to the ColorOS but will still have the OnePlus Launcher as well as features like work-life Balance, Zen Mode, Scout, and Shelf. The OxygenOS 12 is said to add features like floating windows and some others similar to ColorOS 11. It will bring privacy-focused features like Private Safe, alerts when an app accesses clipboard contents, and more.

It’s interesting to note the report says there will be two Nord models launching later this year, but it isn’t clear whether these will be in India or for global markets. However, considering the Nord 2 launch last month, we can safely expect these to be part of the Nord N-series.