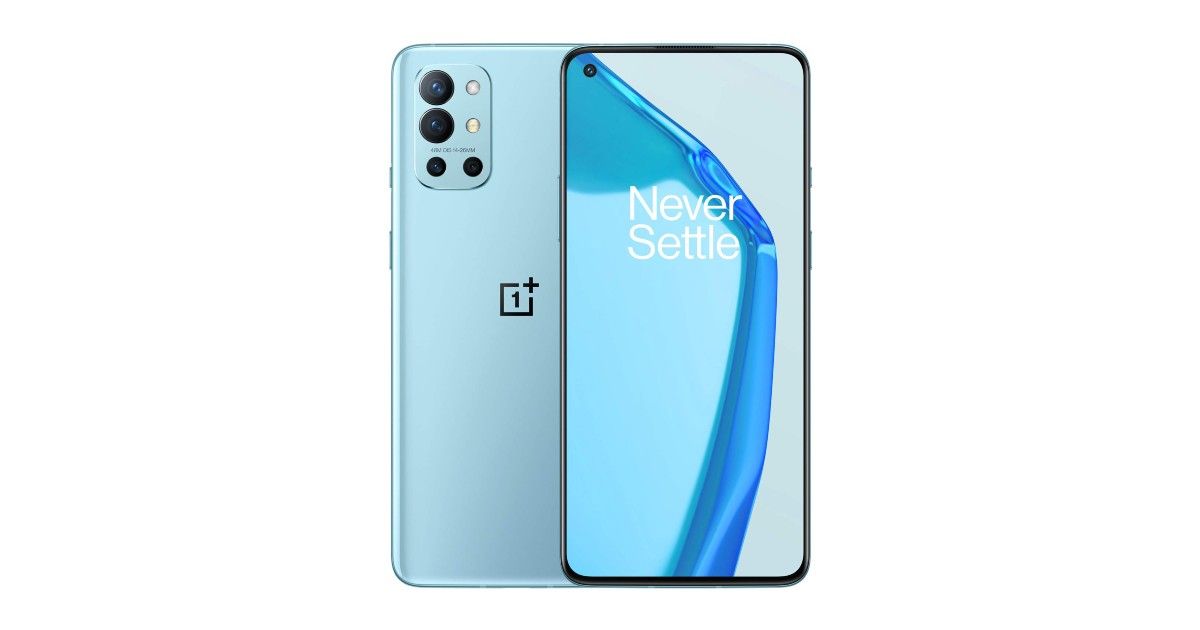 A tentative launch date for the new smartphone from OnePlus, called the OnePlus 9 RT, has been leaked. It seems the phone may arrive on October 15th. The OnePlus 9 RT launch date has been tipped by well-known leaker Steve Hemmerstoffer aka @OnLeaks. This reiterates a report by Android Central last month claiming that the phone will launch in October. Based on the model name, it can be guessed that the device will be a follow to the OnePlus 9R. Previous reports had suggested that OnePlus might not roll out ‘T’ versions of OnePlus 9 and OnePlus 9 Pro in 2021, which means the OnePlus 9 RT could be the last major phone from the brand this year.

The OnePlus 9 RT went through some leaks and we got hands-on some key hardware specifications of the new device that is expected on October 15th. The OnePlus 9 RT is likely to continue with the 6.55 inch 120Hz Samsung E3 S-AMOLED display. The OnePlus 9 RT will also get a boosted version of the Snapdragon 870 from Qualcomm. In the optics department, the OnePlus 9 RT has been tipped to get a 50MP Sony IMX766 main camera sensor and is likely to get OIS. Front camera duties might be allotted to a 16MP camera. It might be pitched alongside a 16MP ultrawide lens, and a 2MP B&W lens.

The OnePlus 9 RT may pack a 4,500mAh battery, which is expected to ‘Warp’ charge at 65W. The Snapdragon 870 chipset will be coupled with 8GB or 12GB of LPDDR4X RAM and up to 256GB of UFS 3.1 storage. OnePlus 9 RT might come with Corning Gorilla Glass 5 protection upfront and a frosted Gorilla Glass at the back, a 6-series aluminium mid-frame, in-display fingerprint sensor, dual speakers, and X-axis linear motor. OnePlus 9 RT will get OxygenOS 12 pre-installed. 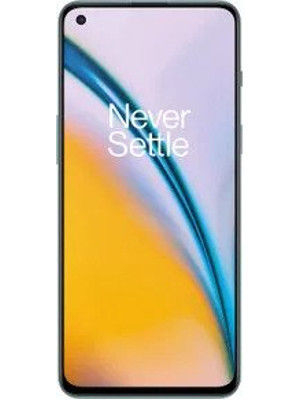 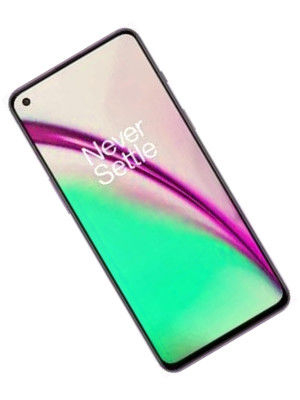 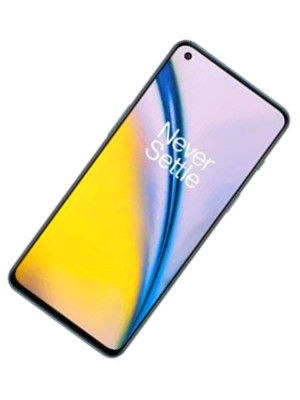