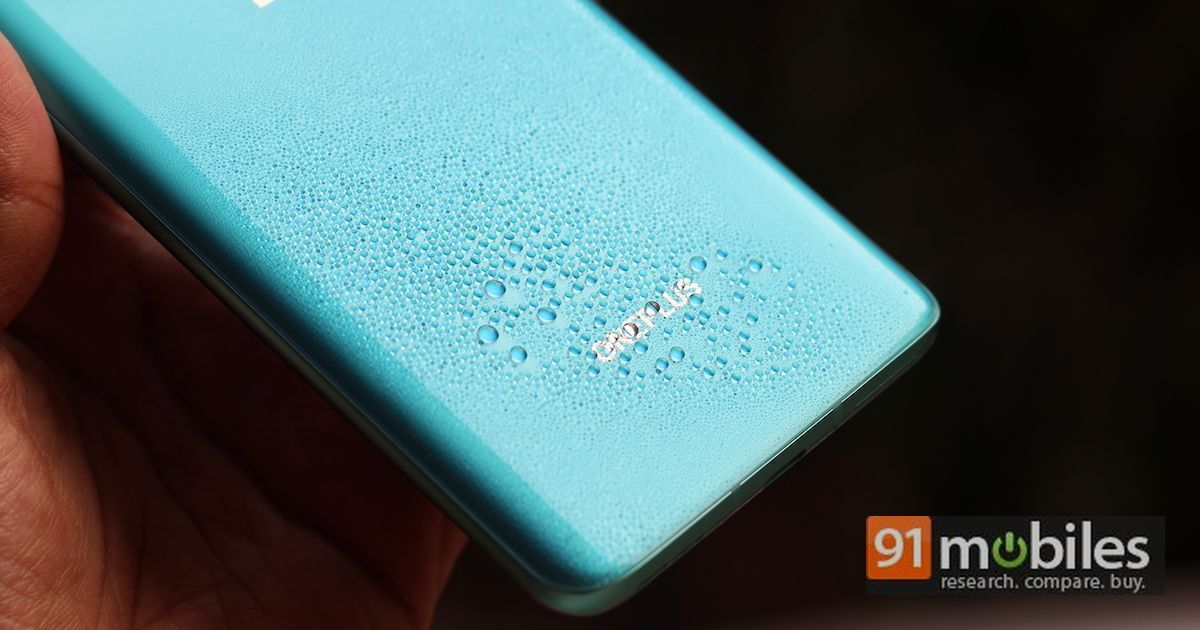 OnePlus 9 series launch is tipped for March 2021, which would be earlier than the company’s typical April/May timeline. Now, some reports suggest that the OnePlus 9 series will include not two but three models. The vanilla model is said to carry a model number LE2110, while the OnePlus 9 Pro may have LE2117, LE2119, and LE2120 model numbers (depending on different regions). There is another LE2127 model number, which could be a mysterious third device. In addition to the model numbers, OnePlus 9 specifications were also spotted on Weibo this week.

According to a post on Weibo, OnePlus 9 series speculations will include the all-new 5nm Snapdragon 875 SoC (expected to be announced in December), 144Hz refresh rate, IP68 protection, 65W faster-charging support, and Android 11 out of the box. The OnePlus 9 is said to arrive with a centre-positioned punch-hole cutout. It will of course come with 5G support, Wi-Fi 6, Bluetooth, GPS, and USB Type-C port for charging and data sync. We should learn more about the OnePlus 9 series specifications and design language in the weeks to come.

Separately, OnePlus recently opened Nizam Palace, a new ‘Experience Store‘ in Hyderabad and it is the company’s largest store yet. It is located in Himayat Nagar and retains a familiar red and white aesthetics. It has designated sections for smartphones, accessories, and wireless earbuds. The store also has a display section for its newly introduced smart TVs. Besides Hyderabad, OnePlus has Experience Stores in New Delhi, Bangalore, Pune, and Chennai as well.