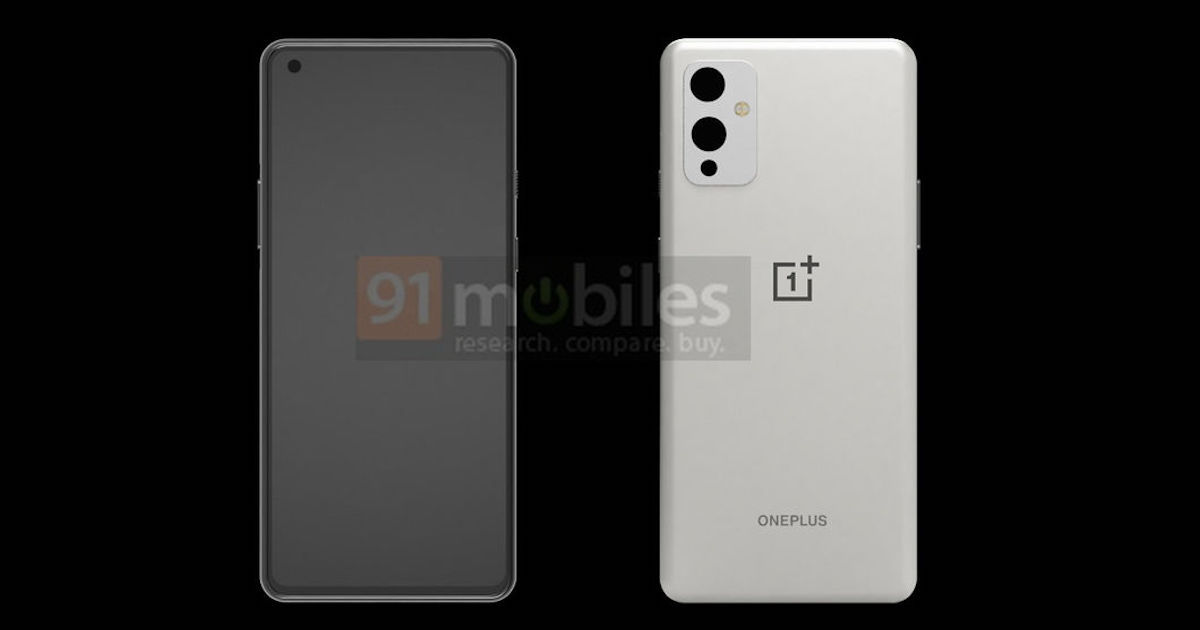 OnePlus 9 and 9 Pro specifications have appeared on Geekbench and we get an idea about the chipset and RAM powering the upcoming device. OnePlus 9 launch is tipped for mid-March and the series should include at least two models, including a Pro variant. A few days ago, 91mobiles brought you what could be our first look at the next OnePlus flagship phone, though some tipsters feel the final design may be different. Now, the OnePlus LE2113 and LE2117 models, which are expected to be the OnePlus 9 and 9 Pro, have appeared on Geekbench with key specs.

According to the Geekbench listing, OnePlus 9 and OnePlus 9 Pro specs will include the unannounced Qualcomm Snapdragon 875 chipset (codenamed Lahaina) and 8GB RAM. The phone is listed as running Android 11. The LE2117 model scored 1122 in single-core and 2733 in multi-core scores, while the LE2113 model scored 1115 and 3483, respectively. It’s unclear which model number belongs to which phone as of now, but these seem to be the OnePlus 9 and 9 Pro. That’s all the information we get about the upcoming OnePlus 9 flagships from the benchmarking site.

OnePlus 9 specifications may also include triple rear cameras, 65W fast charging support, and 144Hz refresh rate, according to past reports. We recently brought you a CAD render of the OnePlus 9, which gives us our first look at the device. There will be a corner punch-hole display and a triple camera system in a rectangular module at the back. The phone is shown in a white colour option. The OnePlus 9 design looks similar to some Samsung phones. Meanwhile, some popular tipsters feel the final design will be different, so it’s worth taking the CAD render with a pinch of salt.

OnePlus 9 series launch is expected in mid-March, which would be earlier than usual. The March launch timeline is not surprising considering Samsung and Xiaomi are also reportedly planning to release their own flagship devices earlier compared to their typical launch cycles.