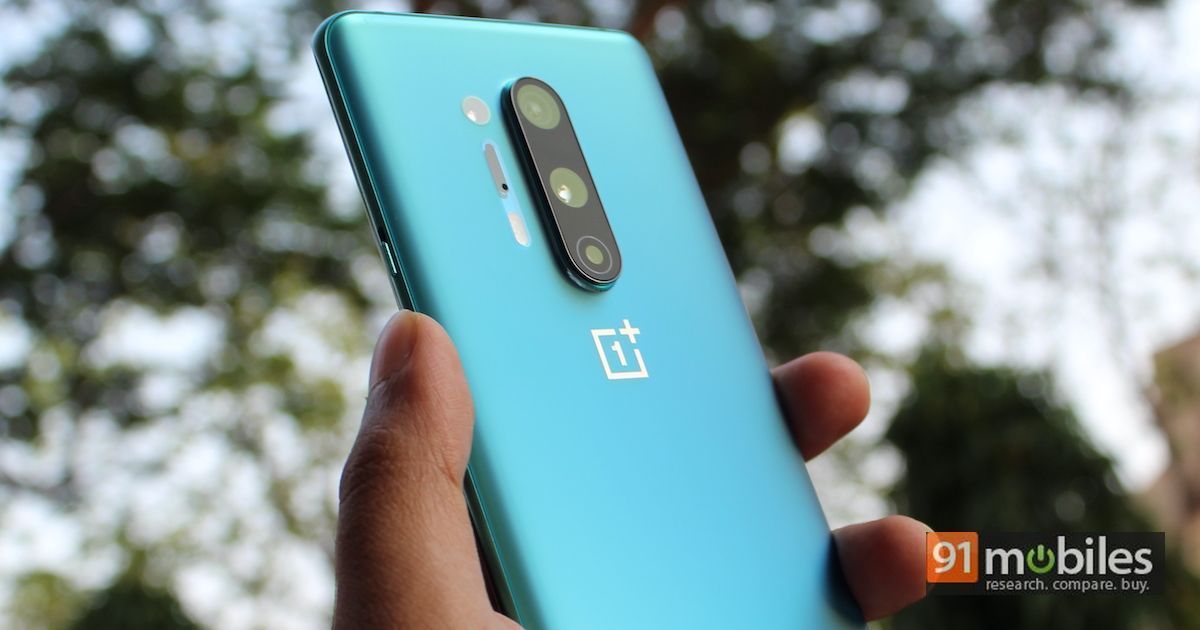 Qualcomm Snapdragon 888 5G was announced at the annual Snapdragon Summit on Tuesday and it is set to power most Android flagship phones in 2021. Many OEMs have already confirmed to launch phones using the Snapdragon 888 in early 2021, including Xiaomi, Realme, OPPO, Redmi, and more. Now, OnePlus has also confirmed it will be launching a Snapdragon 888-powered phone in the first half of 2021. “We believe that the technological innovation of this flagship platform in 5G, games, camera, and other aspects will contribute to the high-end flagship to be launched by OnePlus in (the) first half of next year,” an OnePlus executive said in a video statement (via Android Authority). The OnePlus 9 and OnePlus 9 Pro are the likeliest names to come with the Snapdragon 888 chipset and they are tipped to launch in mid-March. 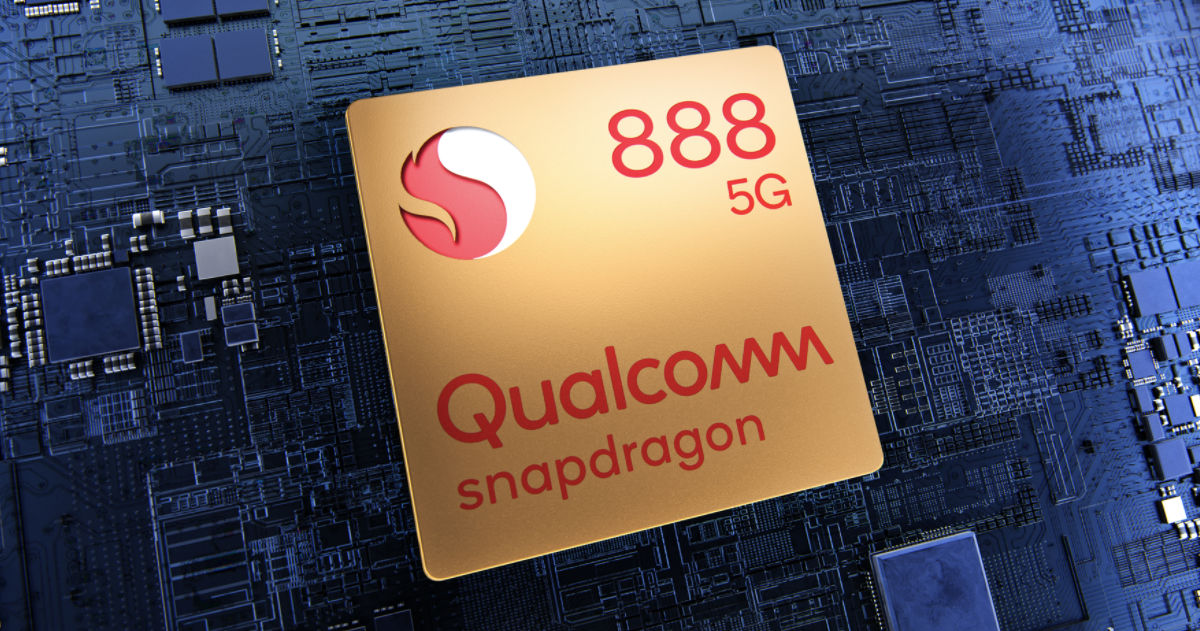 The Qualcomm Snapdragon 888 ships with a 3rd generation Snapdragon X60 5G Modem-RF system that enables global compatibility by offering mmWave and sub-6 across all major bands worldwide. It also has 5G carrier aggregation support, global multi-SIM, SA and NSA support. It has a 6th gen AI engine that is claimed to bring a completely re-engineered Hexagon processor that improves performance at 26 tera operations per second.

The OnePlus 9 and 9 Pro are widely expected to be powered by this Snapdragon 888 5G chipset early next year. There are also reports of an OnePlus 9E model that is believed to be a stripped-down version that may launch with mid-range specifications. Renders of the OnePlus 9 Pro have already surfaced online, revealing a punch-hole display and rectangular camera module. OnePlus 9 and 9 Pro specifications have surfaced on Geekbench as well, revealing the Snapdragon 888 (previously called Snapdragon 875 SoC), 8GB RAM, and more.