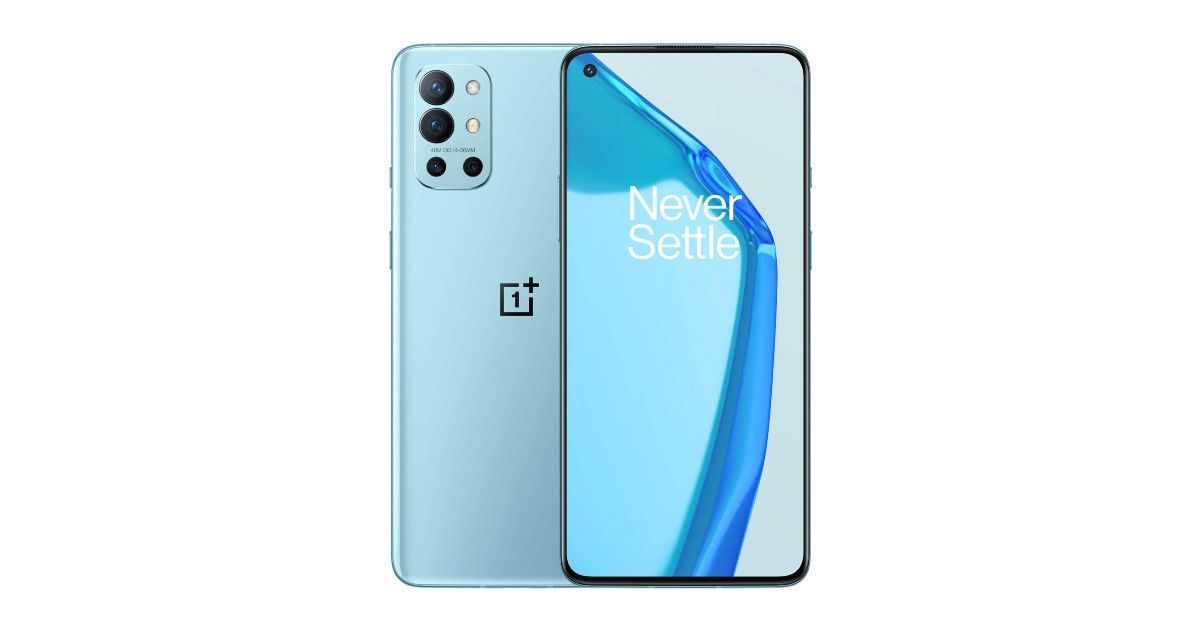 OnePlus 9RT and OnePlus Buds Z2 India launch seem imminent as the support pages of the products have been spotted on the company’s India website. While the former was listed under the ‘Phone’ section, the latter was spotted under ‘Accessories’, tipster Mukul Sharma told 91mobiles. The OnePlus Buds Z2 product page on the India website is also live but it reads ‘page is coming soon’ and a Google search mentions the product with the tagline “Play with silence”. The OnePlus 9RT succeeds the OnePlus 9R and was originally launched in China back in October. The phone will be limited to the Chinese and Indian markets.

OnePlus 9RT and OnePlus Buds Z2 were expected to launch in India in November but for some reason, the launch had to be pushed. The company is yet to reveal the official OnePlus 9RT launch date in the country but we expect the brand to start teasing the phone in the next few days. While the phone has been spotted with the “OnePlus 9RT” moniker, there have been reports that it will be called OnePlus RT in India. Recent rumours have claimed the OnePlus 9RT will launch in the country on December 16th in India and will be available in Nano Silver and Hacker Black colour options, while the OnePlus Buds Z2 will be made available in Black and Pearl White colours.

OnePlus 9RT sports a 6.62-inch E4 OLED display with up to a 120Hz refresh rate, 1300nits peak brightness, HDR10+ support, and 600Hz touch response. The handset is powered by the Qualcomm Snapdragon 888 chipset paired with up to 12GB of RAM and 256GB internal storage. The phone runs on ColorOS 12 based on Android 12 in China but may come with OxygenOS custom skin in India but with a ColorOS code base. Connectivity options include 5G support, Wi-Fi 6, and USB Type-C port, NFC, GPS and Bluetooth.

The OnePlus 9RT has an in-display fingerprint sensor for security and a 4,500mAh battery with Warp Charge 65T 65W fast charging. Moving to the camera department, the OnePlus 9RT 5G is equipped with a triple rear camera system. The setup includes a 50MP Sony IMX766 primary camera with OIS and EIS support, 16MP wide-angle lens, and a macro lens. At the front, the OnePlus phone has a 16MP camera for selfies and video chats. 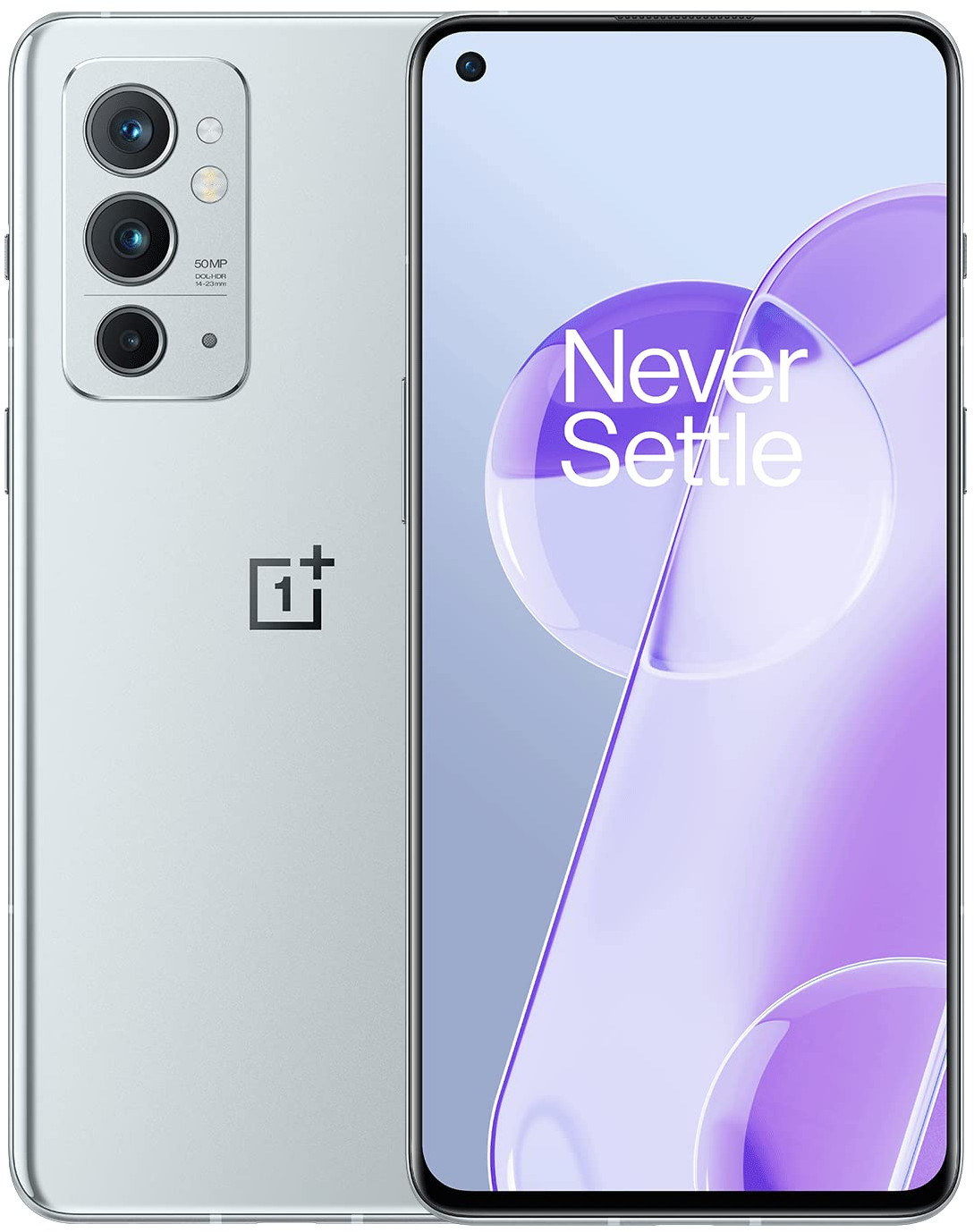