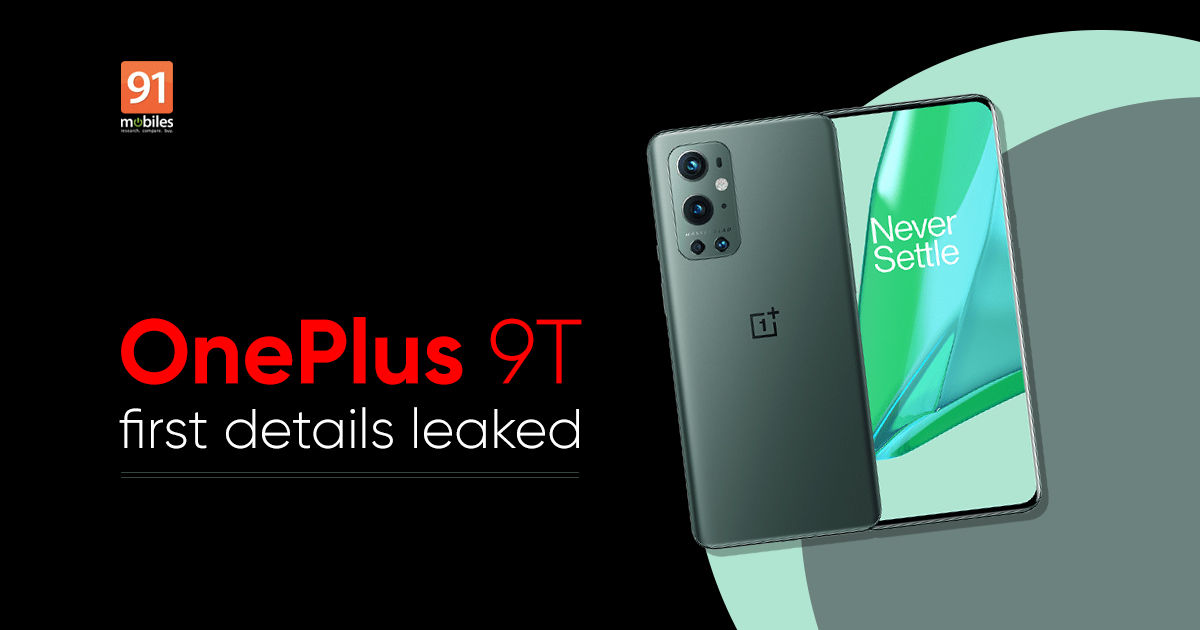 OnePlus 9T specifications have now made their way to the rumour mill, which means it is only a matter of time before the phone goes official. The successor to the OnePlus 8T is seemingly on the cards and a new leak on Weibo suggests that you can expect just one model this year as well. OnePlus never launched the OnePlus 8T Pro last year and it seems there is no OnePlus 9T Pro launch happening. Instead, you will see the vanilla OnePlus 9T with impressive specifications, and this week’s leak gives us our first look at what to expect.

According to a leak on Weibo (via TechDroider), the OnePlus 9T will feature a Samsung LTPO OLED display with a 120Hz variable refresh rate. We’re probably looking at a curved display with up to 1080p FHD+ resolution instead of a 1440p resolution as seen on the OnePlus 9 Pro. Additionally, the tipster on Weibo claims there will be no OnePlus 9T Pro this year, which wouldn’t come as a surprise.

OnePlus stated last year that it did not see the need for a OnePlus 8T Pro as the OnePlus 8 Pro offered all the necessary Pro features. This will likely be the same logic for not introducing the OnePlus 9T Pro this year. The OnePlus 9 Pro comes packed with features like a 120Hz Fluid AMOLED LTPO display, Snapdragon 888 chipset, quad cameras backed by Hasselblad, and 65W fast wired charging, and 50W wireless charging.

While we wait for the OnePlus 9T, you can check out more news about the other upcoming smartphones as well as popular product recommendations on our Facebook, Twitter, and Instagram pages and head to our YouTube channel for the latest videos.