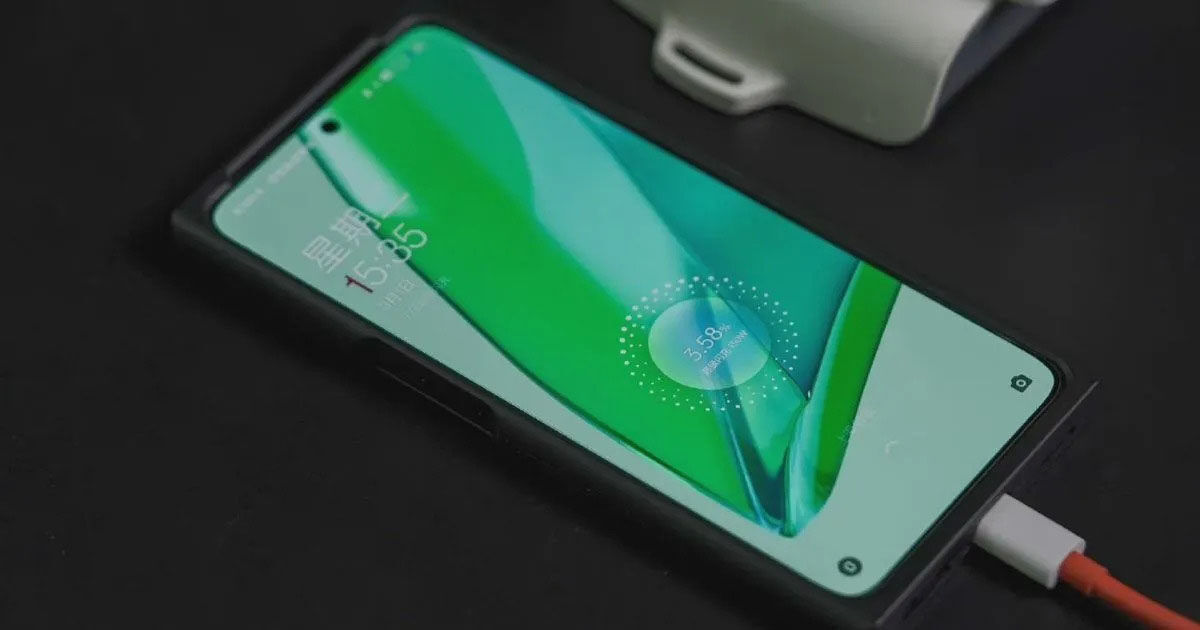 OnePlus is reportedly in the works to launch a new smartphone dubbed the OnePlus Ace. The alleged OnePlus Ace will likely launch first in China, which will be followed by a global/Indian release. While the brand is yet to confirm anything about the device, it has today been spotted on the Geekbench database website, which reveals a bunch of its specifications and features. Let’s take a look at what the Geekbench database listing for the OnePlus Ace has in store for us. 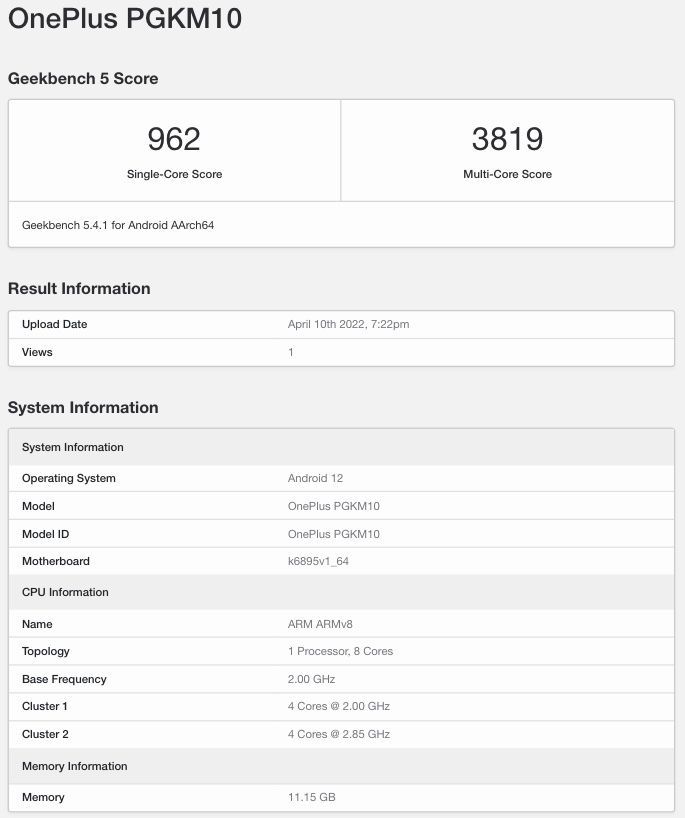 As seen on the Geekbench database image, the alleged OnePlus Ace (with the model number OnePlus PGKM10) has managed to pull off 962 in the single-core test and 3,819 in the multi-core test. Furthermore, the Geekbench listing reveals that the OnePlus Ace will be powered by a MediaTek Dimensity 8100 processor, which will be paired with 12GB RAM. There, however, will likely be more RAM variants of the device as well. Lastly, the OnePlus Ace will boot Android 12 OS out of the box.

OnePlus Nord 2T India price, launch date, specifications, design, and everything else we know so far

The phone is said to offer a 4,500mAh battery along with 160W fast charging. The phone was previously spotted on the Chinese 3C certification authority website, which revealed its whopping 160W fast charging support. As of now, this is pretty much all the information that we have on the upcoming OnePlus Ace.

As for the launch, we can expect that OnePlus Ace to launch in the next quarter. As mentioned earlier, the device will first launch in China, and it could even be rechristened for the global and the Indian markets. OnePlus is yet to officially confirm anything on the upcoming new lineup.