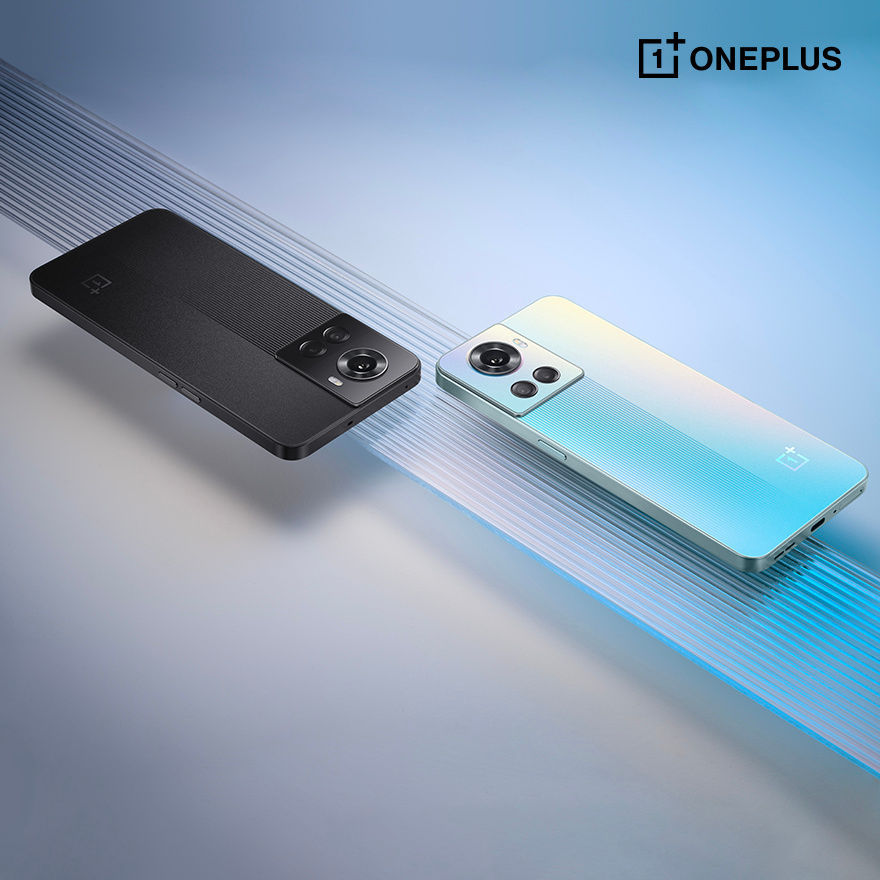 OnePlus Ace is doing multiple rounds of the internet, and each round reveals a bit of information. The phone first made headlines when the key specification was tipped and an image of the OnePlus Ace itself was seen plugged into a 150W charger. A couple of days later, the phone visited Geekbench with the model number OnePlus PGKM10. Yesterday, the company confirmed the April 21st Chinese launch date of the OnePlus Ace and also revealed the design. Now, live images of the OnePlus Ace have surfaced online. Let’s take a look at what the OnePLus Ace has in store for us.

According to the source(in Chinese), the images come directly from the OnePlus’s live stream, where the phone was announced and set to debut on April 21st in China. The images reveal the same design and silver and black colour options with a dual-tone texture that we previously saw. The OnePlus Ace won’t come with an alert sider. The camera setup at the back has one large camera and two small camera cutouts, alongside a LED flash.

As far as the specifications are concerned, the previous leaks have revealed that the handset carries a 6.7-inch AMOLED Full-HD+ display that supports a 120Hz refresh rate. The OnePlus Ace draws power from a MediaTek Dimensity 8100 processor paired with 12GB RAM for multitasking. OnePlus Ace has a 4,500mAh battery that supports a whopping 160W fast charging.

Moving to cameras, the OnePlus Ace comes with a triple-camera setup at the back that includes a 50MP Sony IMX766 primary shooter. The 16MP front camera is housed in the centred punch-hole cutout, which takes care of selfies and video call needs. Lastly, the OnePlus Ace boots Android 12OS out of the box.

The phone bagged 962 points in the single-core test and 3,819 scores in the multi-core test on Geekbench. 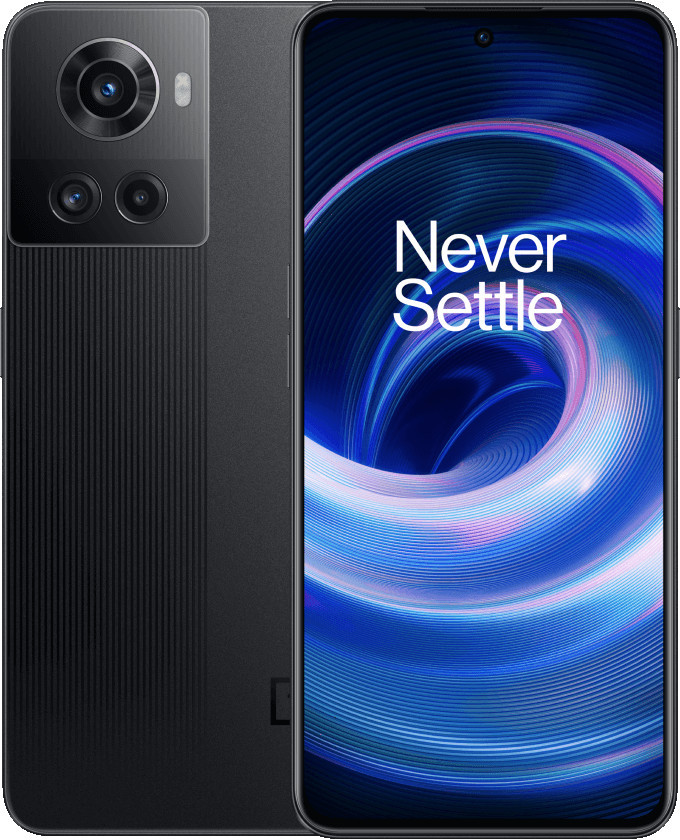 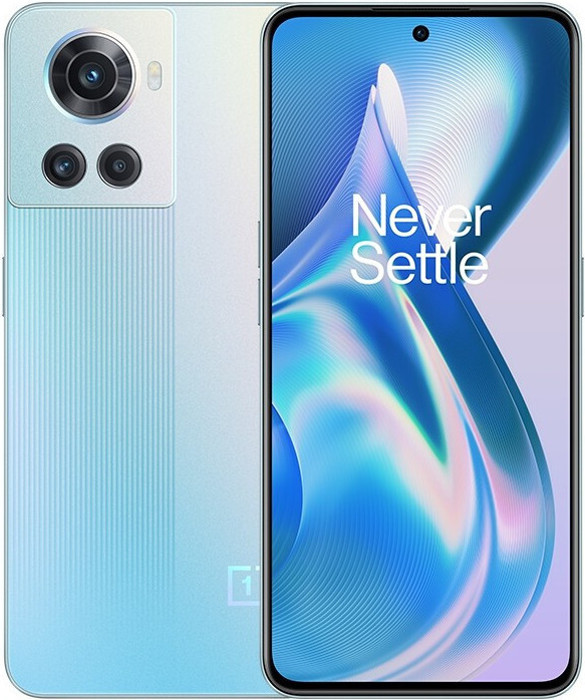