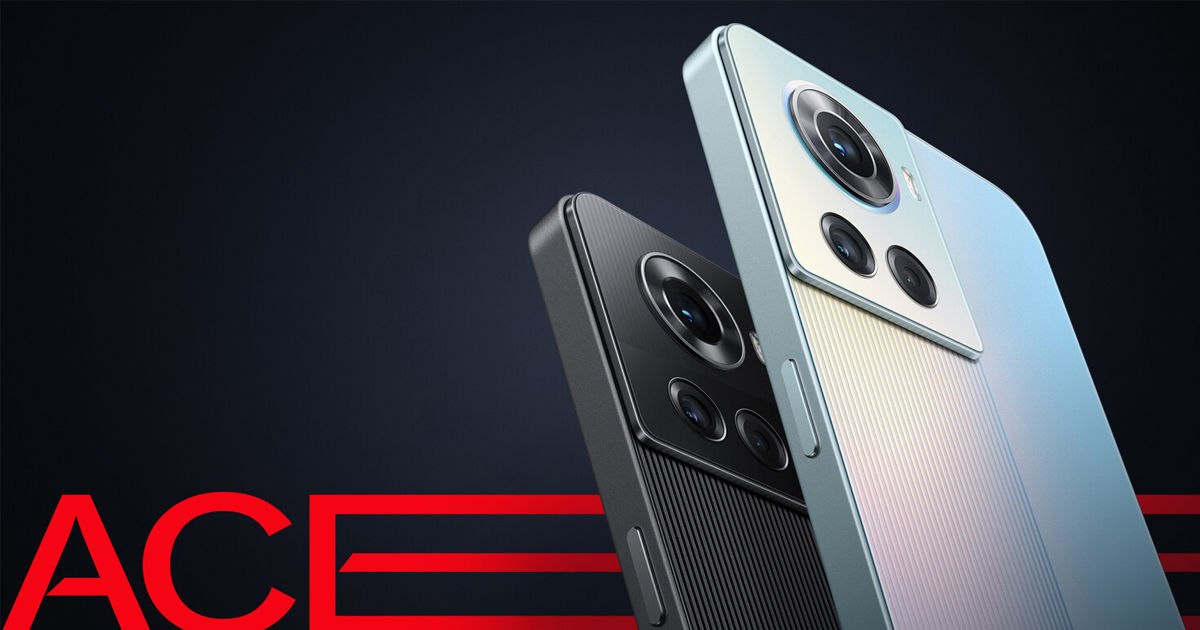 Generally, the special editions of a given handset maintain the stock model’s design while changing up the paint job, software themes, and maybe including some special accessories in the box. With the OnePlus Ace Racing Edition, however, we’re seeing a phone that looks more like a cheaper OnePlus 10 Pro than it does the regular, recently-introduced Ace.
This is not the first time we’ve seen the Racing Edition’s design — it appeared in China’s TENAA database at the end of April under model number PGZ110 — but at the time, its retail branding was still a mystery. 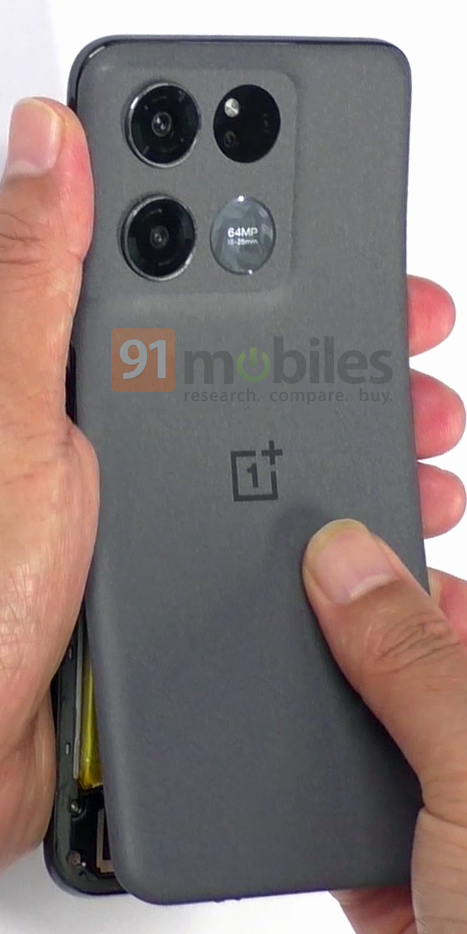 Well now we can finally put a name to the face of the 6.59-inch mid-ranger, which features an octa-core processor of unknown make, FHD+ resolution, 8GB or 12GB of RAM, either 128GB or 256GB of storage, and a battery capacity of 4,890mAh.

As far as imaging goes, its three rear cameras feature resolutions of 64MP, 8MP, and 2MP, respectively, while its selfie cam slots in at 16 megapixels. No firm launch date was immediately available, but signs point to a release in relatively short order.
Show Full Article
ShareTweetShare
Share