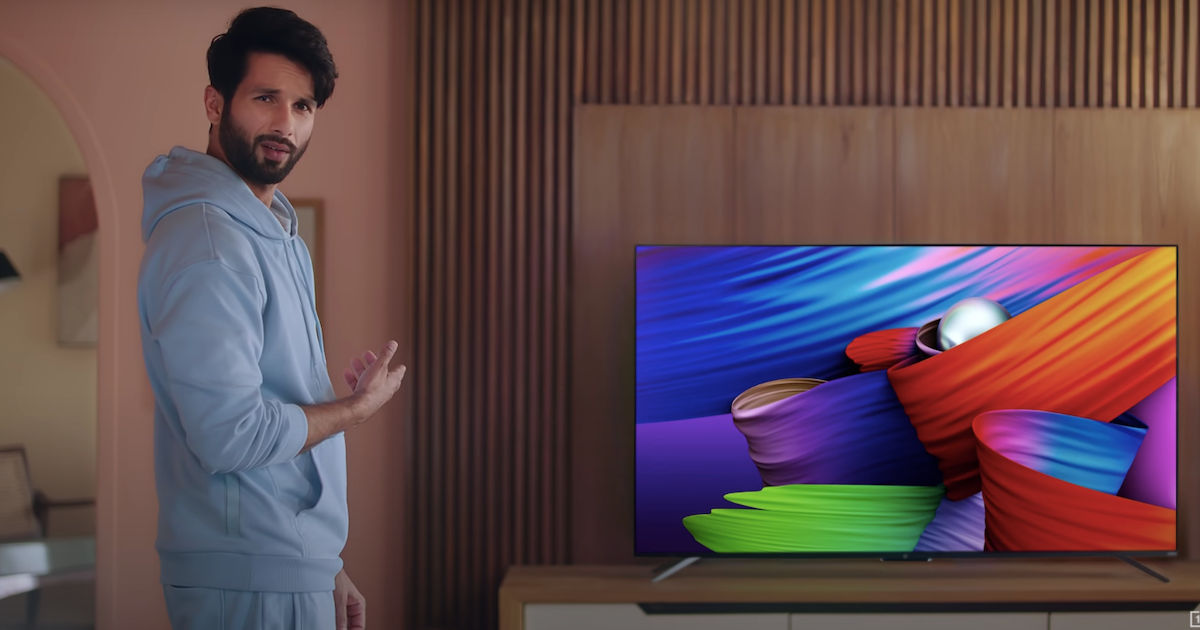 India vs Pakistan ICC T20 World Cup 2021 league match took place on Sunday in Dubai and was live-streamed on Star Sports. While the match was a disappointment for Indian cricket fans, there was something else that made matters worse for those watching the game on TV. Going into detail, the T20 match aired a OnePlus TV US1 ad in between overs. As with most advertisements, OnePlus had also focused on its features and hardware. The company focussed on the ‘Speak Now’ feature that offers hands-free Google Assistant just by saying “Ok Google” for easy search access. This apparently triggered several viewers’ smart devices, including Android phones and Google Home smart speakers. Users took to Twitter to report that their devices started responding during the latest OnePlus ad. 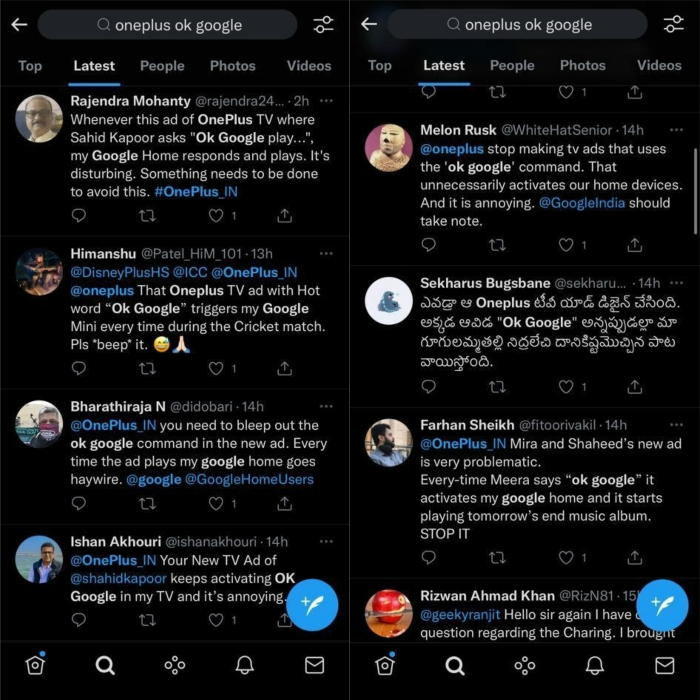 This could be annoying considering the ad was aired in regular intervals during the entire match. Users on Twitter requested OnePlus to change the audio in the advertisement or completely stop it from airing, which doesn’t seem likely considering the company would want to promote their products during such a high-profile event. The OnePlus TV U1S was launched in India back in June at a starting price of Rs 39,999 for the 50-inch variant.

The OnePlus TV U1S comes in three sizes, 50, 55, and 65-inch models and all of them have 4K resolution. They support HDR10, HDR10+, HLG, 93 percent DCI-P3 colour gamut, motion estimation and motion compensation that will make the motion look smoother. They are equipped with two 15W stereo speakers with an output of 30W. The speakers are tuned by DynaAudio Plus and there’s support for Dolby Audio and Dolby Atmos with Enhanced Audio Return Channel (eARC) feature. The remote control has Netflix, Prime Video, and Google Assistant buttons. 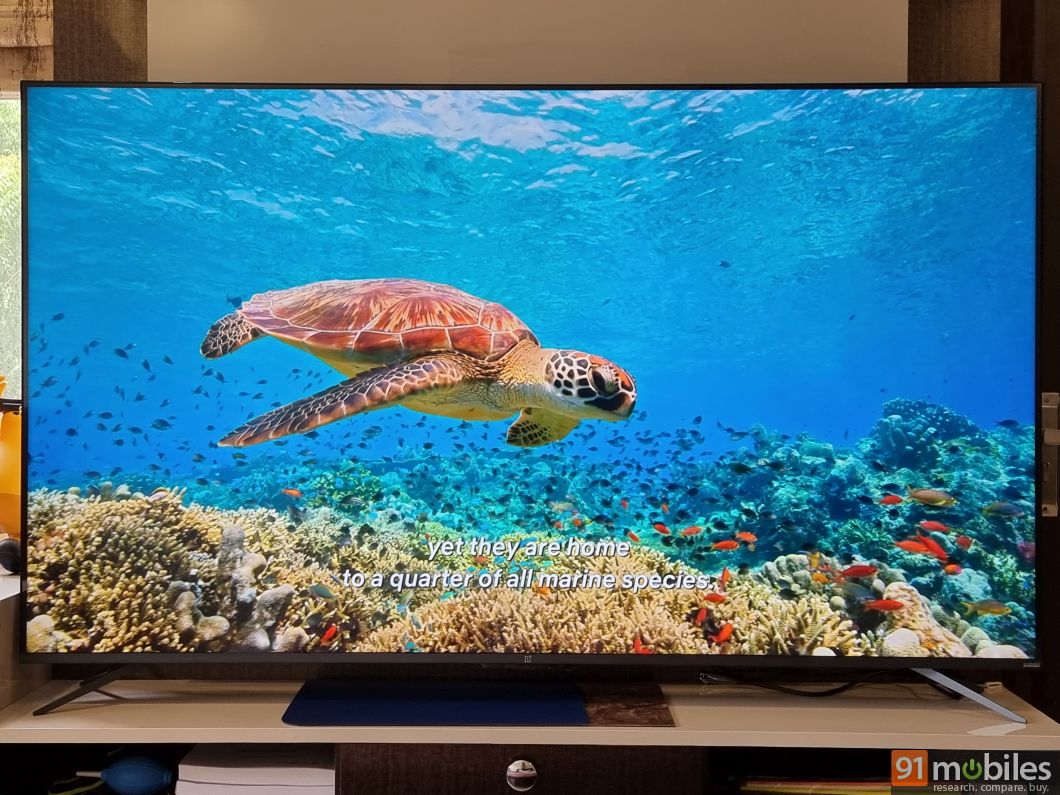